11. A paramilitary member of the Serb Volunteer Guard (also known as “Arkan’s Tigers”, after its founder Željko “Arkan” Ražnatović) kicks a dying Bosniak woman during the massacre in Bijeljina, Bosnia, and Herzegovina, April 1992. 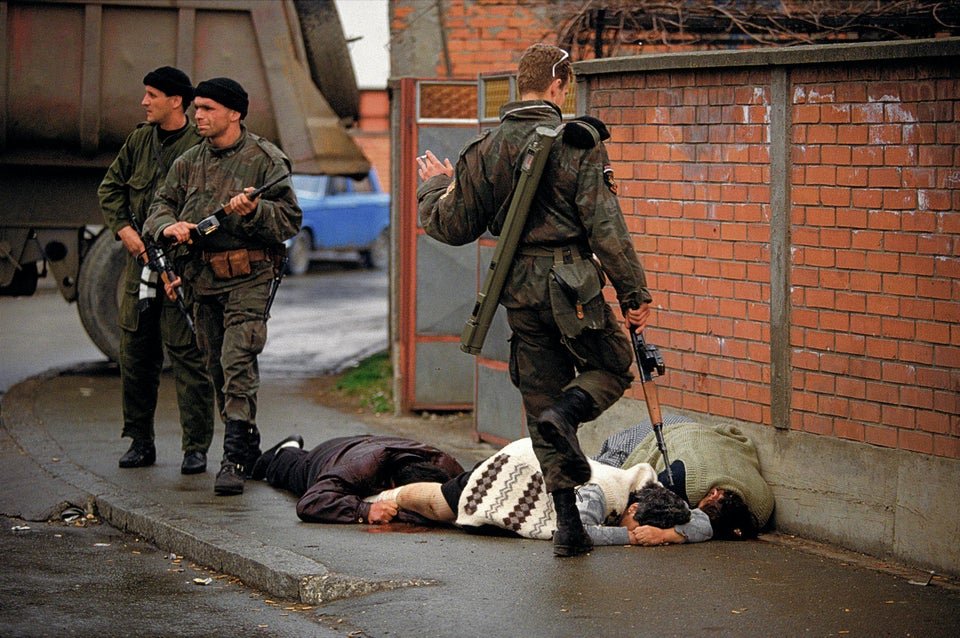 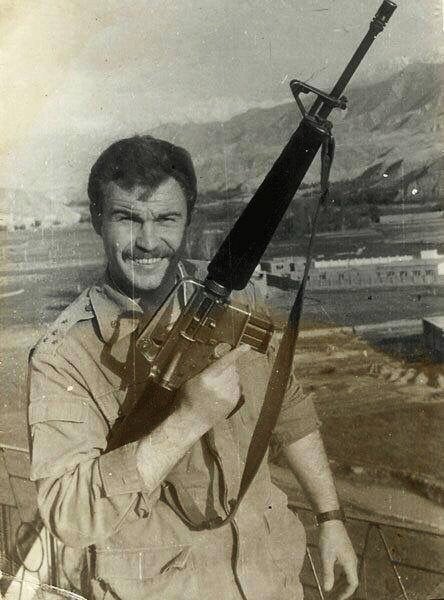 13. Surinamese immigrants in Rotterdam, Netherlands, circa 1975. 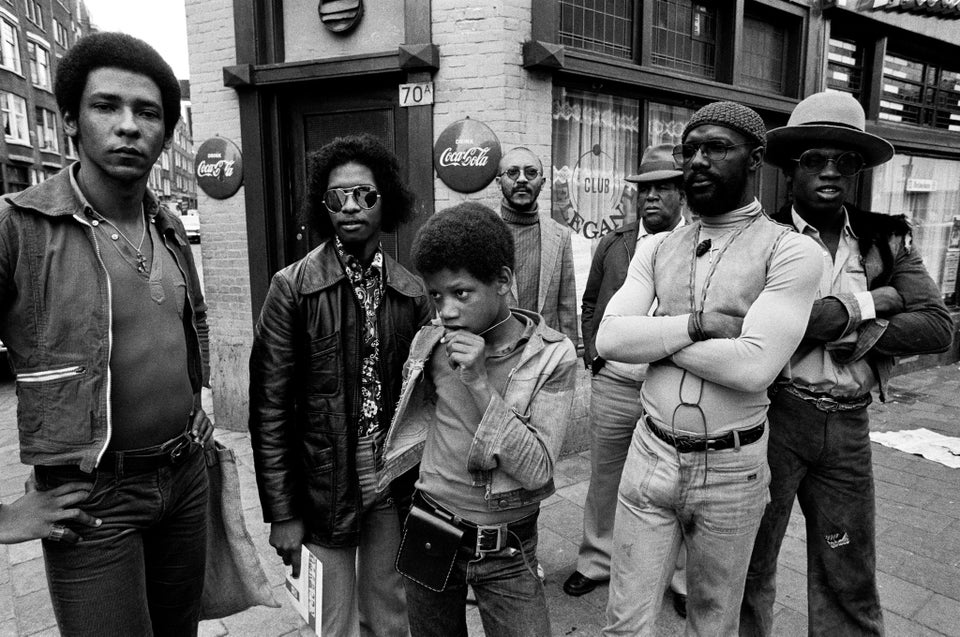 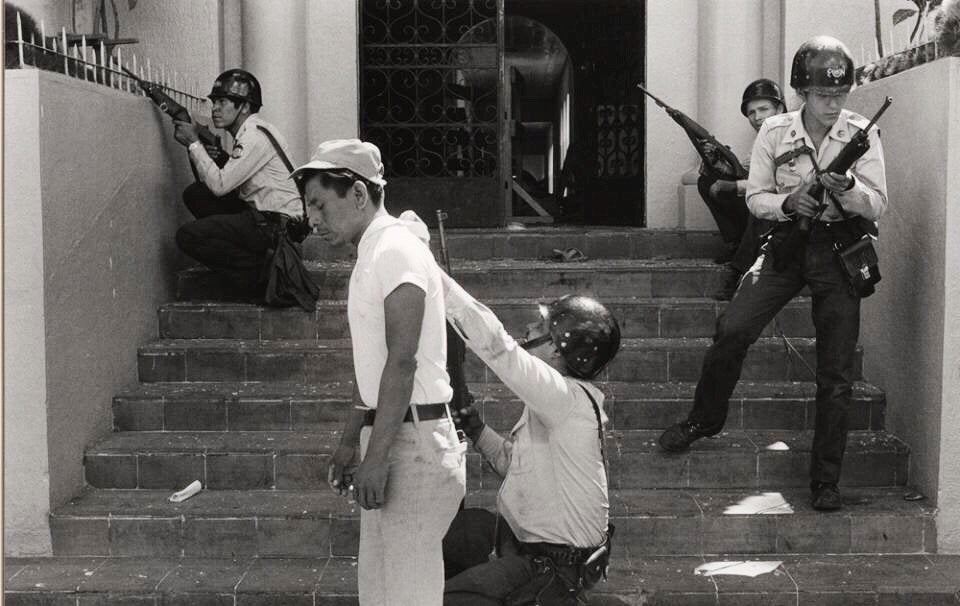 Photo was taken by Etienne Montes.

15. Kathy Huppe posing in her crown and sash with a raised fist after resigning her title of Miss Montana when pageant sponsors imposed restrictions on her writing and political activity in the anti-war movement, taken during a LIFE magazine photoshoot, September 1970. 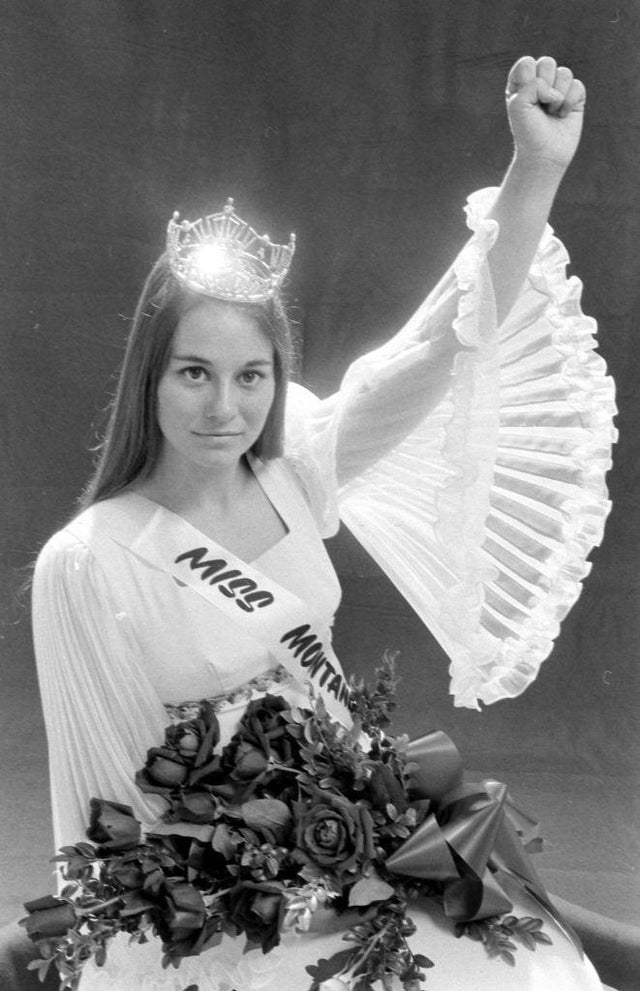 16. A father and a son bid farewell to their relatives in the port of A Coruña before they emigrate to Argentina, Spain, 1957. 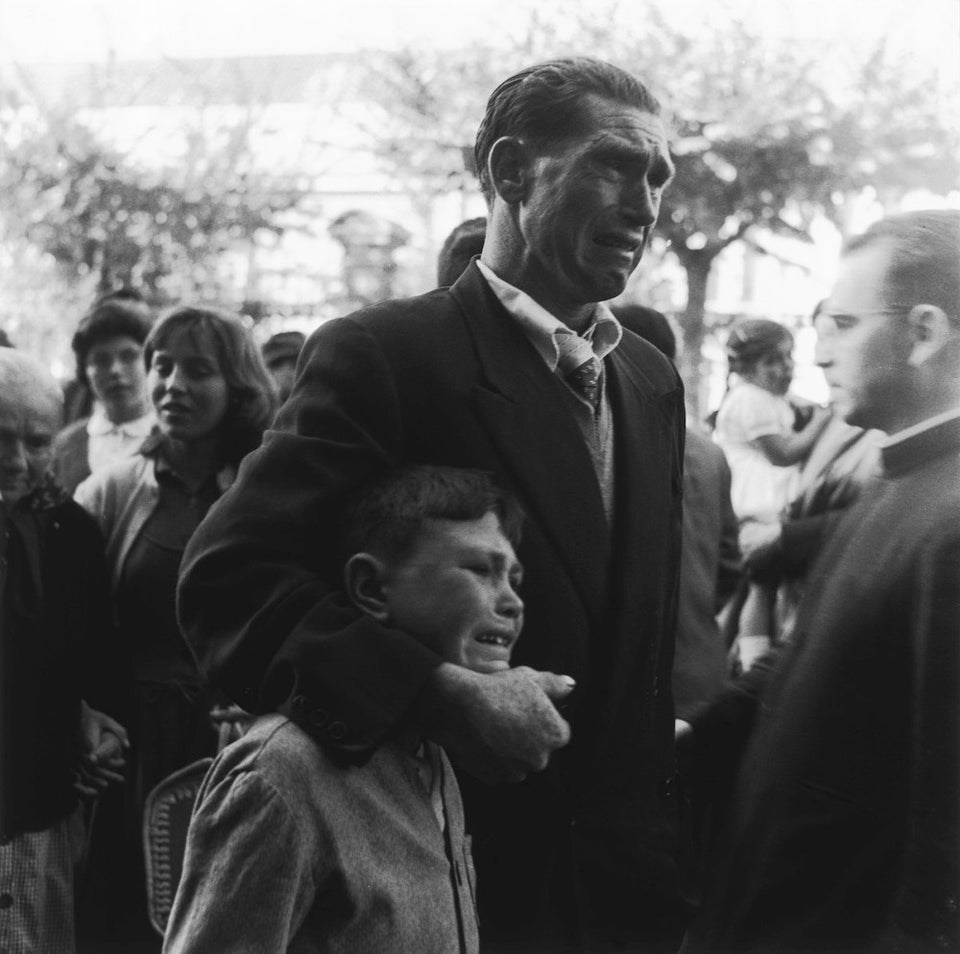 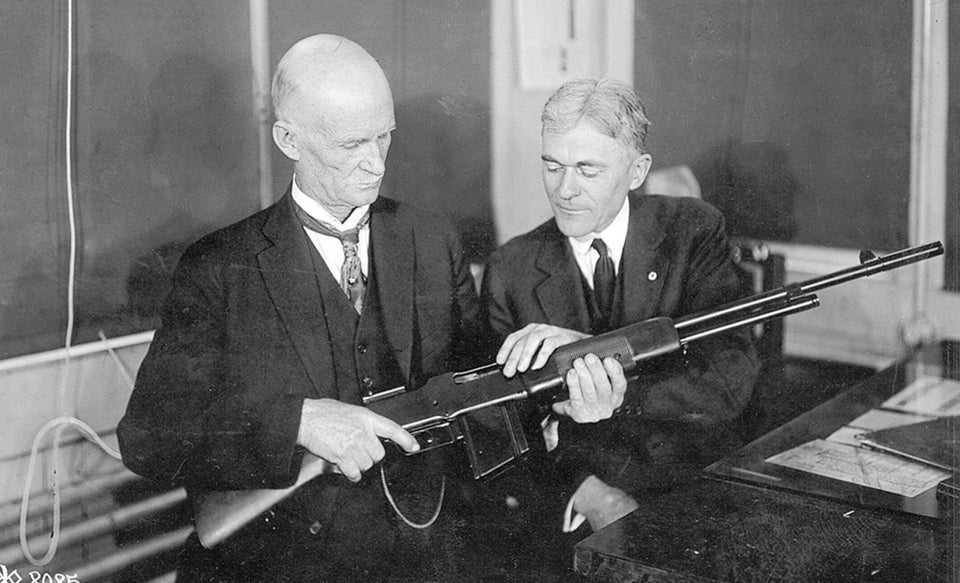 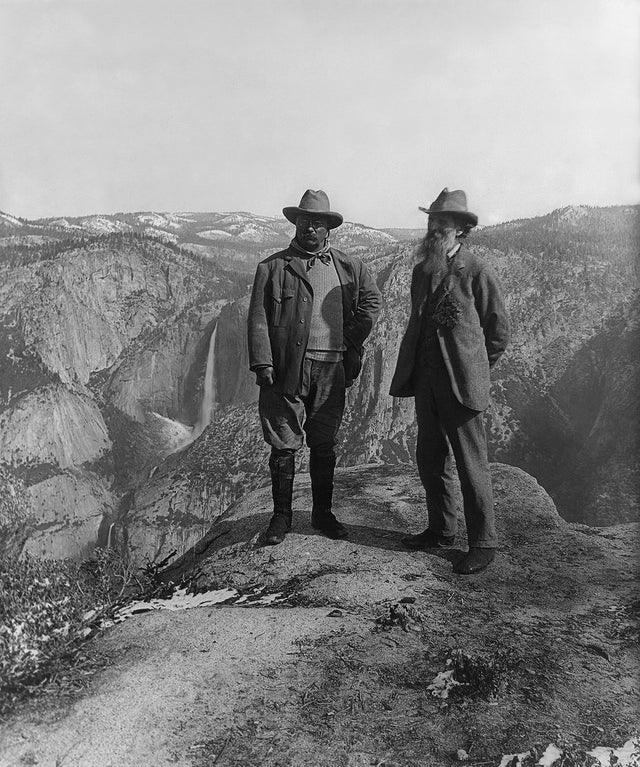 In the background: Upper and lower Yosemite Falls, May 1903. ½ of stereograph (Underwood & Underwood).

19. The SS_Agerholm observes the detonation of ‘Swordfish’ during Operation Dominic, a series of 31 different nuclear weapons tests carried out by the US during the height of the Cold War taken on 11 May 1962. 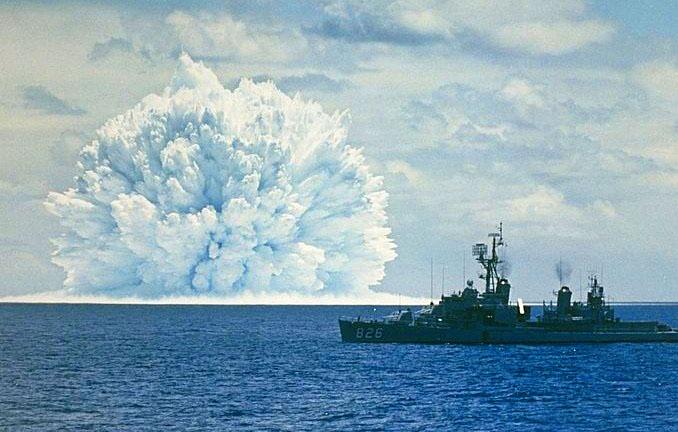 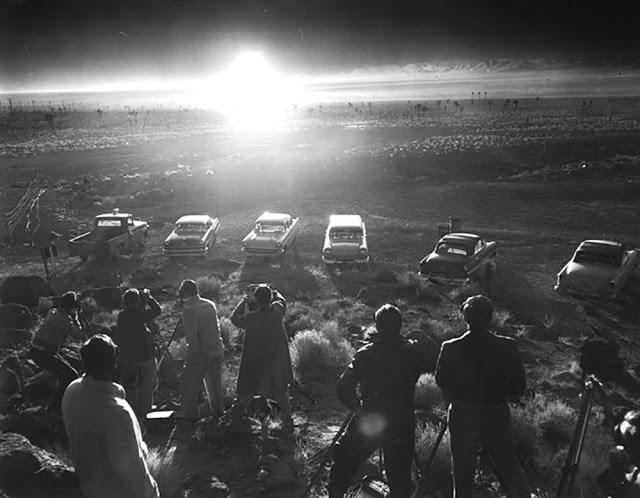