1. Soviet peasants listen to the radio for the first time, 1928. 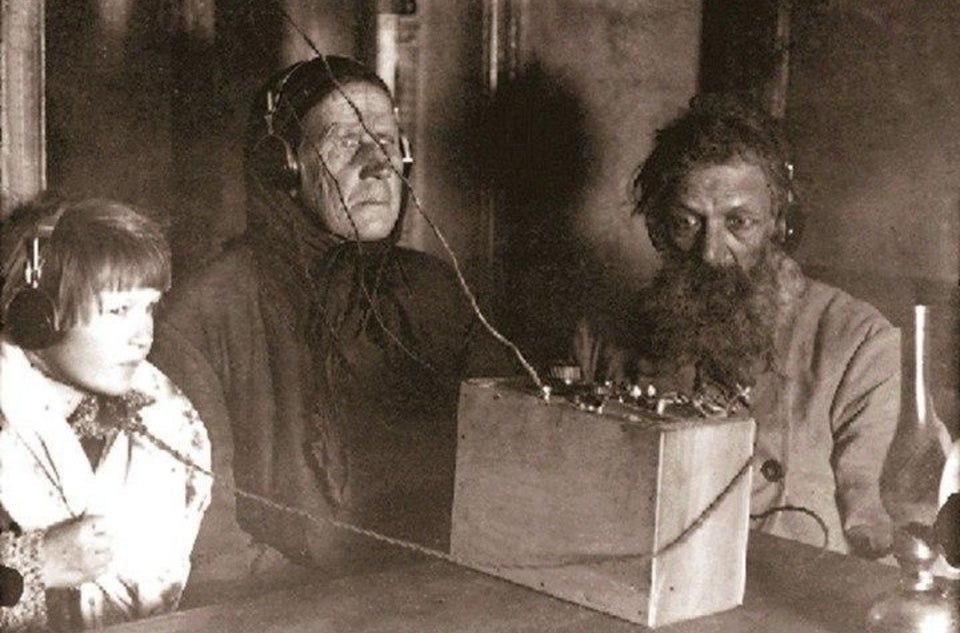 2. An aerial photo from 1967 shows plumes of industrial waste flowing in the Cuyahoga River and emptying into Lake Erie, Cleveland, Ohio. 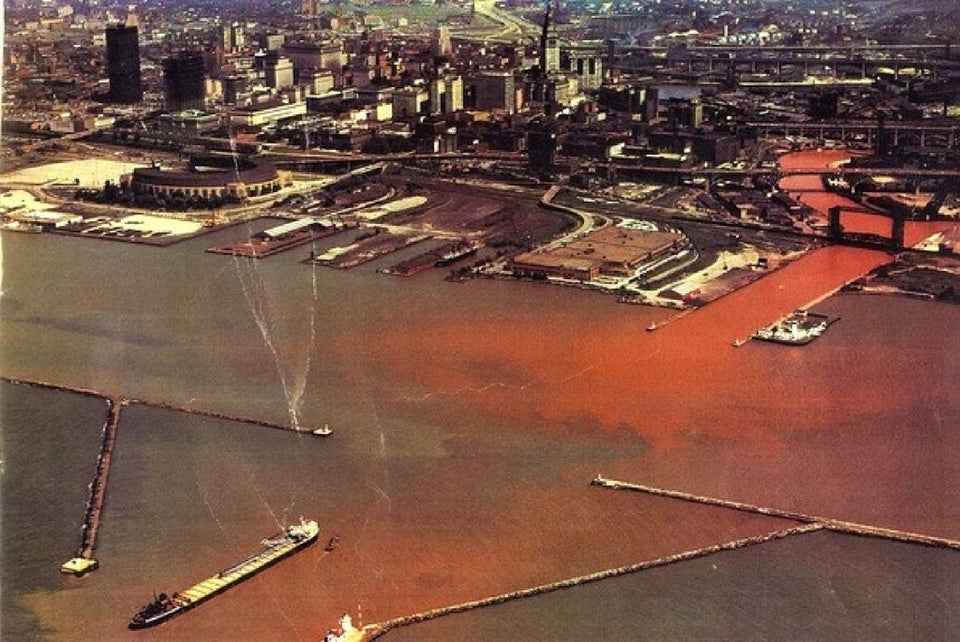 3. Jules Gabriel Verne the French novelist, poet, and playwright, circa 1884. 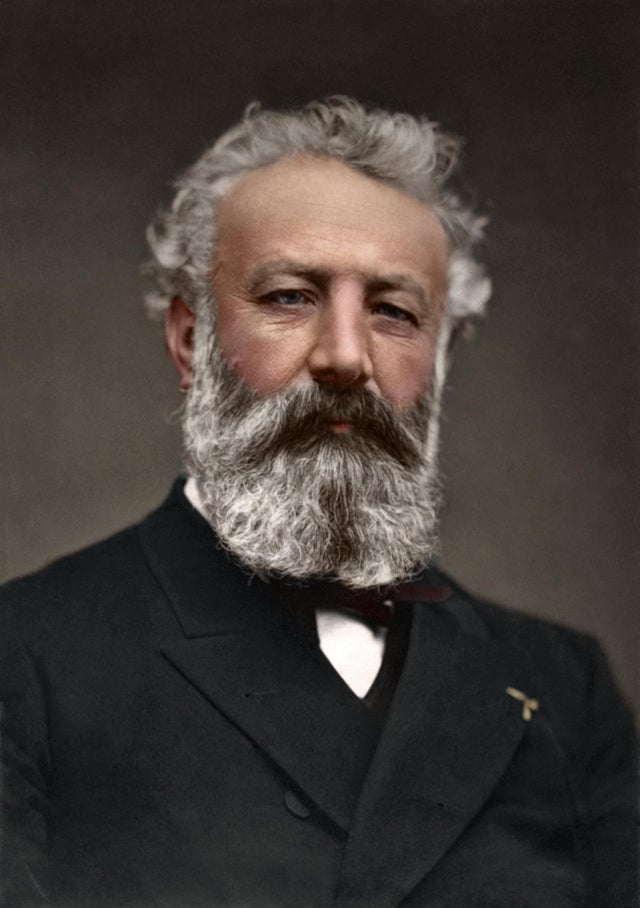 4. A Vietnamese girl watering her flowers near a wreck of an American bomber that had been shot down by a Vietnamese surface to air missile the night before and had fallen into a pond, the Christmas bombing, Hanoi, 1972. 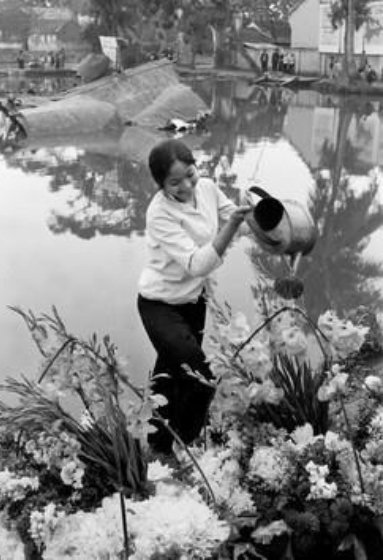 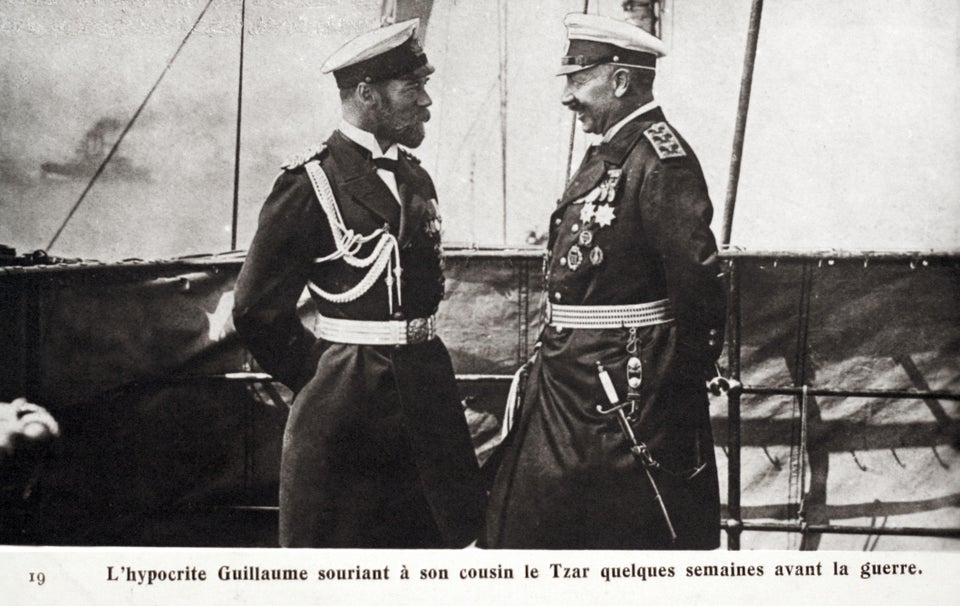 6. USS Liberty Commander W.L. McGonagle sitting in his damaged cabin, after the “technical research ship” (spy ship) had been attacked by Israeli forces during the Six-Day War, June 1967. 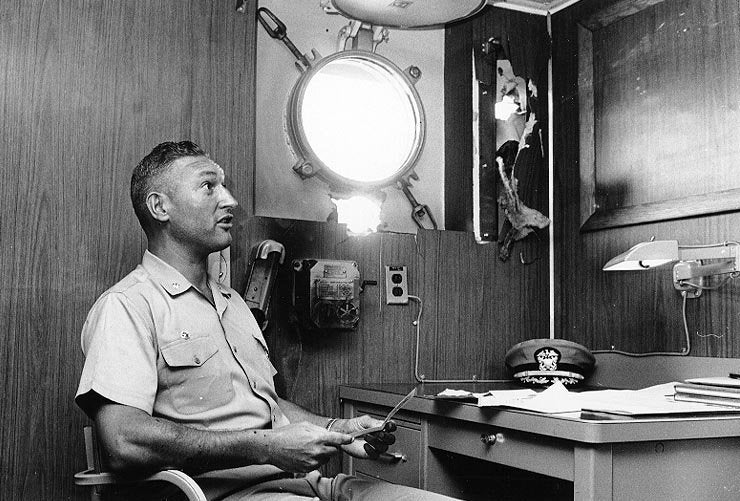 He remained at the bridge despite his injuries, for which he was secretly issued a Medal of Honor.

7. Confederate and Union soldiers shaking hands at a Battle of Gettysburg reunion, 1913. 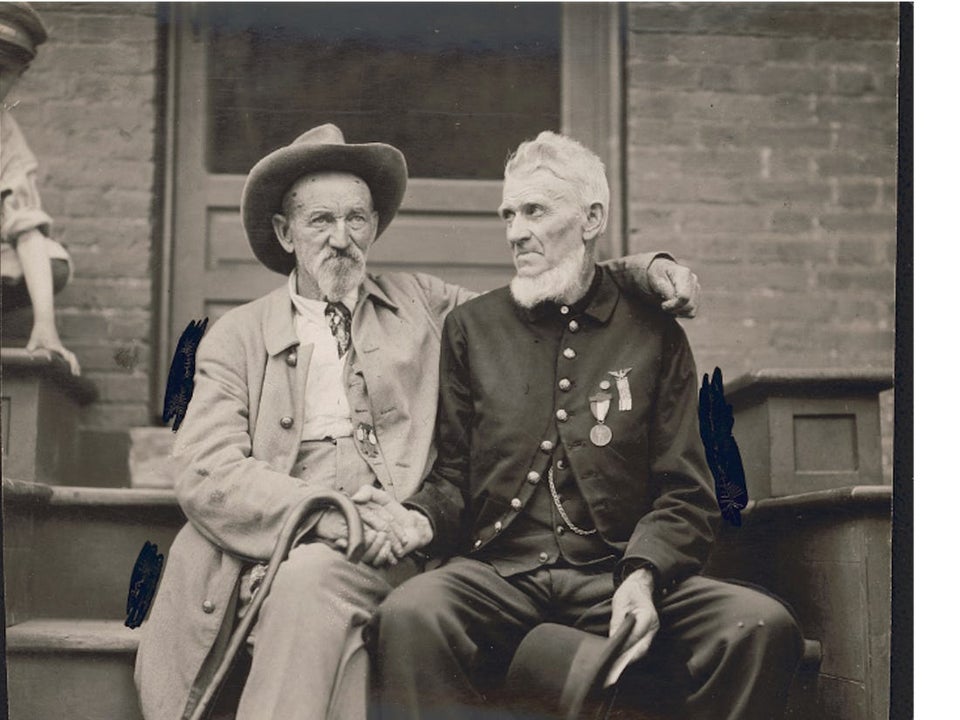 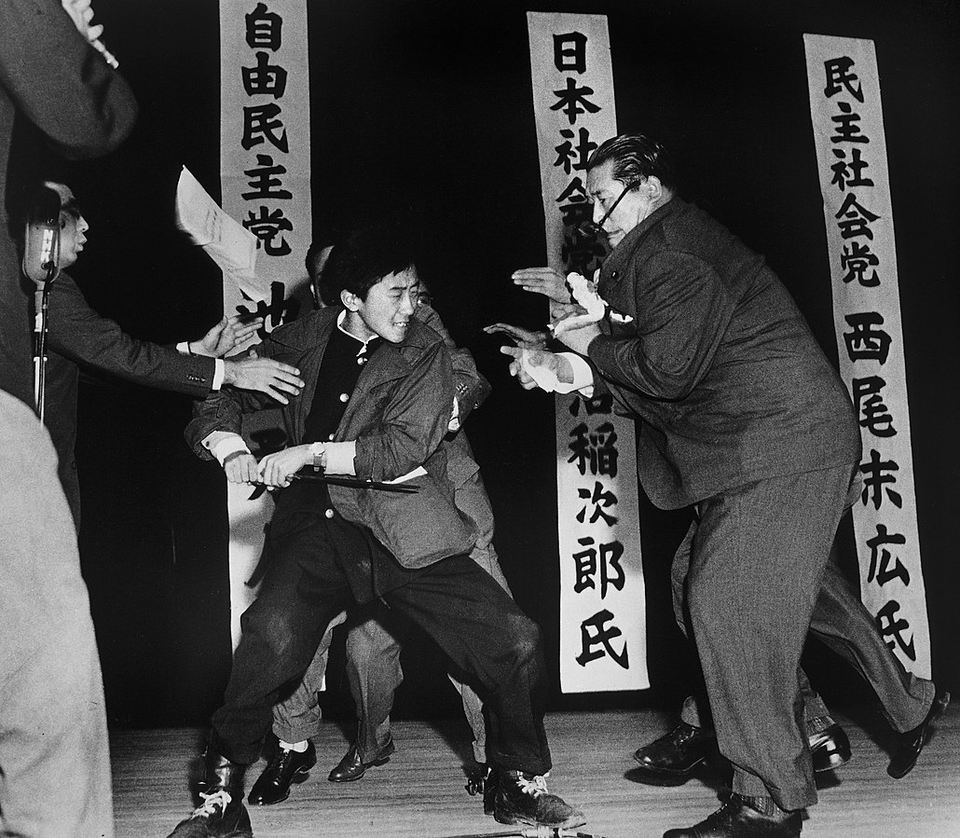 9. Mrs. Patty Ramge posted a warning on her 1975 Ford Pinto after weeks of trying to convince Ford Motor Company, and its dealers to modify the fuel tank of the vehicle so it would not pose a fire hazard in a rear-end crash, 1 Sept. 1978. 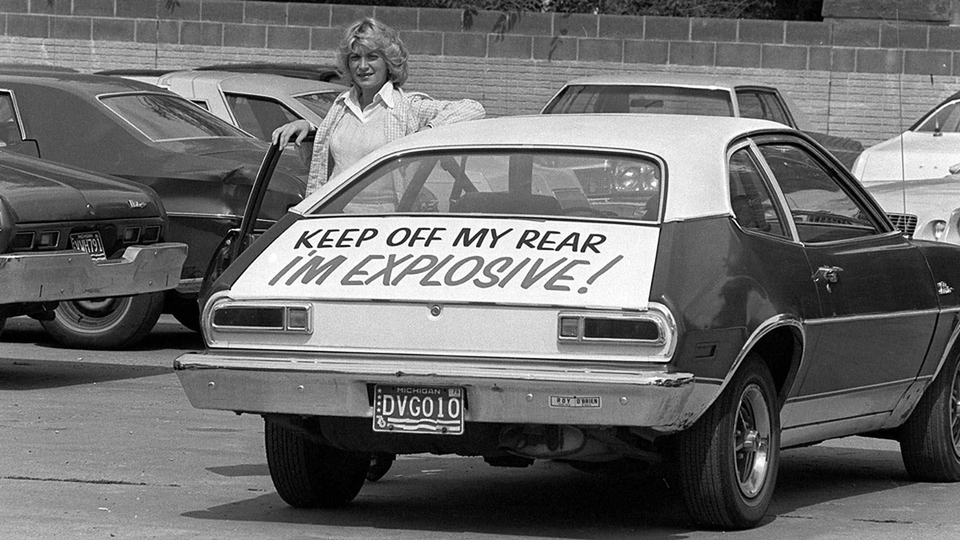 10. Russia President Boris Yeltsin speaks with then-Prime Minister Vladimir Putin at the Kremlin on 31 December 1999, the day that Yeltsin would resign and appoint the former KGB agent as the country’s acting leader. 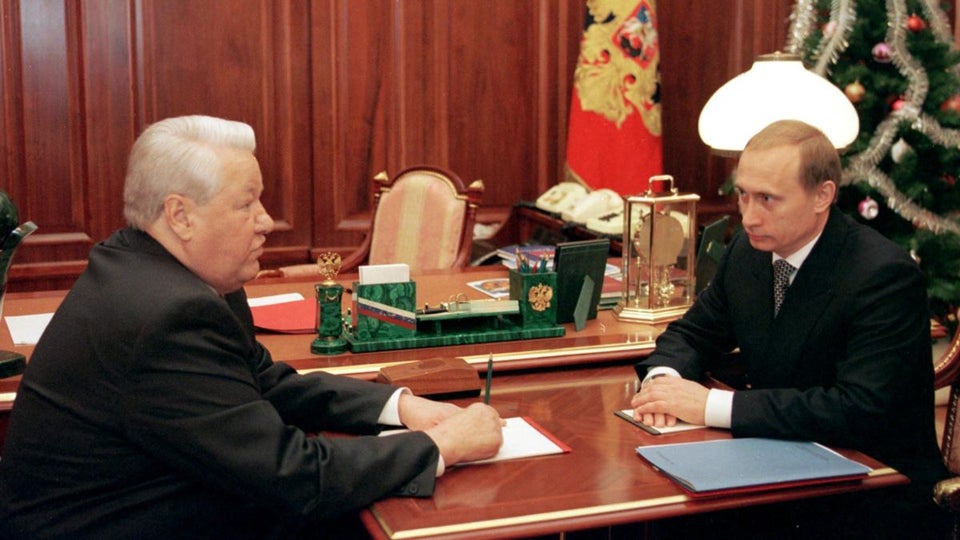