The plane’s outer wings have yet to be added, which enables the two side-by-side assembly lines to be closer together. (US Govt) 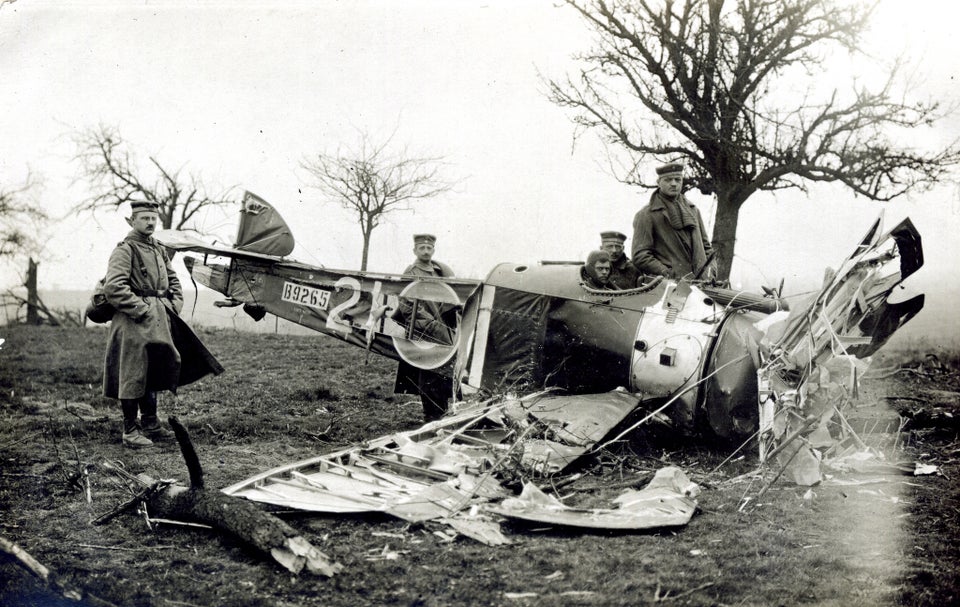 23. King George VI of Britain in London about to board a flight on 8 September 1951. 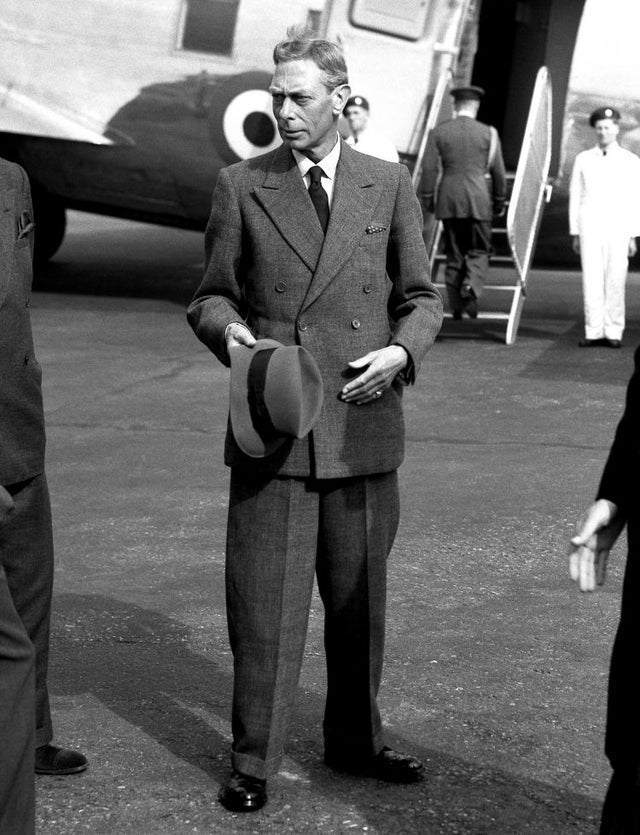 24. Holocaust survivors take out years of fear, suffering, and anger on an SS guard, Bergen-Belsen, April 1945. 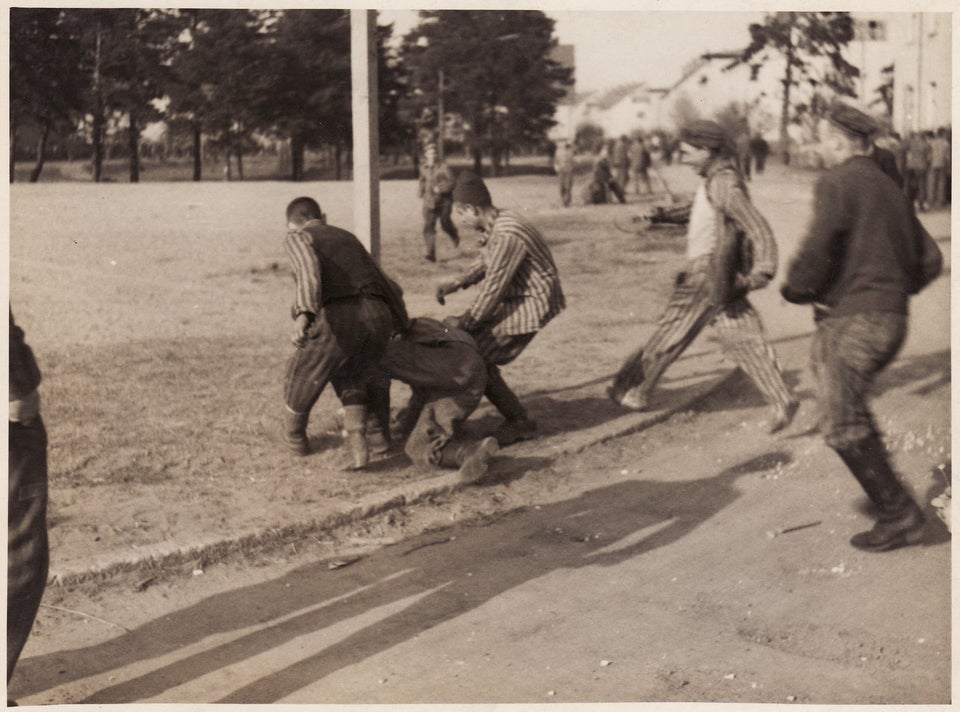 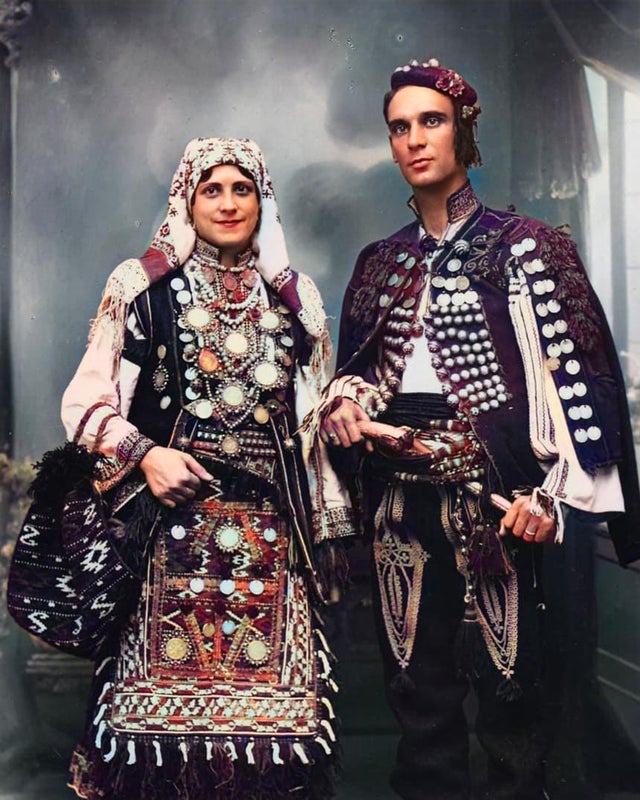