1. Harrison Ford as a carpenter before he became famous as an actor, 1970. 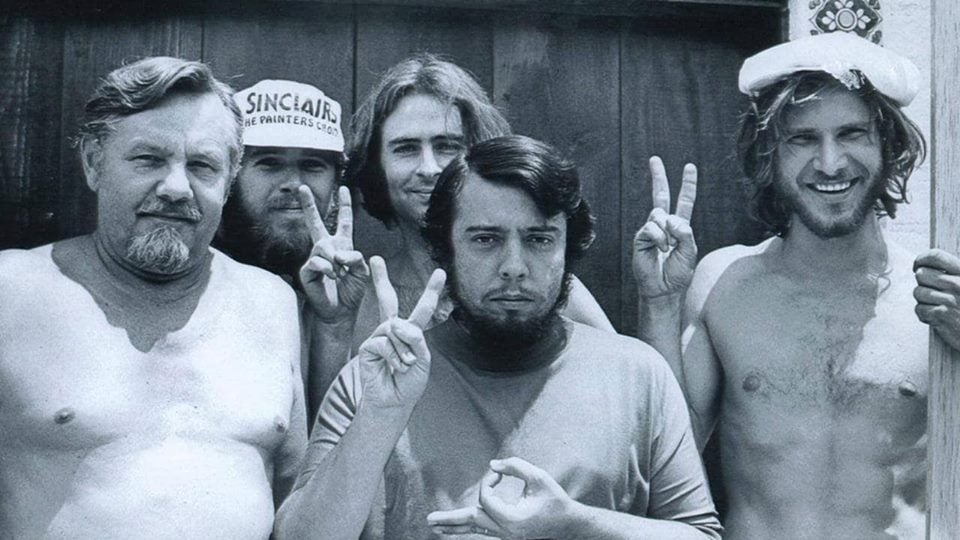 2. A young Prince Charles standing between his grandmother, The Queen Mother, and aunt, Princess Margaret, at his mother Queen Elizabeth’s coronation in 1953. 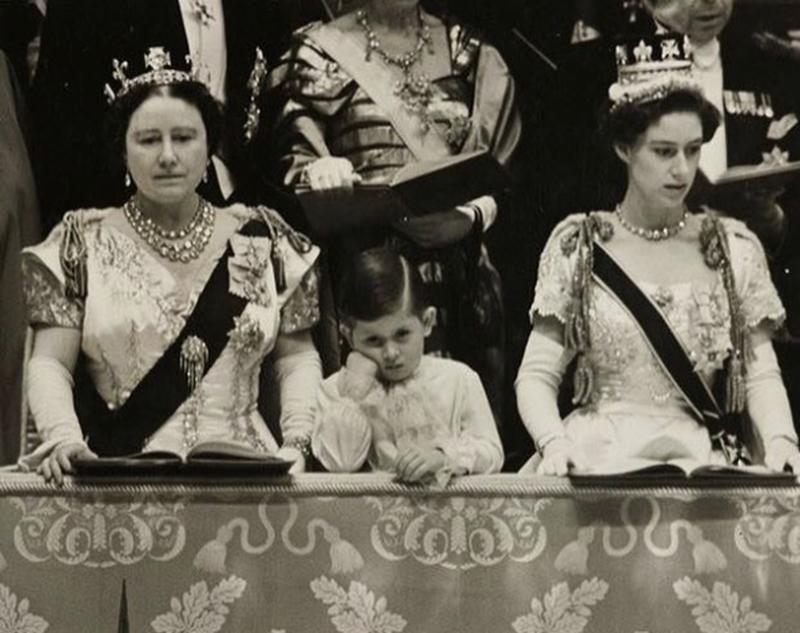 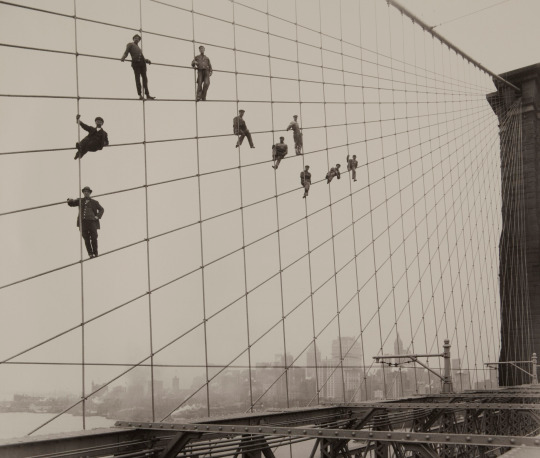 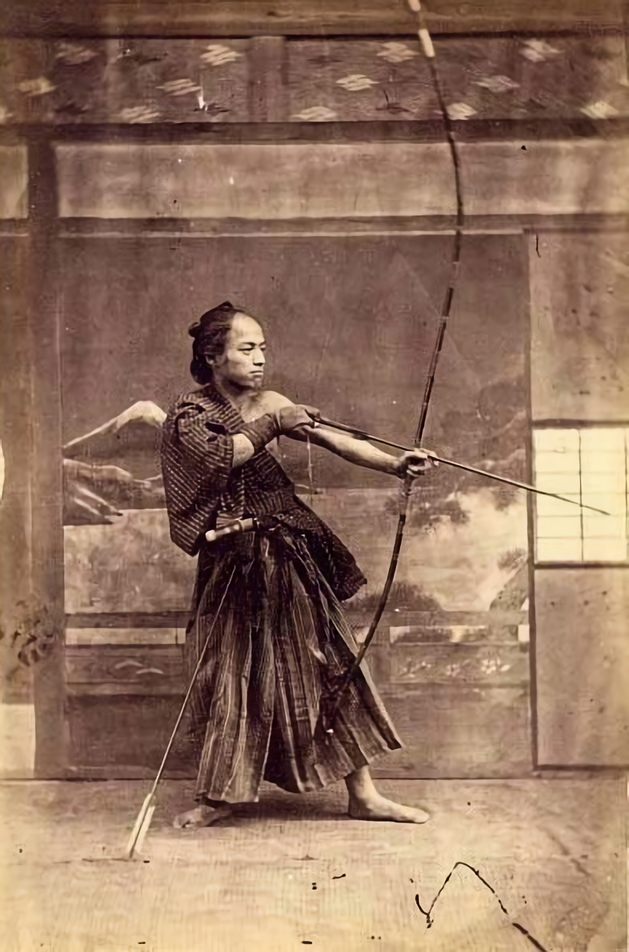 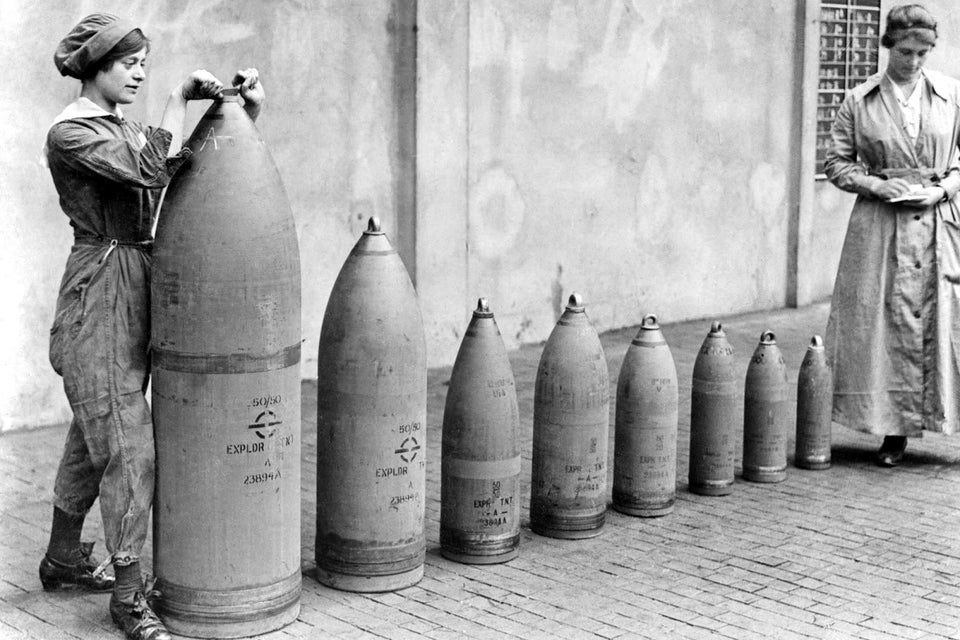 6. Leslie Hardman, the British Army’s senior rabbi during WWII, and Father M.C. Morrison conduct a service over a mass grave at Bergen-Belsen concentration camp after the liberation, 25 April 1945. 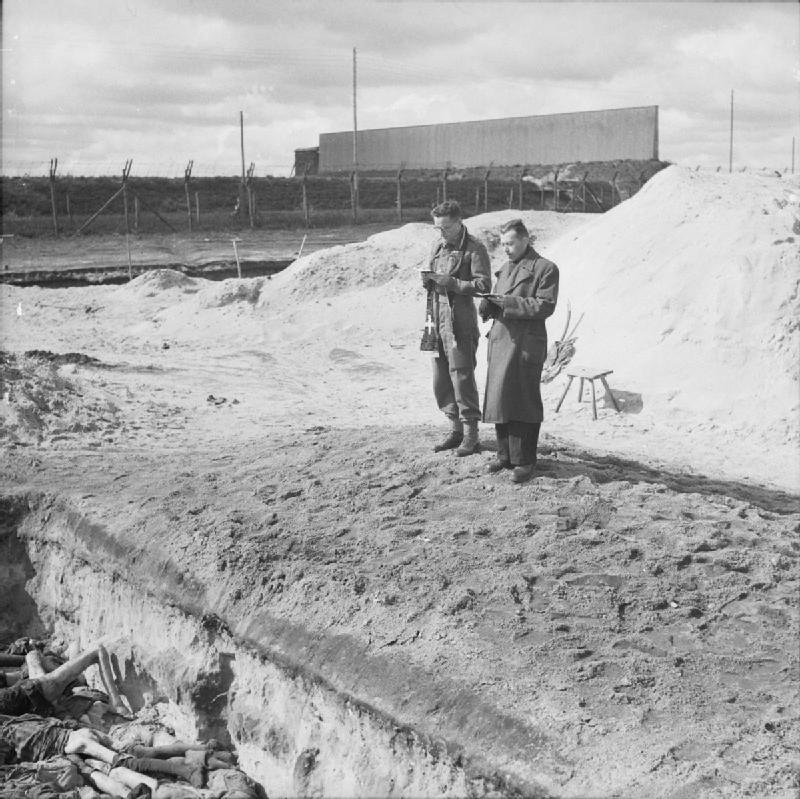 7. US Soldiers from the 5th Army watch the Vesuvius erupted, Naples, March 1944. 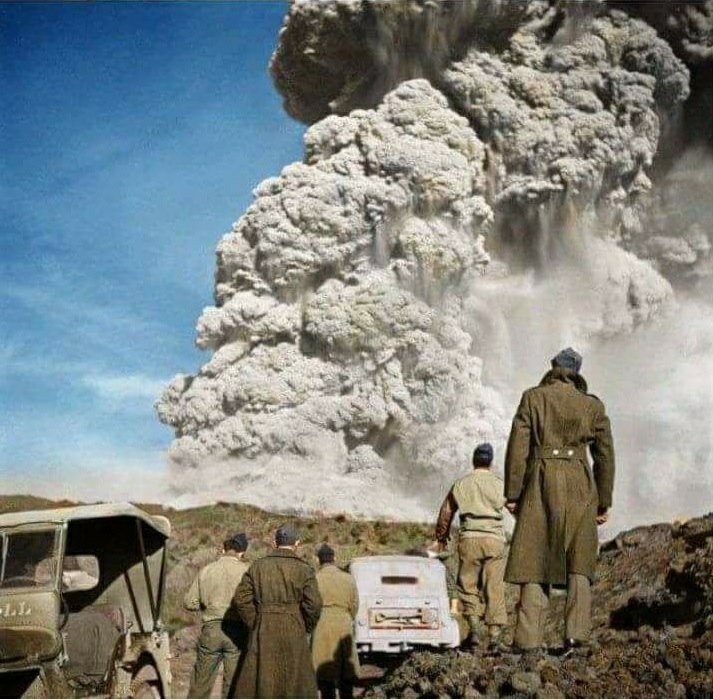 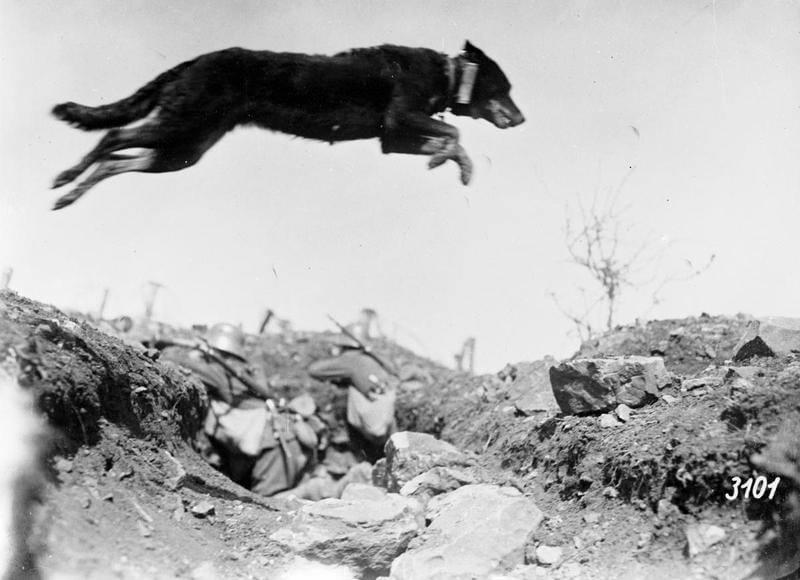 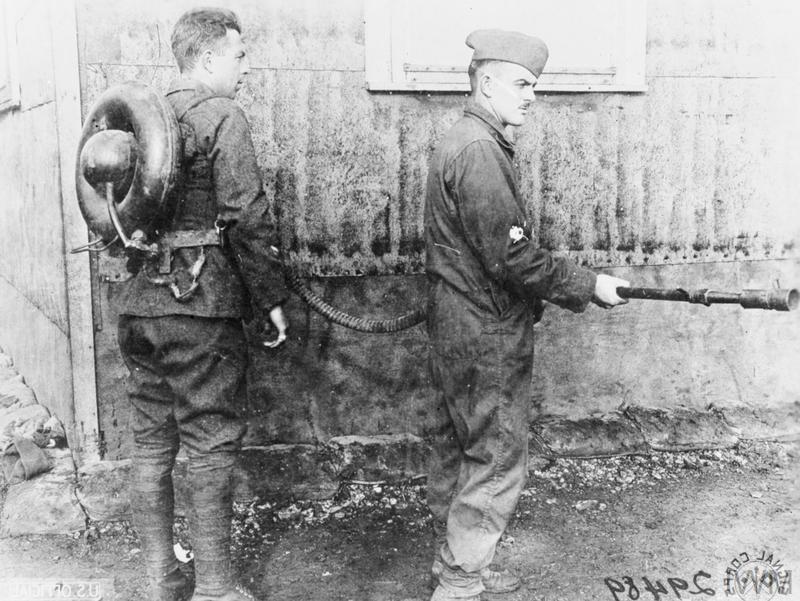 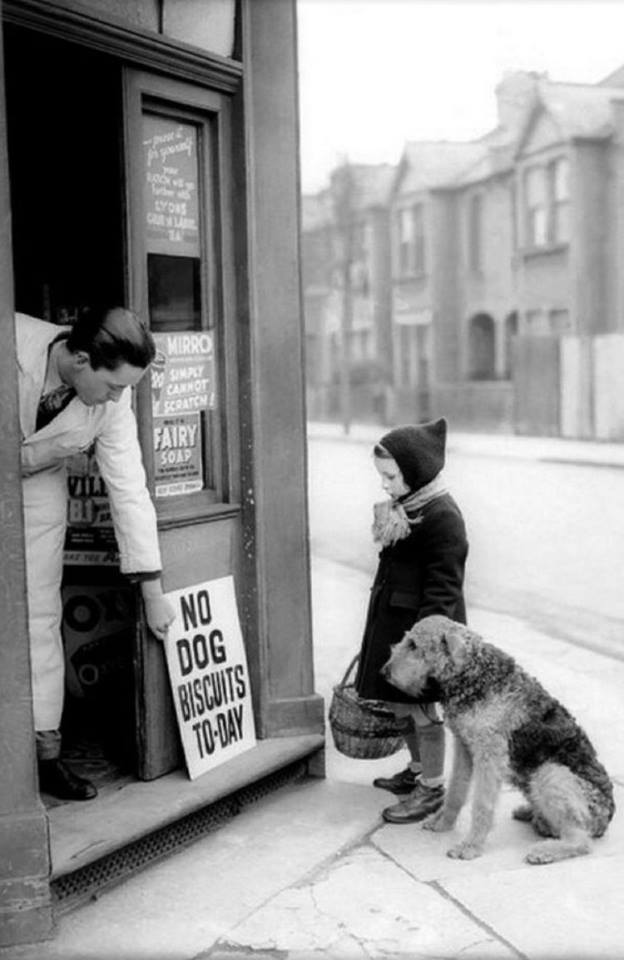