11. East German demonstrators throw stones at T-34/85 tanks of the Group of Soviet Forces in Germany (GSFG) during the East German uprising of July 1953. 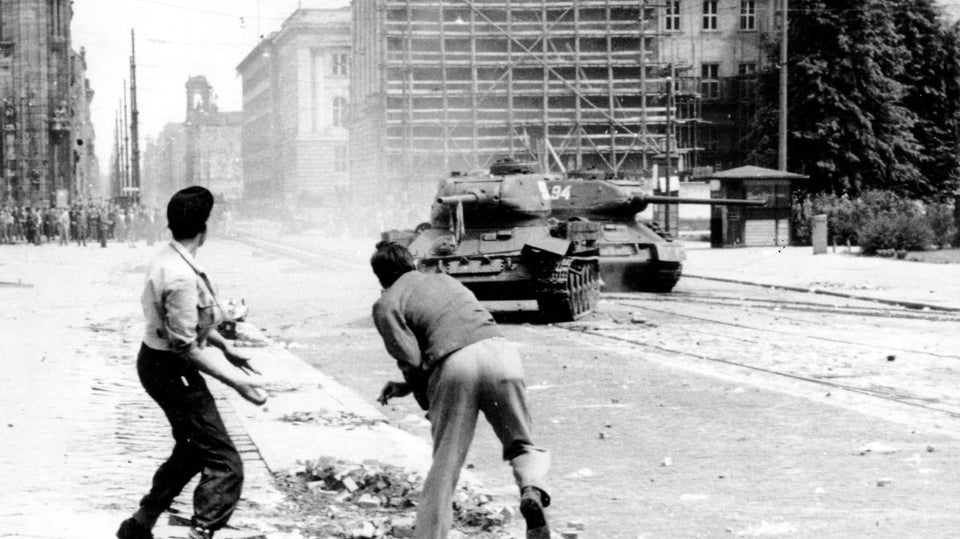 The group of elite African-Americans who served as public policy advisors to President Franklin D. Roosevelt and the First Lady from 1933 to 1945. Photographed on 15 March 1938 by Addison N. Scurlock. 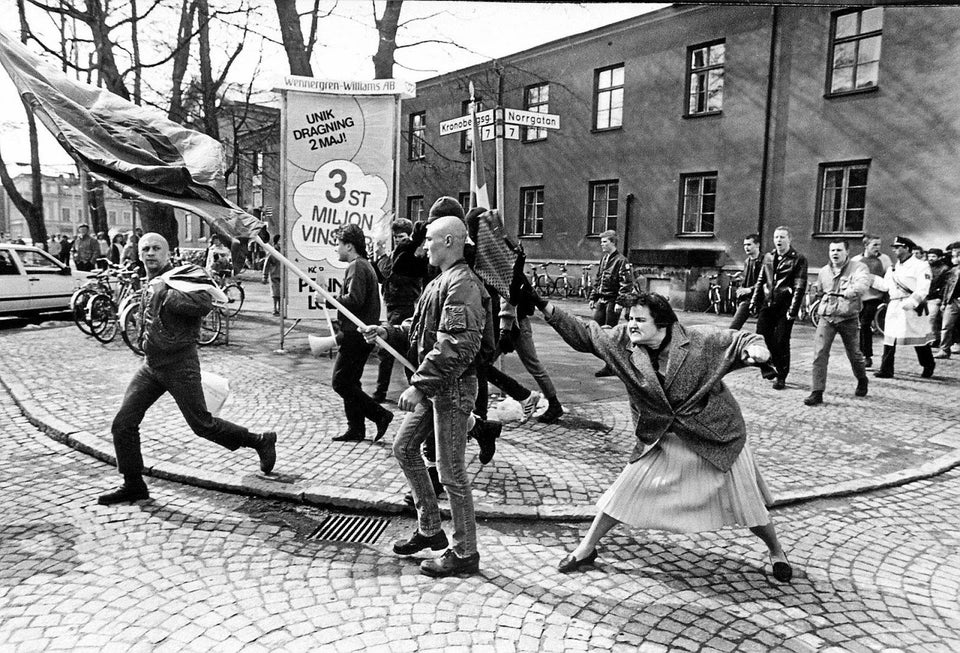 14. An Austro-Hungarian soldier holding a Chinese prisoner by his queue, Boxer Rebellion, China, 1899-1901. 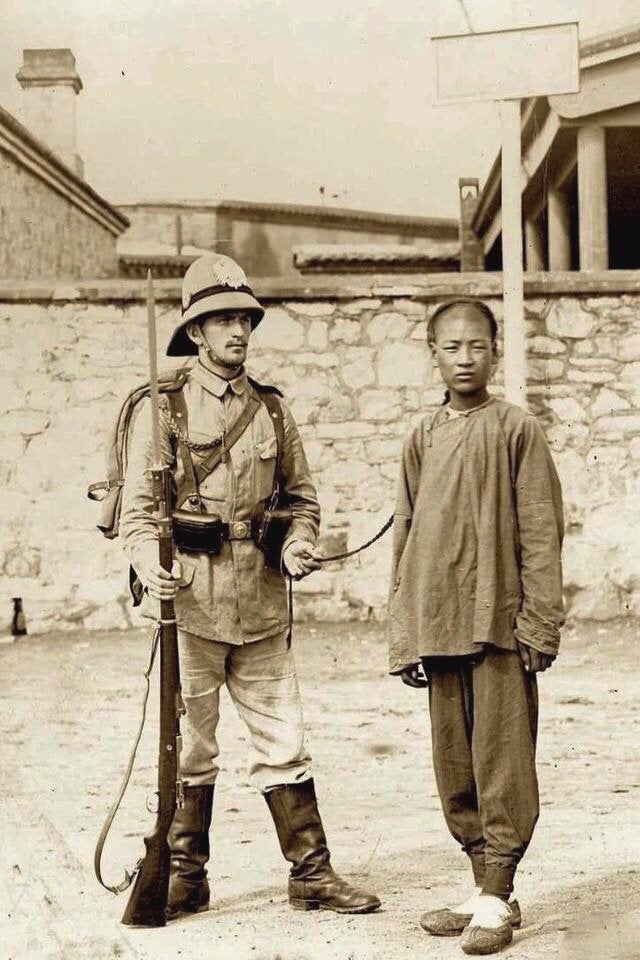 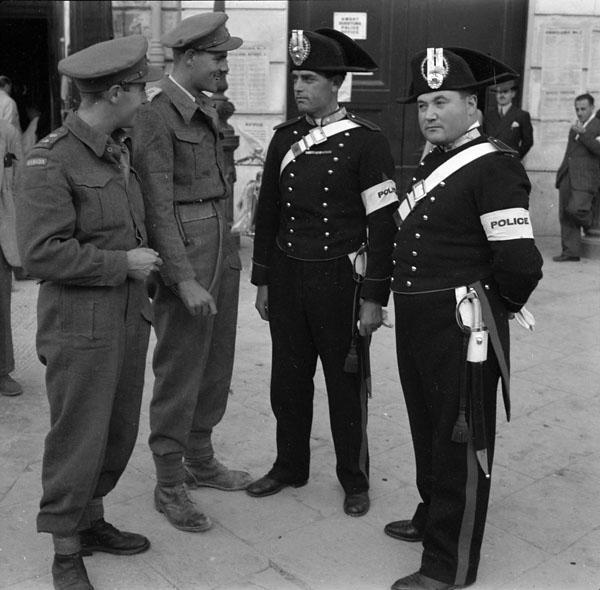 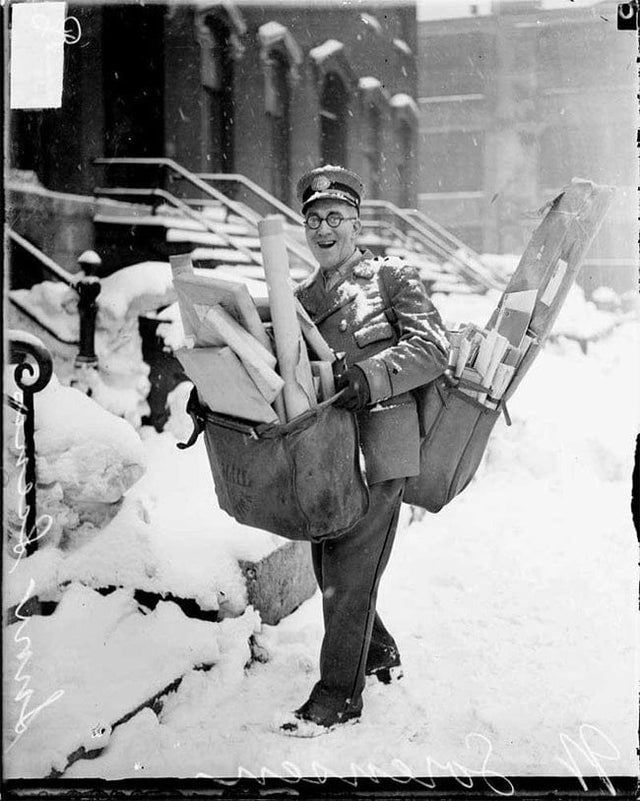 17. The last known photo ever taken of Franz Reichelt, an Austrian-born French tailor, who is posing here in a parachute of his own design, before jumping off the Eiffel Tower, 1912. 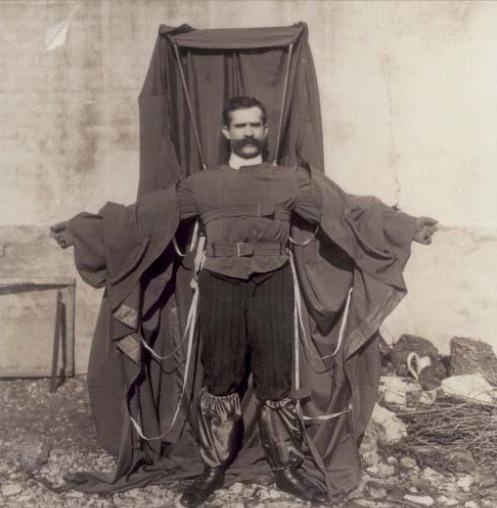 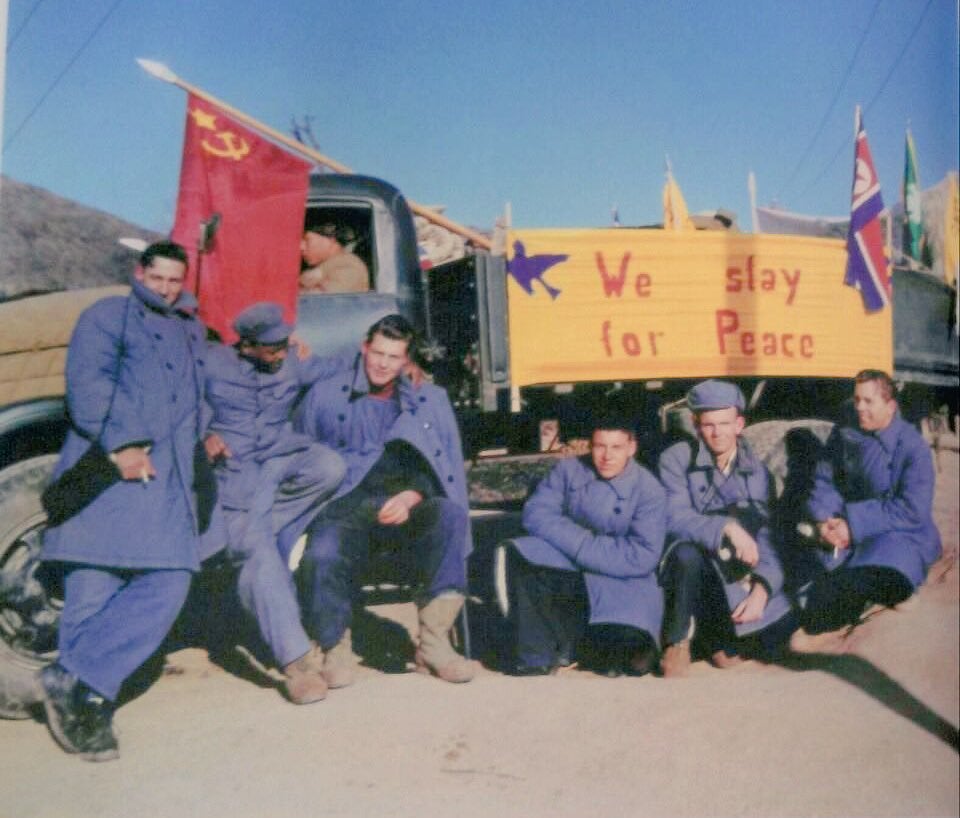 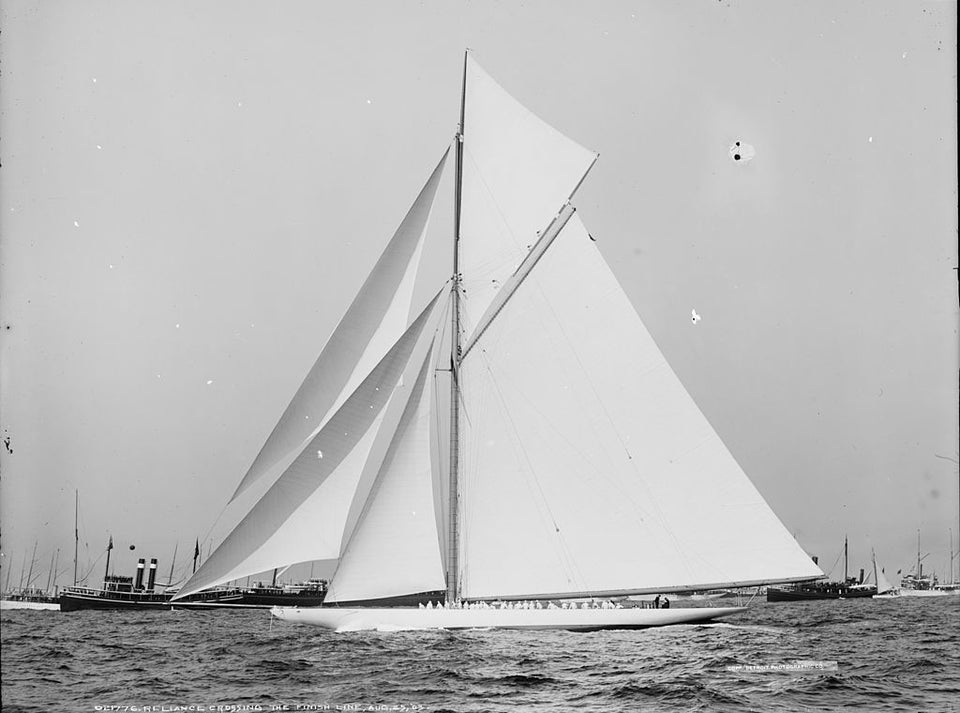 20. Joe Biden sitting in his office after undergoing operations for two near-fatal brain aneurysms and a lung embolism, 1989. 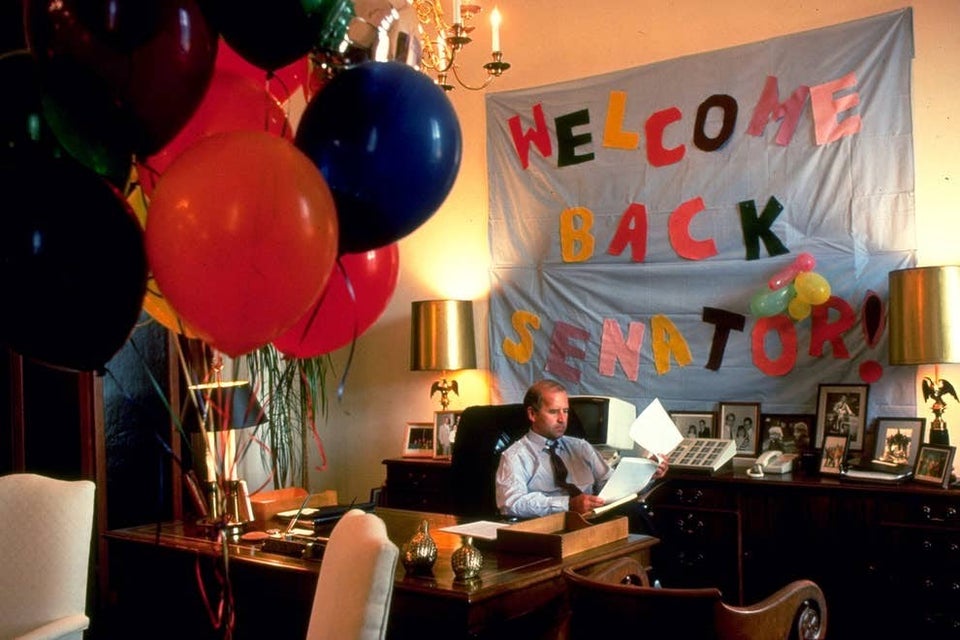