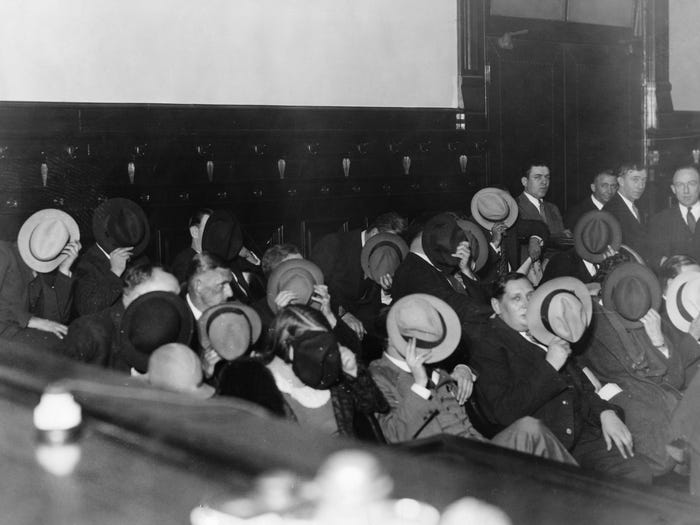 2. A salesman has his motorized roller skates refueled at a gas station, 1961. 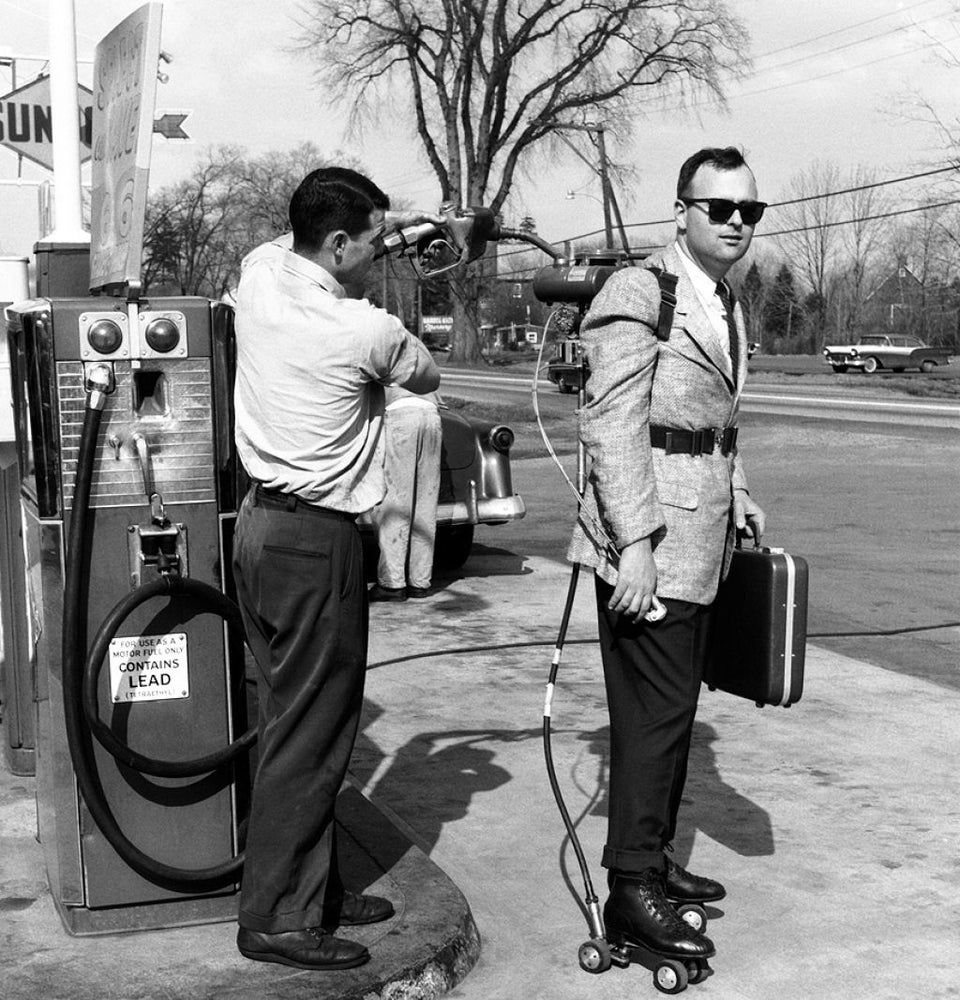 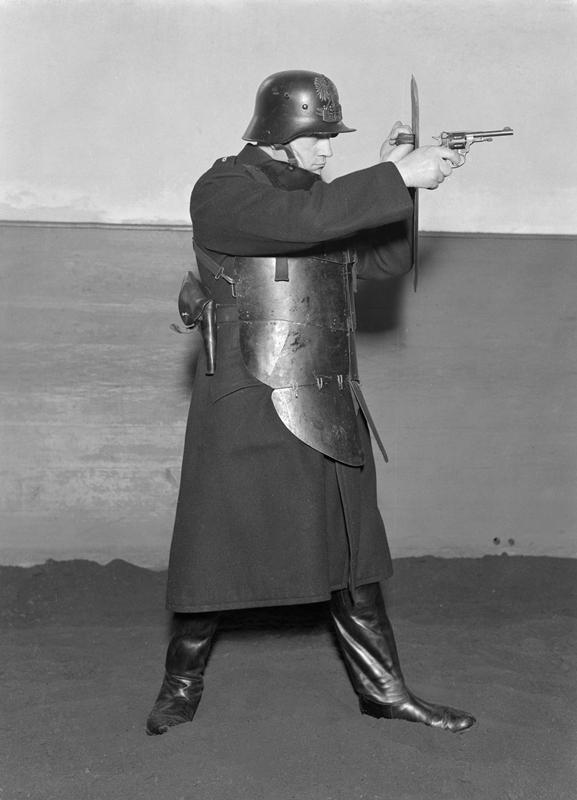 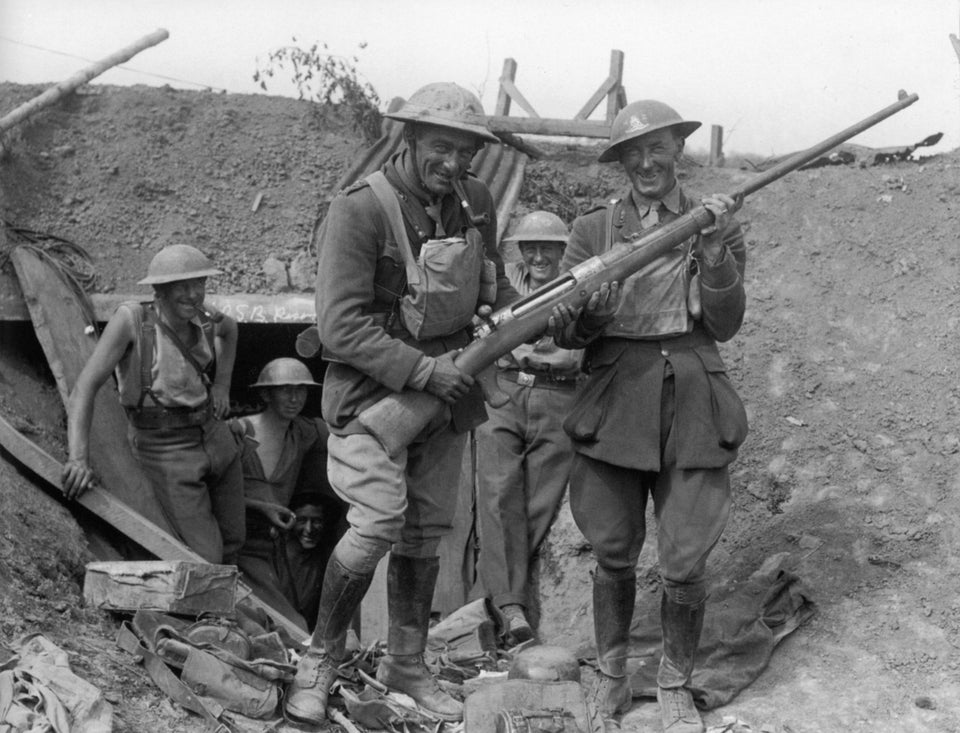 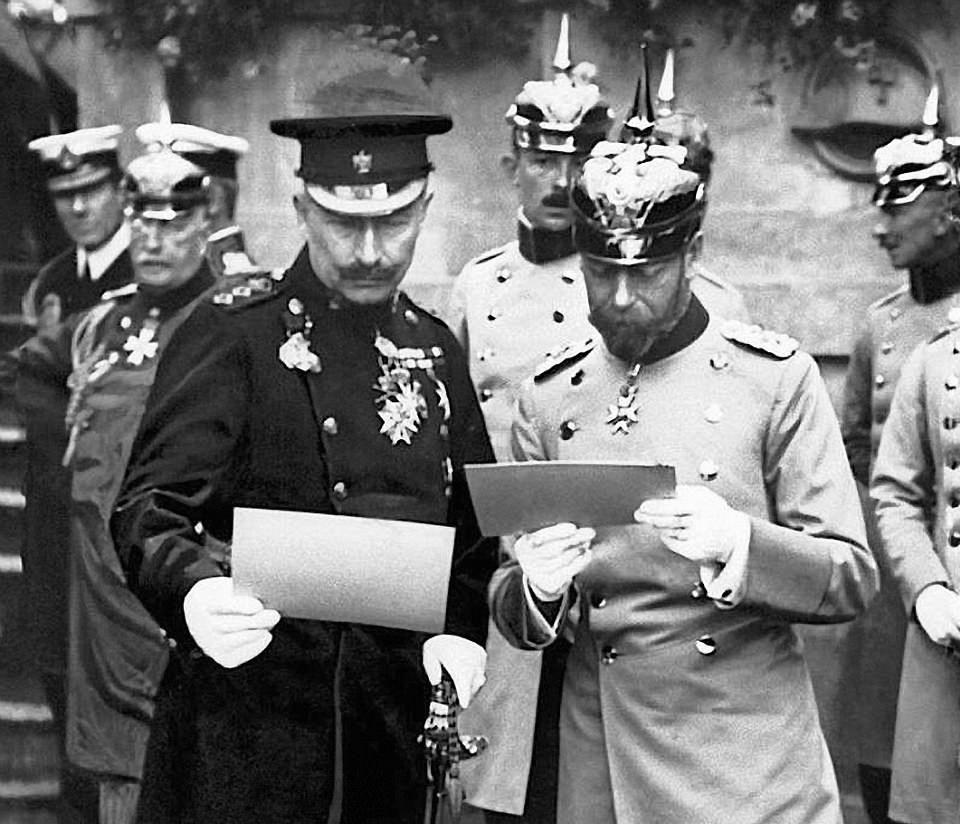 6. Pre-revolutionary Russia,1909 (the work of the Russian chemist-inventor Sergei Mikhailovich Prokudin-Gorsky, who used the method of tricolor photography, having learned from his teacher Adolf Mitte.) 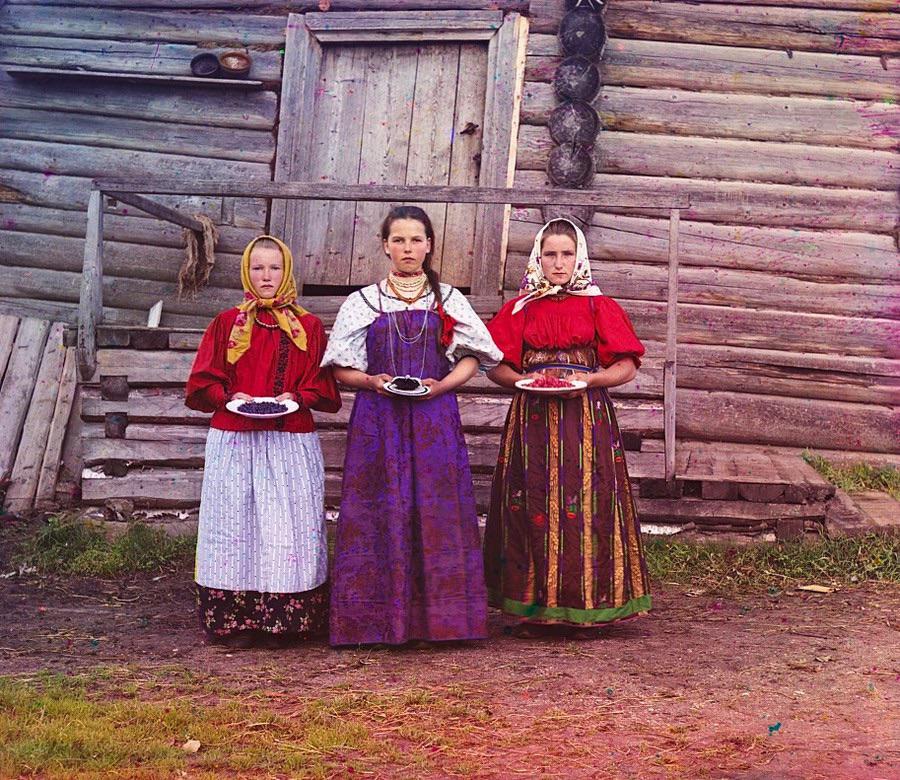 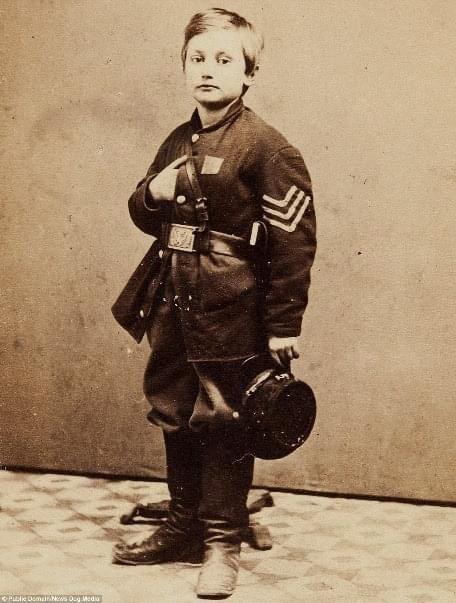 He was the youngest soldier in the Union Army, shot a Confederate colonel, and retired with the rank of General in 1915.

8. Two Coast Guard-manned LST’s open their great jaws in the surf that washes on Leyte Island beach, as soldiers strip down and build sandbag piers out to the ramps to speed up unloading operations, October 1944. 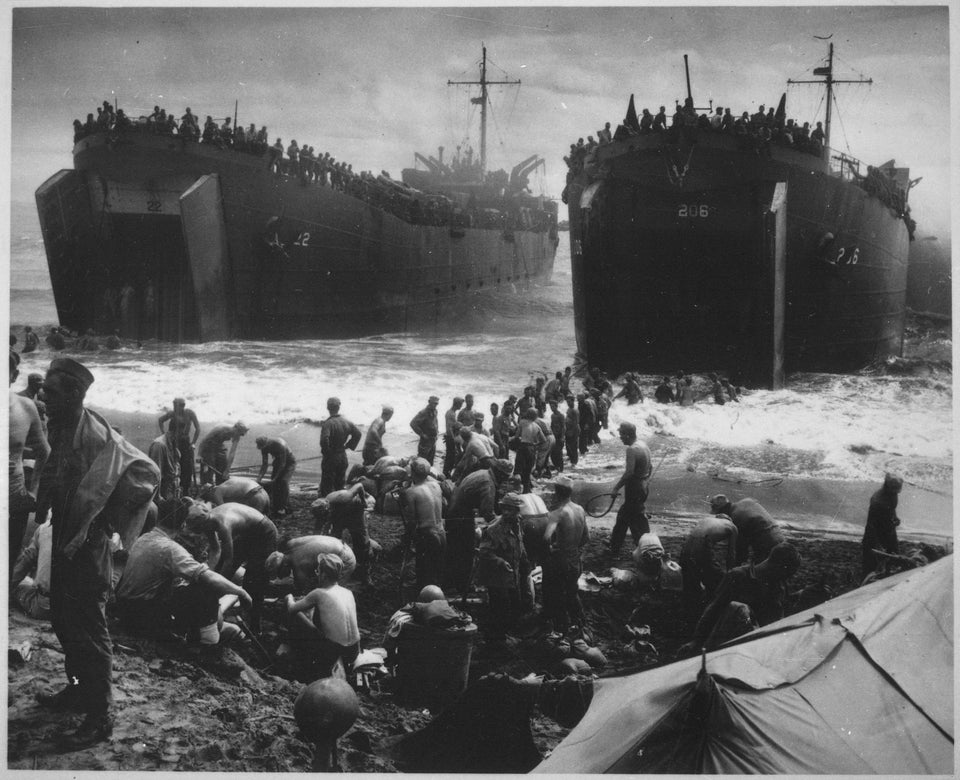 9. Volunteer civil rights activists undergo tolerance training in preparation for sit-in demonstrations where patrons who opposed would often try to discourage them by blowing smoke in their faces, pulling their hair, or making loud and distracting noises, Petersburg, Virginia, May 1960. 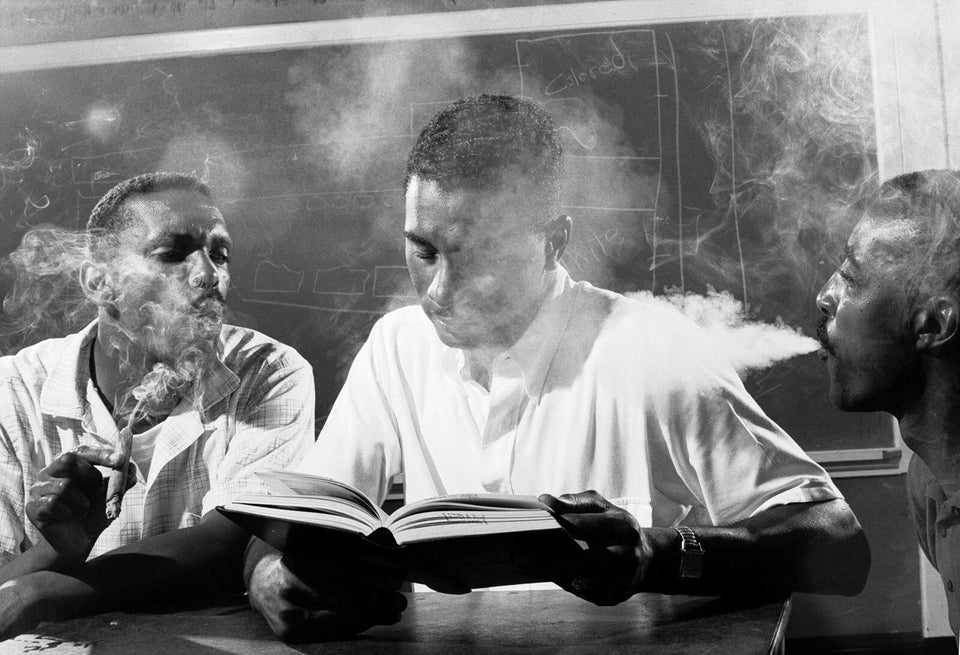 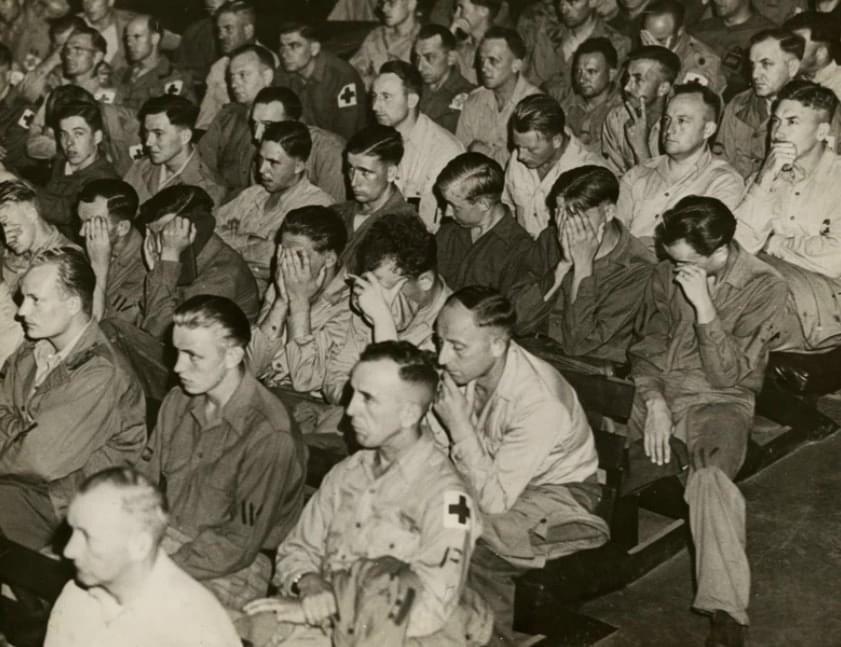 This forced confrontation brought the Germans face to face with the worst works of the Third Reich.