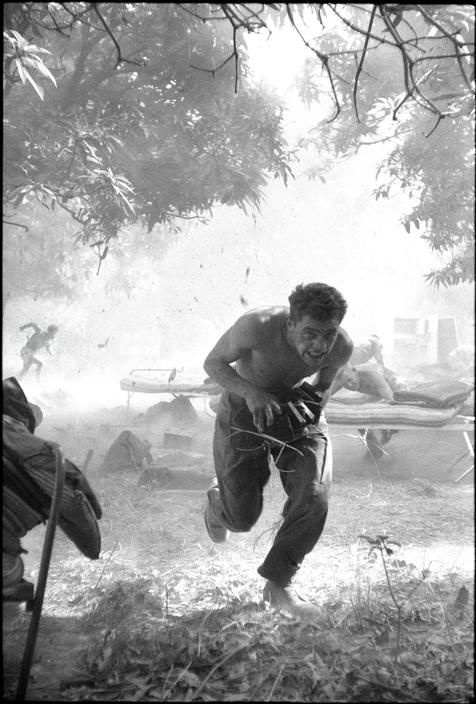 12. The Volunteer fire department of Amsterdam, the Netherlands, the 1870s. 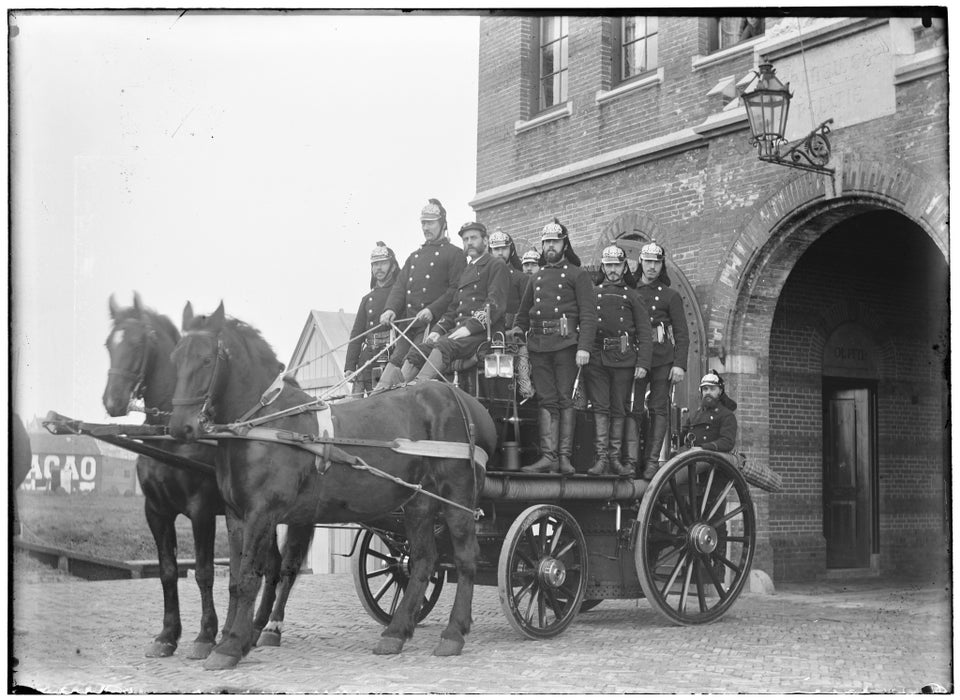 13. A Bosnian Muslim bride and groom celebrate their wedding with the protection of an armed groomsman during the Bosnian War, c. 1995. 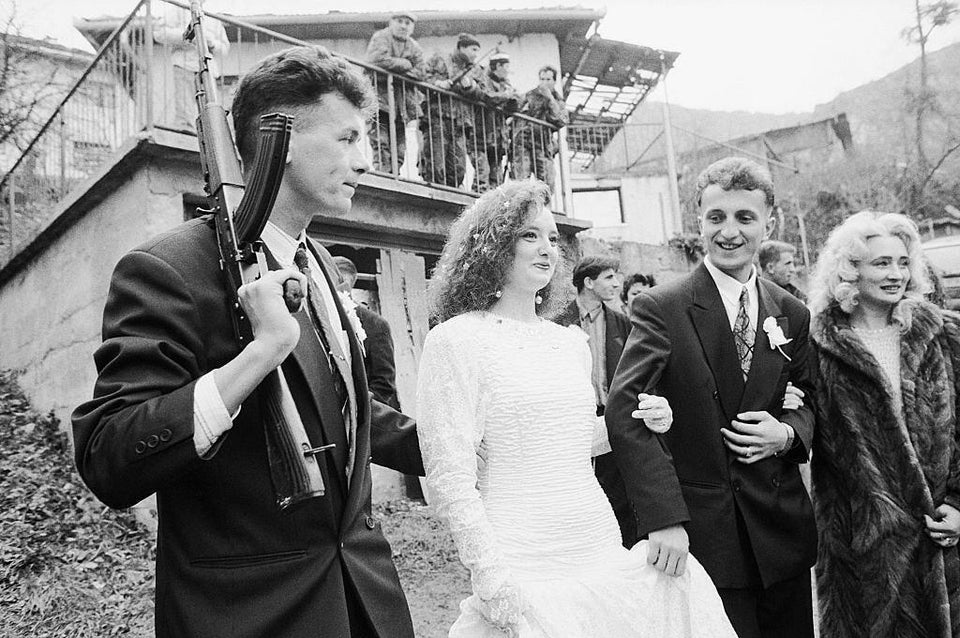 14. Flags of Nazi Germany, Japan, and Italy draping the facade of the Embassy of Japan in Berlin, September 1940. 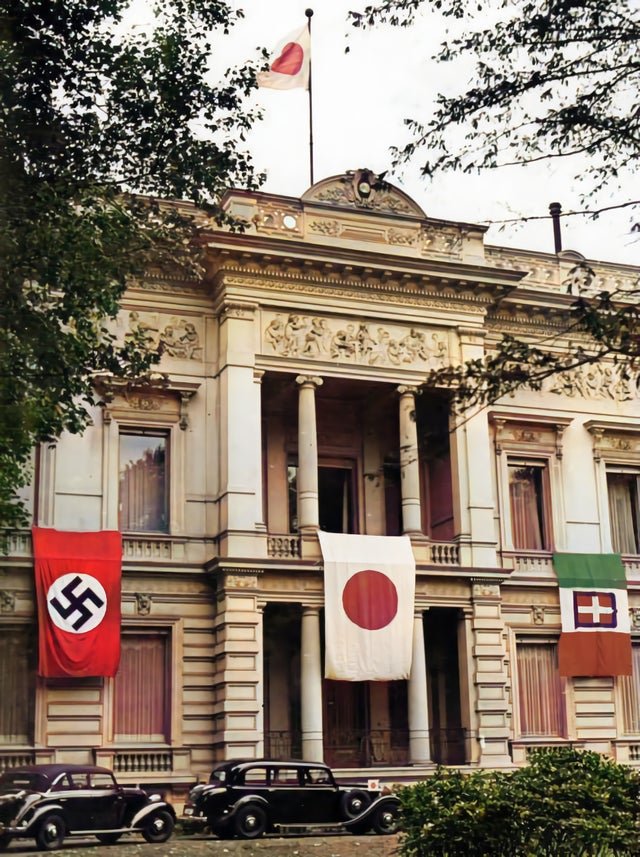 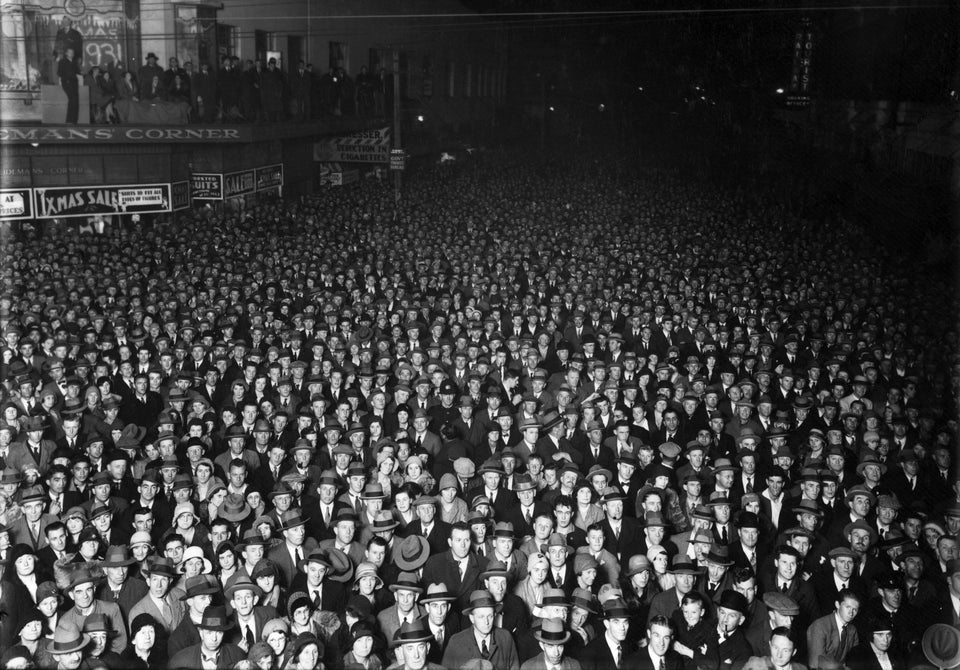 16. William “Dave” Sanders guiding more than 100 students out of the cafeteria during Columbine High School Massacre. 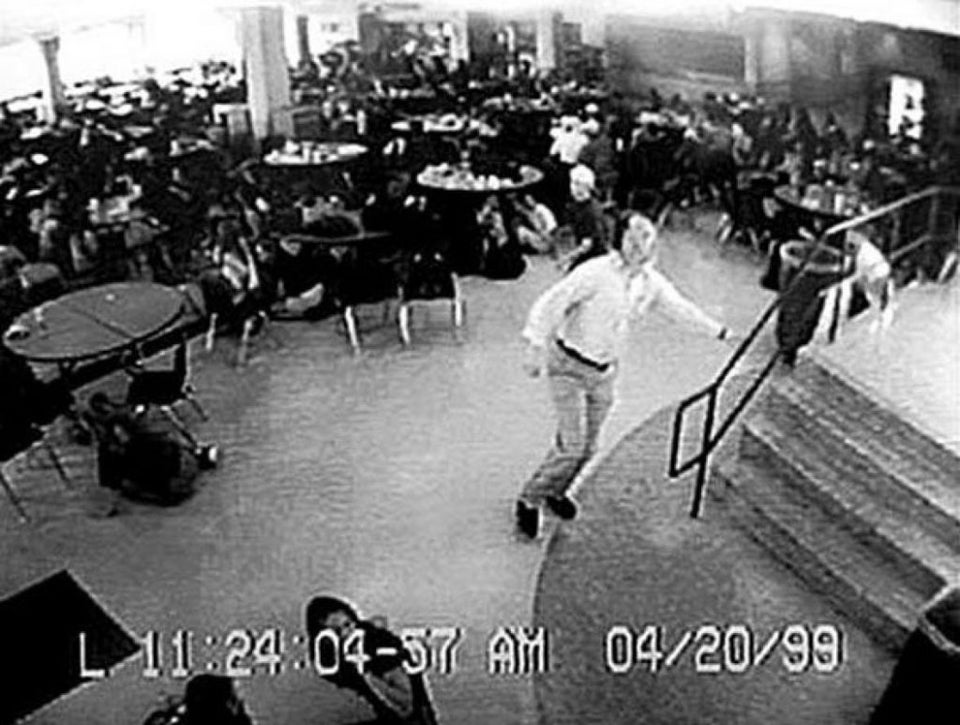 17. The first minutes after landing of the first cosmonaut Yuri A. Gagarin, near the villages of Smelovka and Podgornoe, Engelssky District, Saratov Oblast, the USSR (now Russia), 12 April 1961. 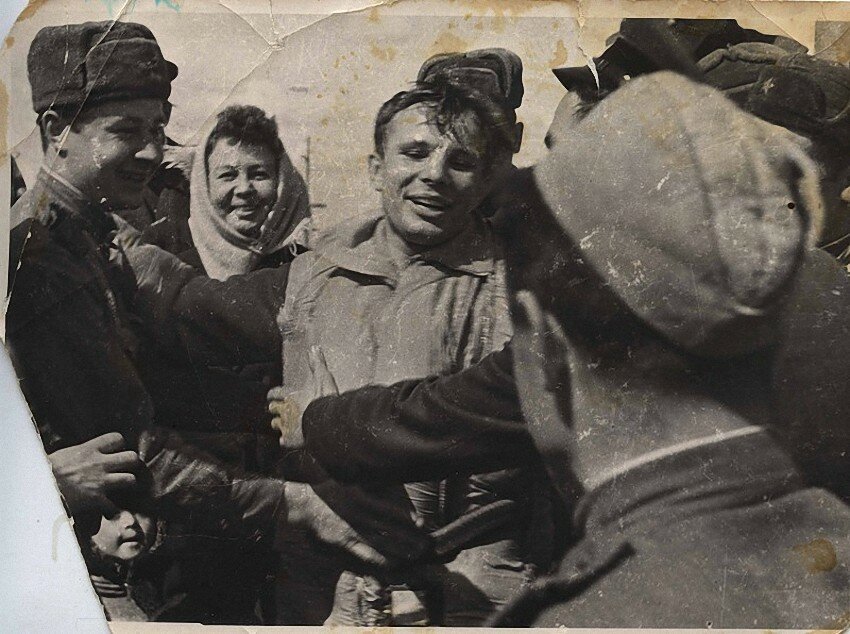 18. Three soldiers of the Black Watch lower the Union Jack on the Cenotaph of Hong Kong for the last time, June 1997. 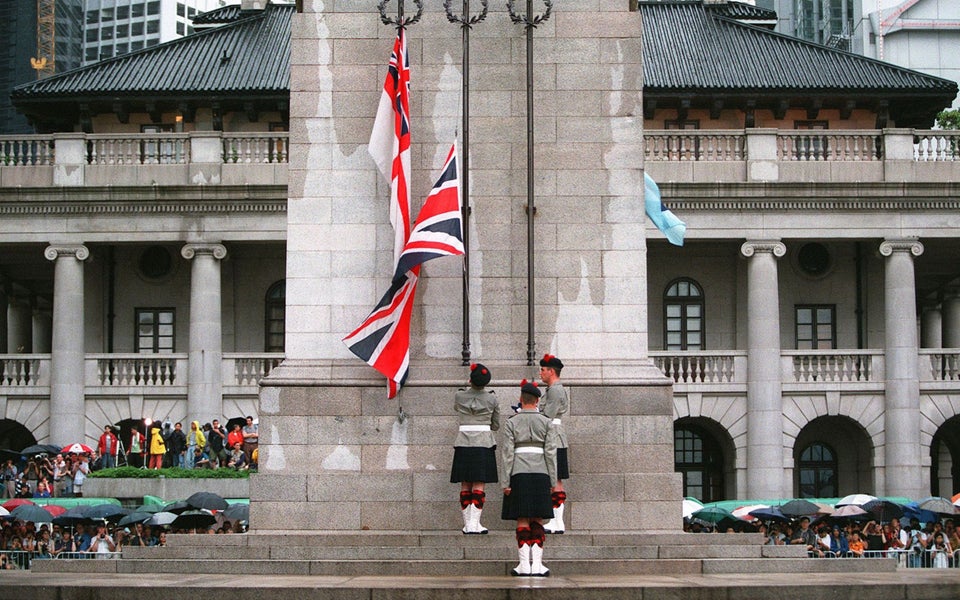 19. Pierre Rodier, a French colonial administrator, challenges local Burmese women to carry him after being impressed by them carrying heavy goods, 1900. 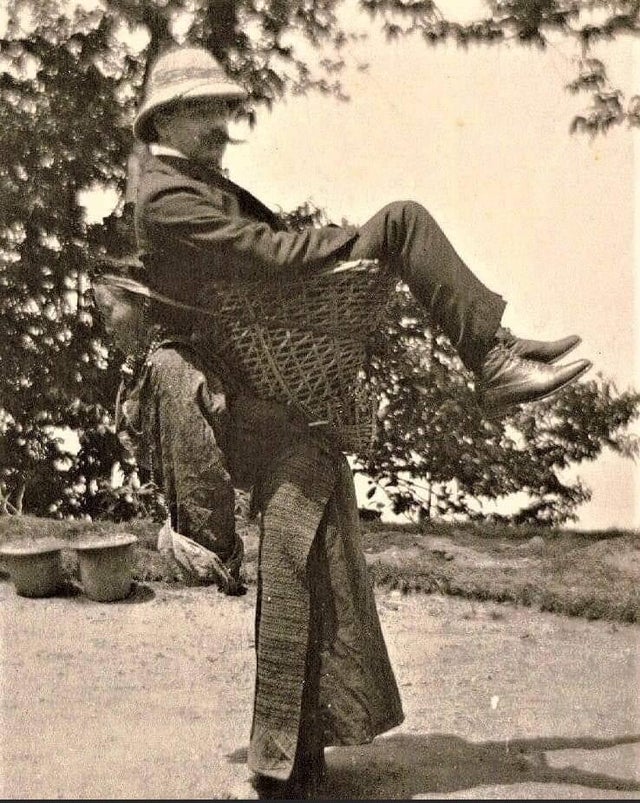 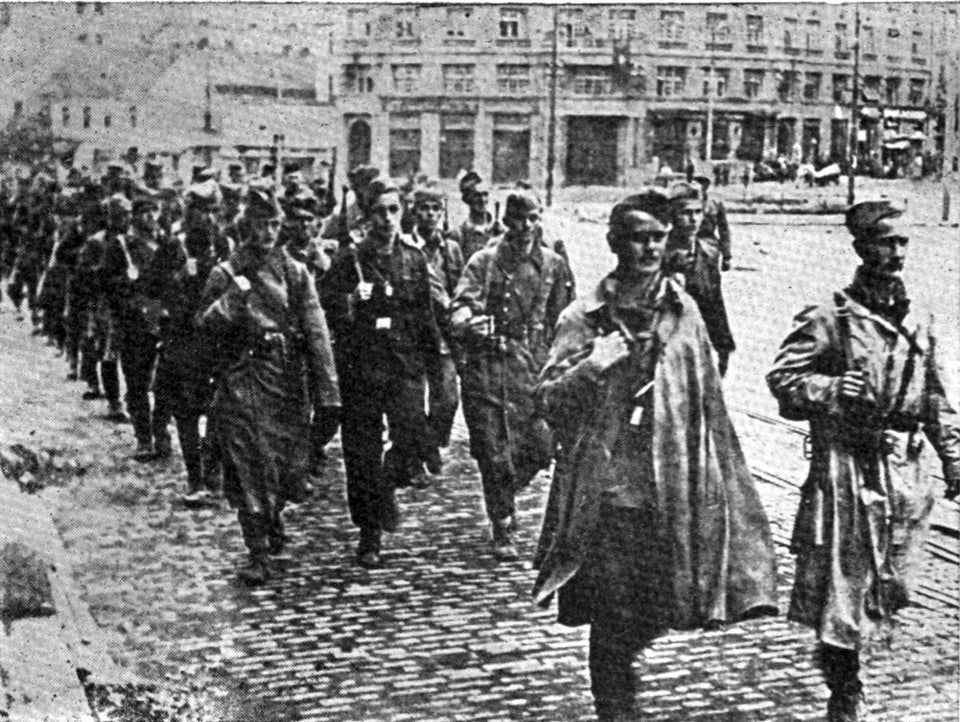