1. Charles Thompson greets his new classmates at Public School No. 27 in September 1954, less than four months after the Supreme Court ruled that racial segregation was unconstitutional. 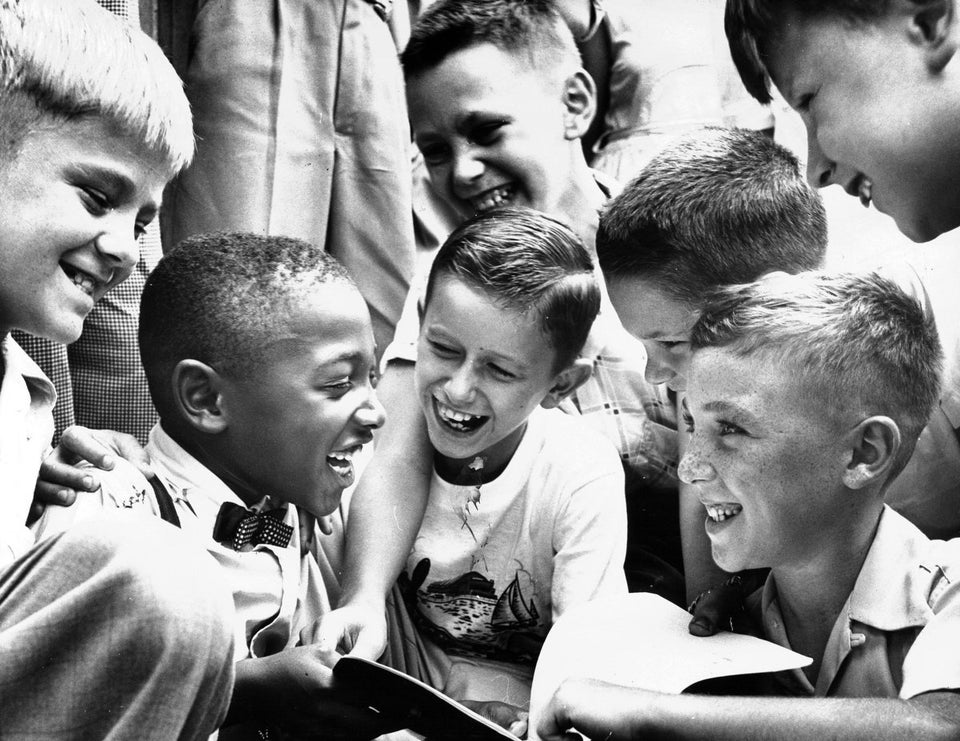 Charles was the only African-American child in the school. Photo by Richard Stacks for the Baltimore Sun.

2. A young North Vietnamese soldier lightning a smoke for an elderly man in a graveyard, both have lost a leg, the text on the sign near them say “graveyard of 45 students that were massacred by an American bomb on 16 March 1965”, Hanoi, 1970. 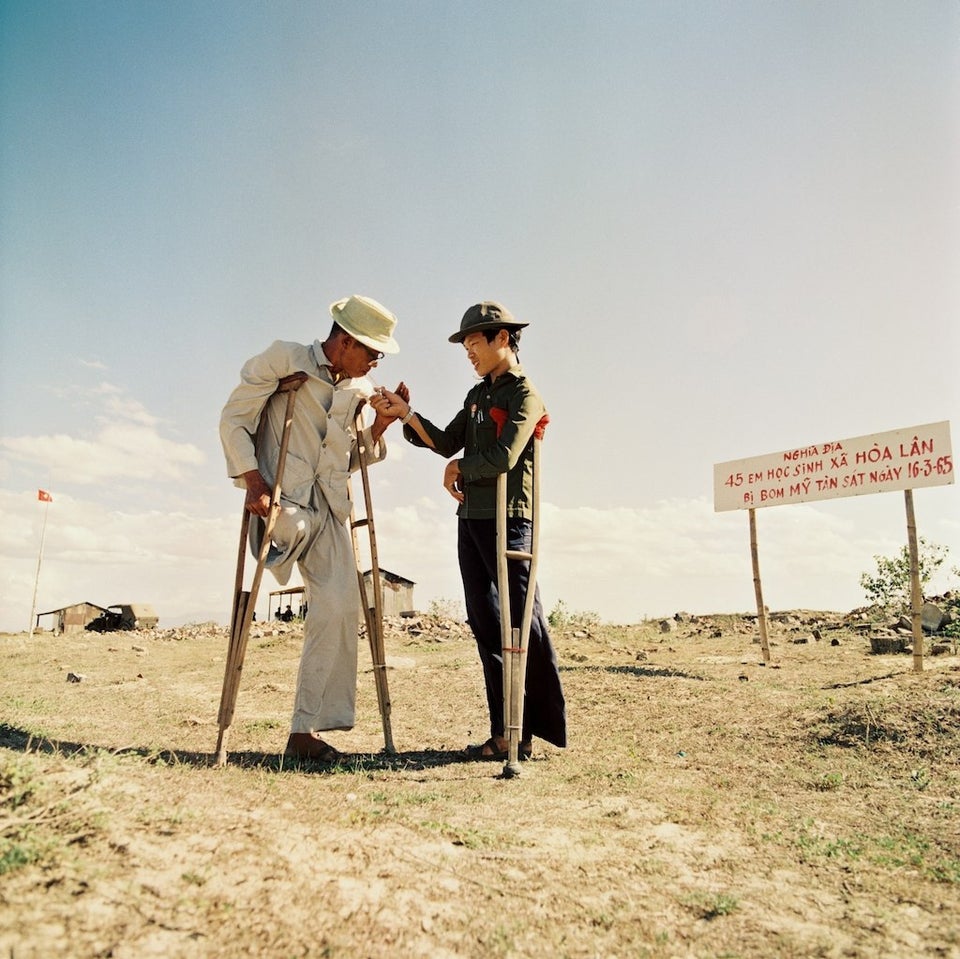 3. Antiwar demonstrators protest outside the 1968 Democratic National Convention in Chicago. 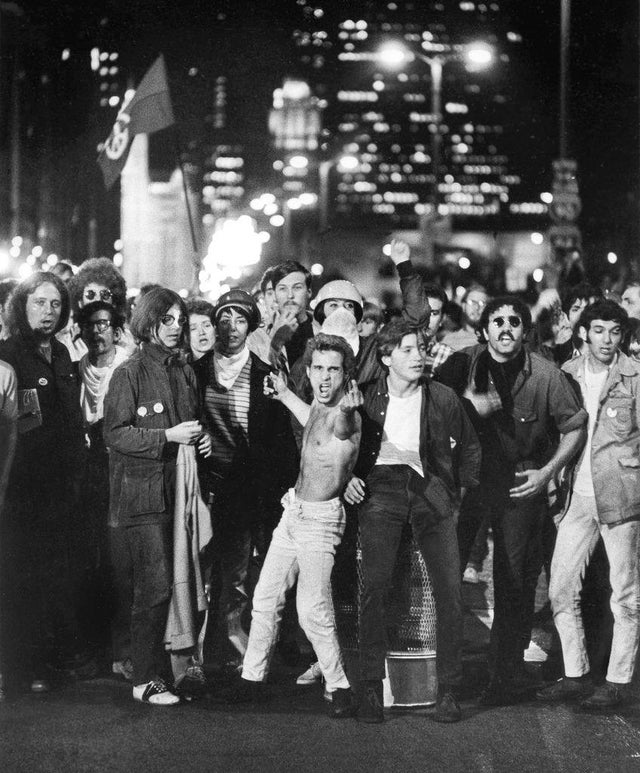 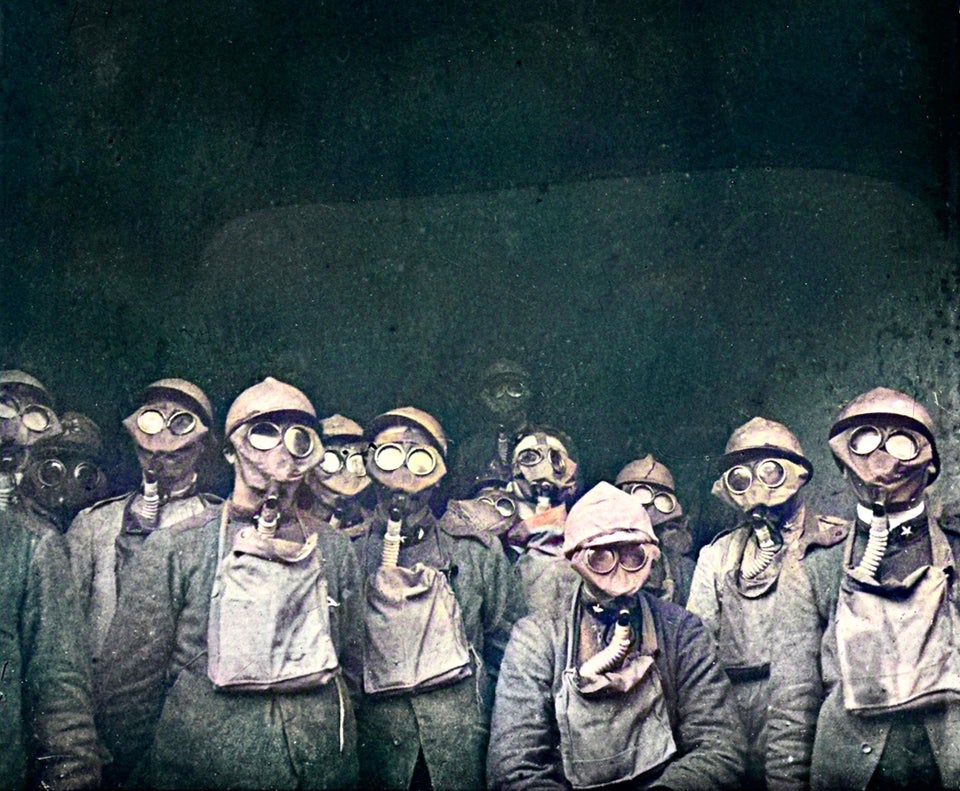 5. Daguerreotype of President Zachary Taylor at the White House, 1849. 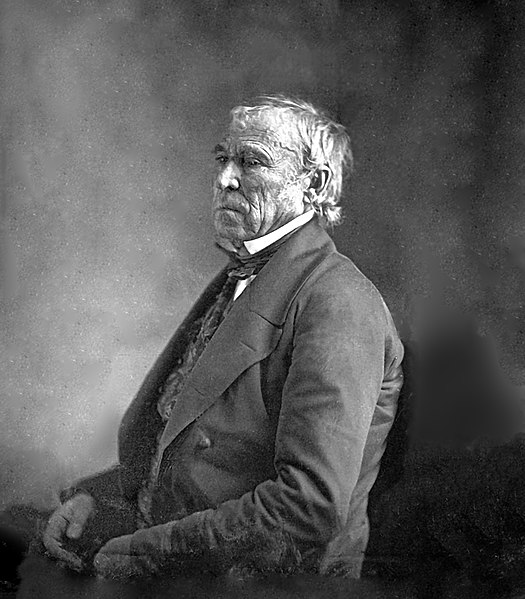 6. A Swedish Tp 47 Catalina sea rescue aircraft shortly after being shot down by a Soviet MiG-15 in international airspace over the baltic sea on 16 June 1952 during the Catalinaaffair. 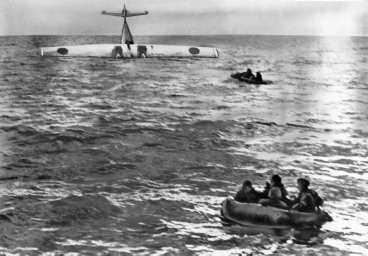 The aircraft was looking for survivors from another shot down Swedish Tp 79 DC 3 spyplane 3 days prior.

7. The body of an American soldier being raised up to an evacuation chopper during the Vietnam War. 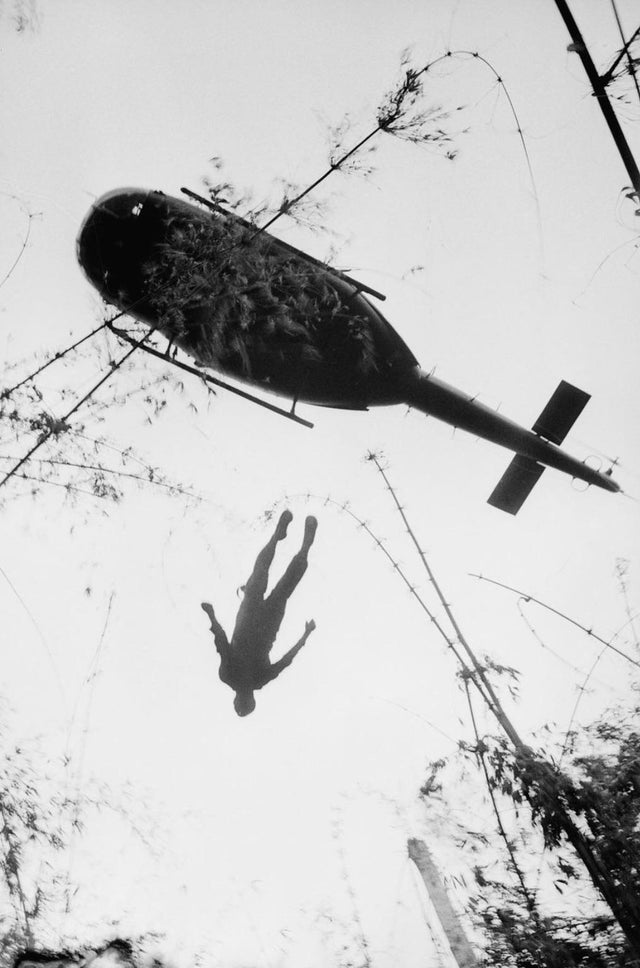 8. John L. Burns, a veteran of the War of 1812, The Mexican-American War, and the American Civil War. 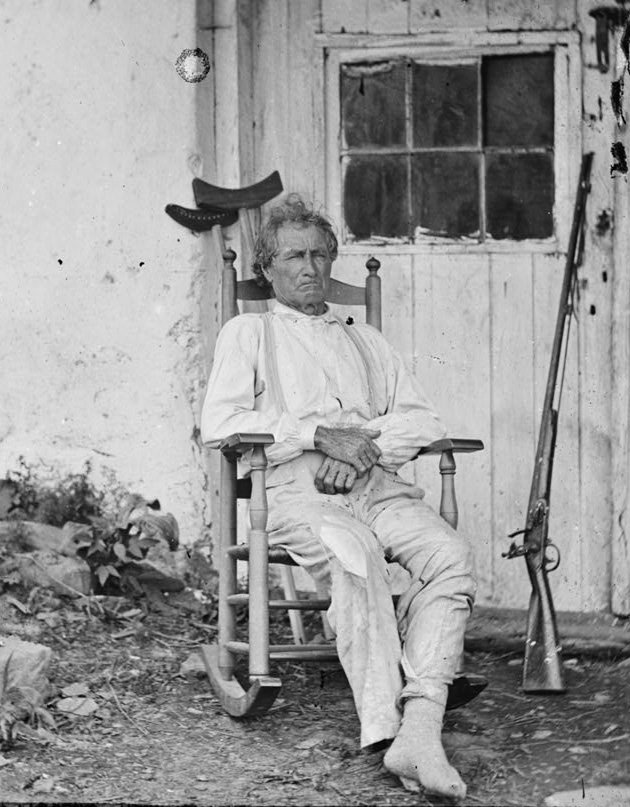 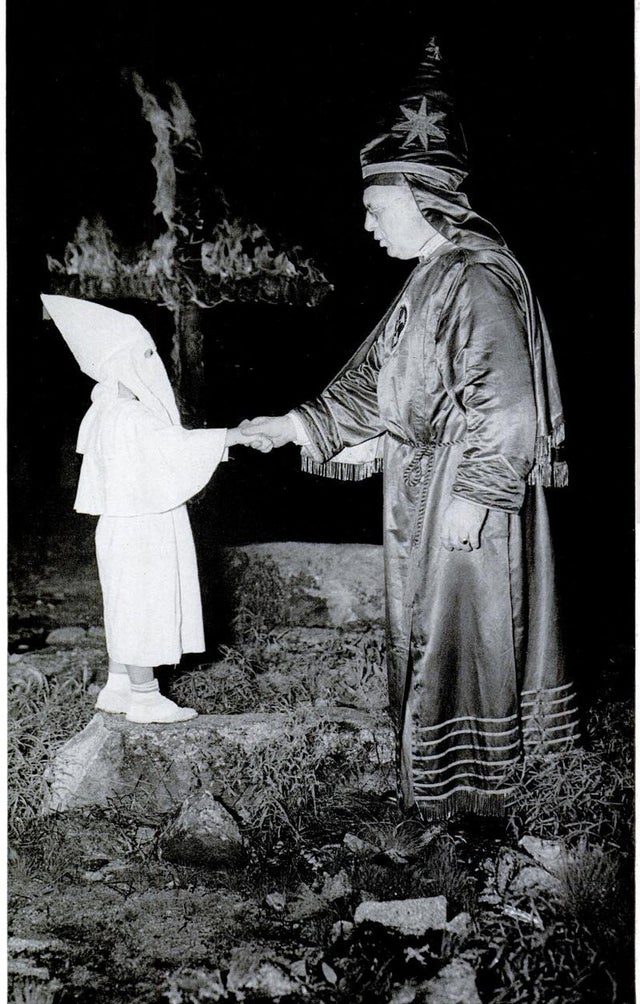 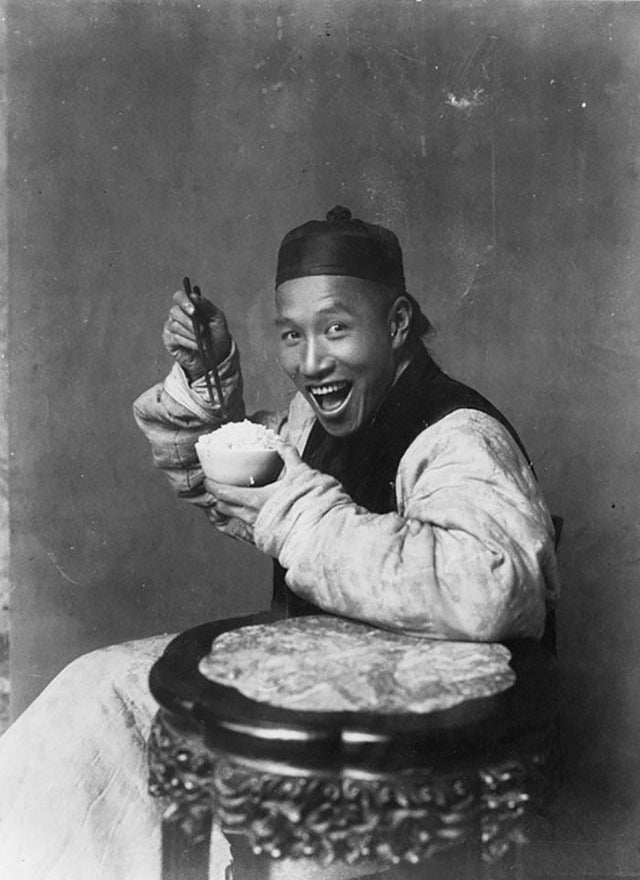