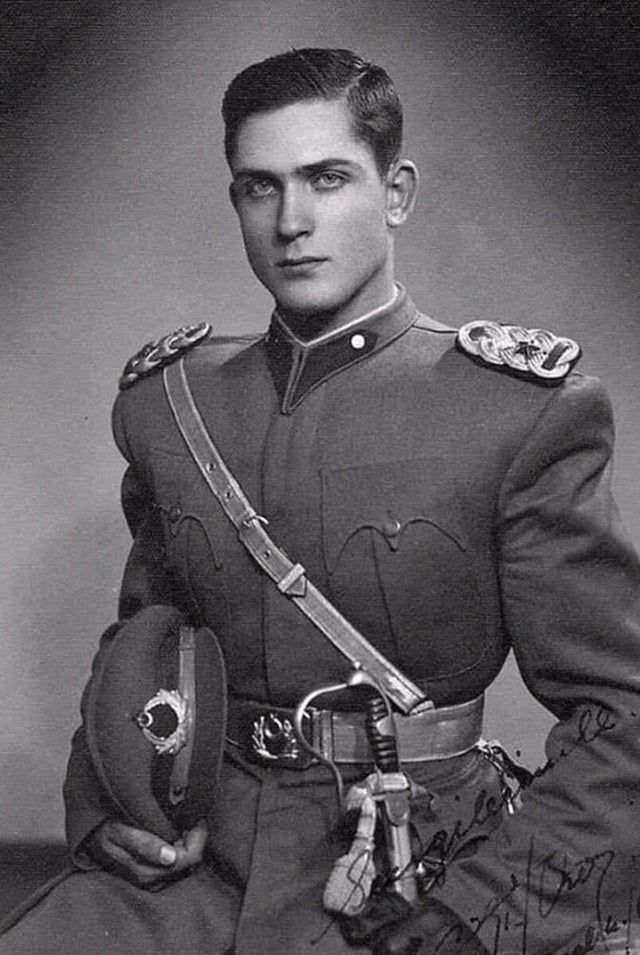 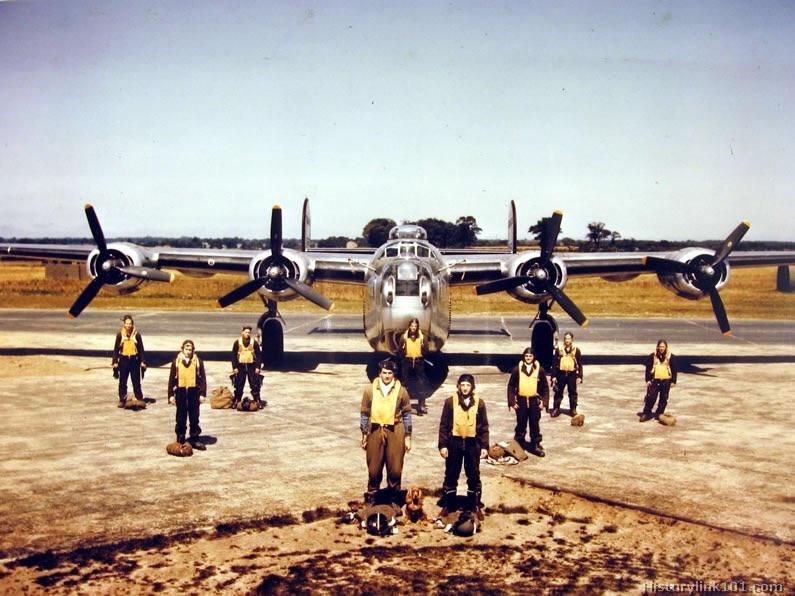 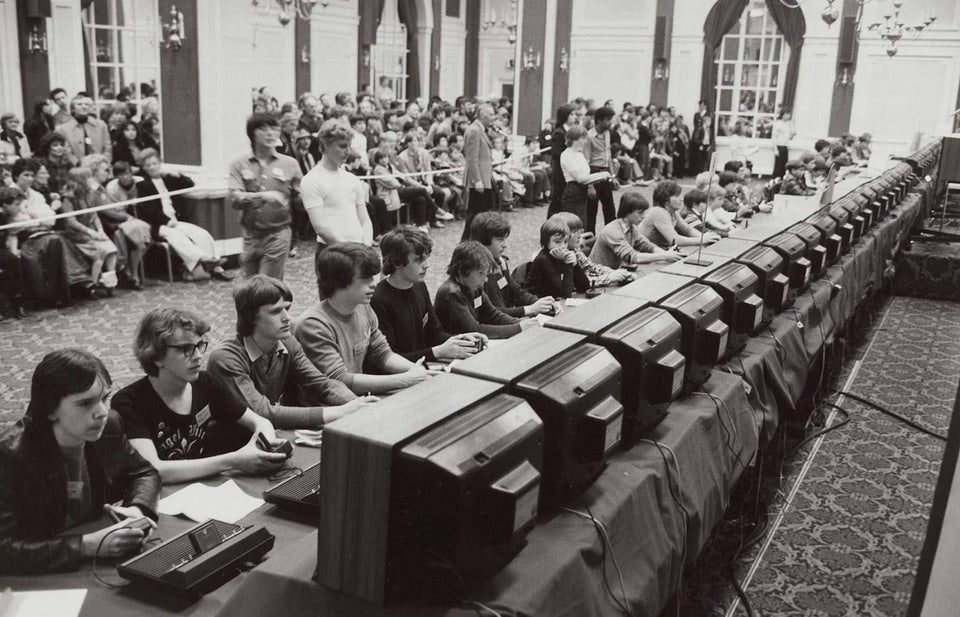 14. The Hindenburg flying low over Barrow-in-Furness, the UK on 23 May 1936 on an unexpected detour of northern England during its return from the USA to Frankfurt. 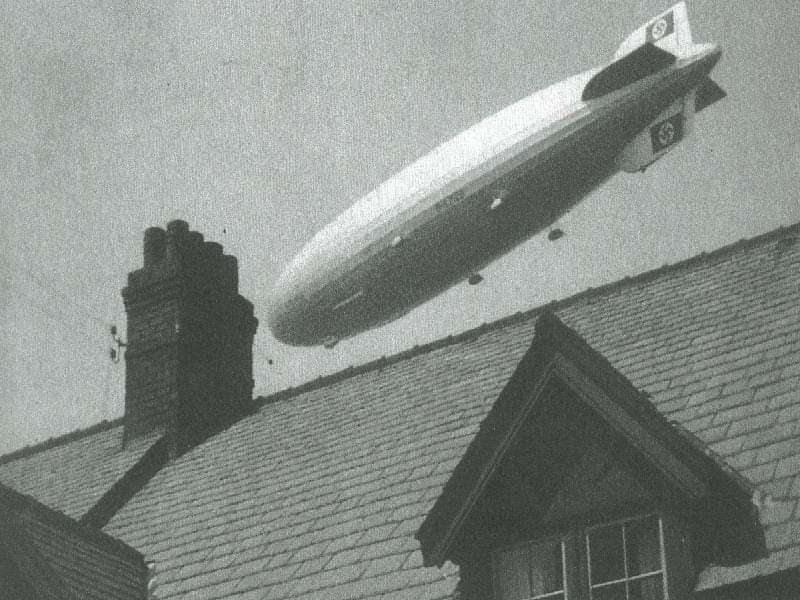 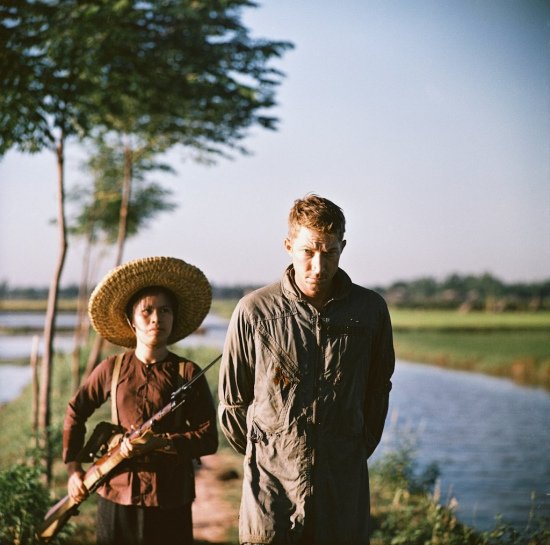 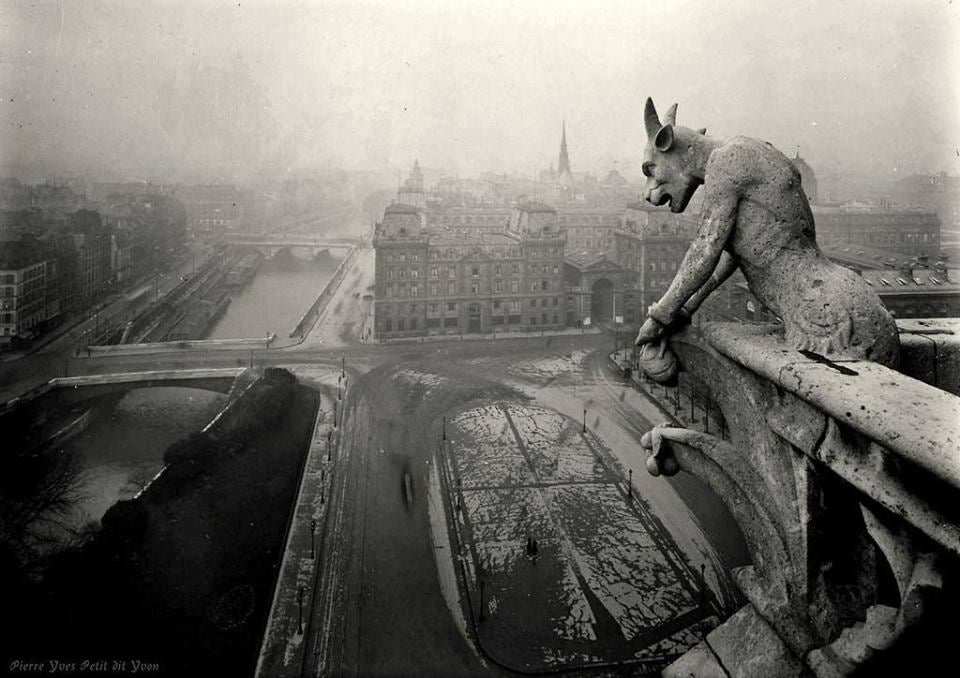 17. Doris Miller, Ship’s Cook Third Class is credited with shooting down several Japanese planes with a machine gun from the deck of the U.S.S. West Virginia during the attack on Pearl Harbor. 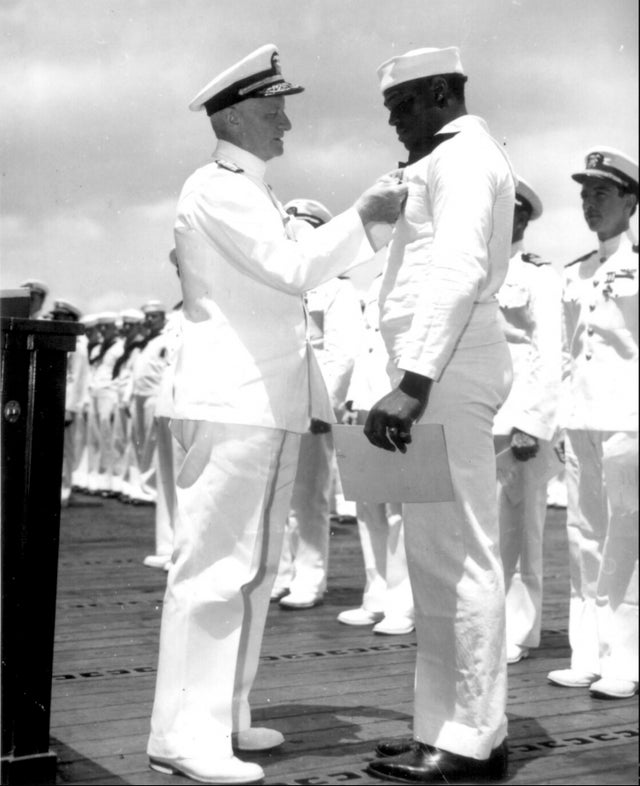 He was awarded the Navy Cross for his bravery. 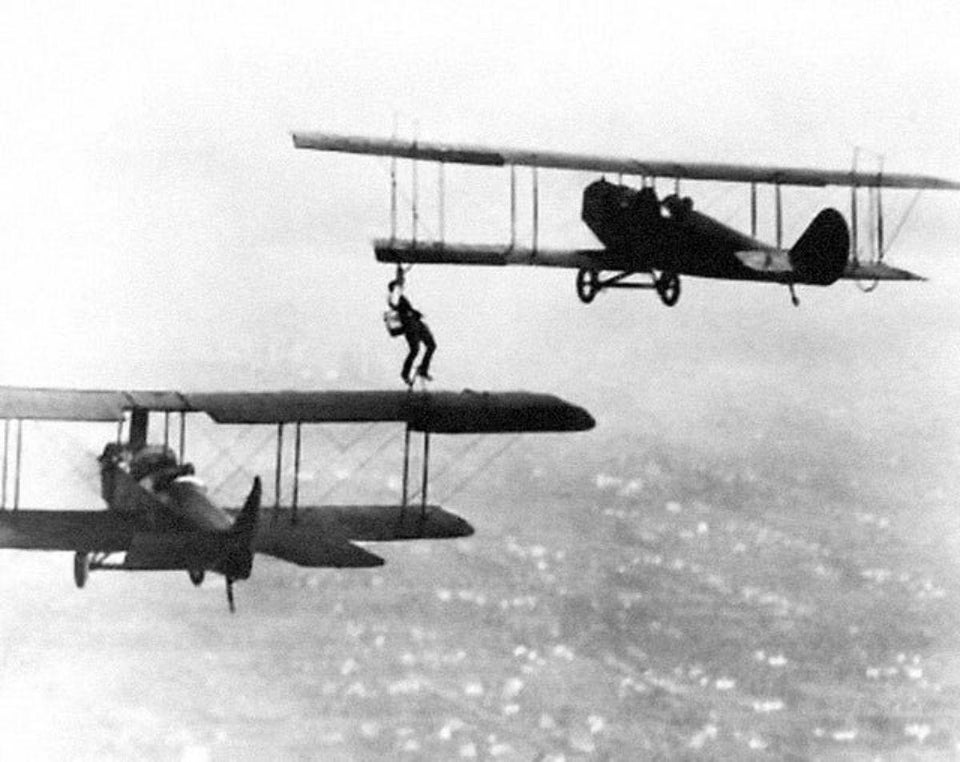 Wesley May can be seen climbing from the Lincoln Standard up to the Curtiss Jenny with the rectangular fuel can strap to his back. 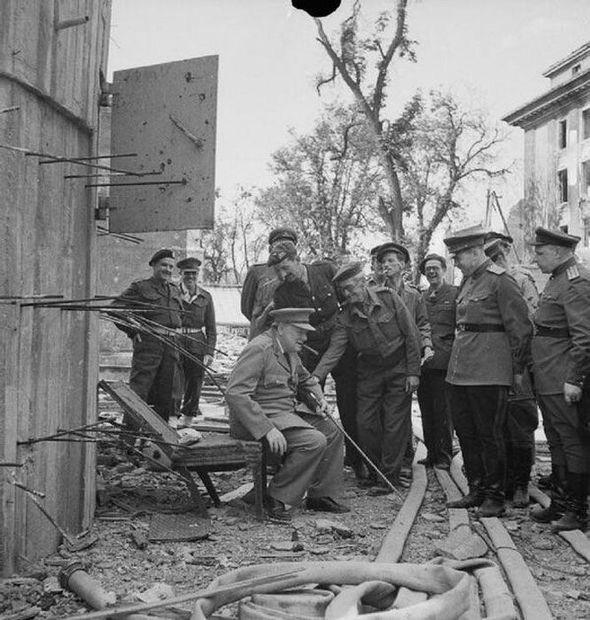 20. The first known person with Alzheimer’s Disease, Auguste Deter, at a mental hospital in Frankfurt, Germany, 1901. 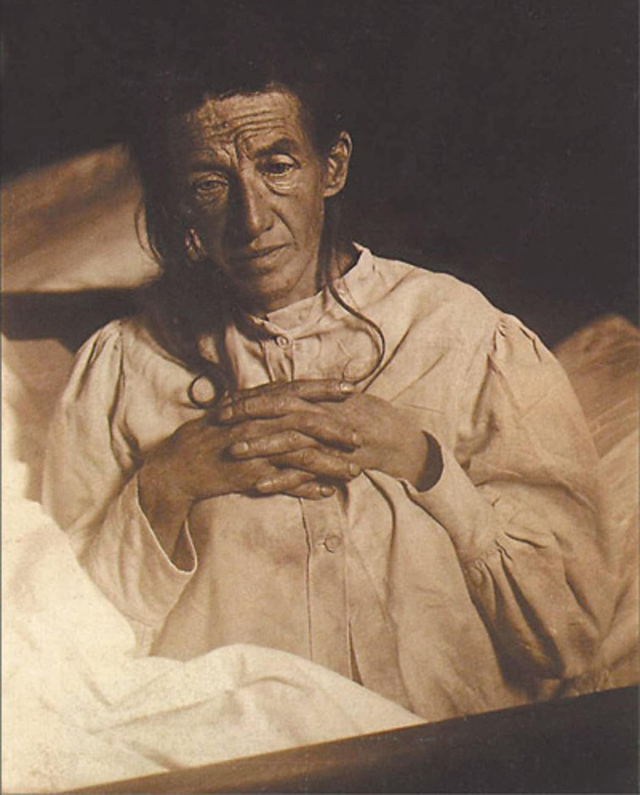