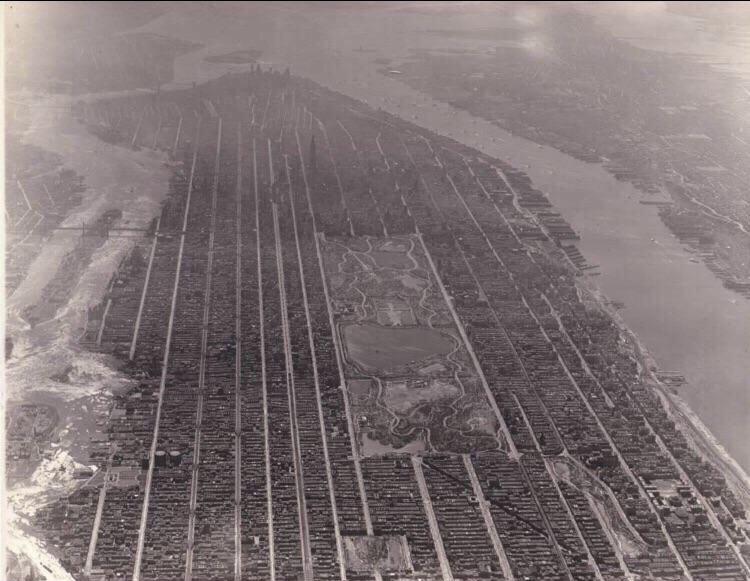 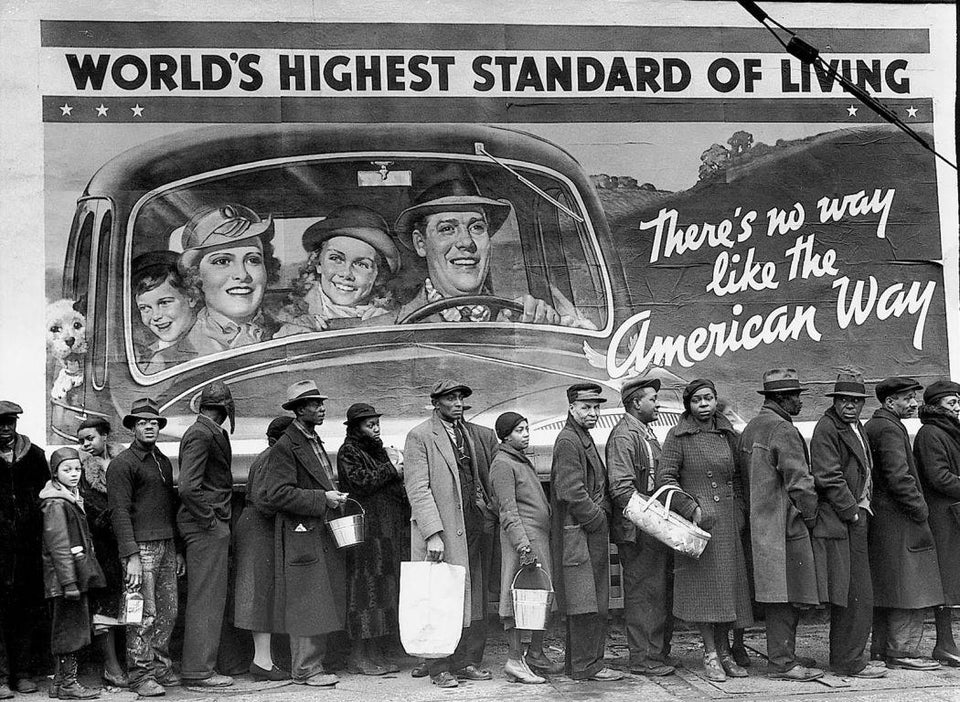 The photo was taken by Margaret Bourke-White, 1937. 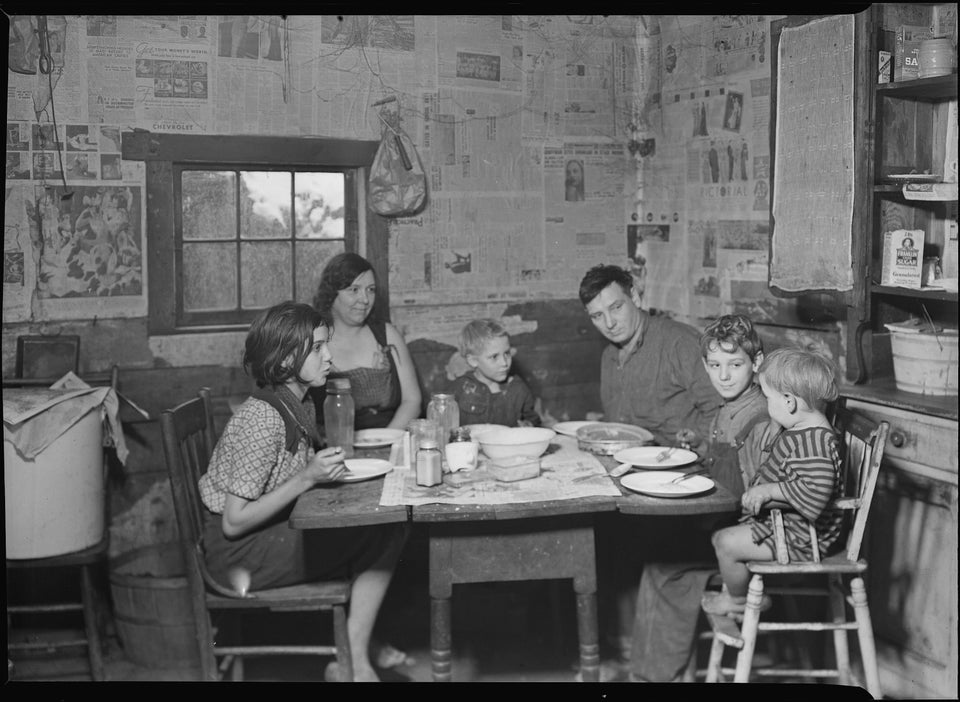 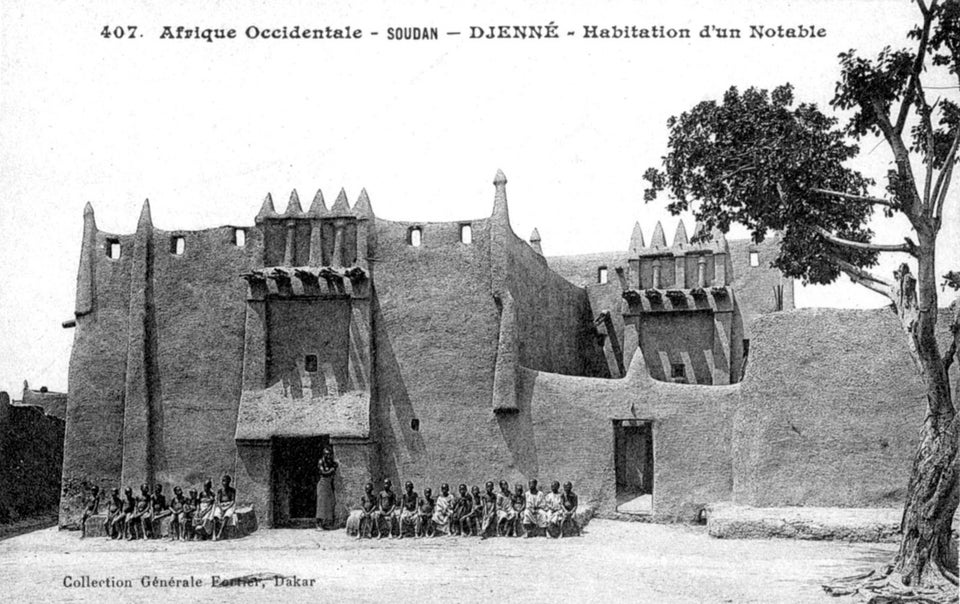 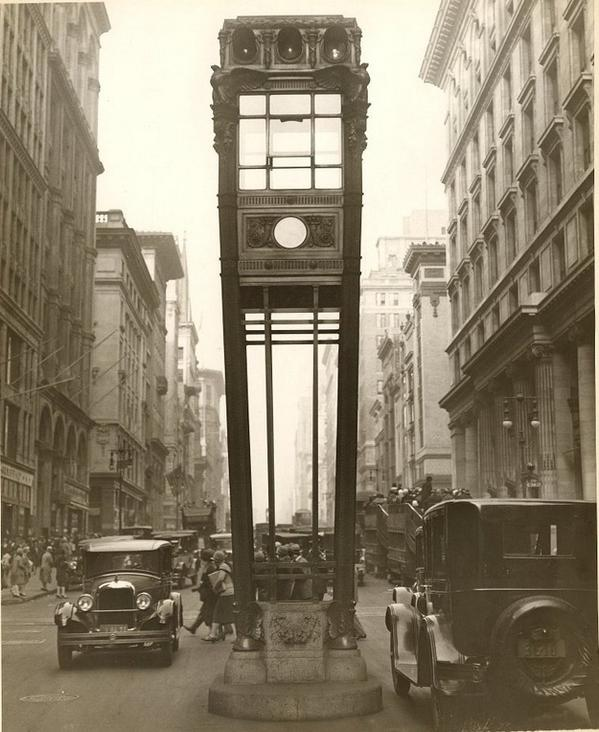 6. Nikolai II Alexandrovich Romanov, the last emperor of all Russia, 1917. 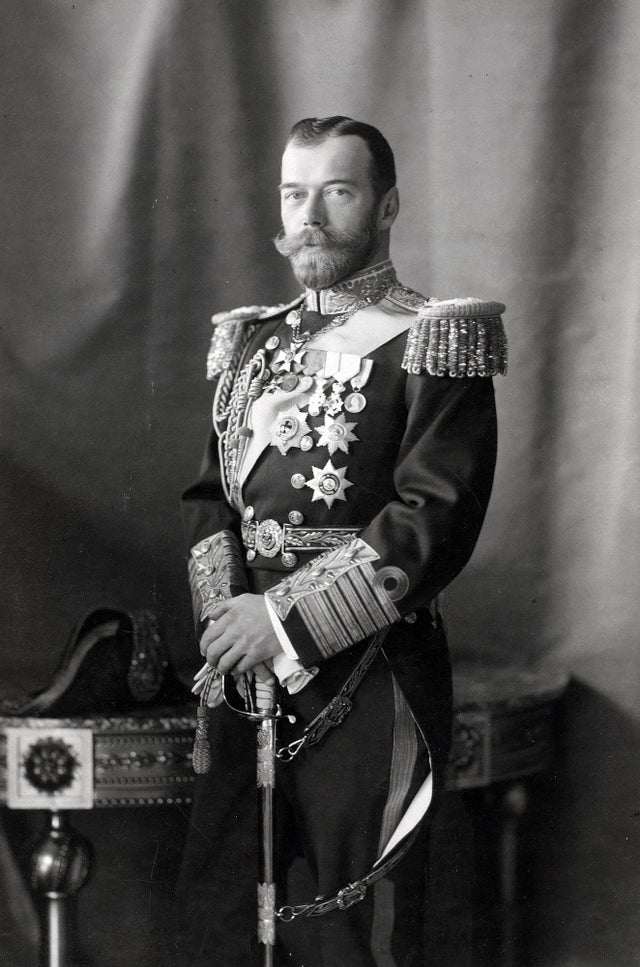 7. At the 50th anniversary of the battle of Gettysburg, Union (left) and Confederate (right) veterans shake hands at a reunion, in Gettysburg, Pennsylvania, 1913. 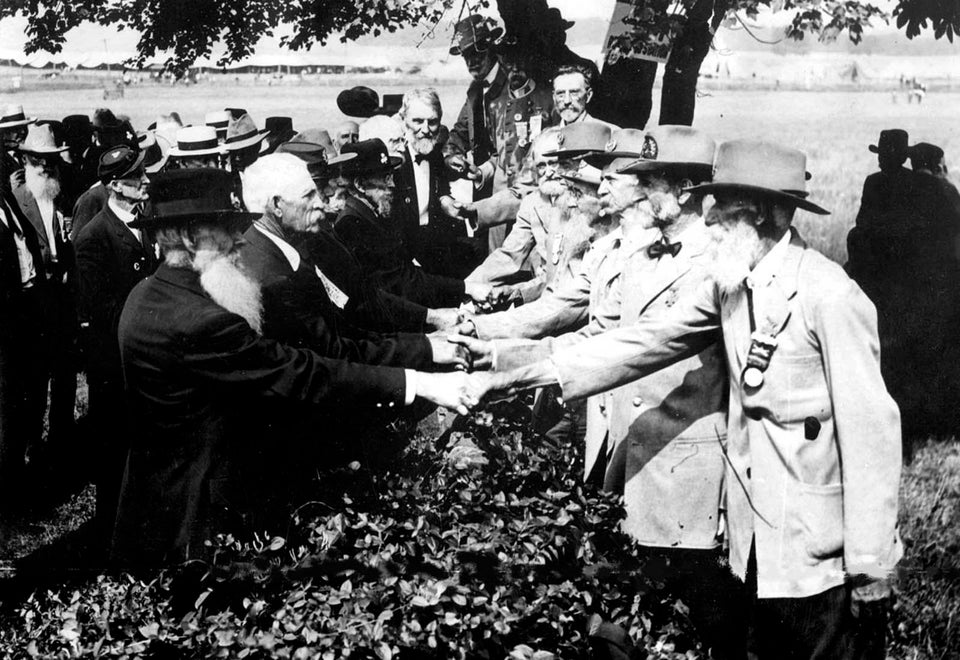 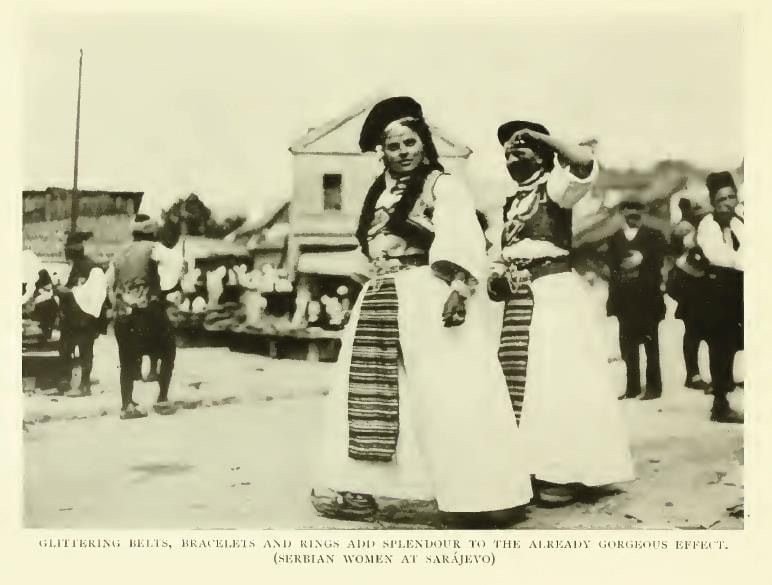 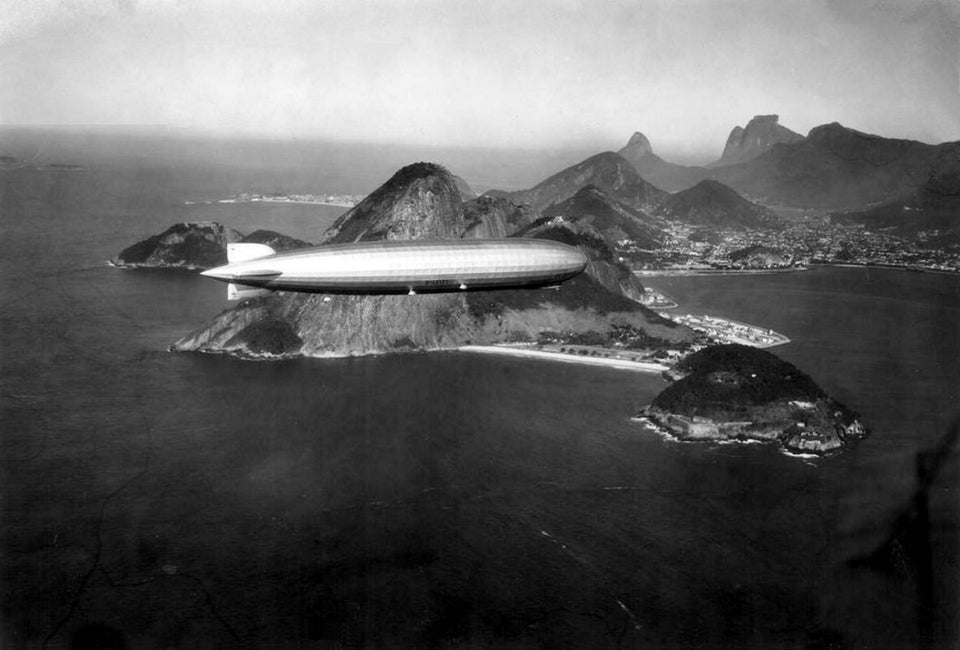 10. A wounded US serviceman enjoys Thanksgiving (courtesy of the Red Cross) in the American Military Hospital No. 1 at Neuilly after the end of WWI, 28 Nov. 1918. 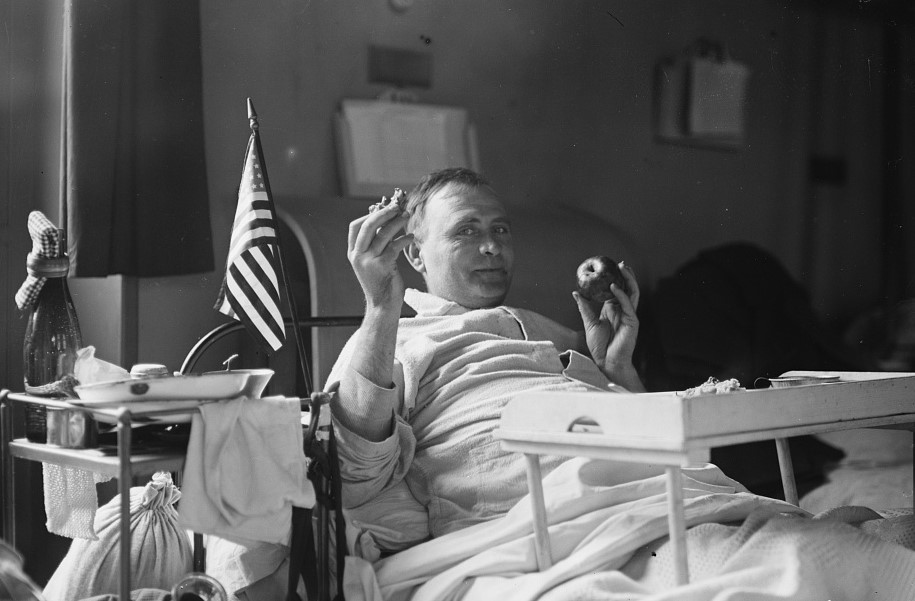