1. Fourteen-year-old Mohawk and future Olympic gold medalist Waneek Horn-Miller cradling her younger sister after she herself was bayoneted in the chest by a Canadian soldier, Quebec, Oka Crisis, 26 September 1990. 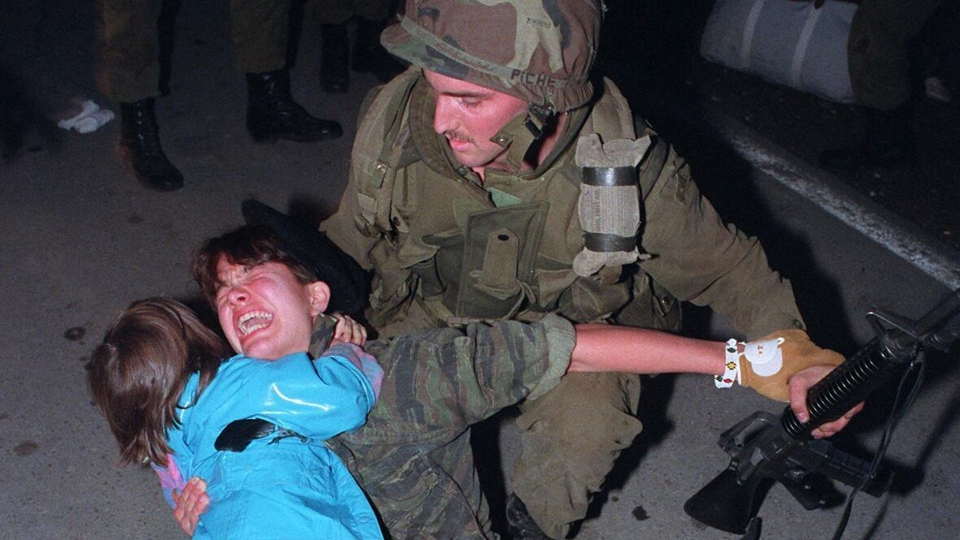 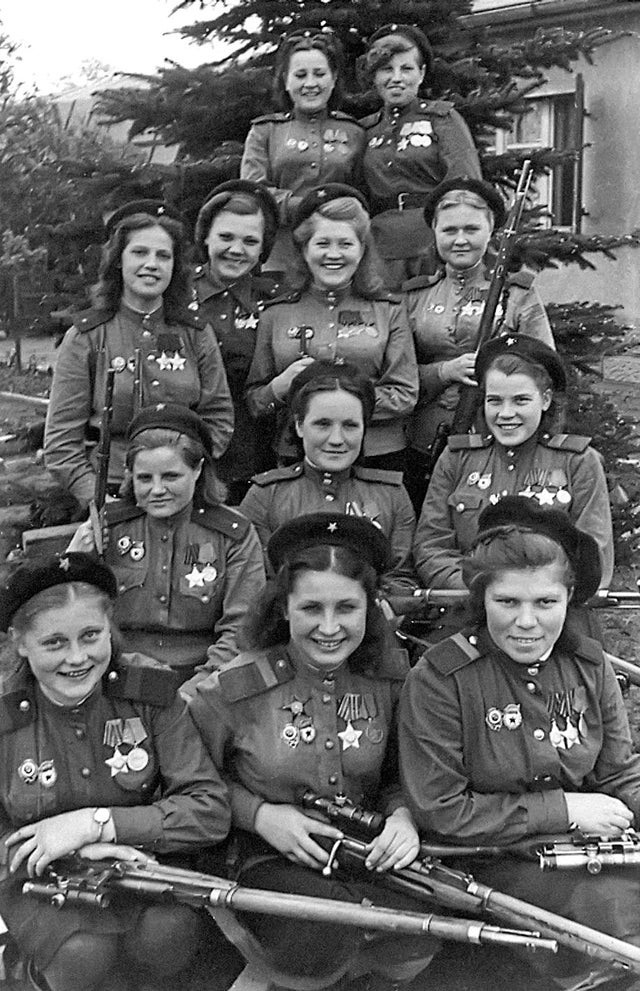 3. A woman overlooking a snowy mountain pass in The Pyrenees Mountains, France, 1956. 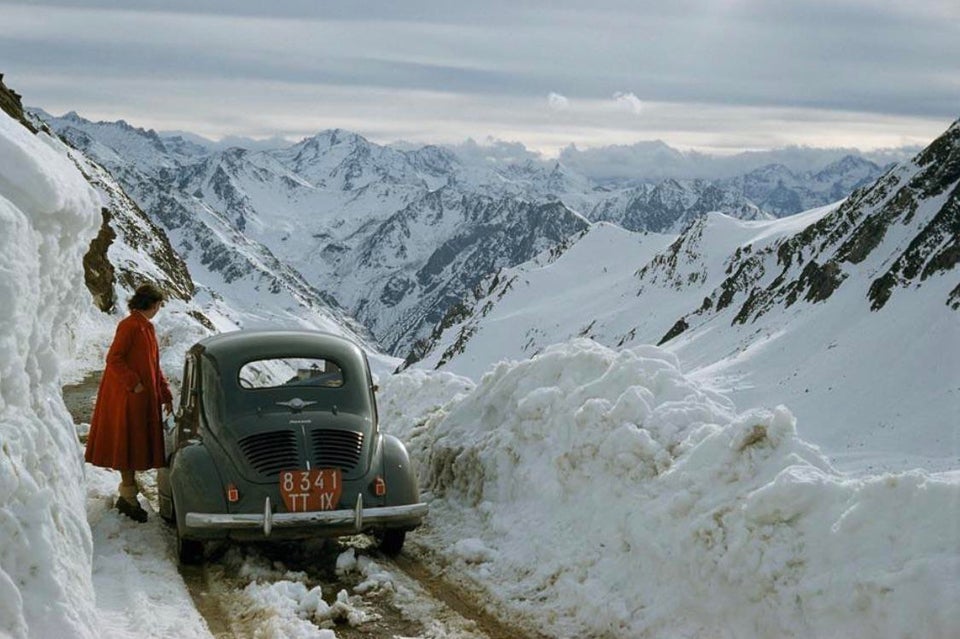 4. Lockheed Martin employee Sally Wadsworth working on the fuselage of a P-38 Lightning in California, 1944. 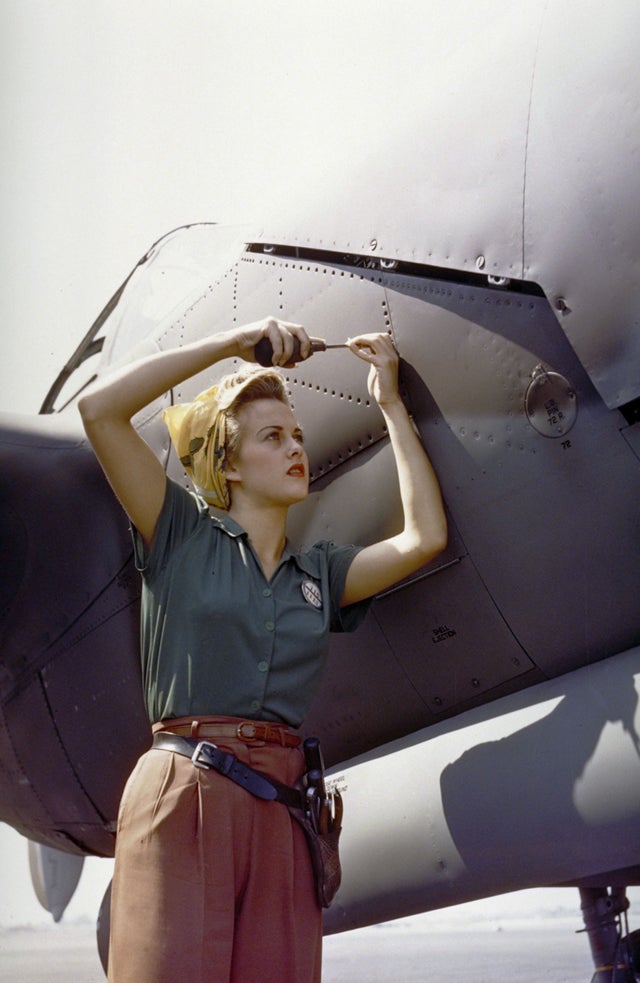 5. A Chechen man prays during the First Battle of Grozny, January 1995. 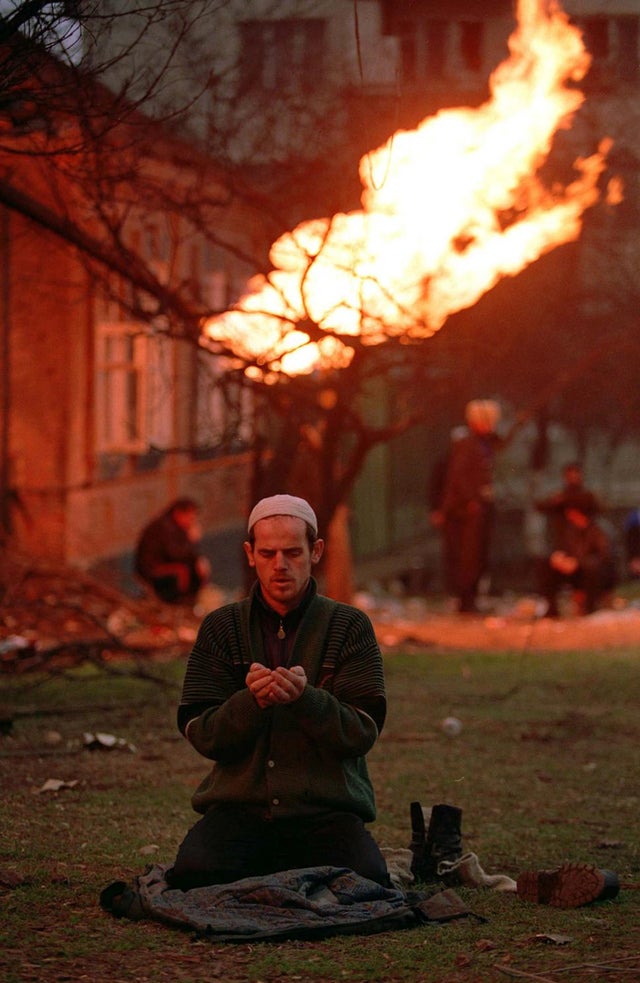 The flame in the background is coming from a gas pipeline that was hit by shrapnel. 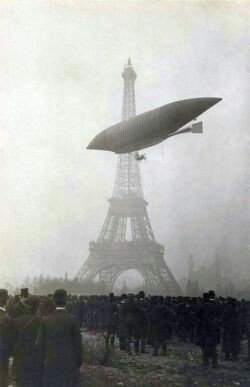 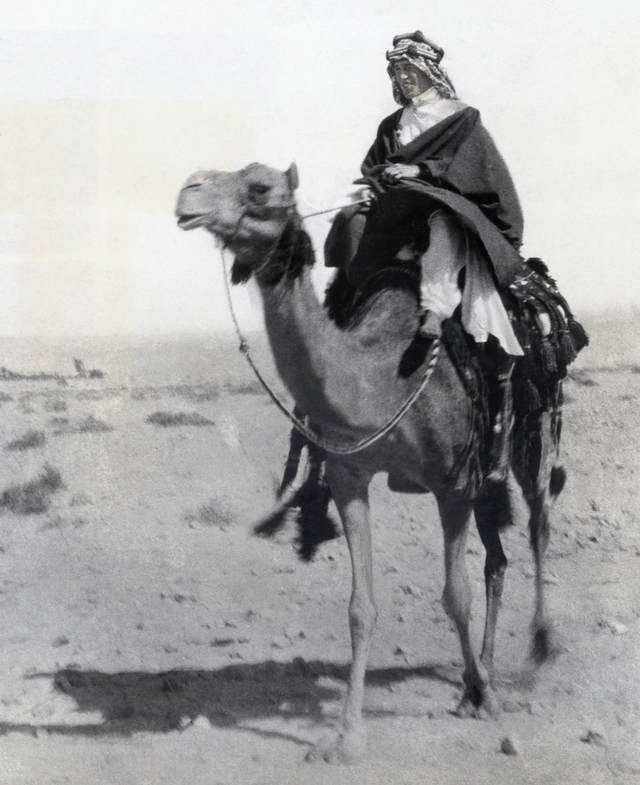 8. Baseball players wearing masks that they thought would keep them from getting the flu during the influenza pandemic of 1918. 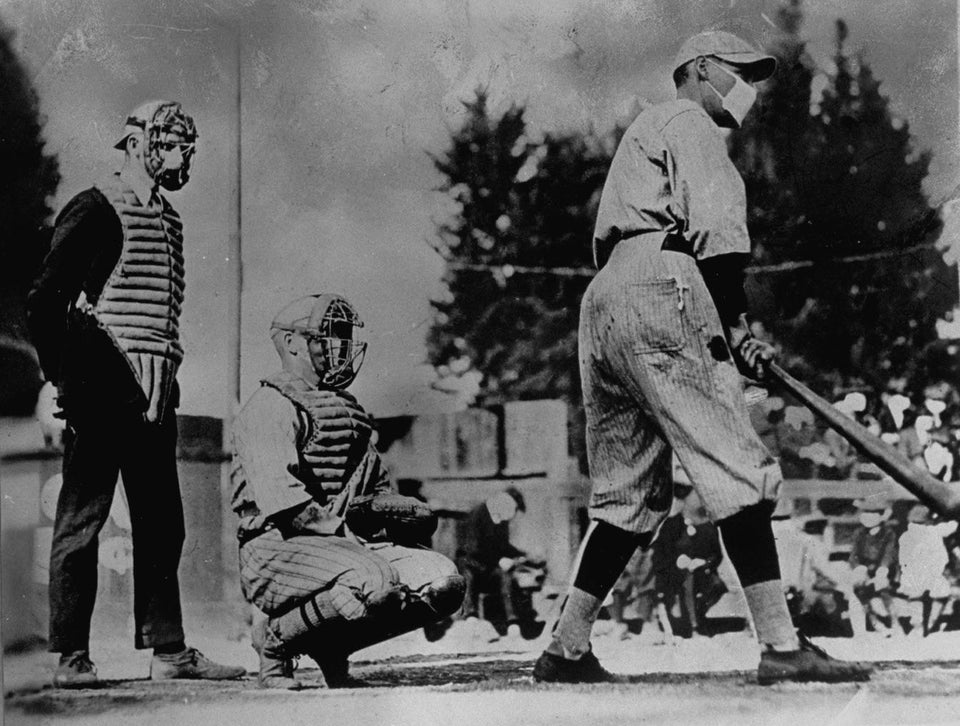 9. Three Dutchmen walking on freshly reclaimed land from the sea (a polder), the Netherlands, 1946. 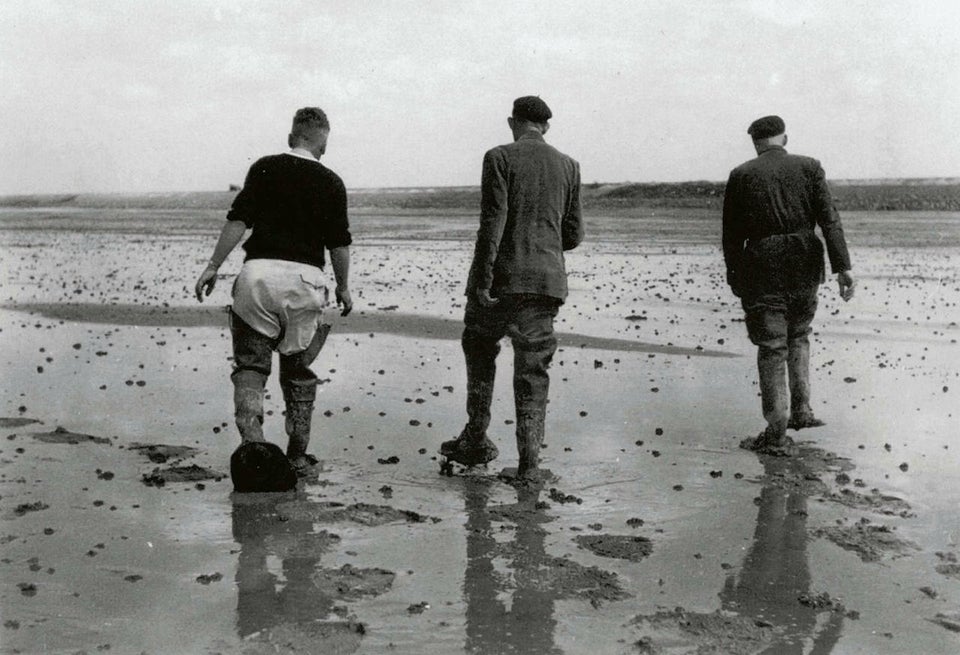 10. As part of an initiative to promote the credibility of the polio vaccine Commissioner of Health Leona Baumgartner, right, holds the arm of Elvis Presley as Assistant Commissioner Harold Fuerst administers it, Oct 1956. 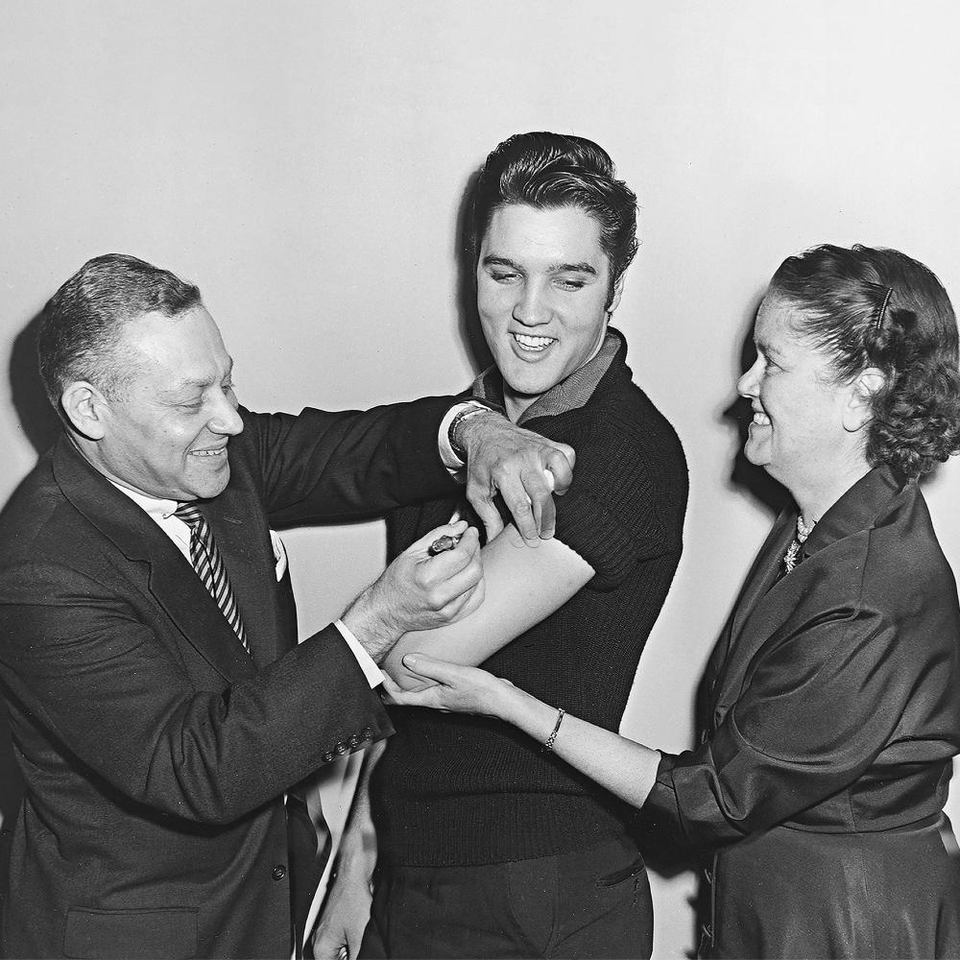