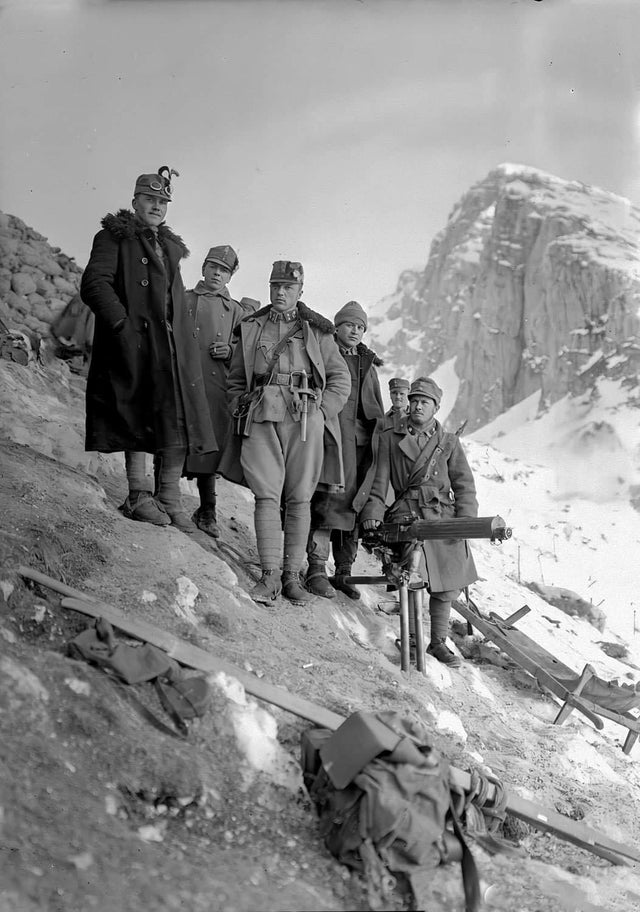 12. American Marines enjoying a can of fruit cocktail during a lull in the fighting, Vietnam war, Khe Sahn, 21 February 1968. 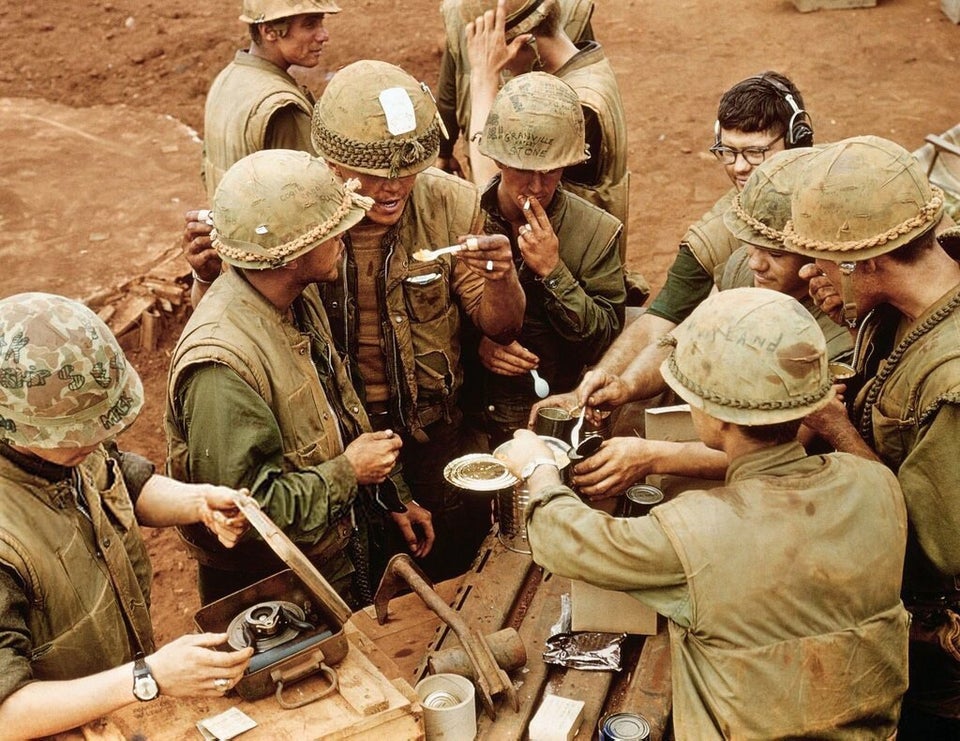 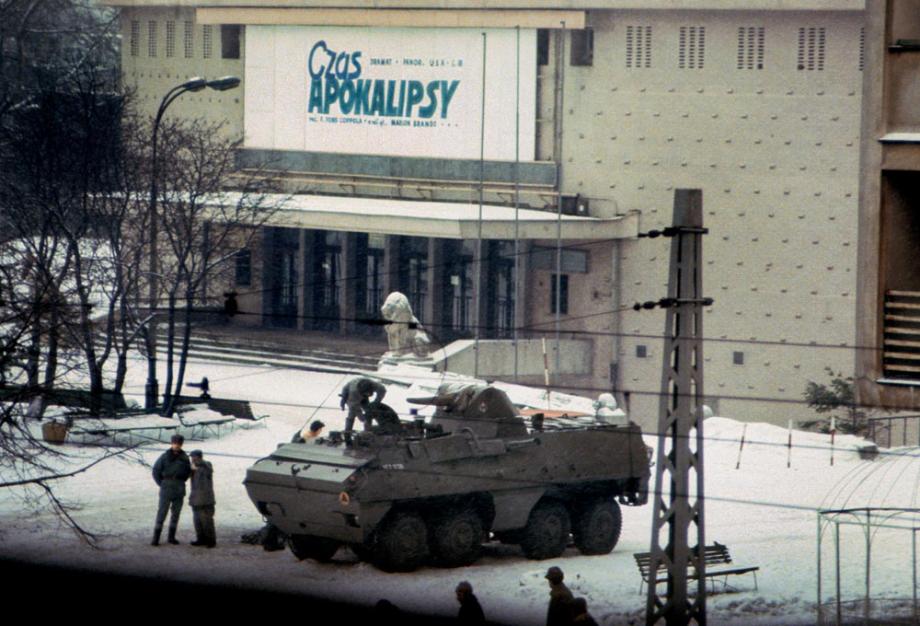 14. Paul Pelliot, French archeologist, uncovering and translating 5000 old Chinese, Buddhist, and Christian manuscripts forgotten in the Mogao Caves, in Gansu, China, spending three straight weeks working in the cave by candlelight, before deciding on which he would bring back to Paris, 1909. 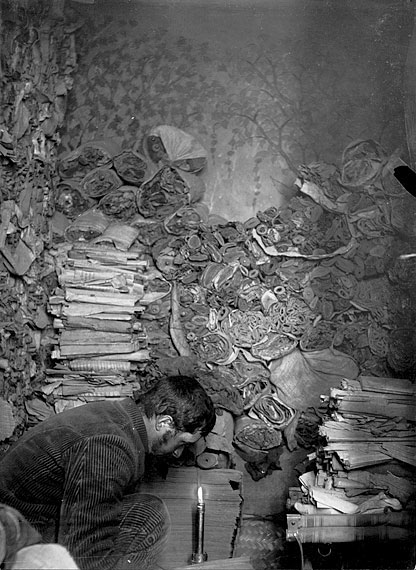 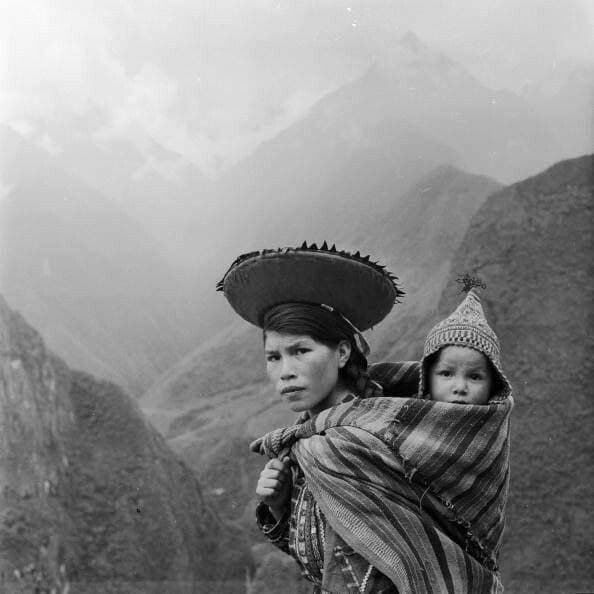 16. Father Damien or Saint Damien of Molokai weeks before his death. 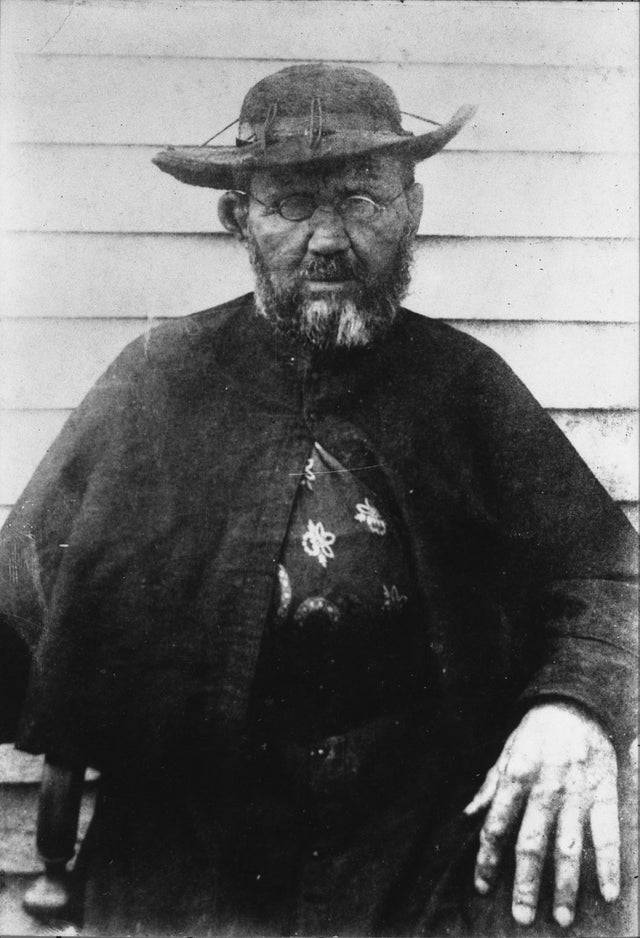 Father Damien was a Roman Catholic priest whose patronage were people with leprosy, 1889. 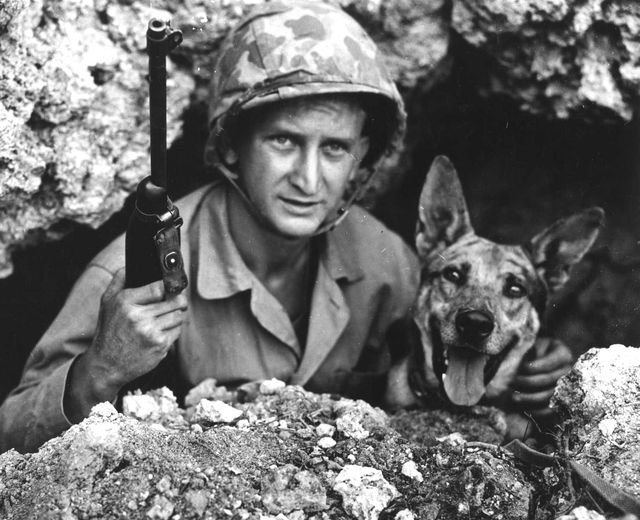 18. Field Marshal – Friedrich Wilhelm Ernst Paulus, commander of the 6th Army during the Battle of Stalingrad August 1942 to February 1943. 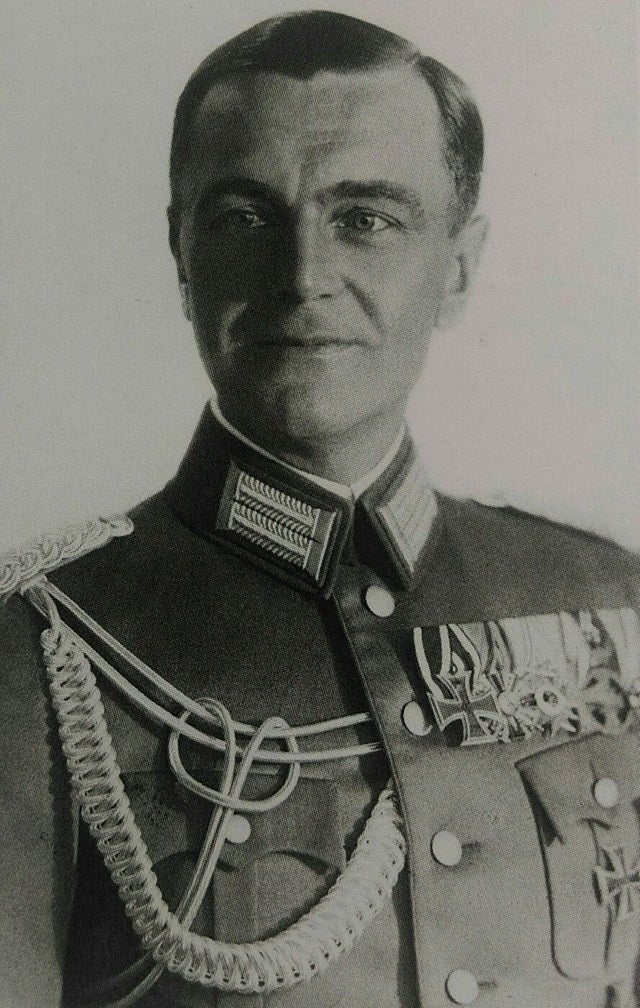 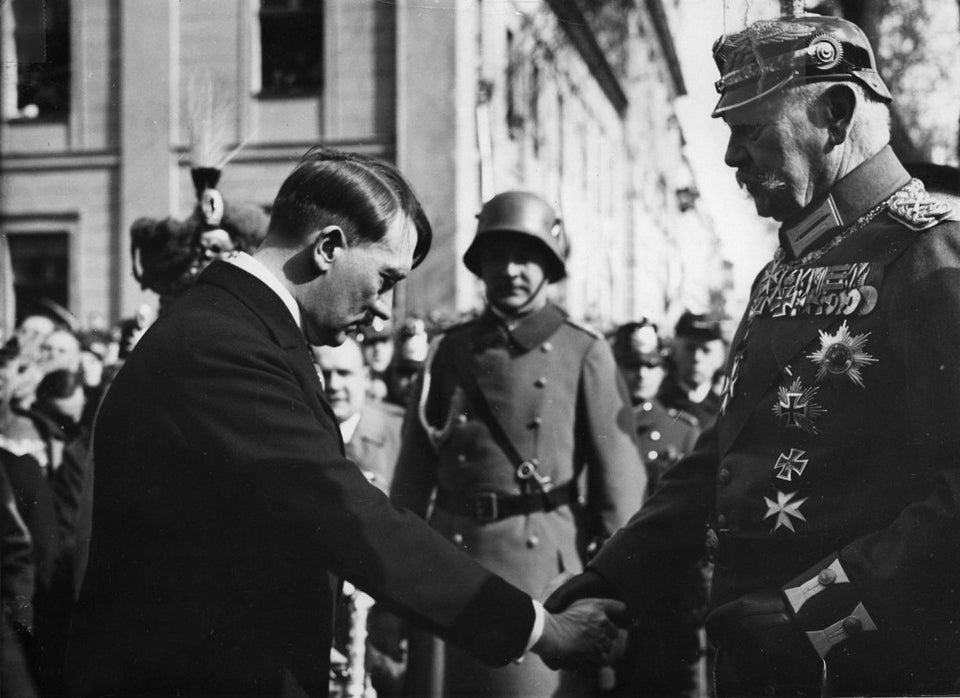 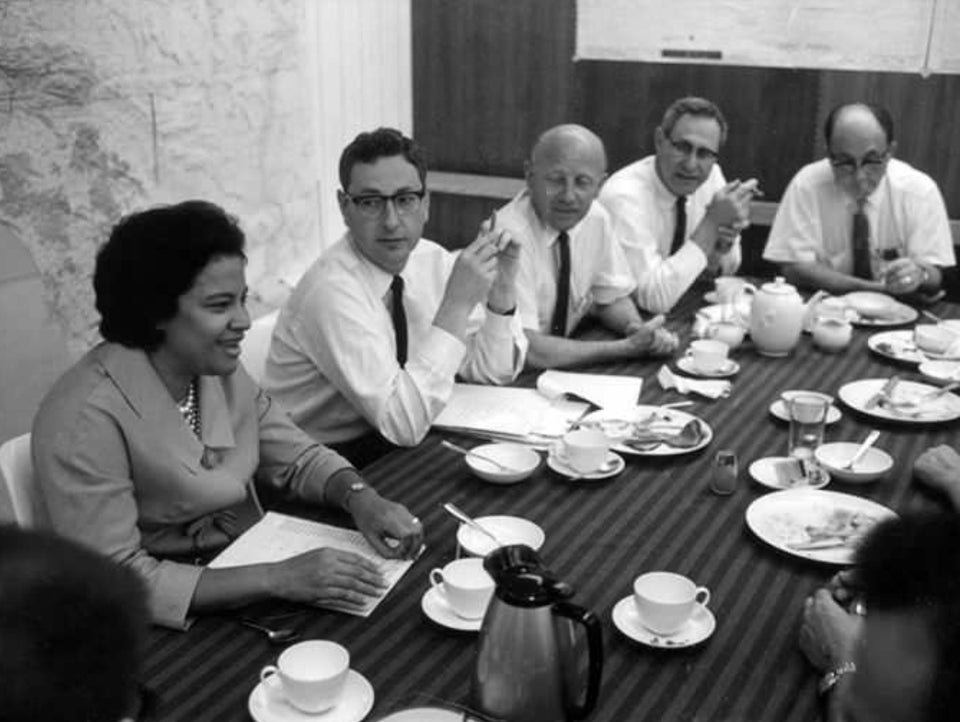 One of America’s most famous female architects, she became a company director in 1966. Despite this, many of her projects such as the American Embassy in Tokyo were fully credited to male architect César Pelli.

5 Famous Inventors and Their Pets