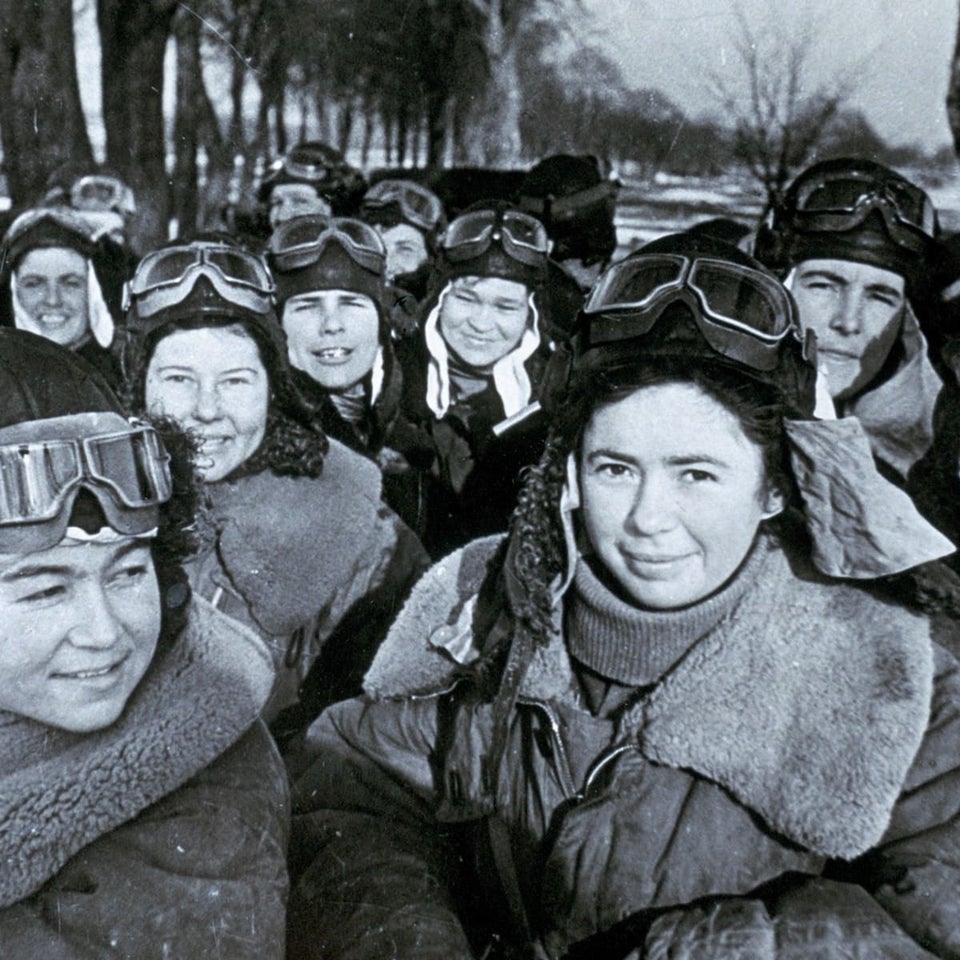 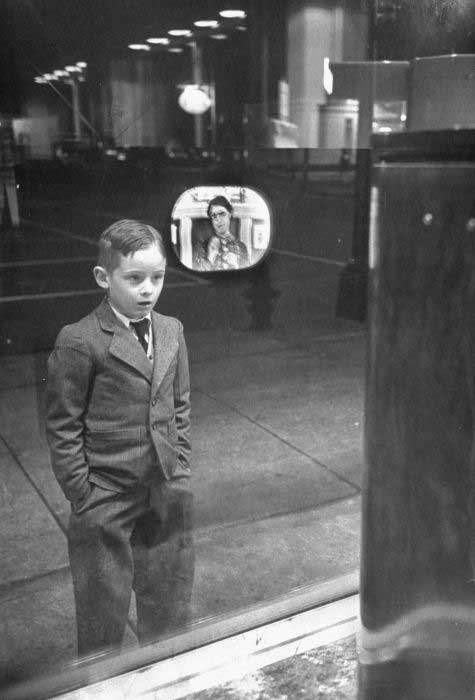 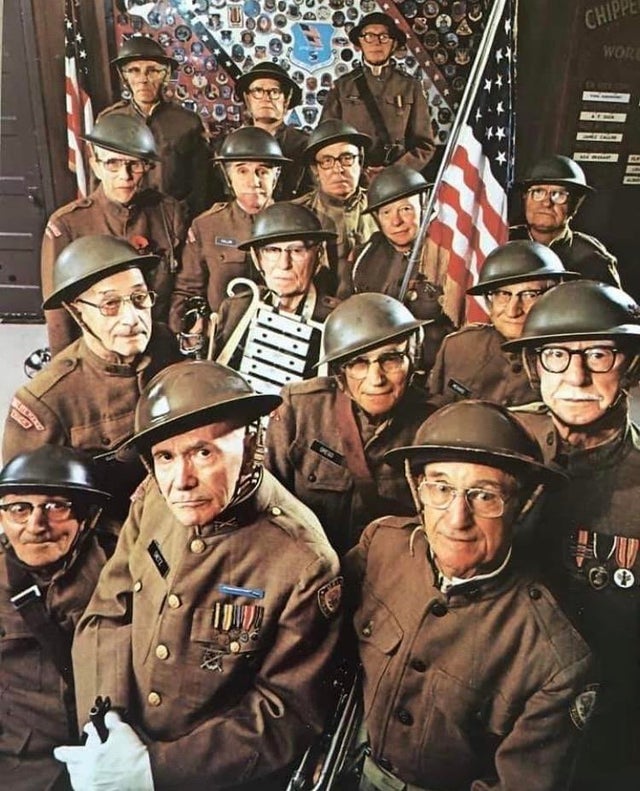 4. A Red Army soldier firing from a bathtub during the Battle of Stalingrad, 1942. 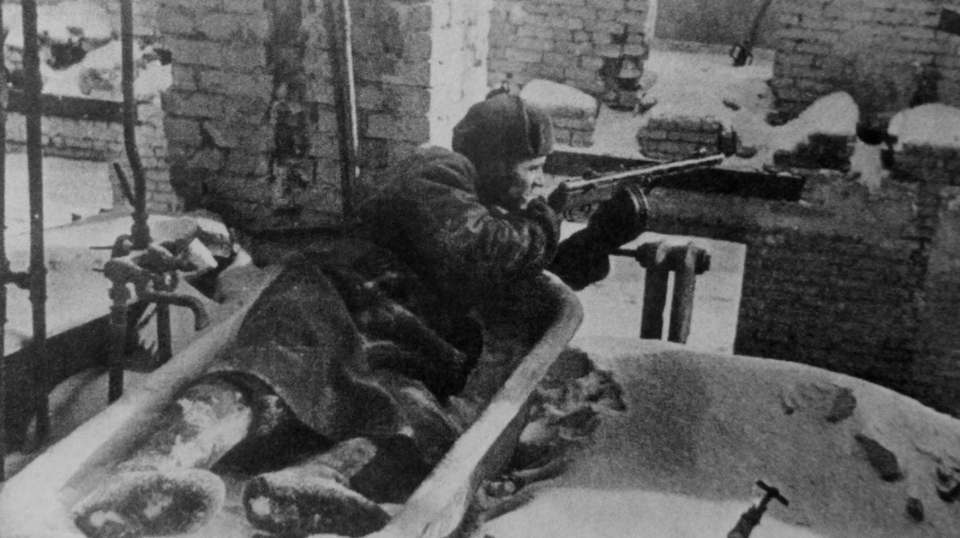 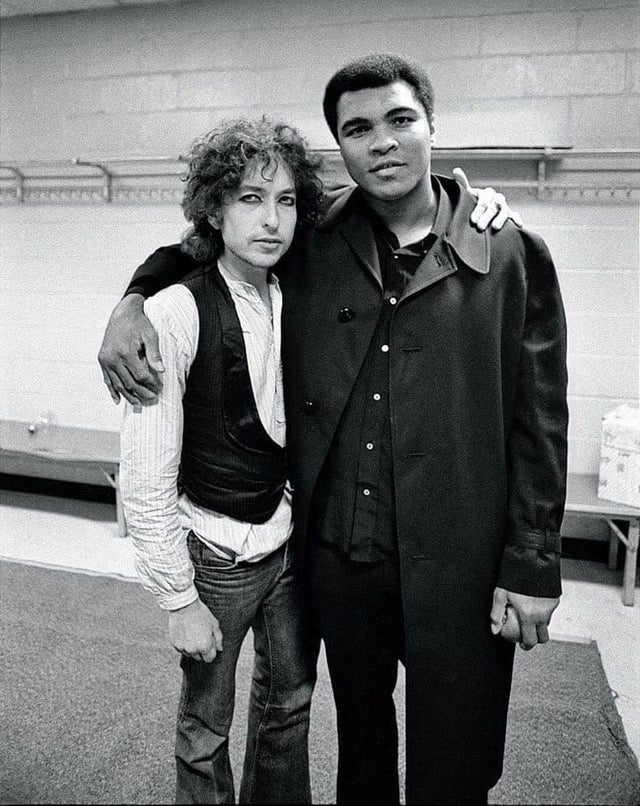 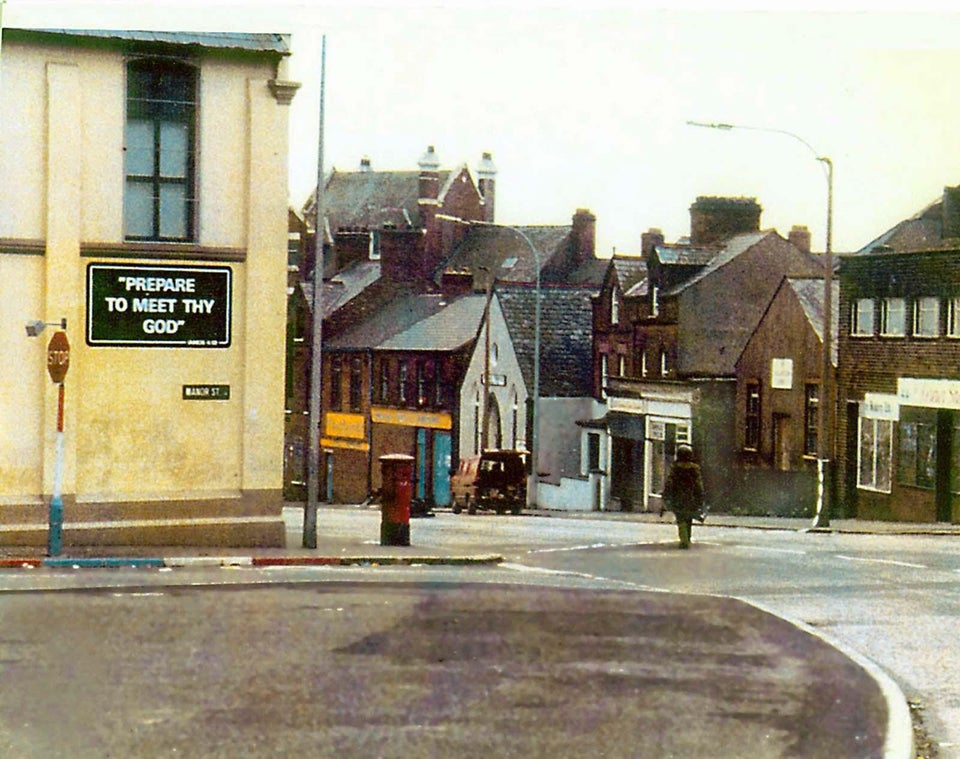 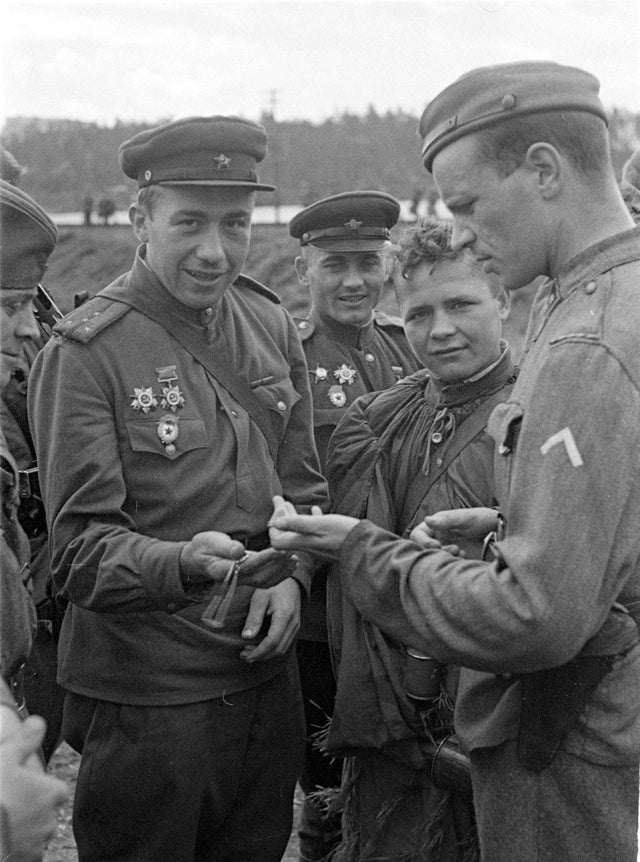 8. German mountaineers having a rest in the snow in the Caucasus, Soviet Union, 22 December 1942. 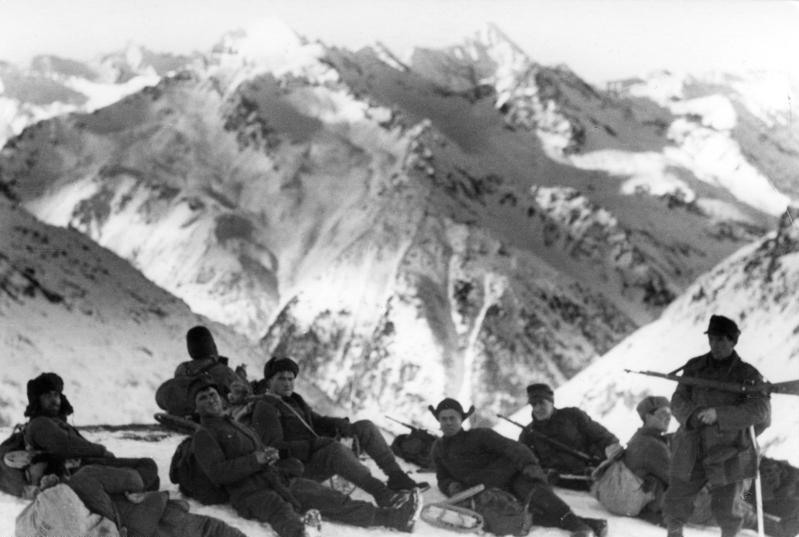 9. Canadian troops with a Mark IV tank after the successful Battle of Amiens, August 1918. 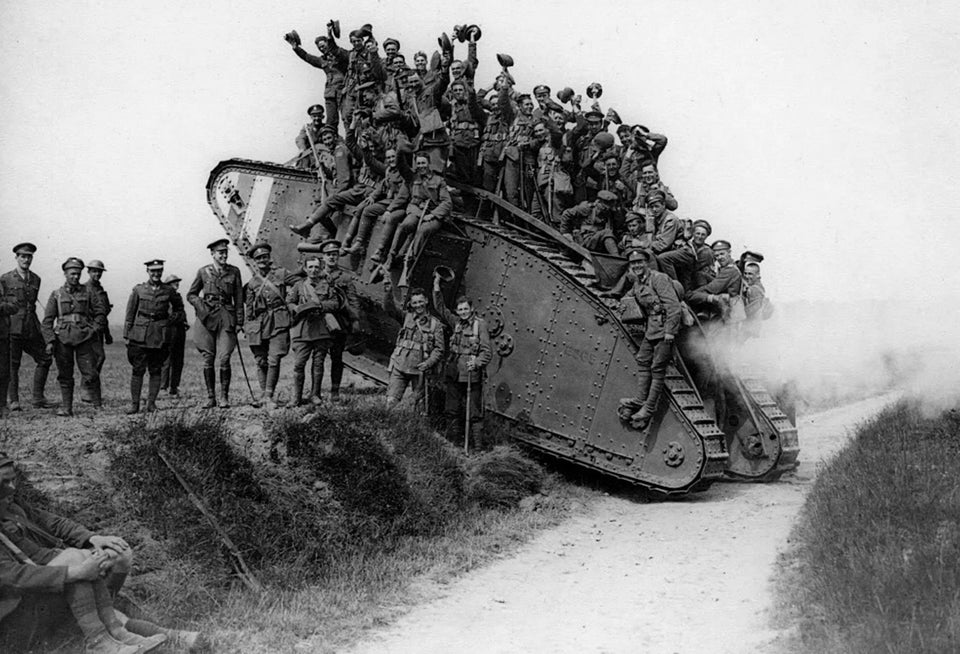 10. Japanese soldiers using members of the British Indian Army from the Sikh Regiment as target practice. 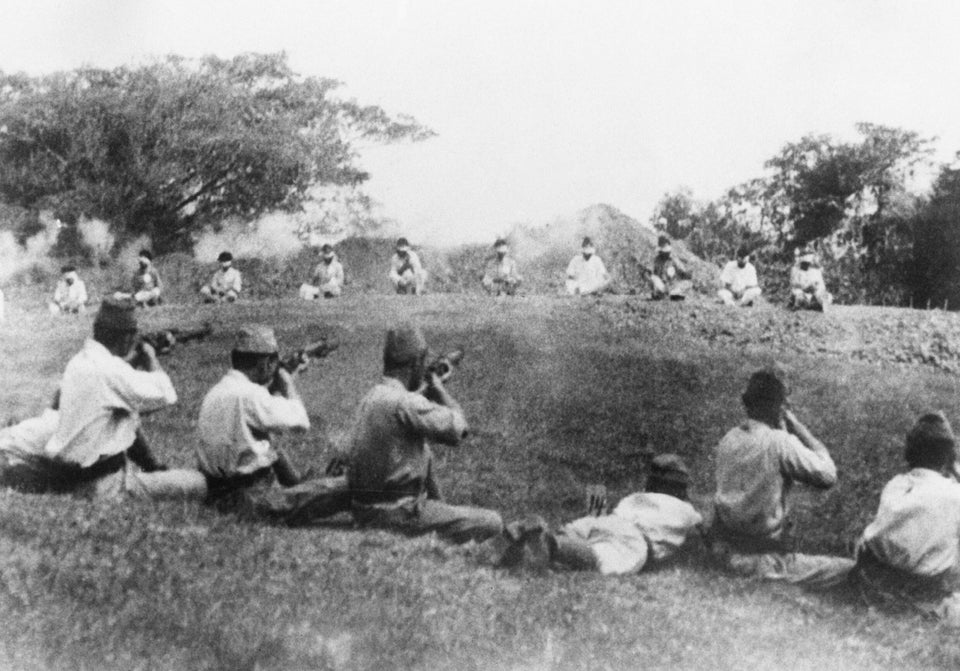