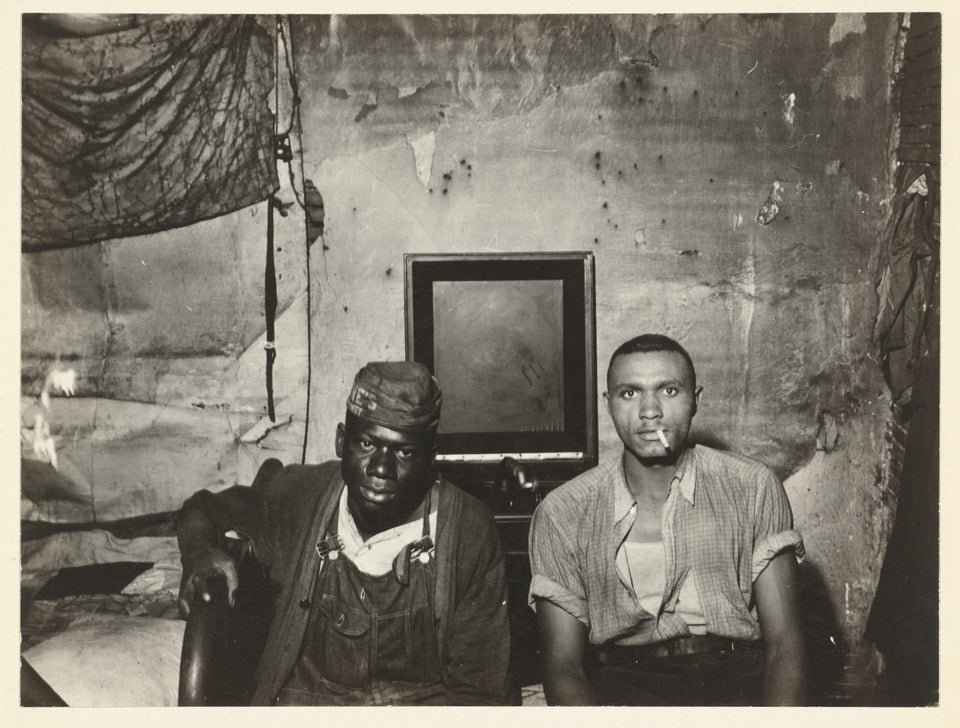 The photo was taken by Peter Sekaer.

12. Lepa Radic was a Serbian partisan executed by the Nazis on 2 August 1943. 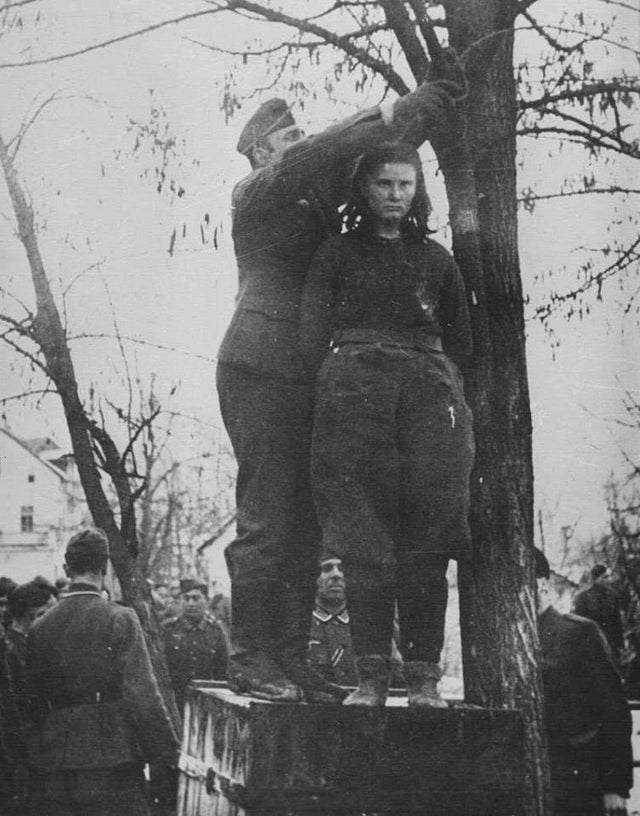 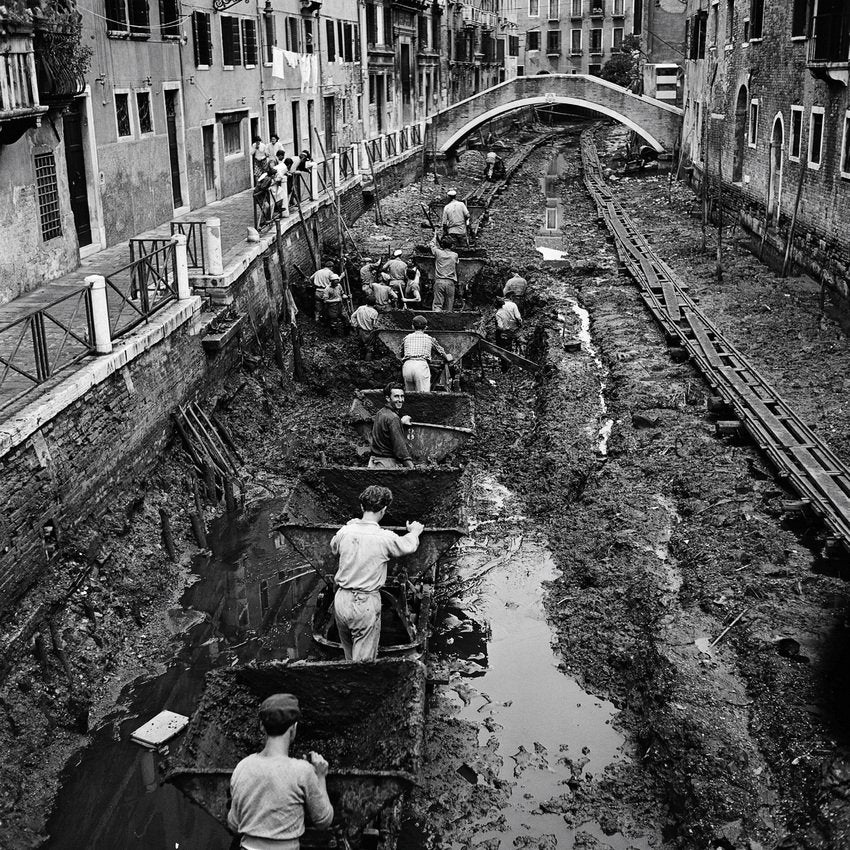 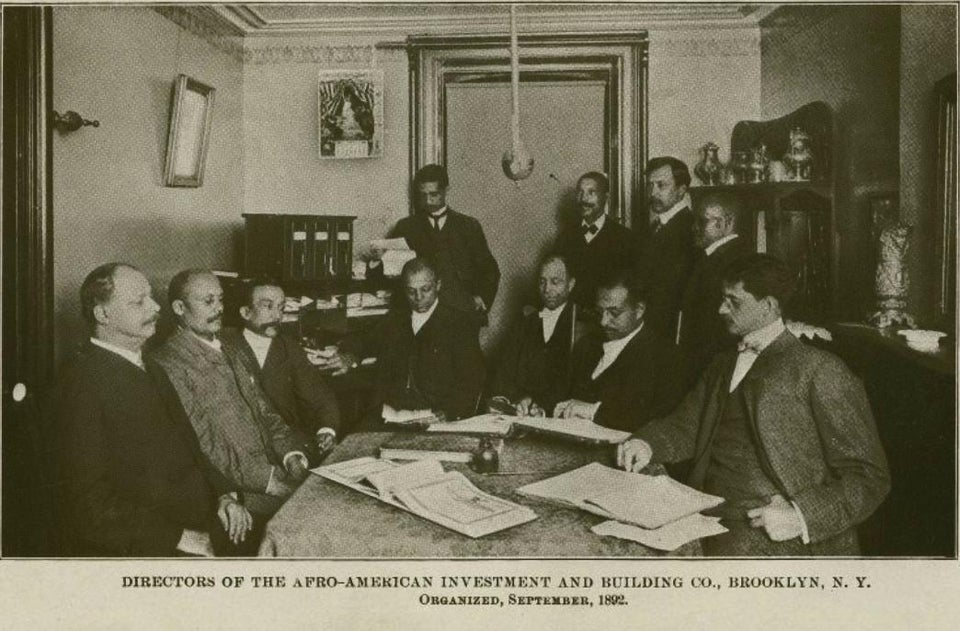 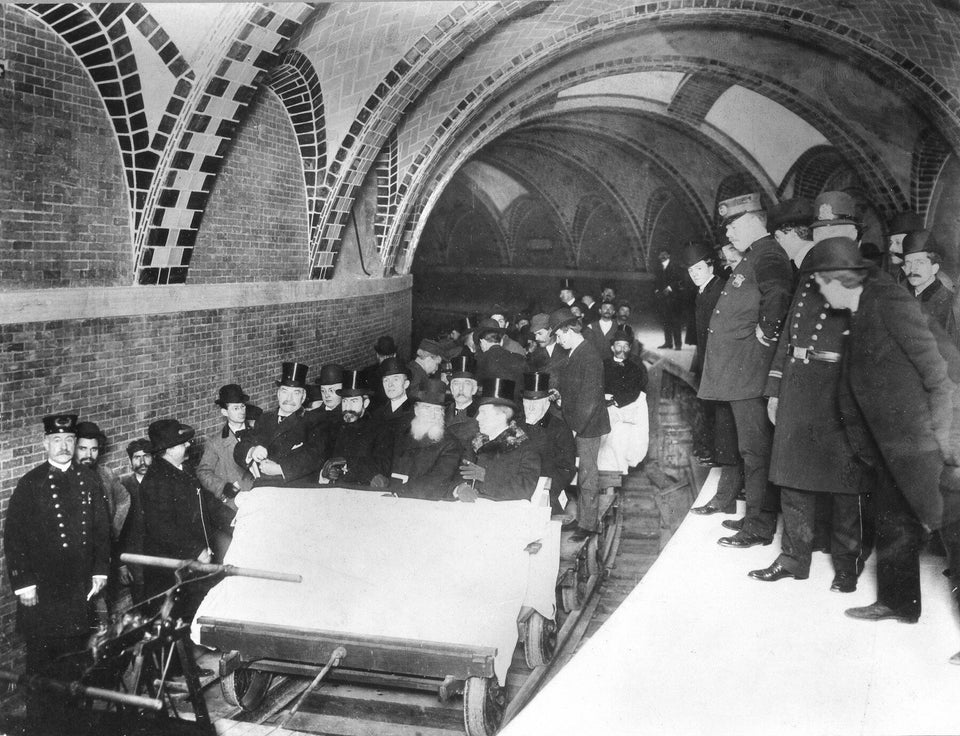 16. “De Gaulle is not alone” – Three-hundred thousand Parisians protesting in support of President Charles de Gaulle during the May 1968 unrest, Champs-Élysées, Paris. 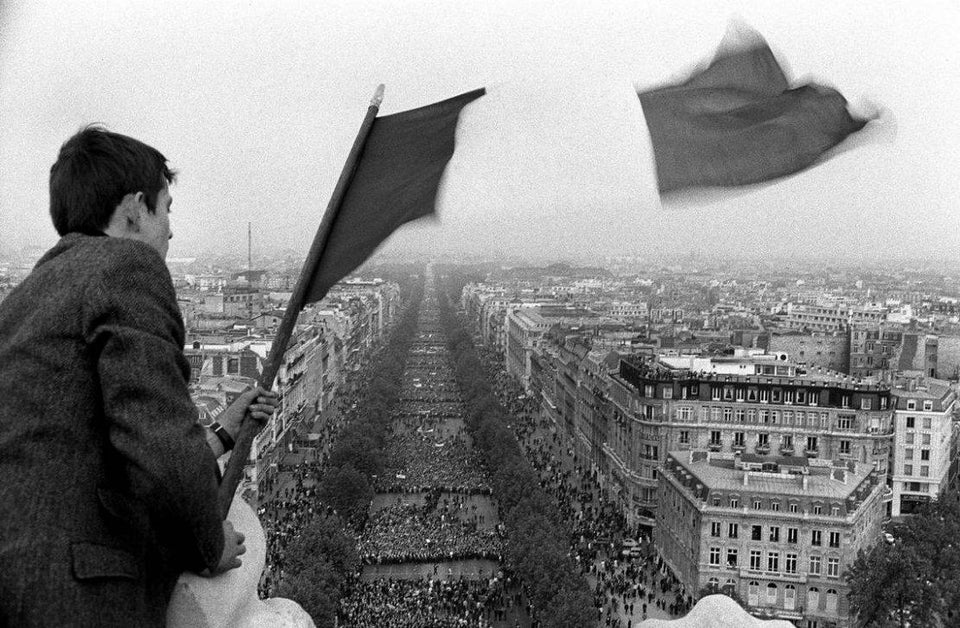 17. John Wilkes Booth (left) dressed as Mark Antony in an 1864 play of Shakespeare’s “Julius Caesar,” whose assassination influenced him in killing Lincoln. 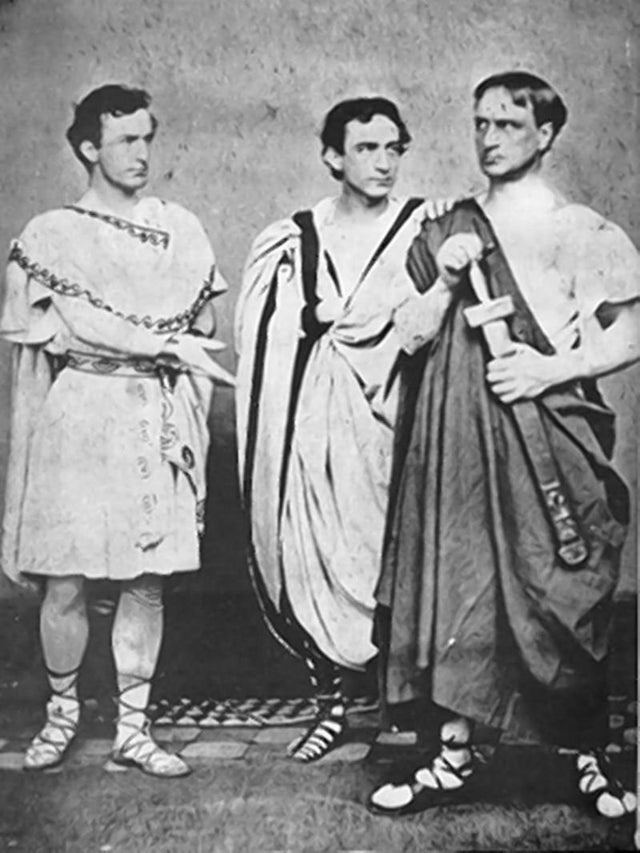 18. People trying to disallow Kathrine Switzer from completing the Boston Marathon, however, she was able to become the first woman to ever do so, 1967. 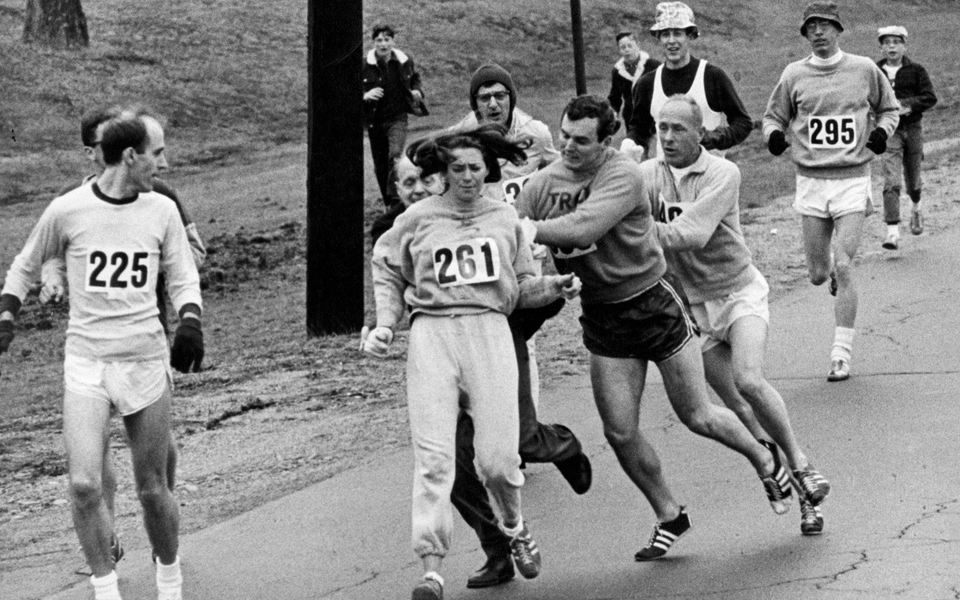 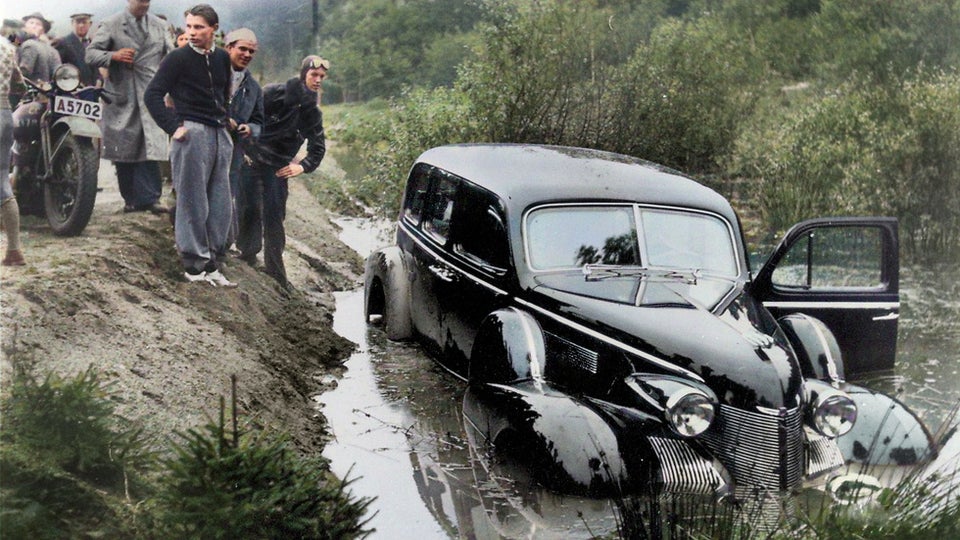 20. Chevy Vega’s being shipped by the Southern Pacific Railroad Company in the specially designed “Vert-A-Pac” railroad cars, circa the 1970s. 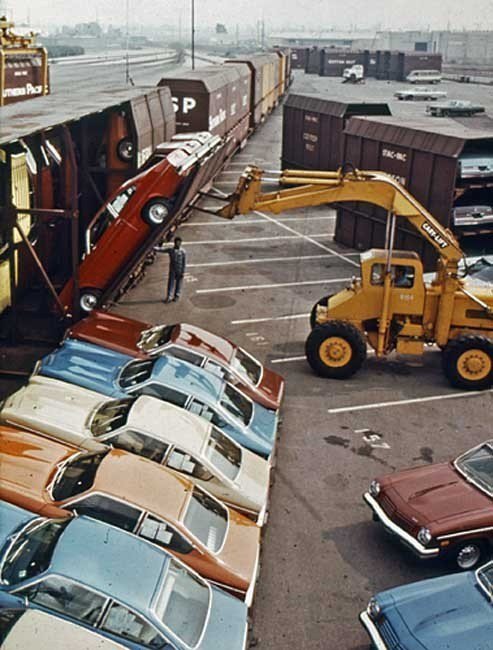