1. FDR using help to get out of his car, one of the few photos that show his paralytic illness, journalists and photographers avoided showing the president in this weak state especially during WWII, taken on 24 September 1932. 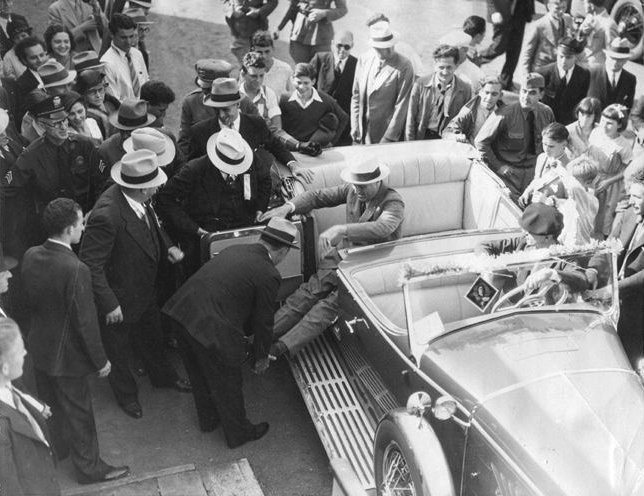 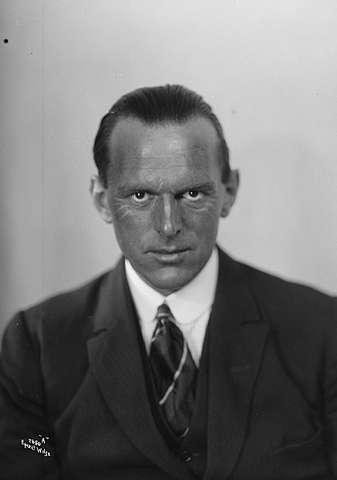 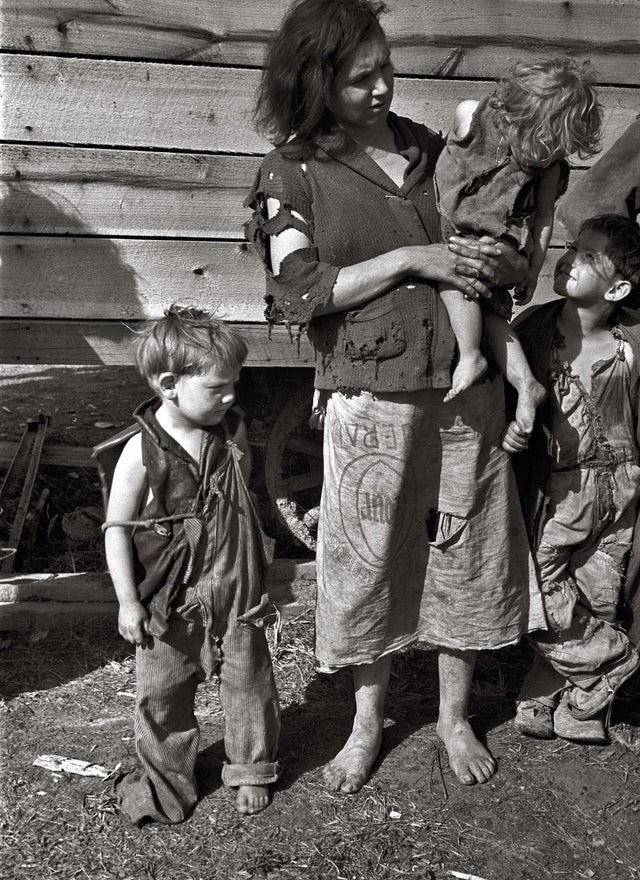 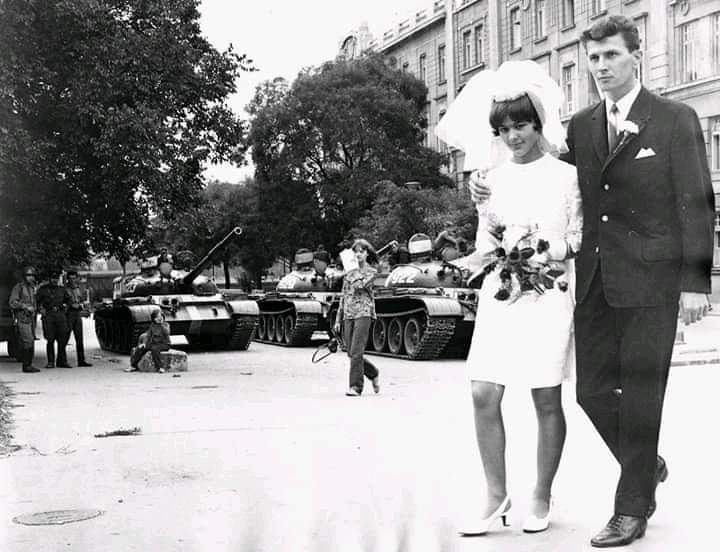 5. Relatives of Titanic survivors waiting for their loved ones at Southampton, 1912. 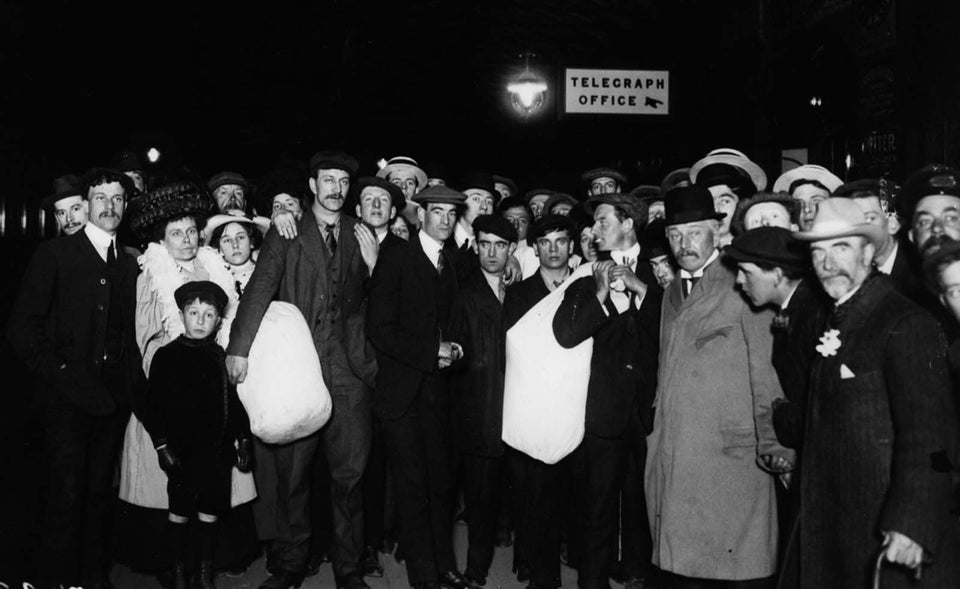 6. German soldiers having a snowball fight in a train yard while awaiting deployment, France, 1944. 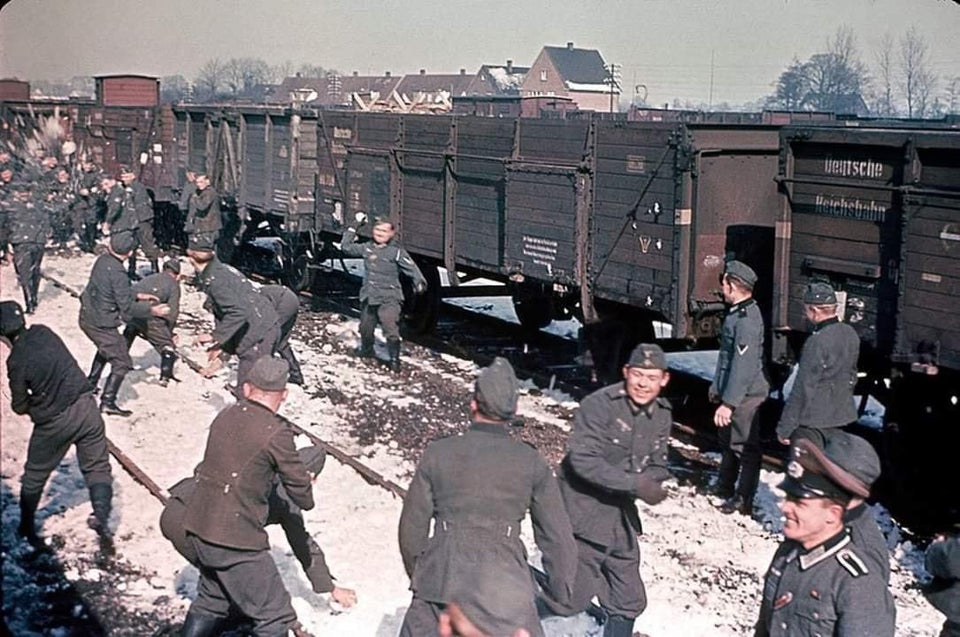 7. Drive-in carhops in shorts and cowboy boots at the Log Lodge Tavern near Love Field Airport in Dallas, Texas, 1940. 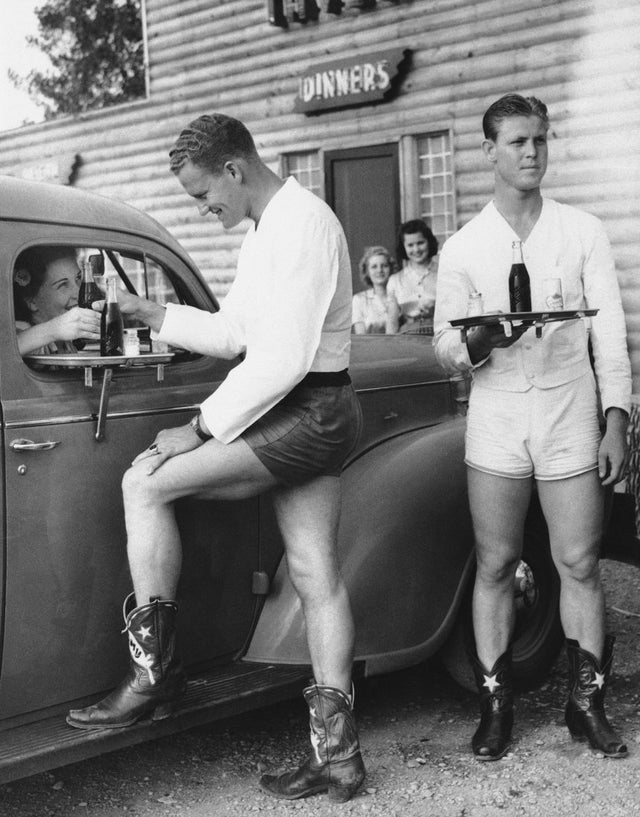 8. One of the oldest known photos of a Klansman in costume (many ex-confederate soldiers were denied the right to bear arms, so he’s holding a spiked club), taken around 1869. 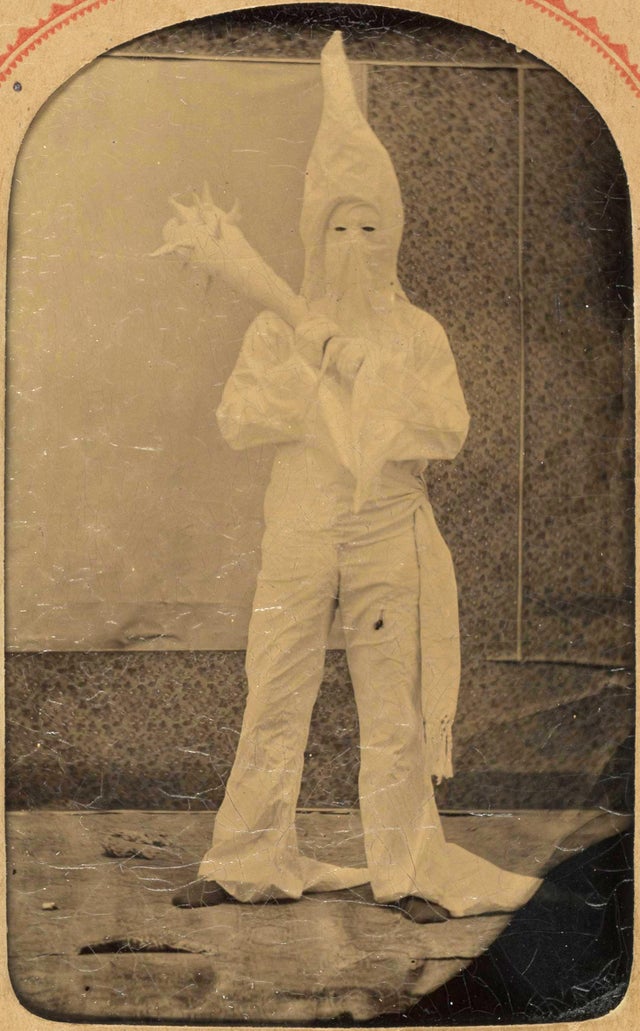 9. French female collaborator punished by having her head shaved to publicly mark her, 1944. 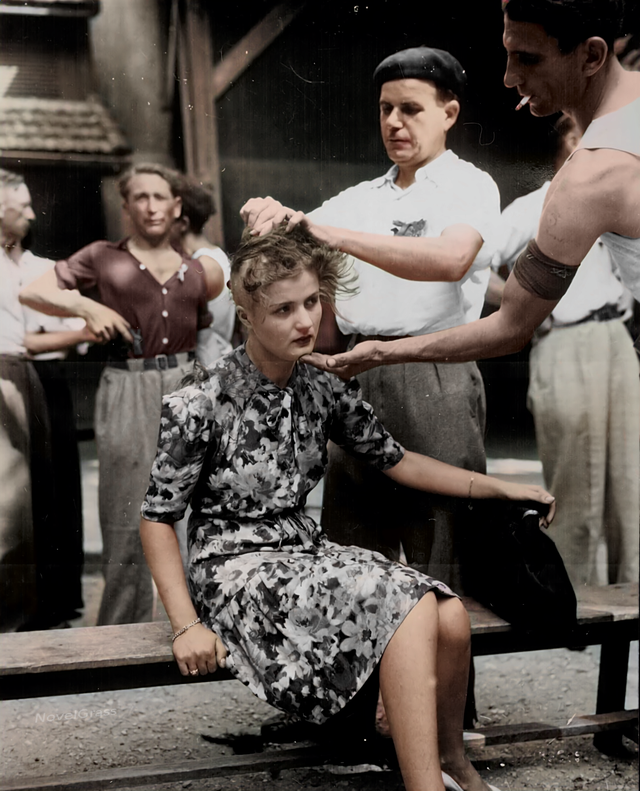 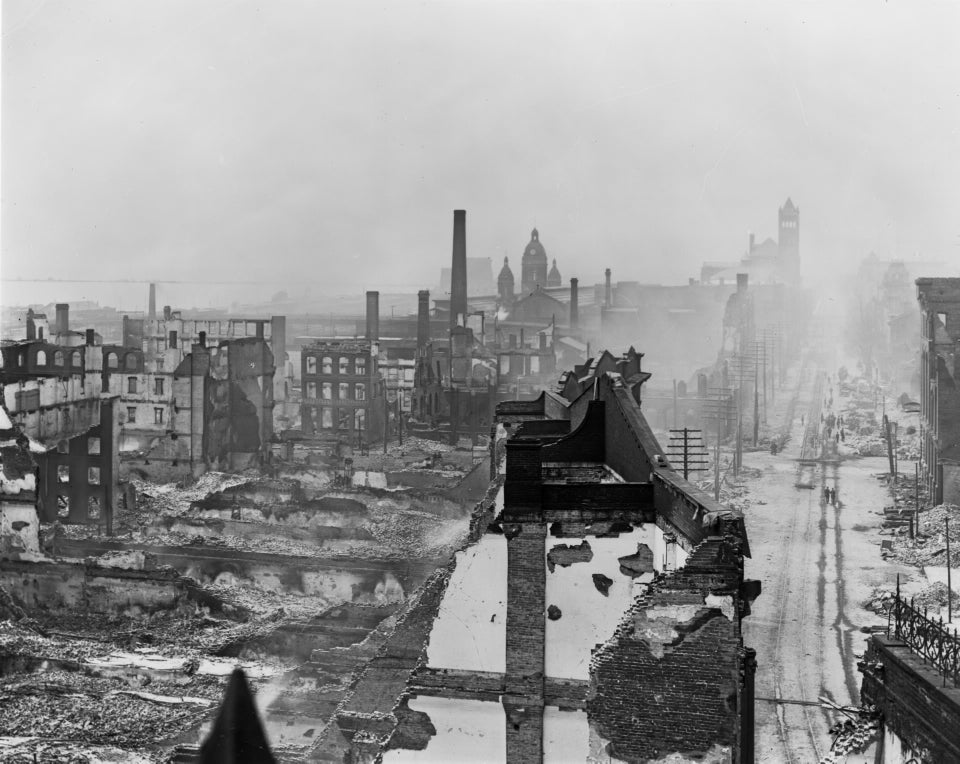 25 Interesting Facts About Hiroshima and Nagasaki