Here is part 27 of the 25 Interesting Historical Photos series. Click here for part 26 and part 25. 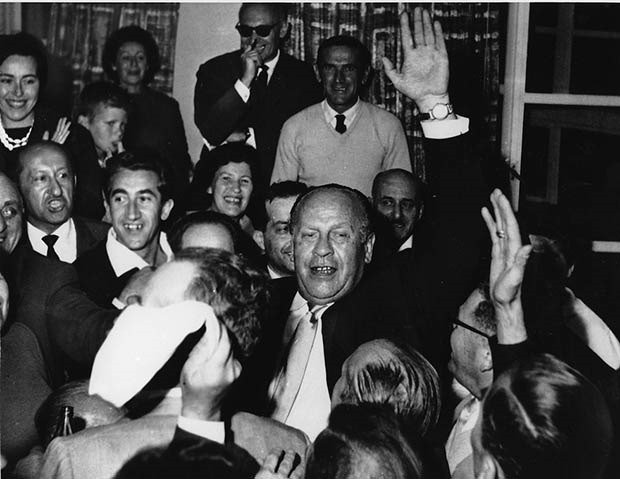 Oskar Schindler being greeted by 300 holocaust survivors in Jerusalem, on May 1, 1962. He is only member of the Nazi Party to be buried in Israel. 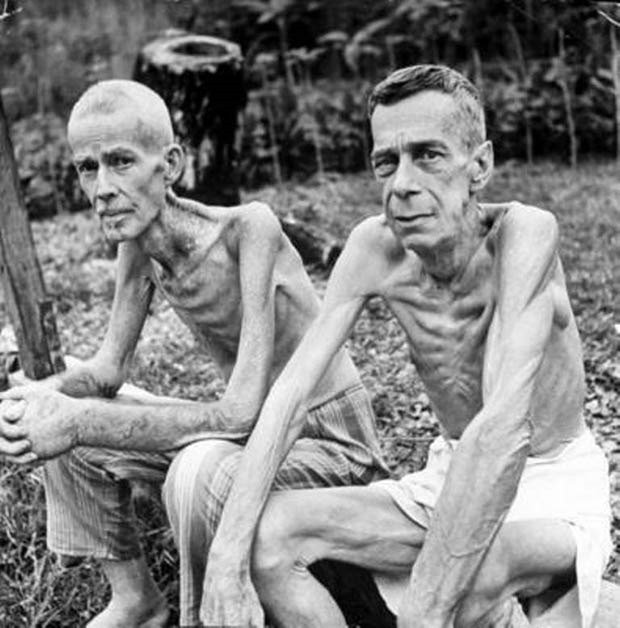 Two emaciated American civilians, Lee Rogers left and John C. Todd, sit outside a gym which had been used as a Japanese prison camp following their release by Allied forces liberating the city. Philippines,1945. 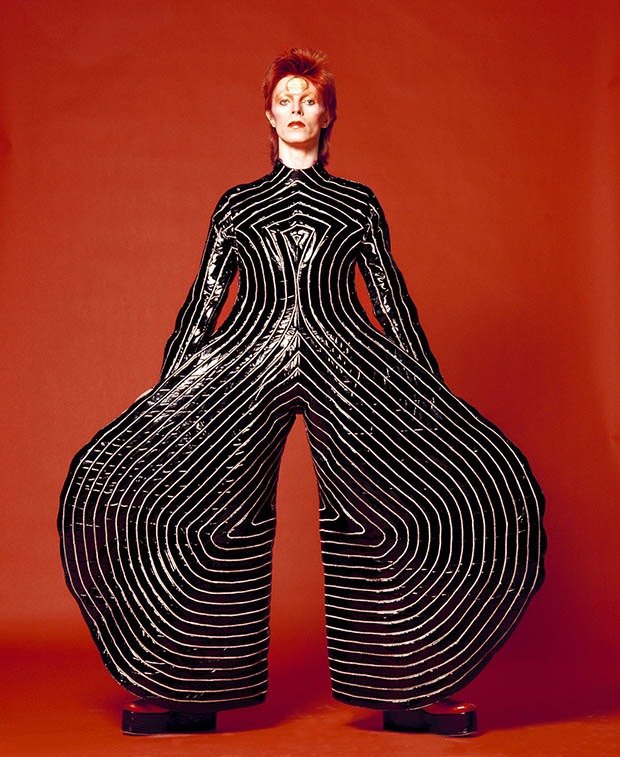 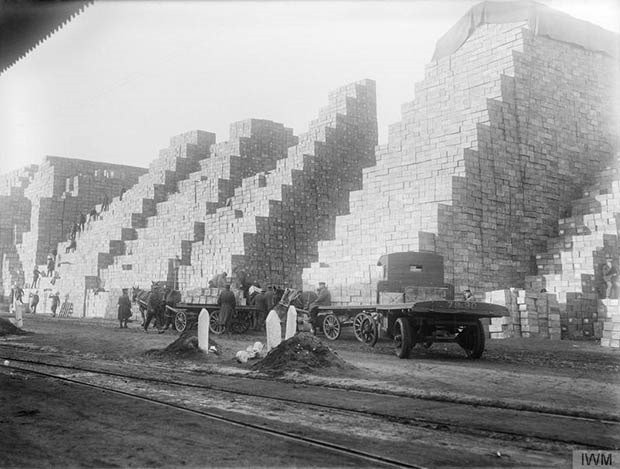 Vast, mountainous stacks of boxed rations at a British Army supply depot in Rouen, France – 15th January 1917.  The logistics of war still continues to blow my mind. Most people have no idea what a nightmare it would have been. One of the things that helped win the WW2 was the humble Studebaker. 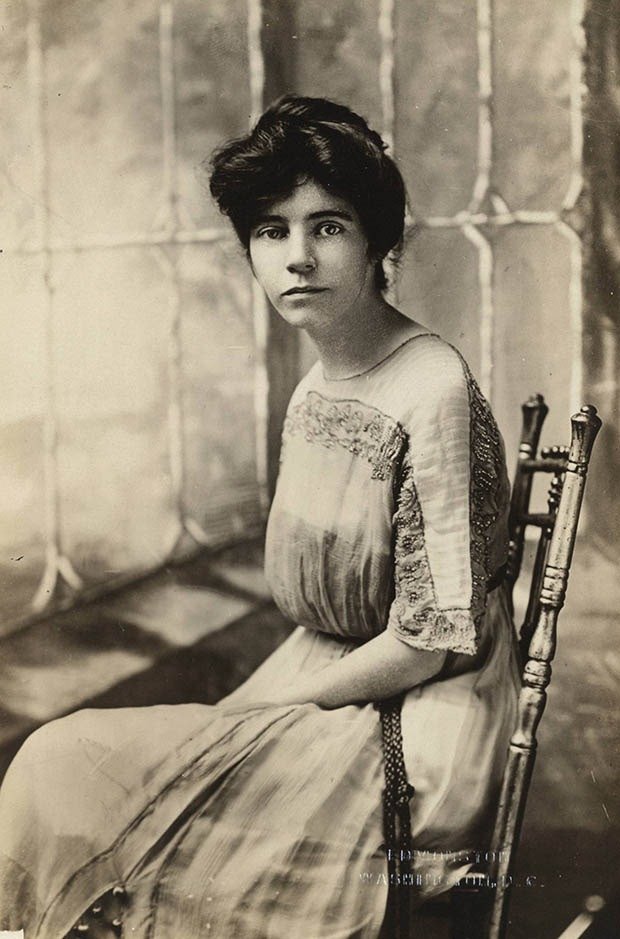 Studio portrait of American suffragist, feminist, and women’s rights activist, Alice Paul, 1915. She was the main leader and strategist of the 1910s campaign for the Nineteenth Amendment to the U.S. Constitution which prohibits sex discrimination in the right to vote. Along with Lucy Burns and others, Paul strategized the events, such as the Silent Sentinels, which led the successful campaign that resulted in its passage in 1920.

You can just look around and see that the most successful and prosperous countries in the world are the ones with the best rights afforded to women. We should have nothing but gratitude for her good work. 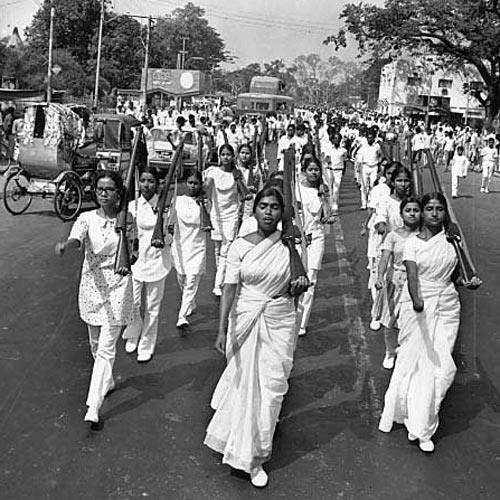 Female students with guns lead a march on the streets of Dhaka, Bangladesh in a show of defiance against the Pakistani military establishment. 1970. Even to this day, Pakistan has never given an official apology in conducting such a genocide where up to 3 million Bengalis were ruthlessly executed. If any of you have any further interest on the topic, this documentary was one of my personal favorites 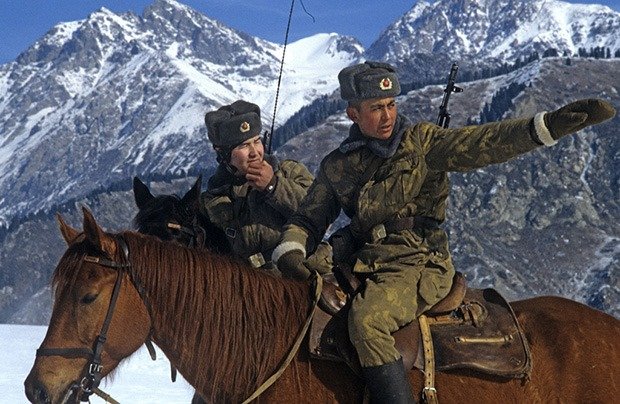 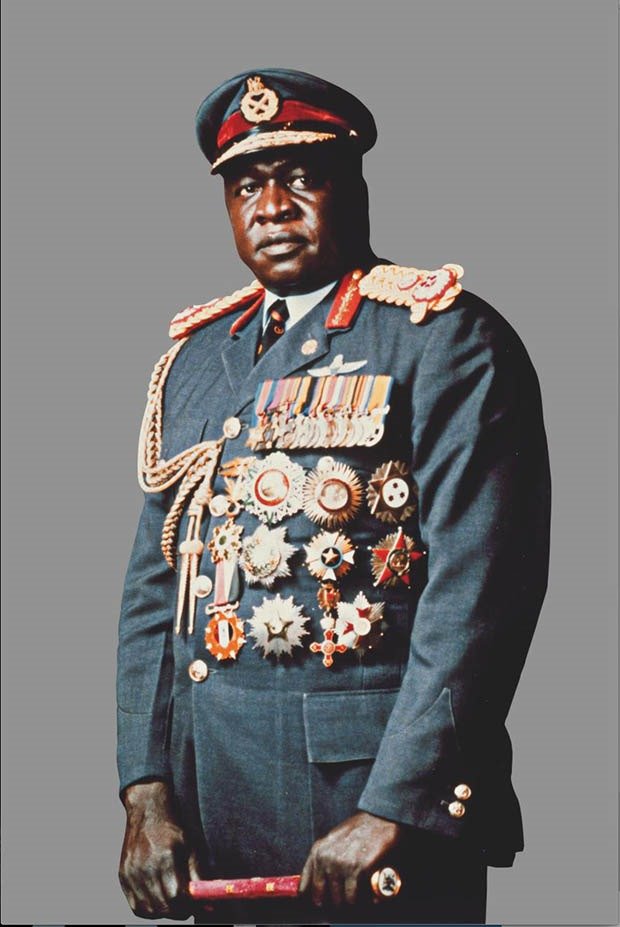 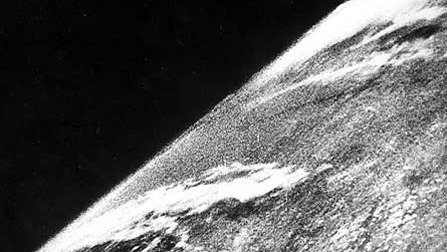 70 years ago, American scientists launched a captured German V2 rocket straight up, and took the first picture of the earth from space. 1946.

The story of Wernher Von Braun – the guy behind the V2 (and thus directly or indirectly both the US and Soviet space programs) – is one of the most fascinating and epic of all time. When you delve into the history of the Space Race, you keep finding him manipulating events toward the Space Race, puppeteering superpowers against each other toward specific spaceflight policies. It’s a stunning, inspiring, and humbling story. And meanwhile he’s intimately involved in the technology, and doing all this PR work like the Disney special he did to educate kids that’s still remembered as a classic. The guy was larger than life, but quiet about it. 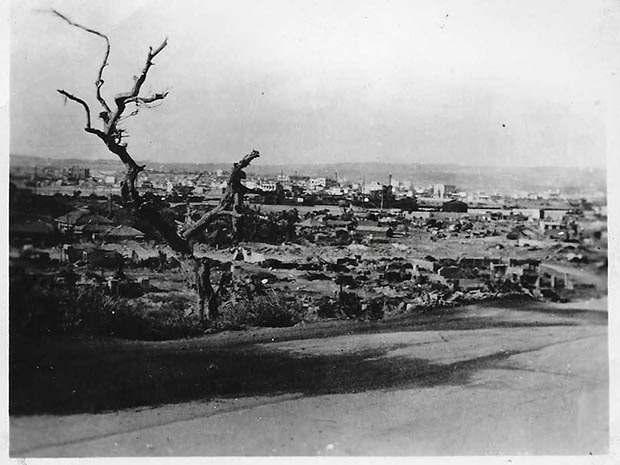 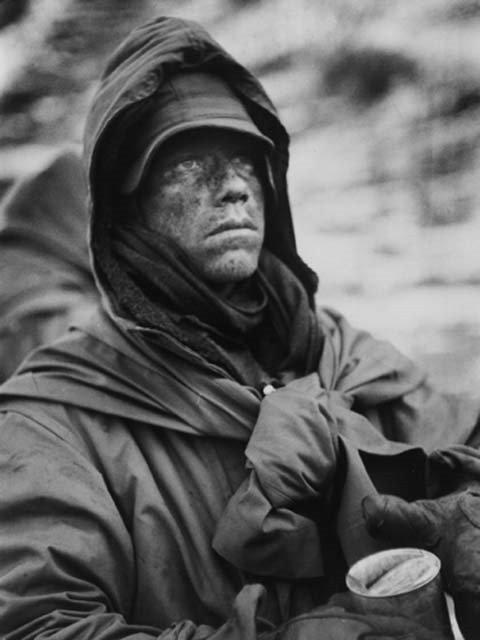 “A dazed, hooded Marine clutches a can of food during his outfit’s retreat from the Chosin Reservoir during the Korean War,” by David Douglas Duncan, December 1950. 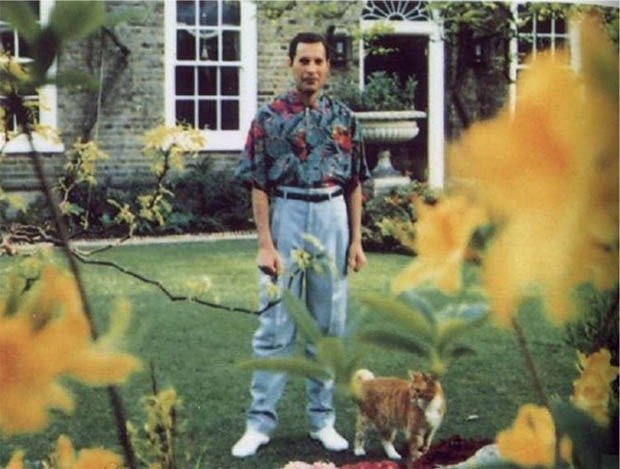 The last picture taken of Freddy Mercury. circa 1991.