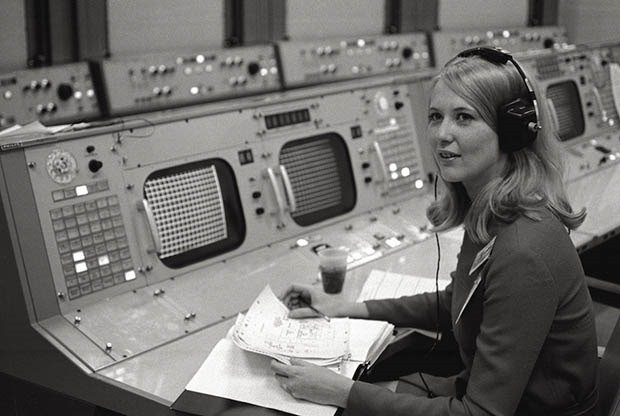 This is Frances “Poppy” Northcutt, who at 25 help designed the return-to-Earth trajectory that the Apollo 8 crew took from the moon, back to Earth. She also helped design and built the descent engine for the Apollo Lunar Lander. 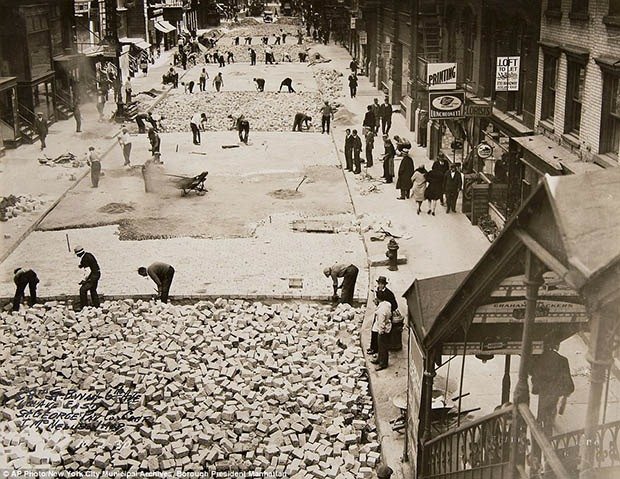 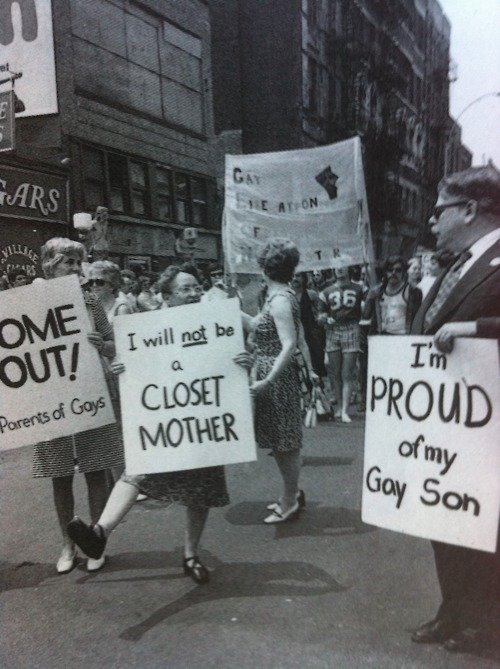 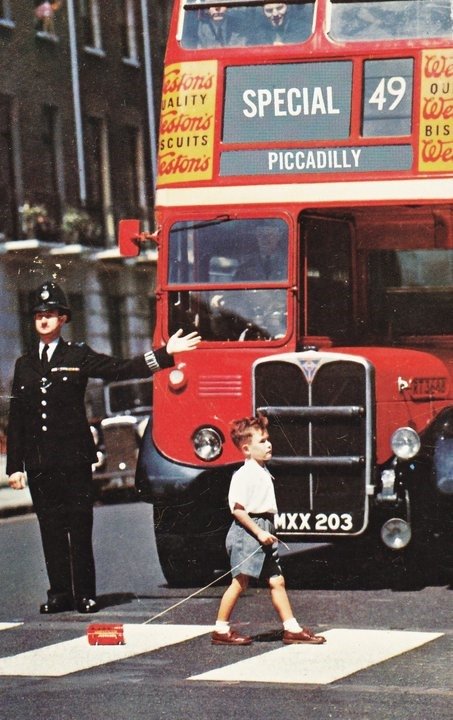 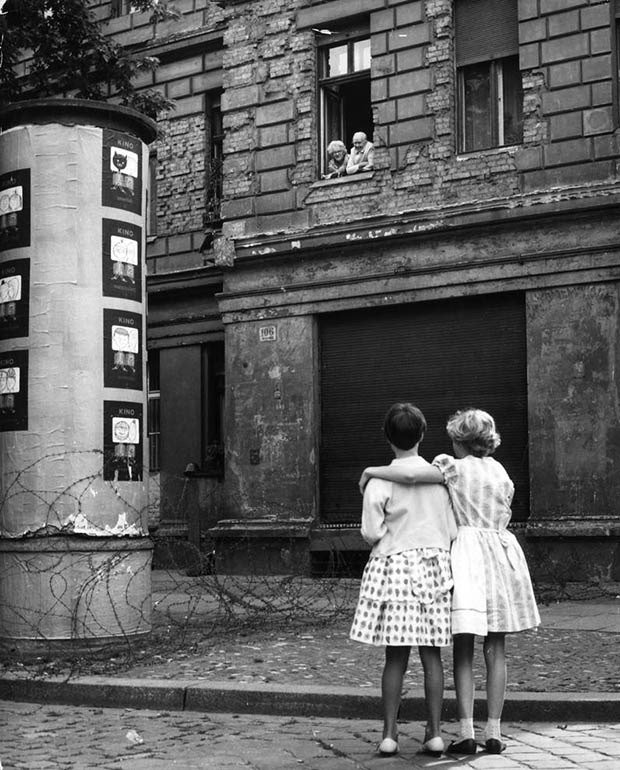 In August 1961, two young girls speak with their grandparents in East Germany over a barbed wire fence, a barricade which later became the Berlin Wall. Right up until the wall was built Berliners were openly travelling between East and West Berlin. The problem was of course the exodus of those from the East and the authorities had to crackdown eventually. 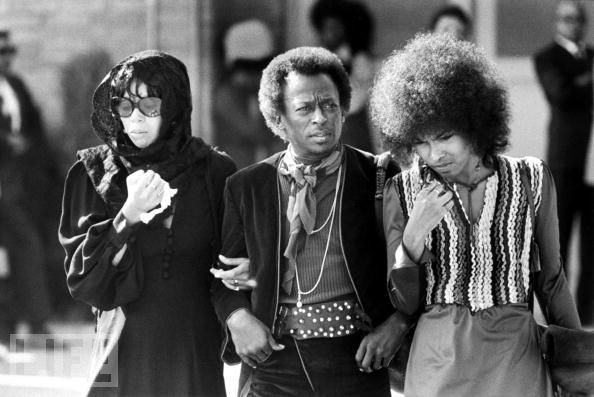 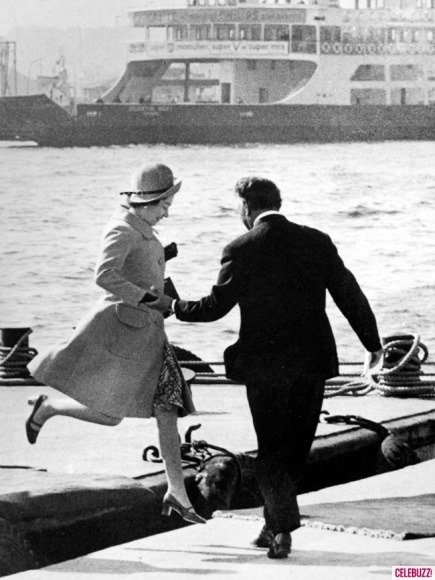 Queen Elizabeth jumps from a barge onto the dock during a state visit to Turkey in October 1971. 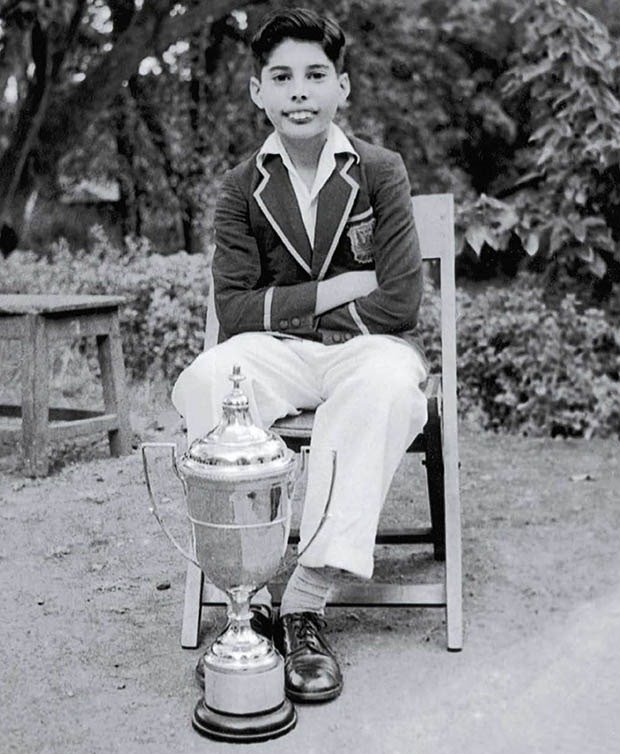 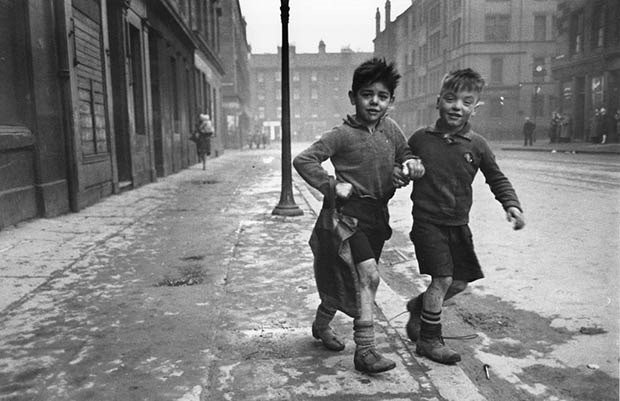 In 1948 Bert Hardy was sent on assignment by the Picture Post to photograph the slum area of Glasgow known as the Gorbals. He photographed two little boys running arm in arm to the shops to pick up the family entitlement of cod liver oil, orange juice and dried milk.

Although the Picture Post didn’t run the photograph it became well known as ‘The Gorbal Boys’. Bert Hardy had grown up in poverty in the East End of London, and said it was his favorite shot out of all the photographs he’d taken in his career. The boys were identified 40 years later as Leslie Mason, on the left with the shopping bag and George Davis on the right. 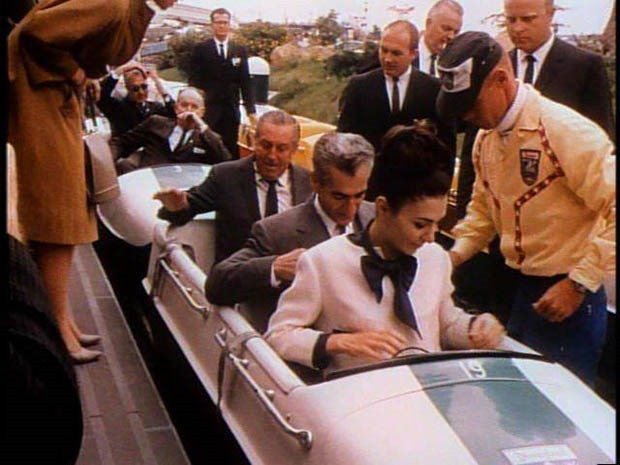 The Shah and the Queen of Iran sharing a ride with Walt Disney during their visit of Disneyland in 1962. 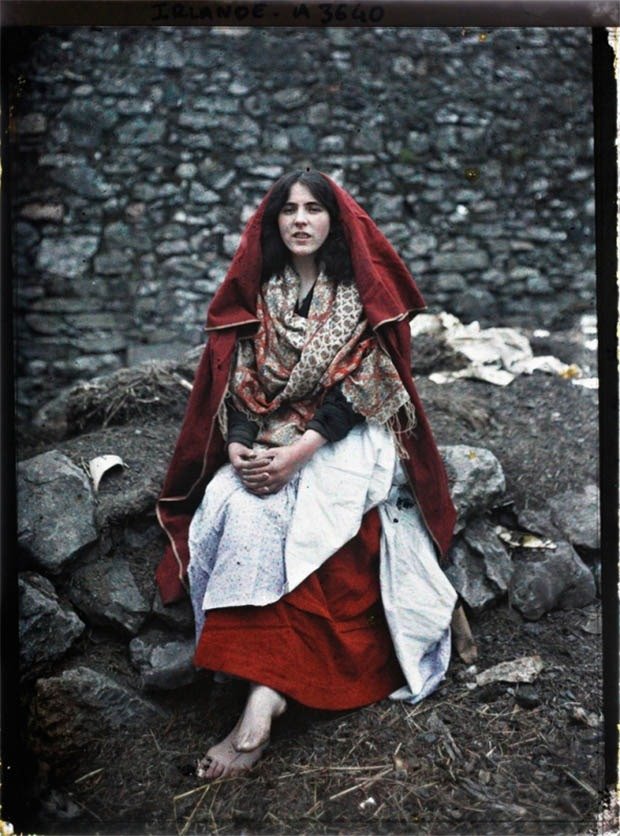 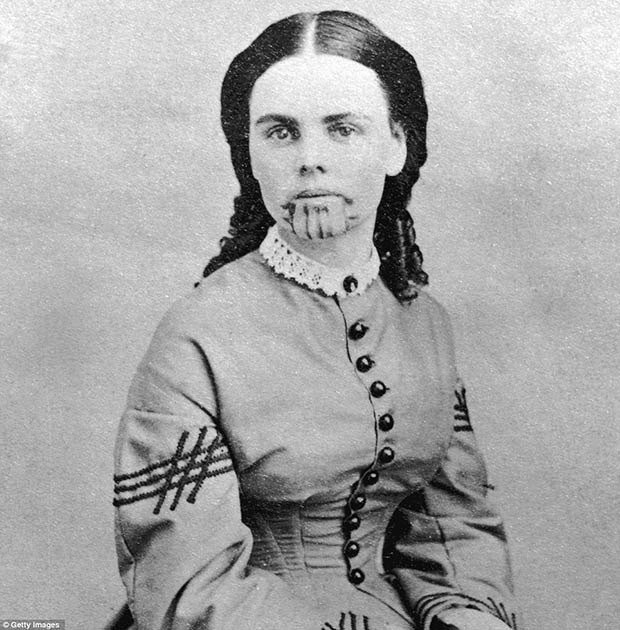 In 1851 Olive Oatman was a thirteen-year old pioneer traveling west toward Zion, with her Mormon family. Within a decade, she was a white Indian with a chin tattoo, caught between cultures. The Blue Tattoo tells the harrowing story of this forgotten heroine of frontier America. Orphaned when her family was brutally killed by Yavapai Indians, Oatman lived as a slave to her captors for a year before being traded to the Mohave, who tattooed her face and raised her as their own. She was fully assimilated and perfectly happy when, at nineteen, she was ransomed back to white society. She became an instant celebrity, but the price of fame was high and the pain of her ruptured childhood lasted a lifetime. This photo was taken after her rescue. 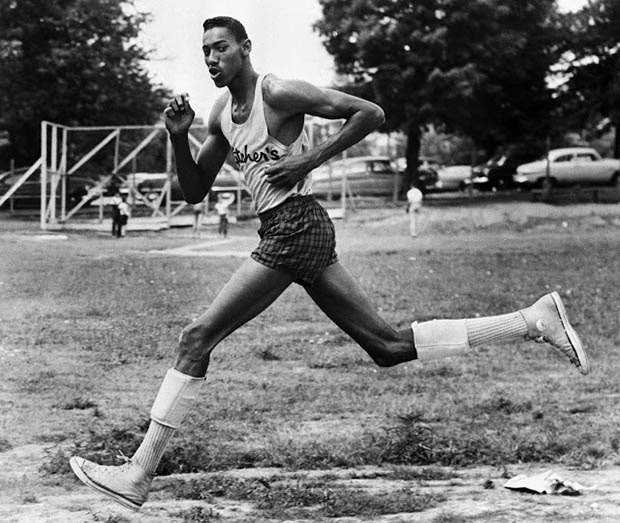