11. A young Filipino girl is pictured sitting on a wooden bench in an enclosure in Coney Island, New York in a Human Zoo exhibit, 1906. 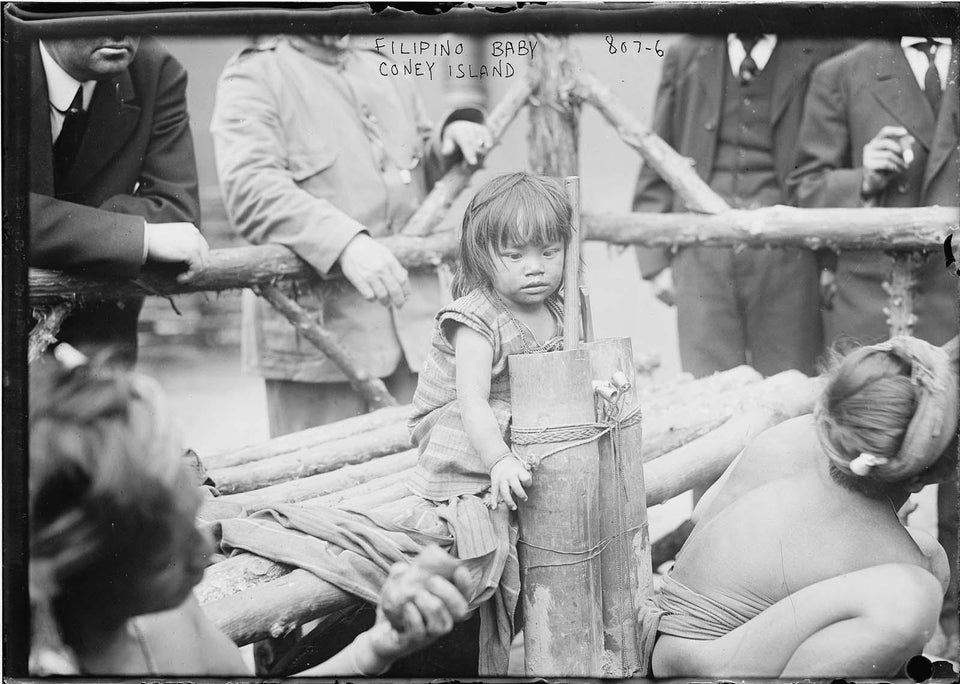 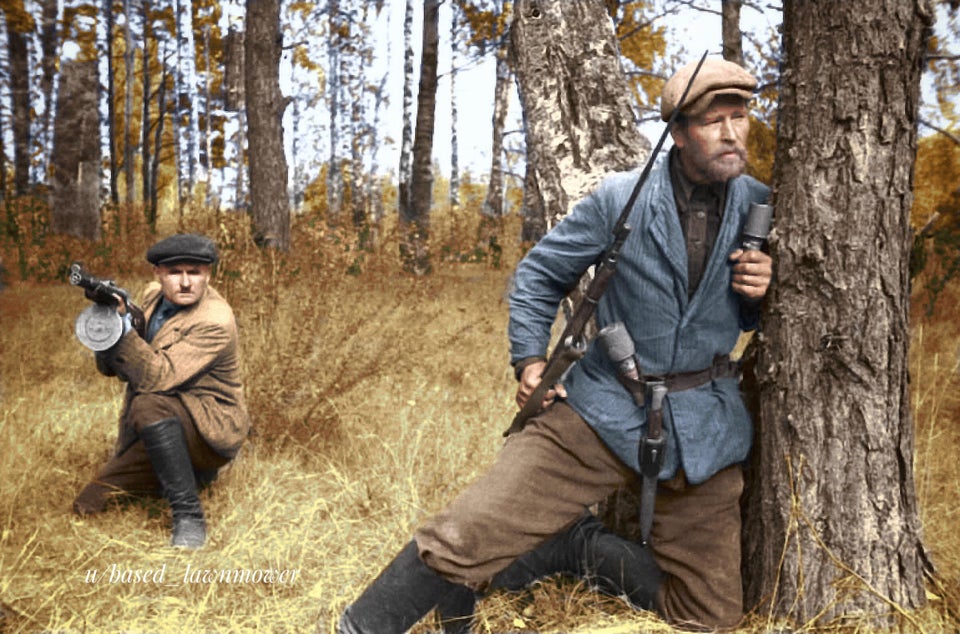 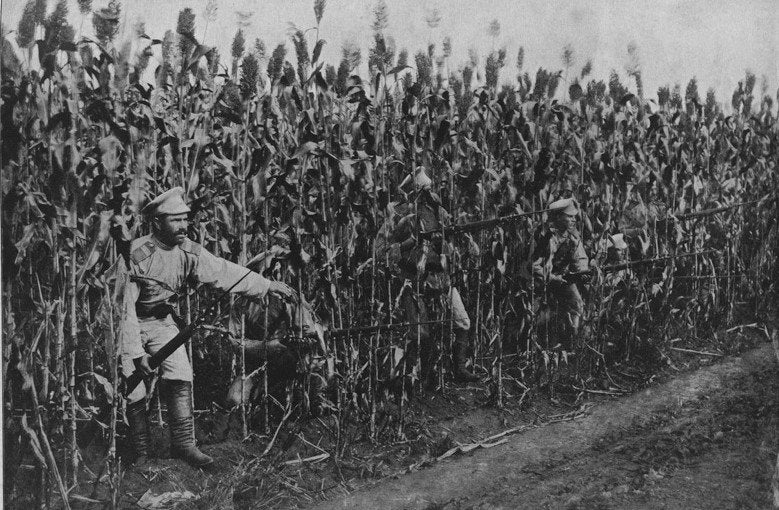 The photo was taken by Prokudin-Gorsky.

14. A Royal Marine gun crew on HMS Sirius pose with their turret and shell casings they’d fired during the invasion of Normandy; over 2000 in total, “SWORD” Beach, June 1944. 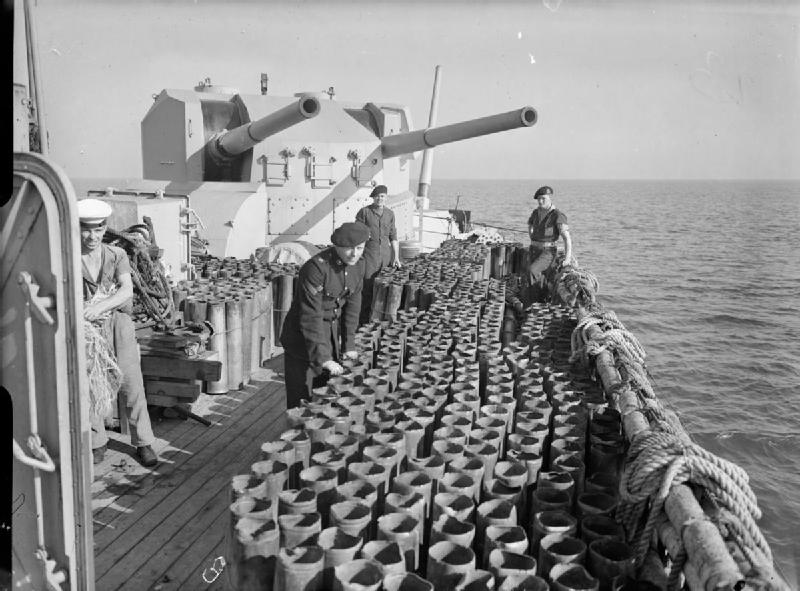 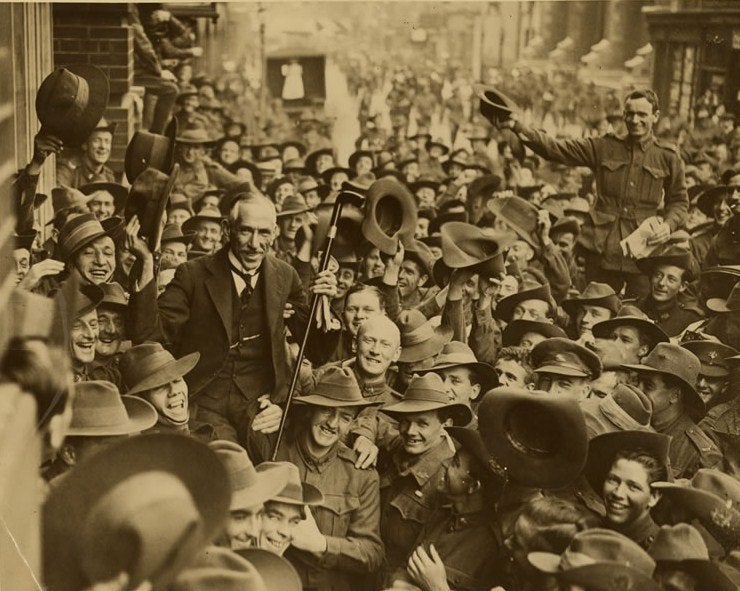 16. Soldiers of the North Vietnamese army entering Independence palace in Saigon for the first time, the fall of Saigon, 1975. 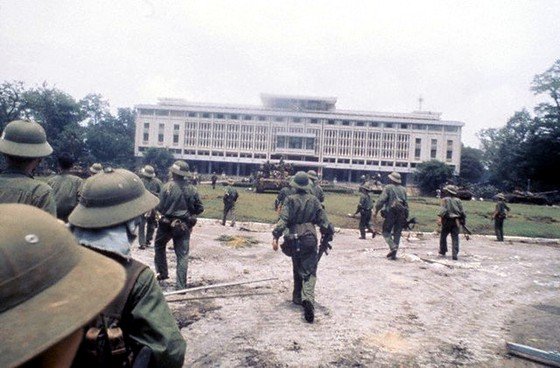 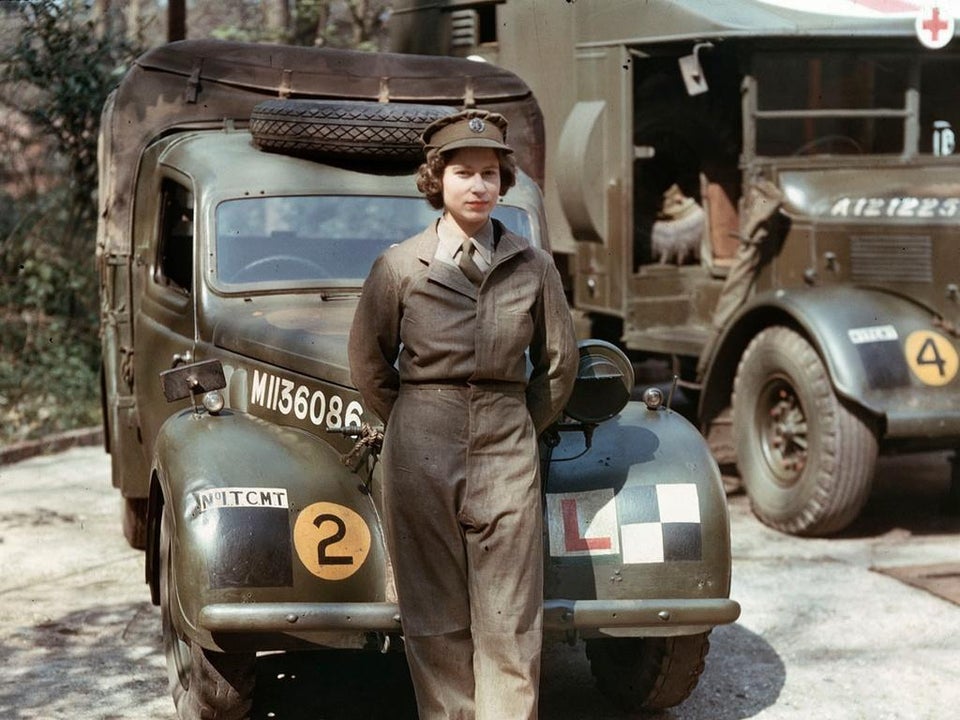 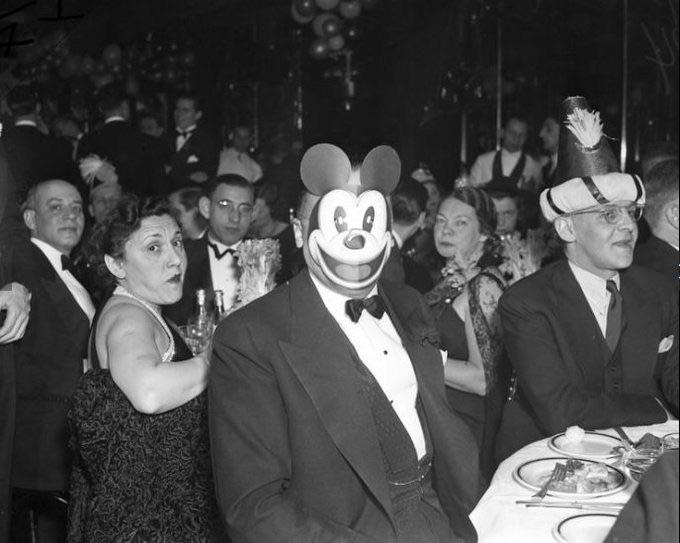 19. Fans gather in Times Square to watch the finale of Seinfeld which was broadcast on the big television screen in the square, New York City, 14 May 1998. 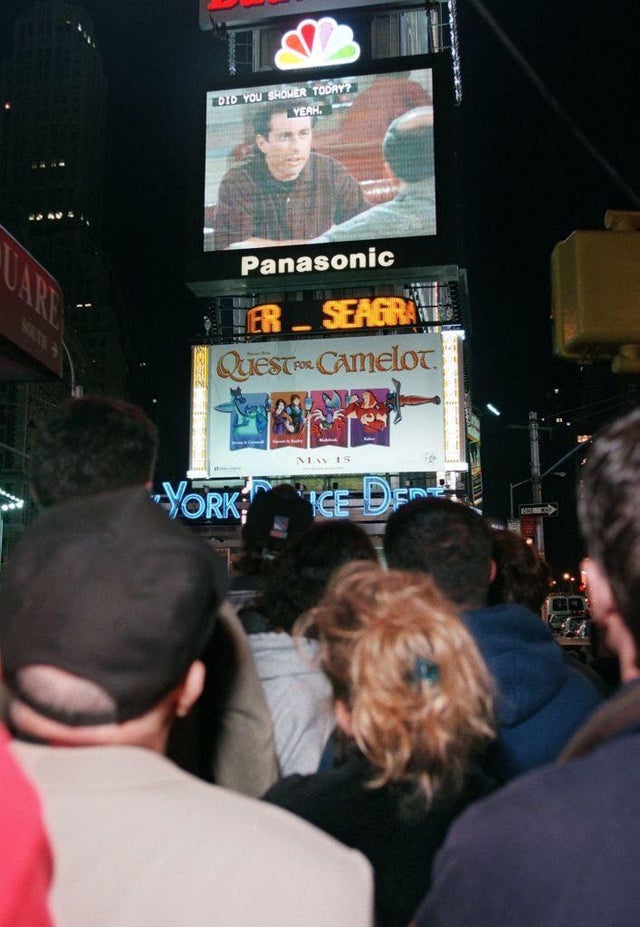 20. A soldier of the Eight-Nation Alliance coerces a Chinese child into taking a photo with him, Boxer Rebellion, Beijing, 1900. 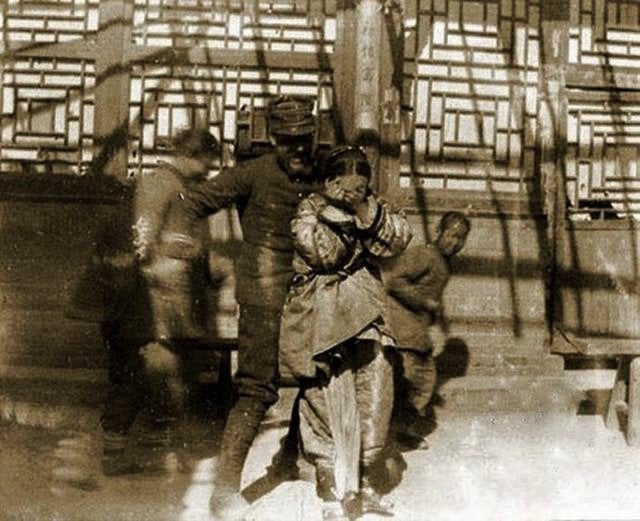