1. Soldier stands beside his M60 machine gun, which is mounted on the steps of the U.S. Capitol to deter rioters from entering the building during the Martin Luther King Jr. assassination riots in Washington D.C., April 1968. 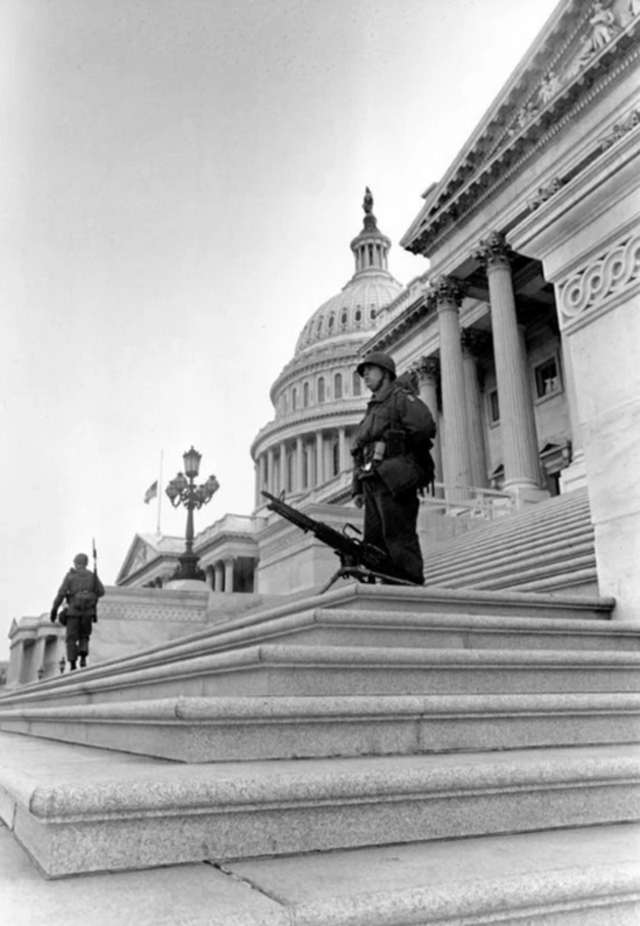 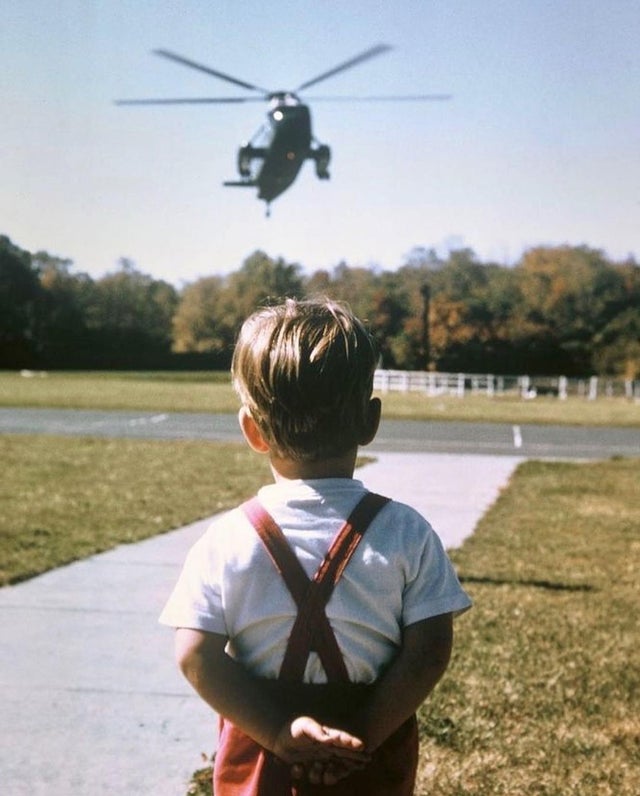 JFK was assassinated the very next month. 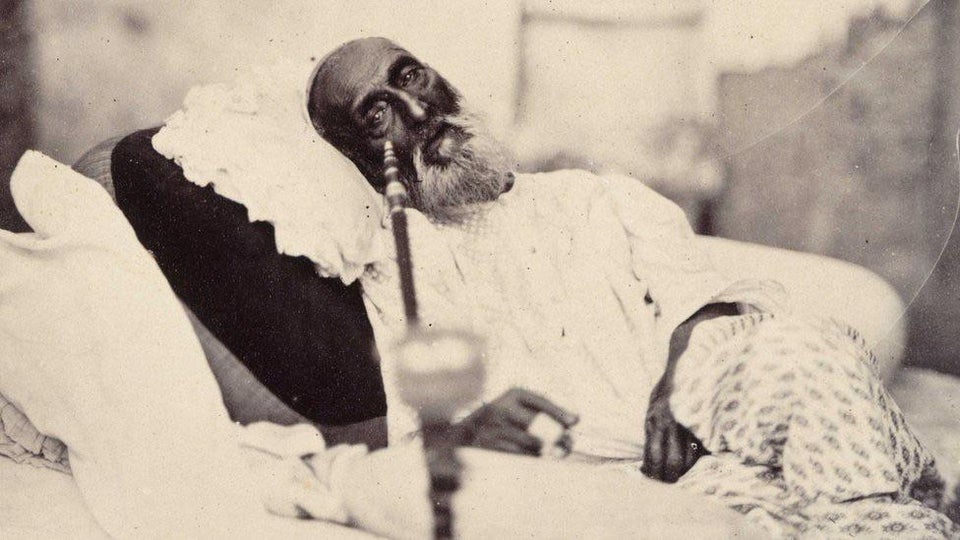 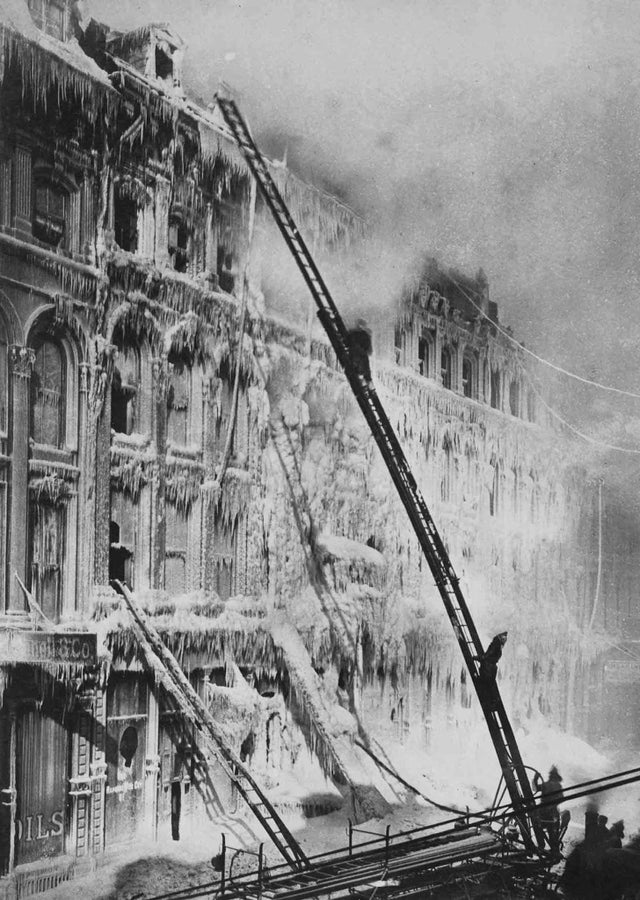 5. Simone Segouin was a French teenager who bravely fought on the front lines against the German occupiers and helped liberate the historic city of Chartres. 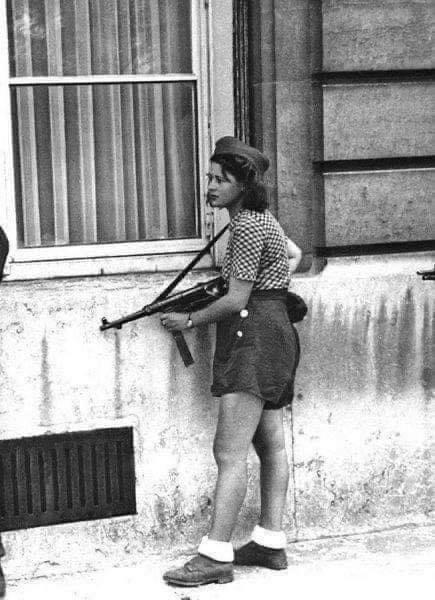 After the war ended, Simone was promoted to lieutenant and awarded the prestigious Croix de Guerre, 1944. 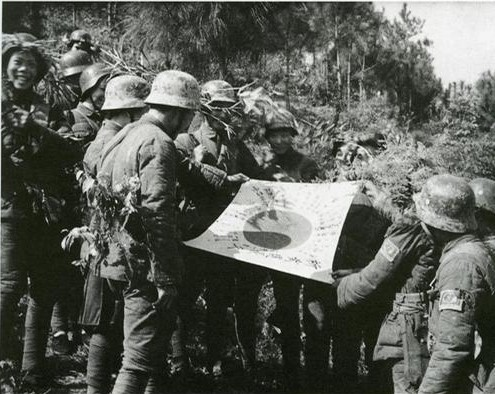 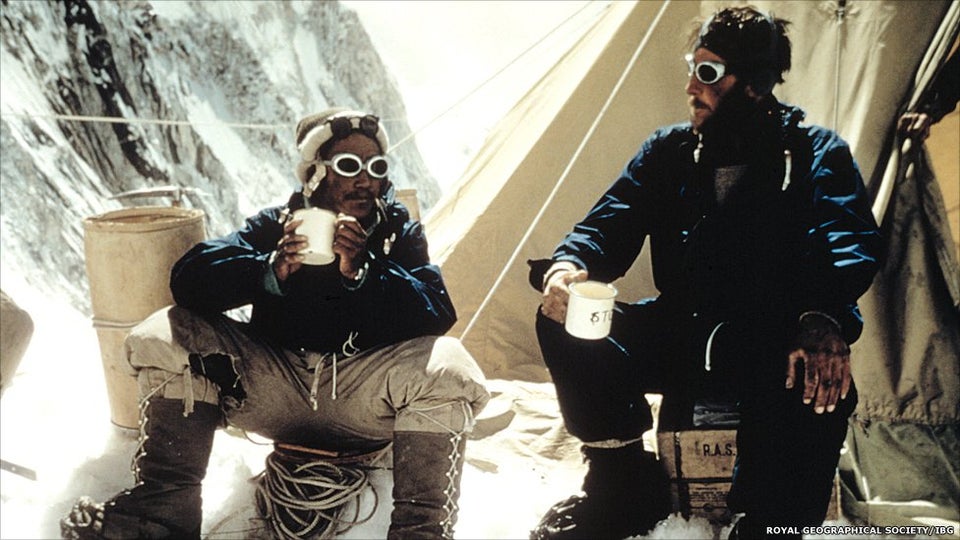 8. Blinded by gas, British soldiers of the 55th division hold onto each other at an advanced dressing station, April 1918. 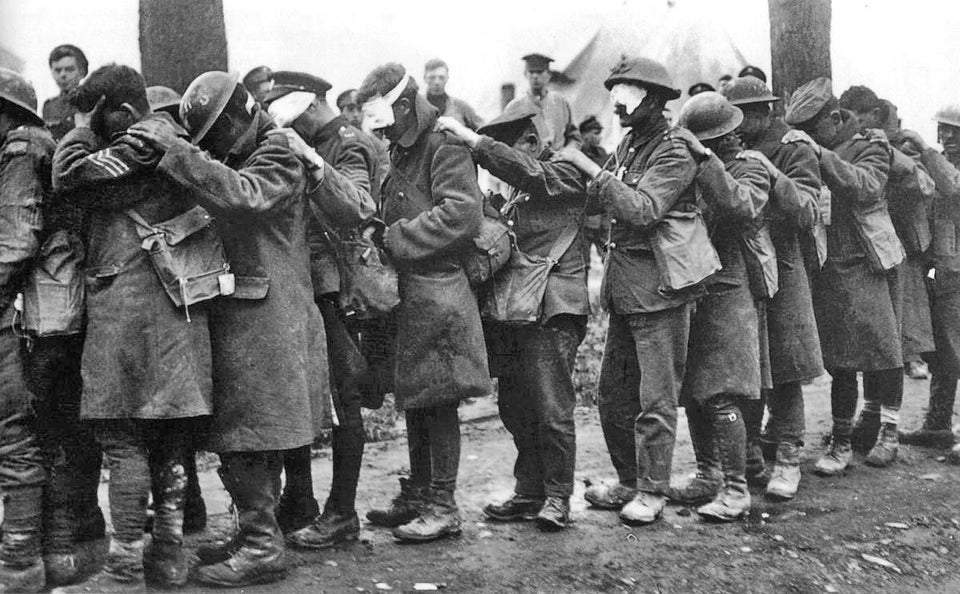 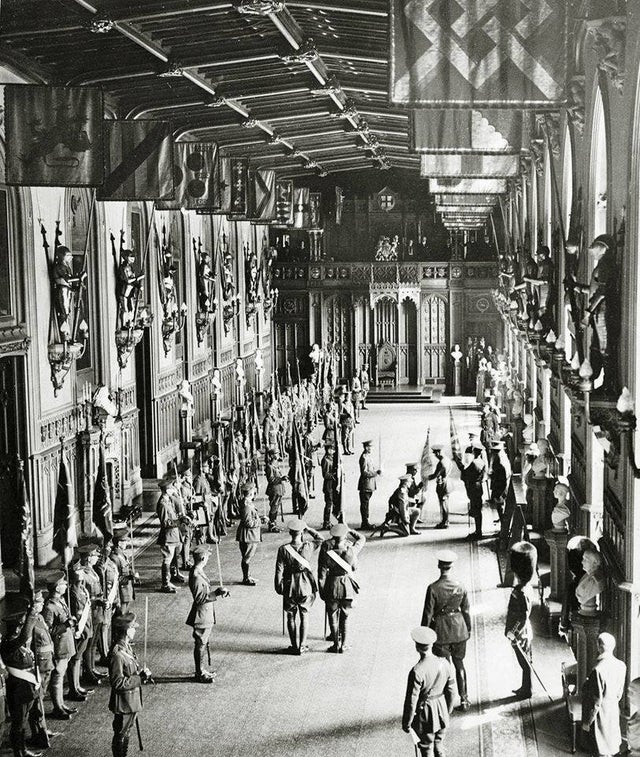 10. “Brig upon the water” early high-dynamic-range imaging sample, by exposing two monochromatic negative images (one for the sky, the other for the sea) taken by Gustave le Gray in 1856. 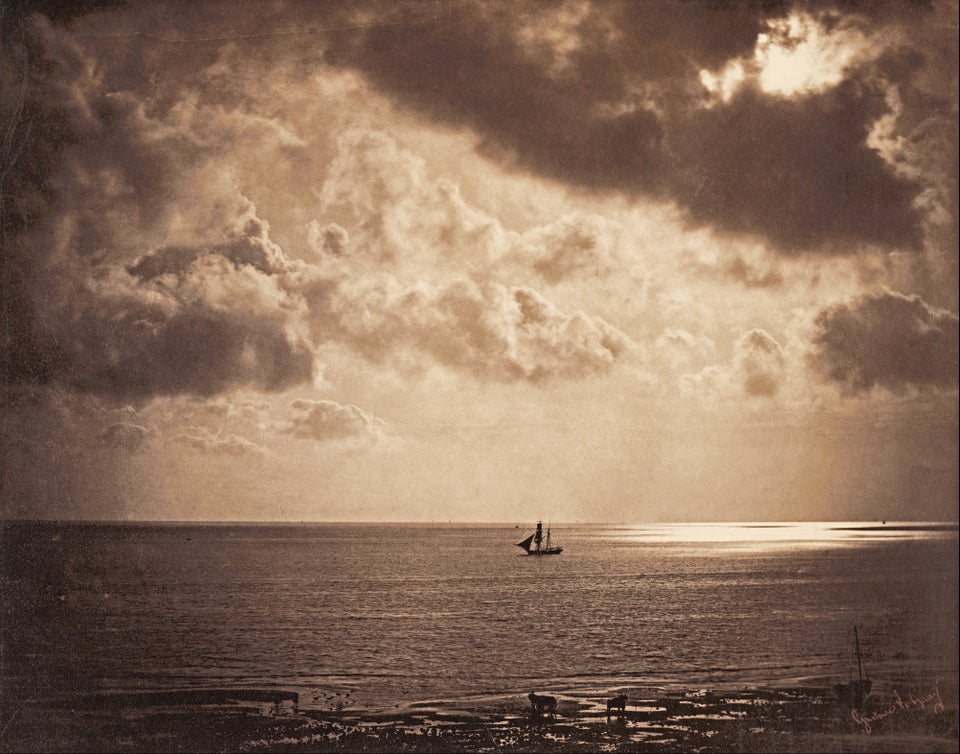