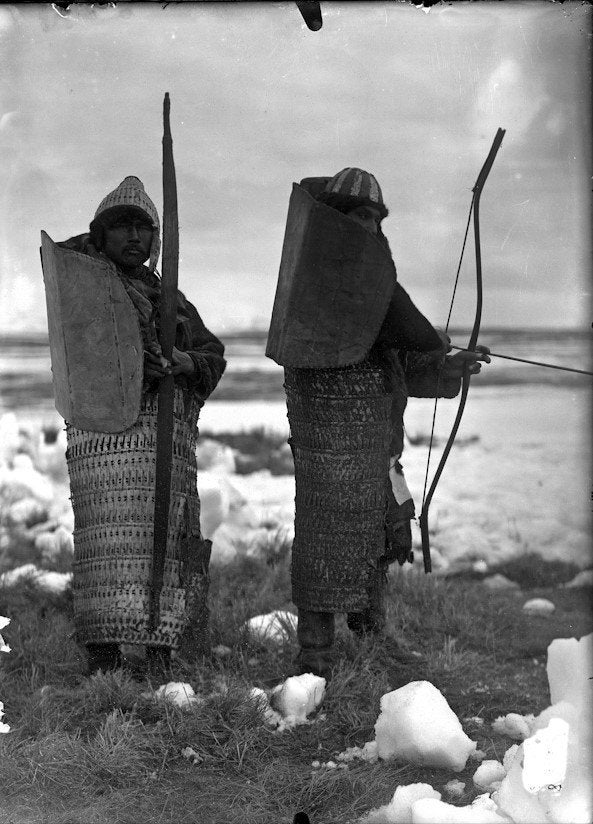 The photo was taken by Vladimir Jochelson.

12. A South Vietnamese woman crying over a plastic bag containing the remains of her husband. 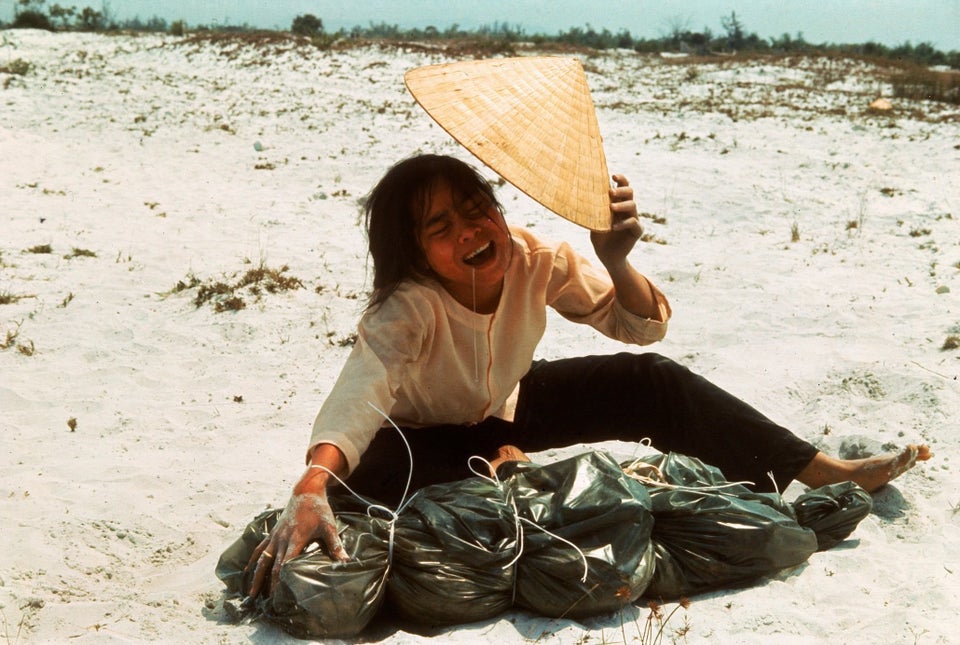 He was found in a mass grave of non-combatants murdered by Vietcong forces during the Tet Offensive, Vietnam, April 1969. The photo was taken by Larry Barrows.

13. An aerial view from British Airship R.9 showing ships of the British Royal Navy in the anchor, Firth of Forth, Scotland, 1916. 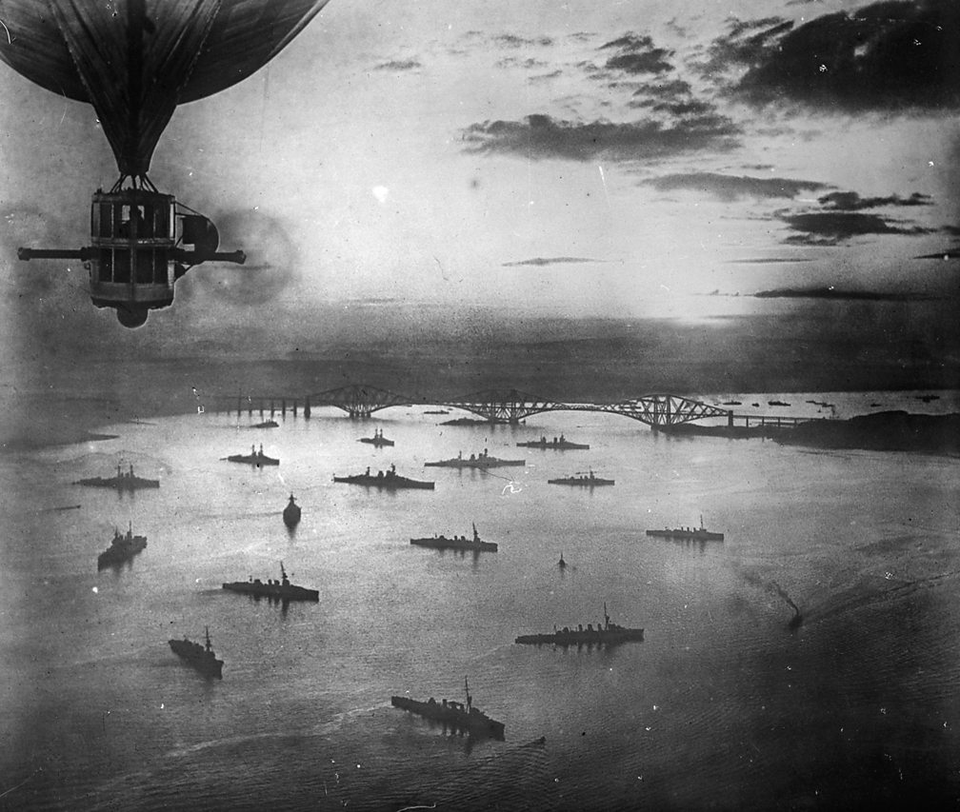 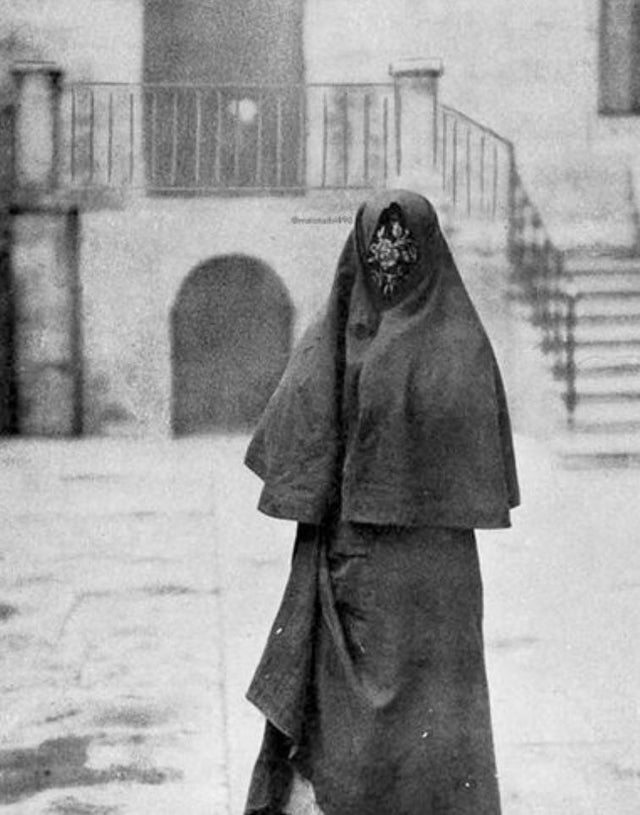 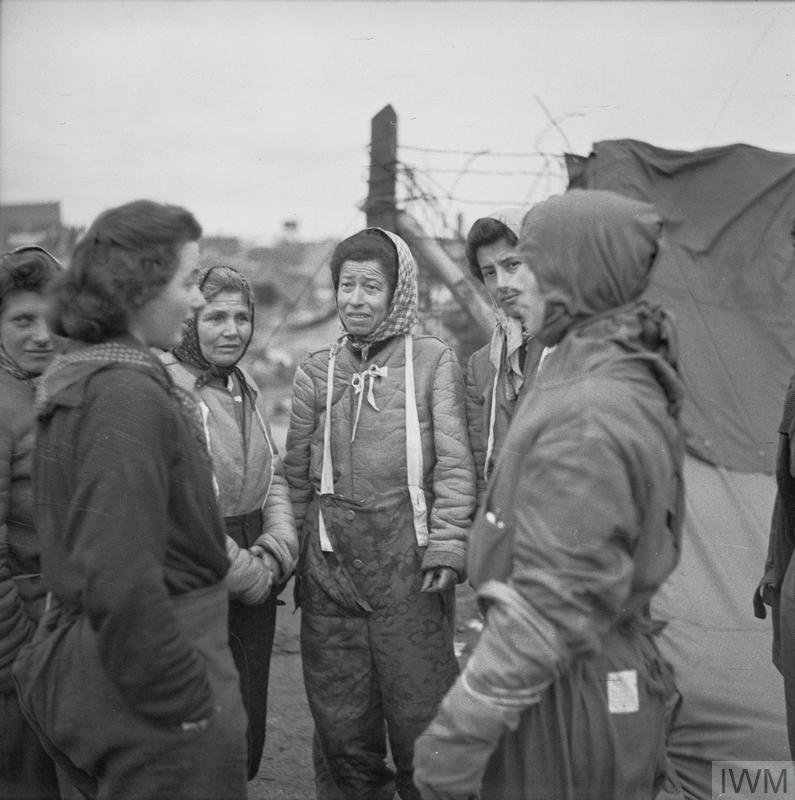 British Medical Posts were overwhelmed by the sheer number of sick so were forced to adopt a systematic evacuation programme. Note the Medic’s protective clothing. 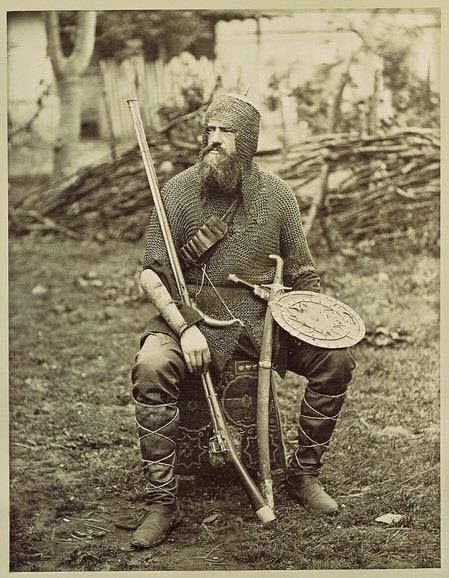 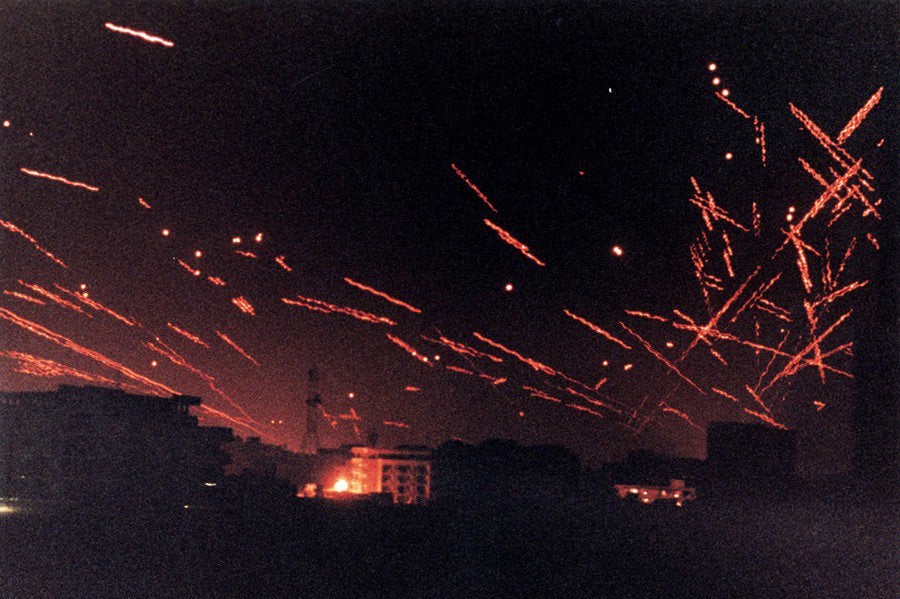 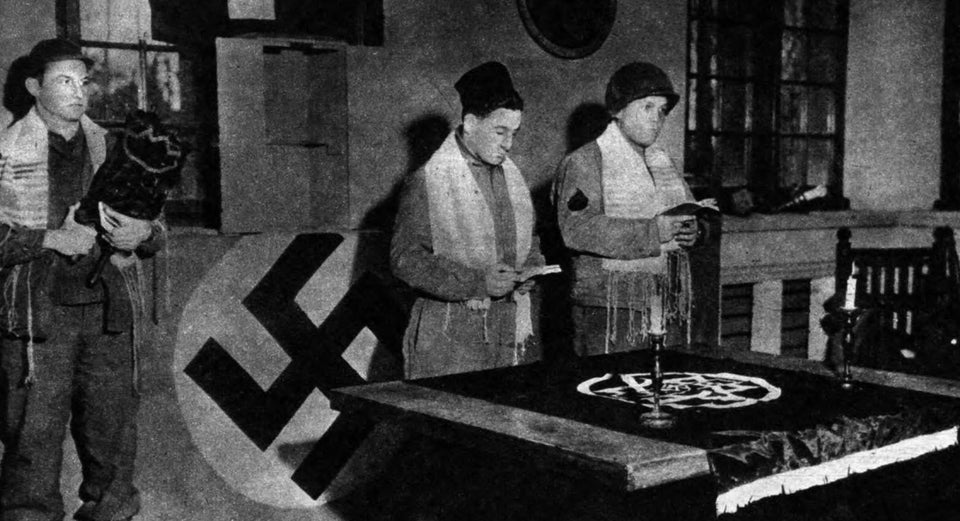 19. Freddie Mercury attending a Japanese production of the musical Cats at the Osaka Shiki Theatre during a trip to Japan, 1986. 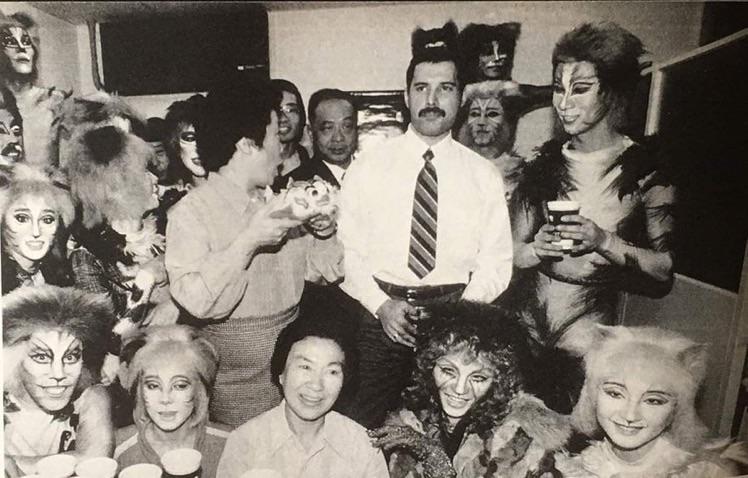 20. A Native American looks down upon a newly completed section of the Transcontinental Railroad, 435 miles from Sacramento, California, 1867. 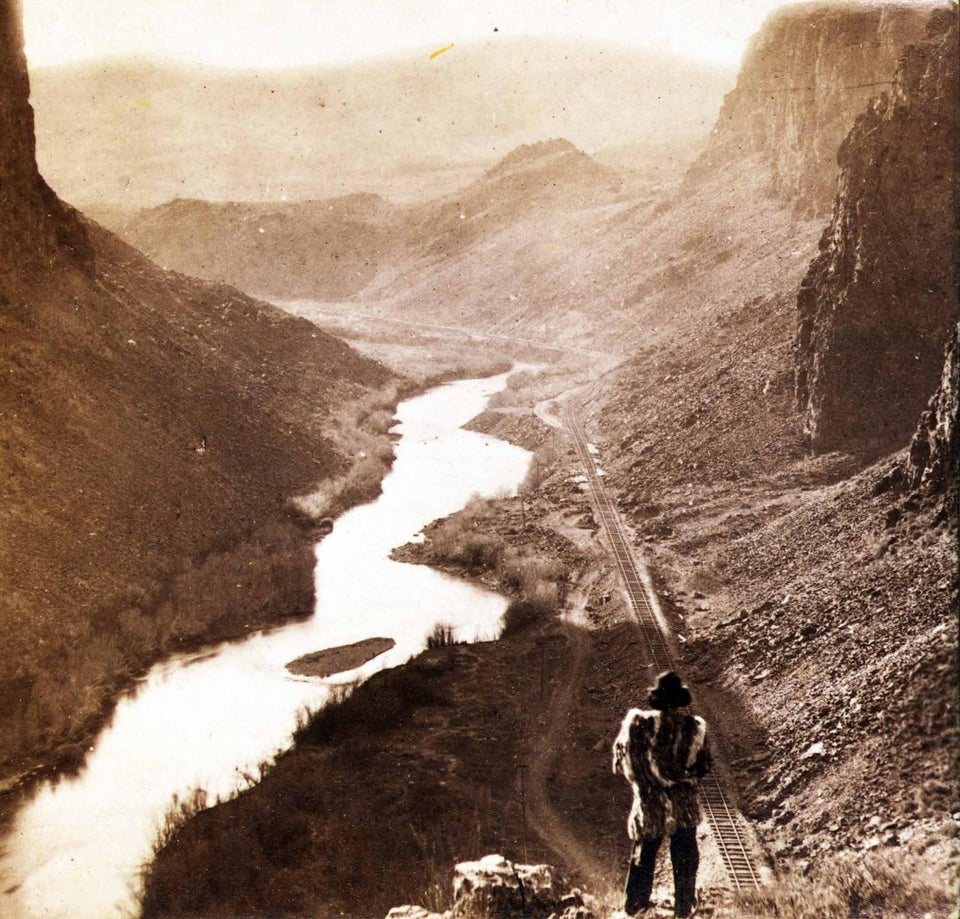 The photo was taken by Alfred A. Hart.