1. A student protester gives the V for victory sign in front of Chinese soldiers of the PLA, Tiananmen Square, 1 June 1989. 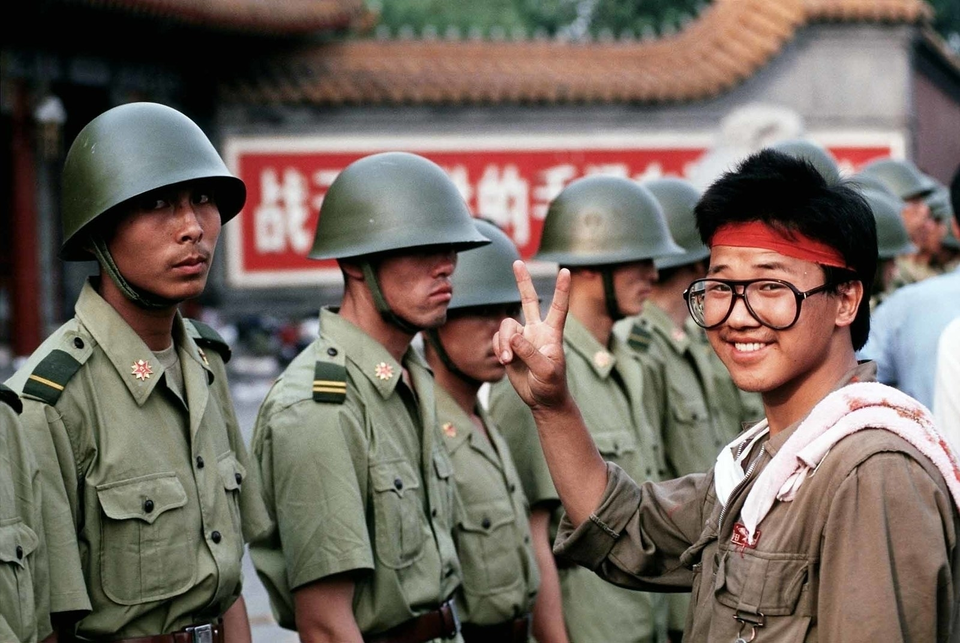 The photo was taken by Peter Charlesworth. 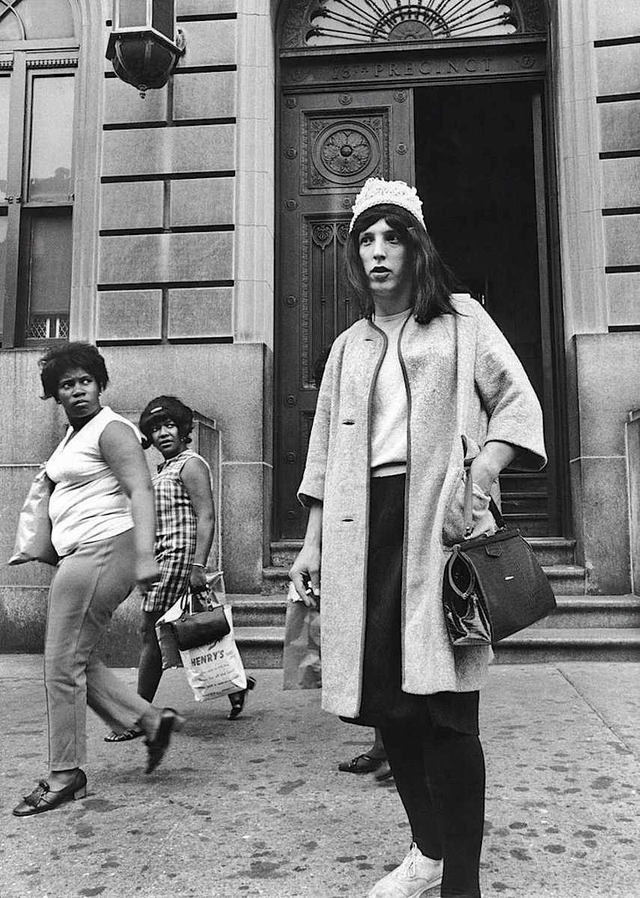 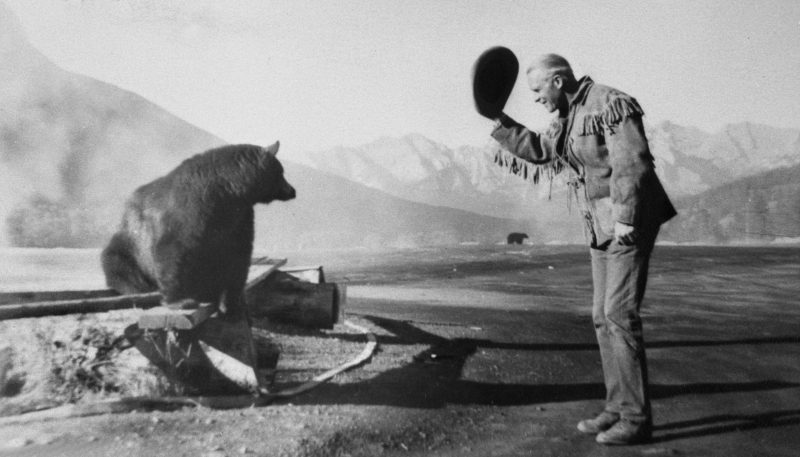 Having spent his youth as a Mountie, surviving the First World War and serving as an MI6 agent in the Second World war, he was known to welcome danger, Banff National Park, 1950. The photo was taken by Rosalie Ffrench.

4. Children eating the half a liter of supplementary food per day received from the Interkerkelijk Bureau Voor Noodvoedselvoorziening En Kinderuitzending during the Hunger Winter, The Hague, Netherlands, 1944/45. 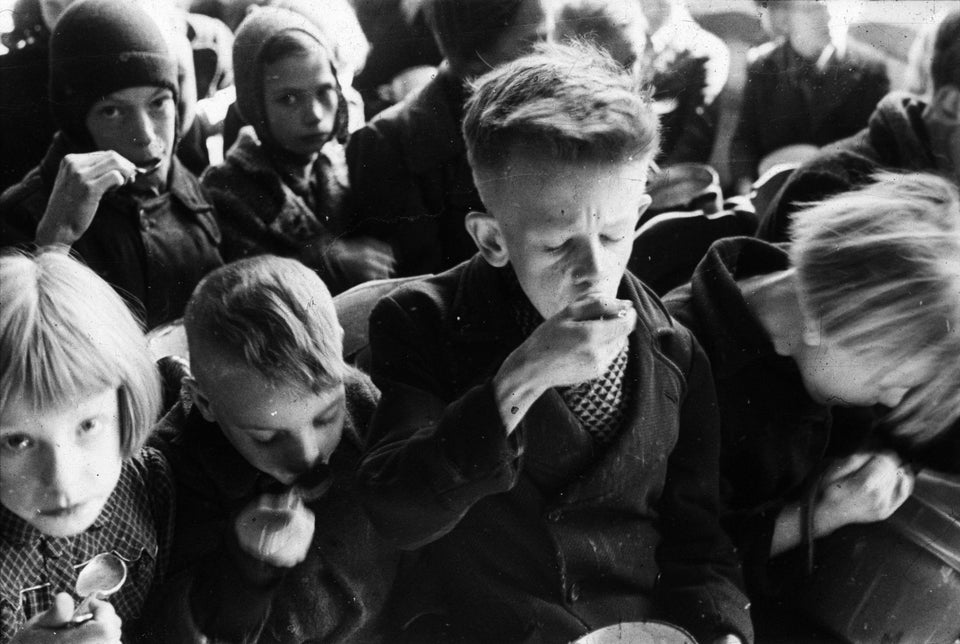 The photo was taken by Menno Huizinga. 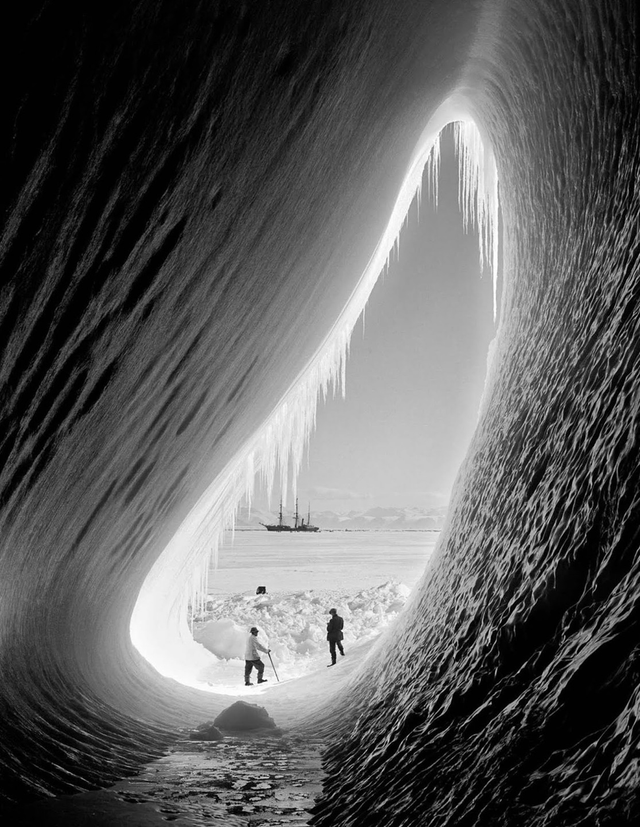 The photo was taken by Herbert Ponting. 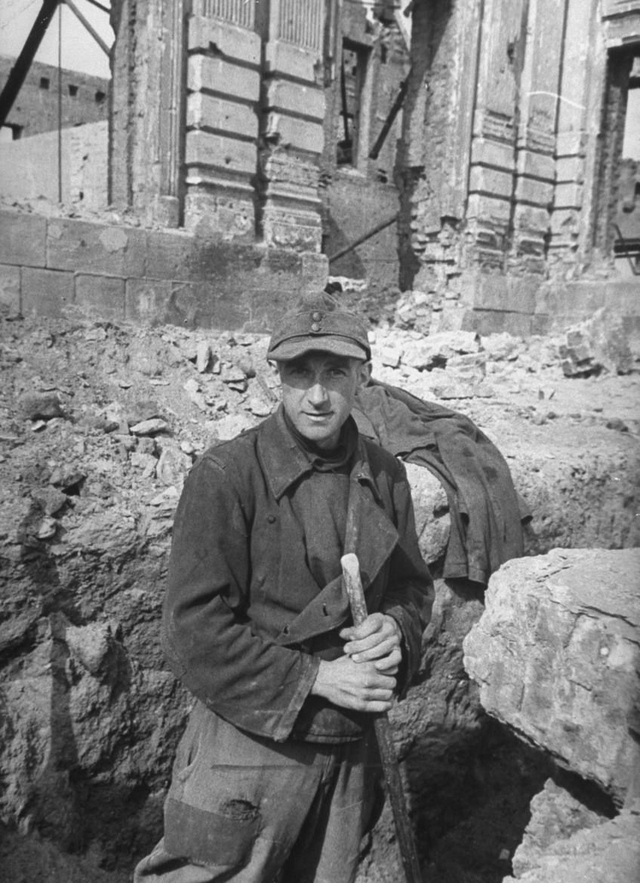 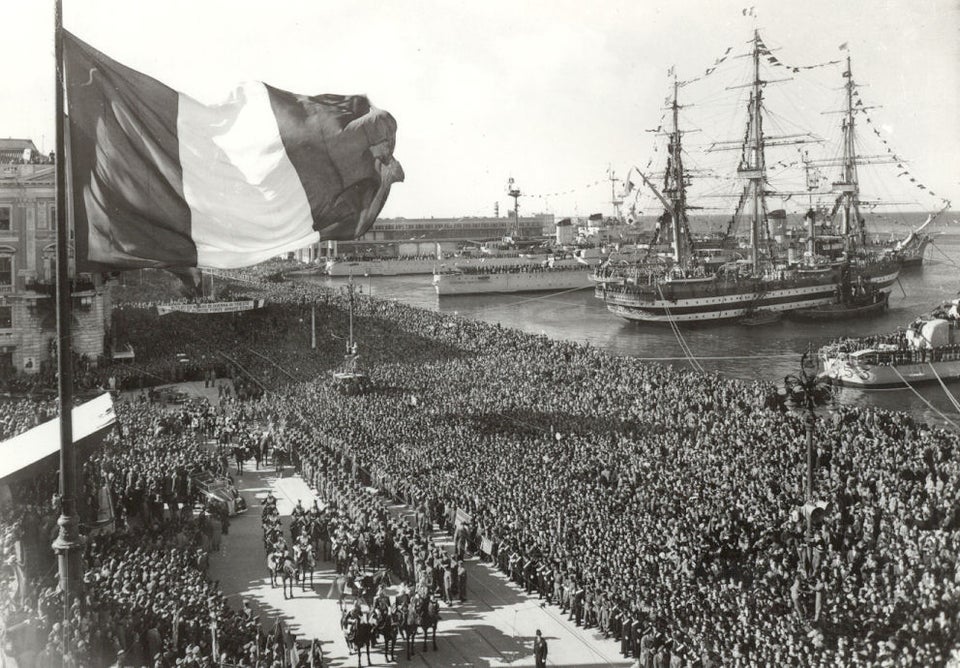 8. Young men pose in zoot suits taken from a formal wear shop during the Harlem riot of August, 1943. 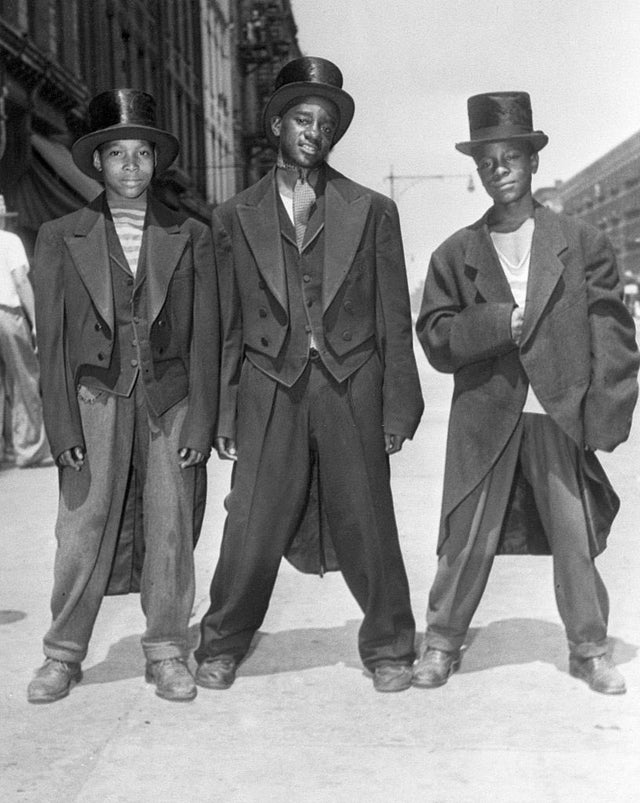 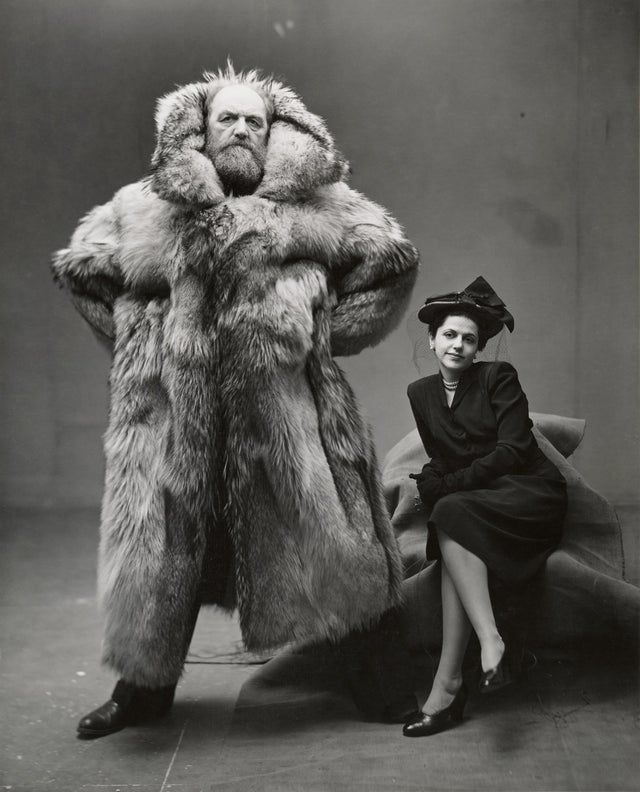 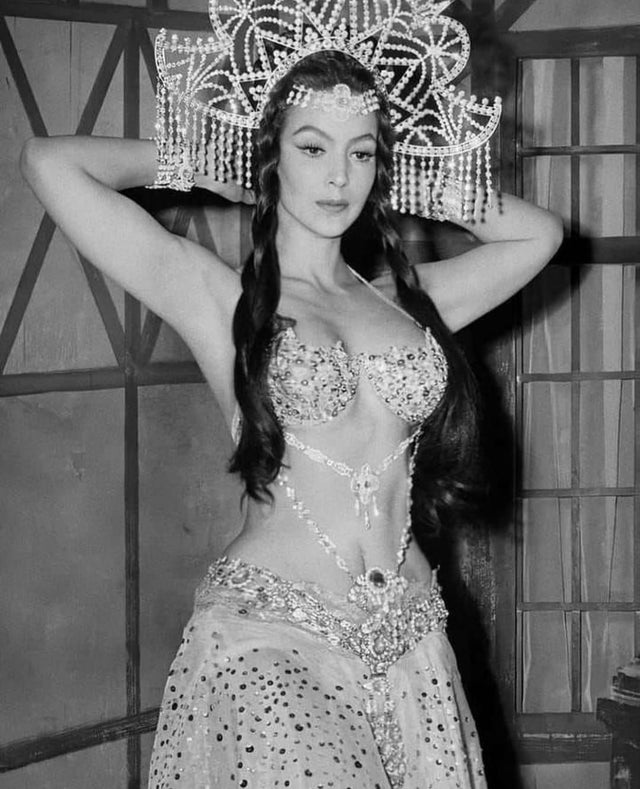