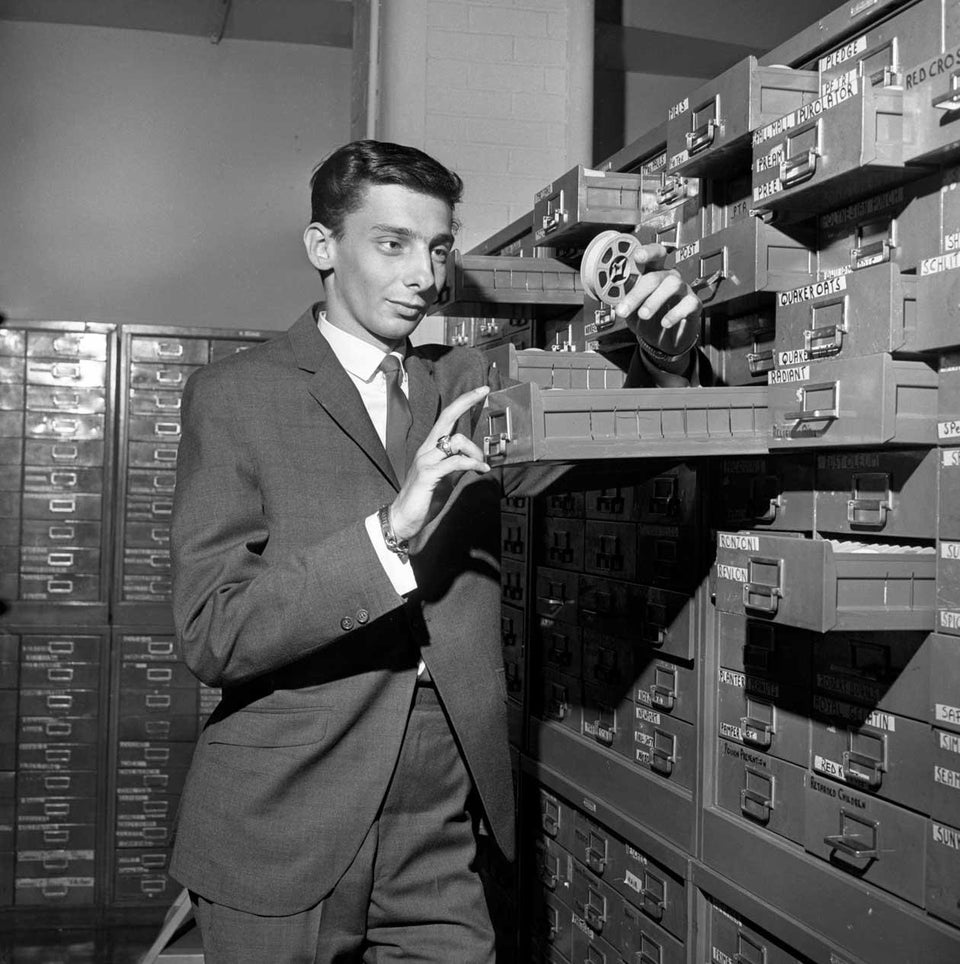 12. Nicholas II Romanov and his wife, Empress Aleksandra, with their four daughters and son. 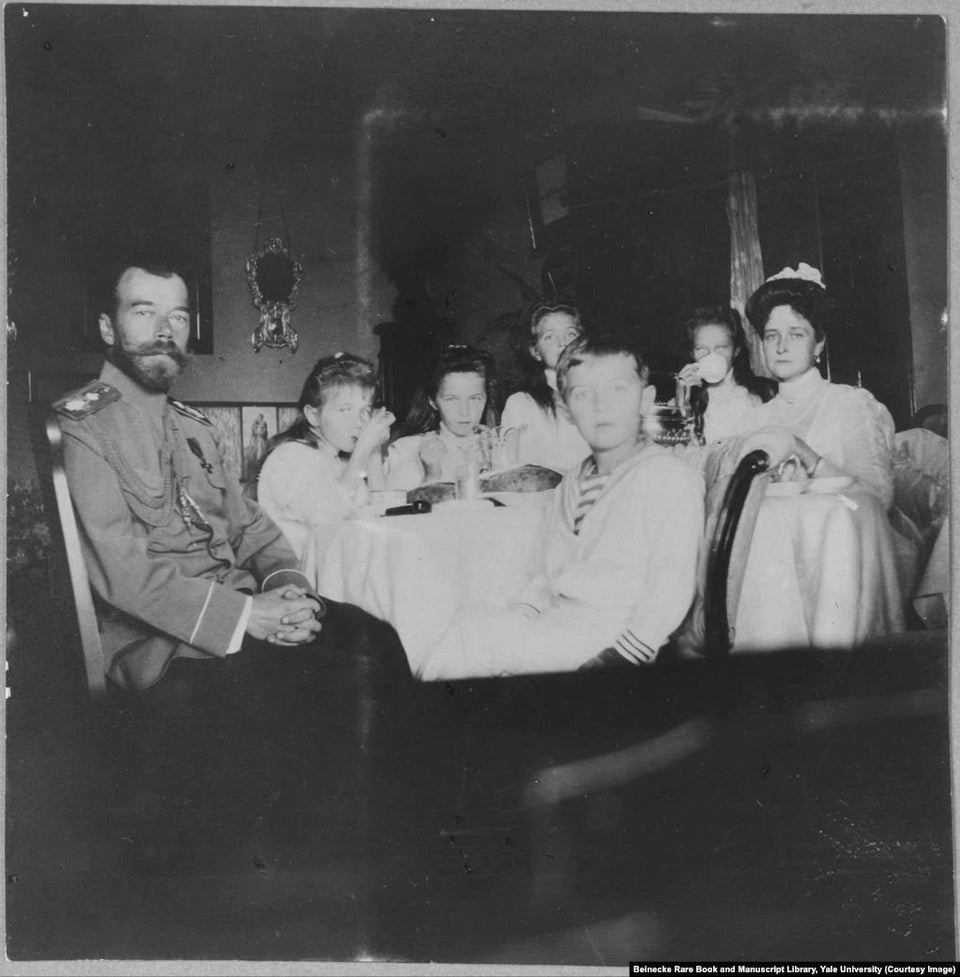 The Tsar was forced to abdicate in 1917 and he and his family were shot and stabbed to death by Bolshevik troops, in 1918, before their bodies were doused in acid and dumped into a mine shaft.

13. King Mwambutsa IV Bangiricenge and Queen Baramparaye of Burundi, East Africa are served breakfast at their royal residence in Gitega Province, circa 1940s. 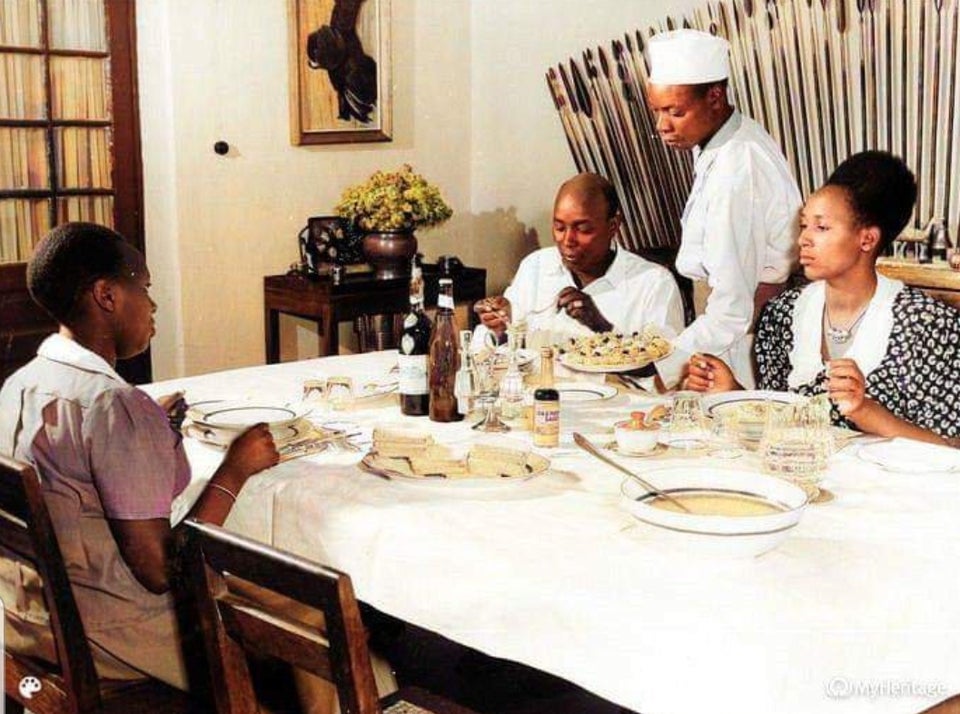 14. A Corporal, out of ammunition and has lost all but two of his squad, cries in frustration and anger, 1950. 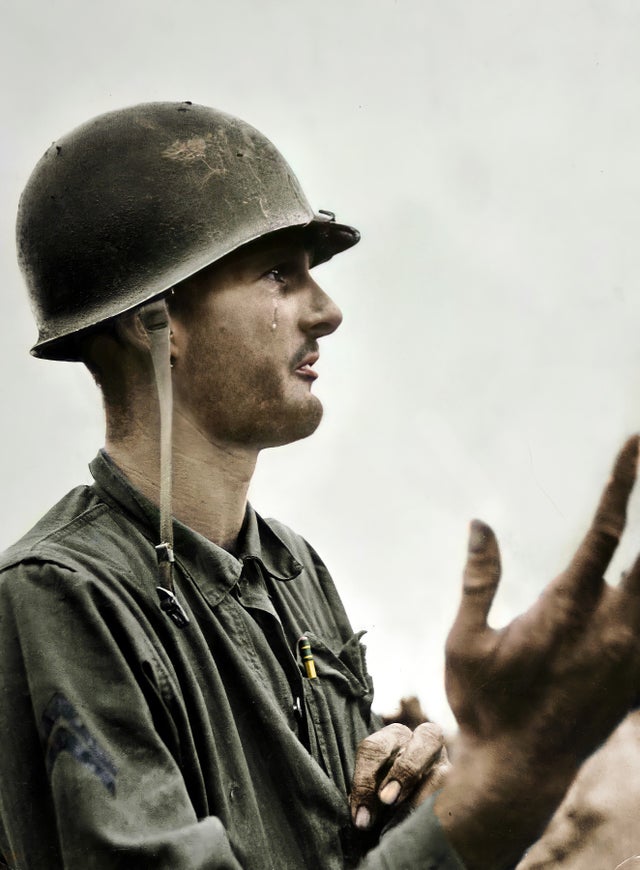 The photo was taken by David Douglas Duncan.

15. Albert Einstein and his wife Elsa, at their residence in Pasadena, California, 1931. 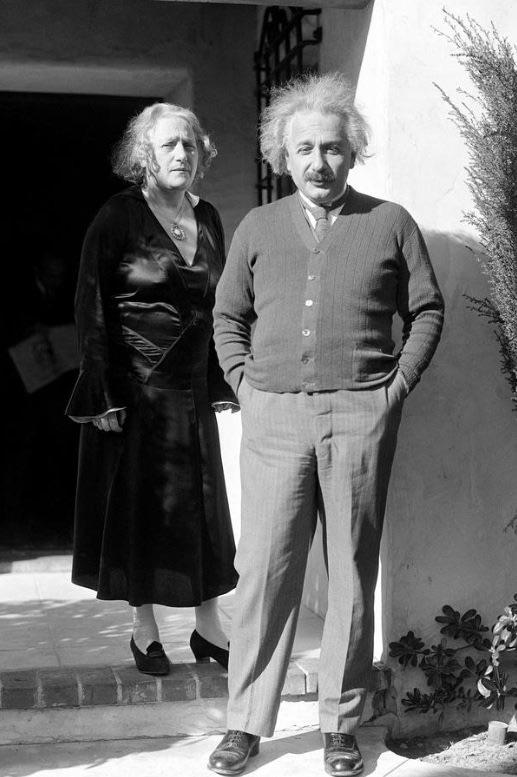 16. Indian pilots called up to fight in the Battle of Britain are welcomed by a policeman at the train station, October 1940. 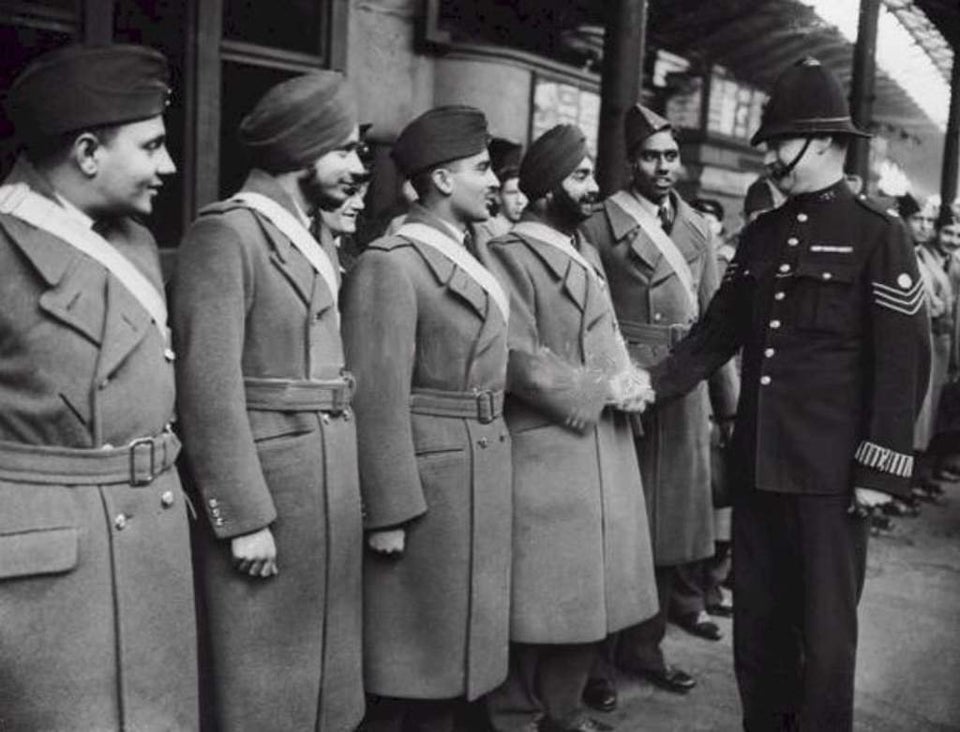 17. French volunteer Jean-Michel Nicolier in the middle shoulder to shoulder with his fellow Croatian soldiers of the “HOS” paramilitary group, 1991. 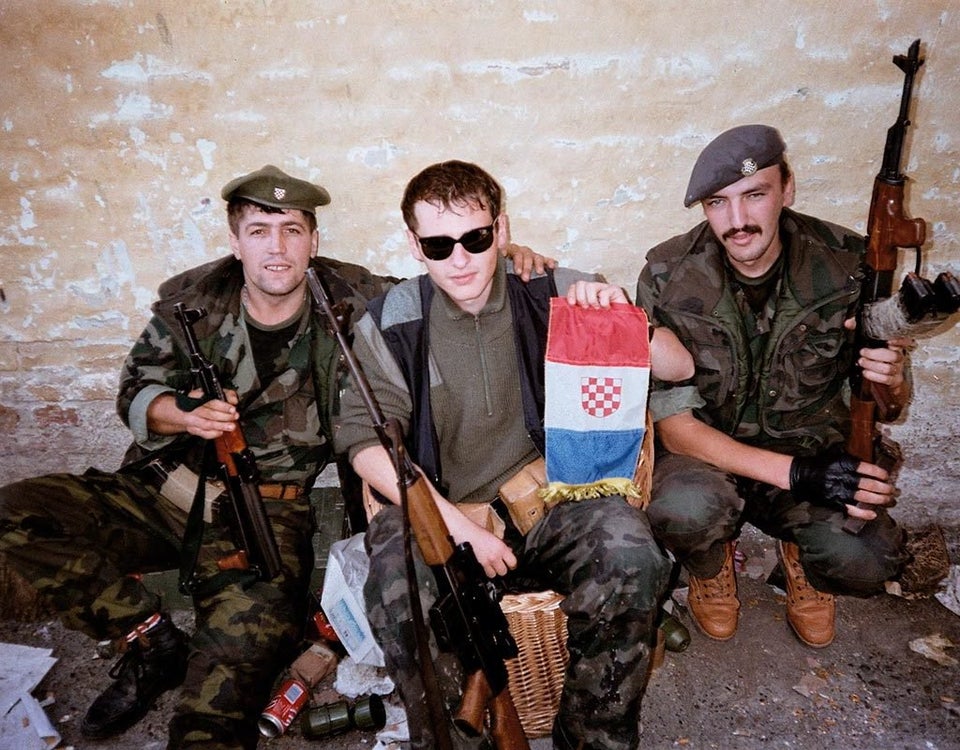 Shortly after this photo he was wounded and later, alongside other wounded soldiers, taken from the hospital and executed. 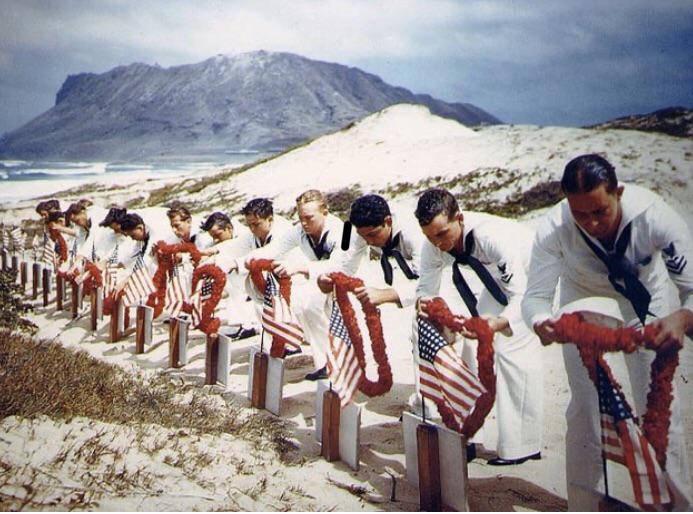 19. On 7 January 1943, one of the greatest minds of all time, Serbian scientist Nikola Tesla, died alone and forgotten in his hotel room. 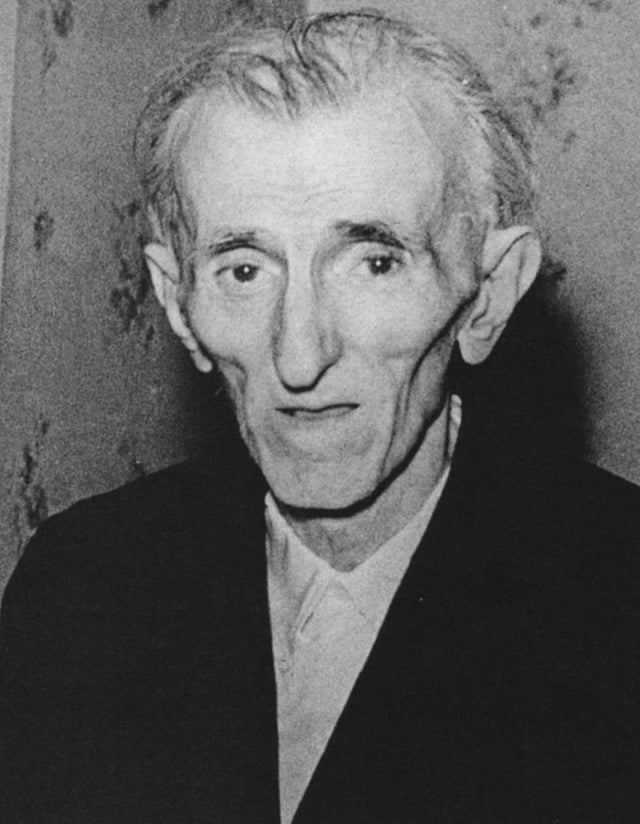 20. Woman and a Veteran embrace at the dedication ceremony of the Vietnam Veterans Memorial, 1982. 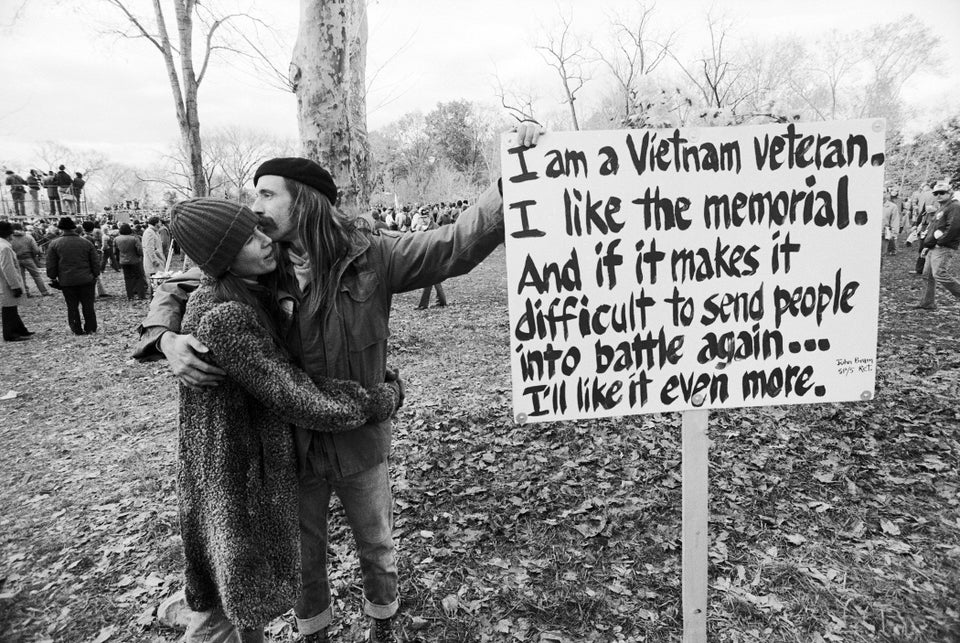