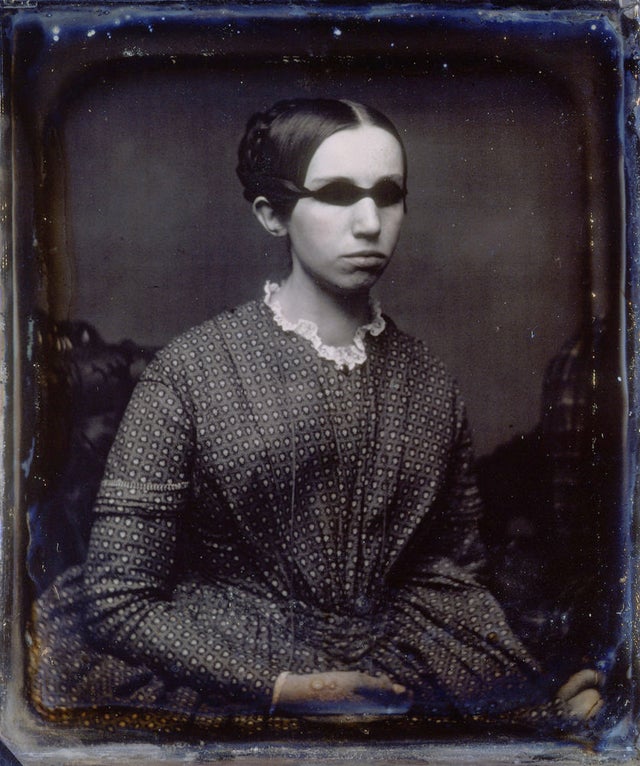 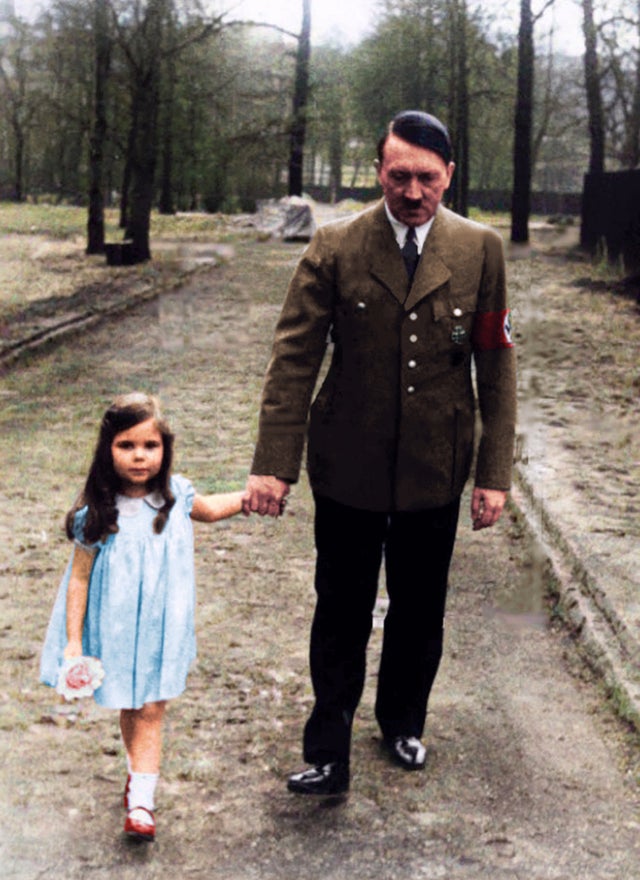 23. Future Emperor of Japan Hirohito, sits in his biology lab in the Akasaka Imperial Palace, at the time of his Regency, 1926. 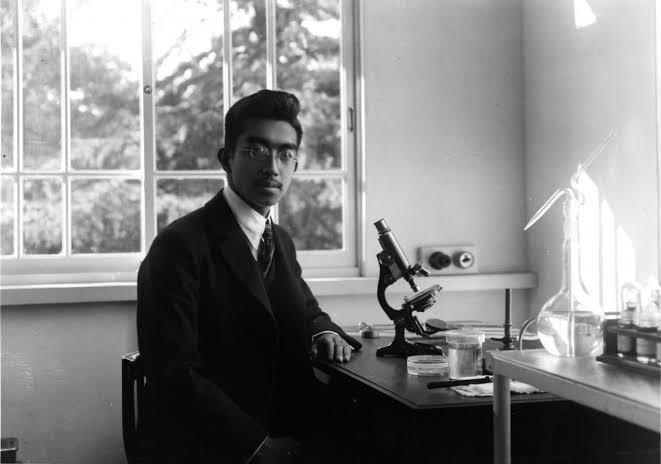 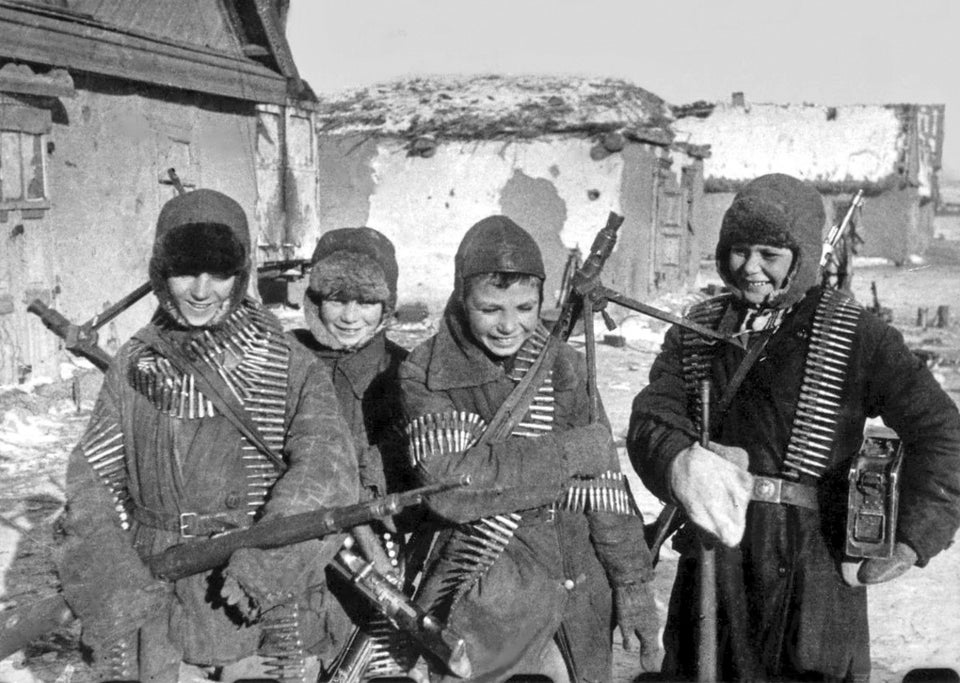 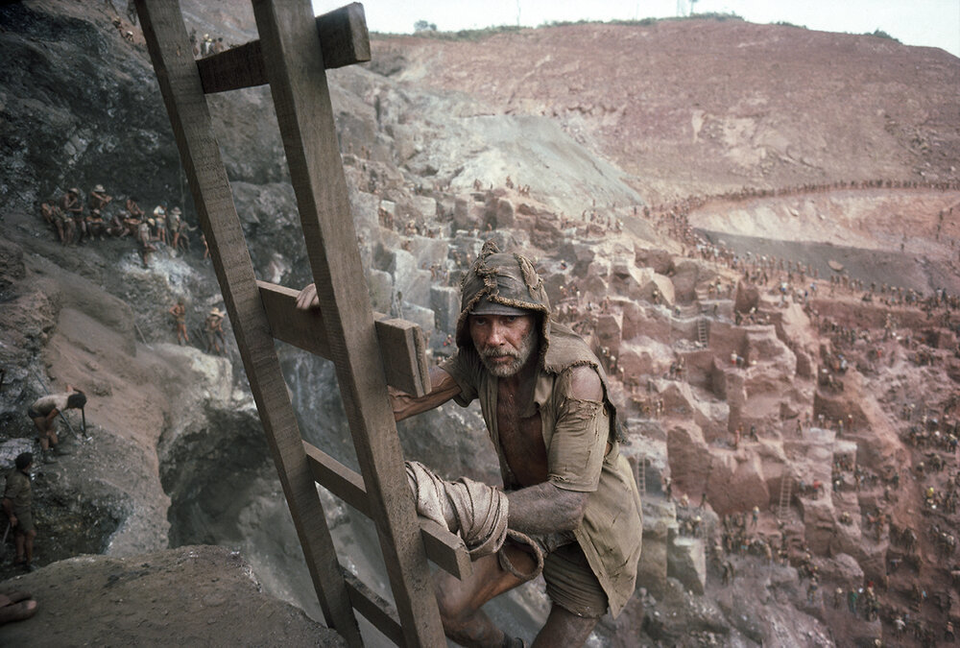 The photo was taken by Robert Nickelsberg.