1. The Auschwitz death camp was discovered and liberated by the Red Army, 1945. 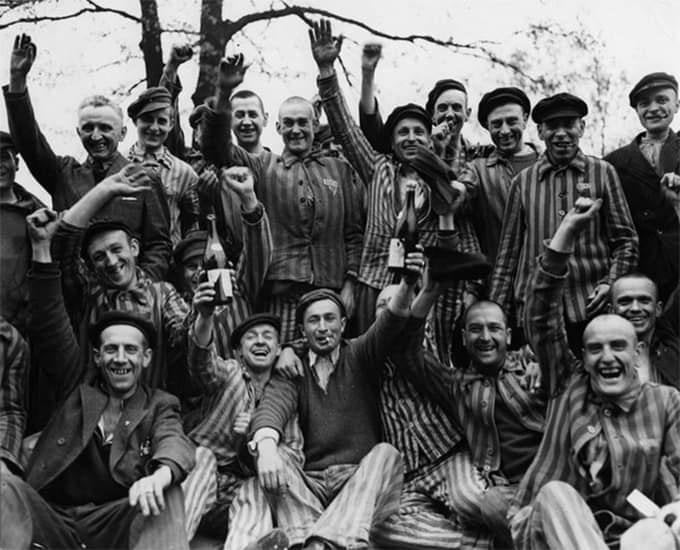 2. Robert Downey Jr. in a mug shot taken when he was transferred to the California Substance Abuse Treatment Facility and State Prison, Corcoran, 25 August 1999. 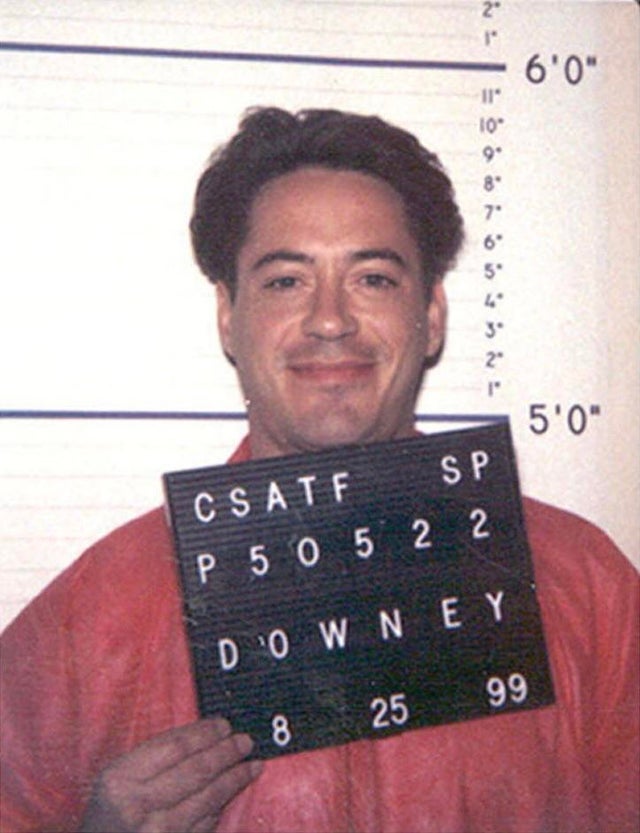 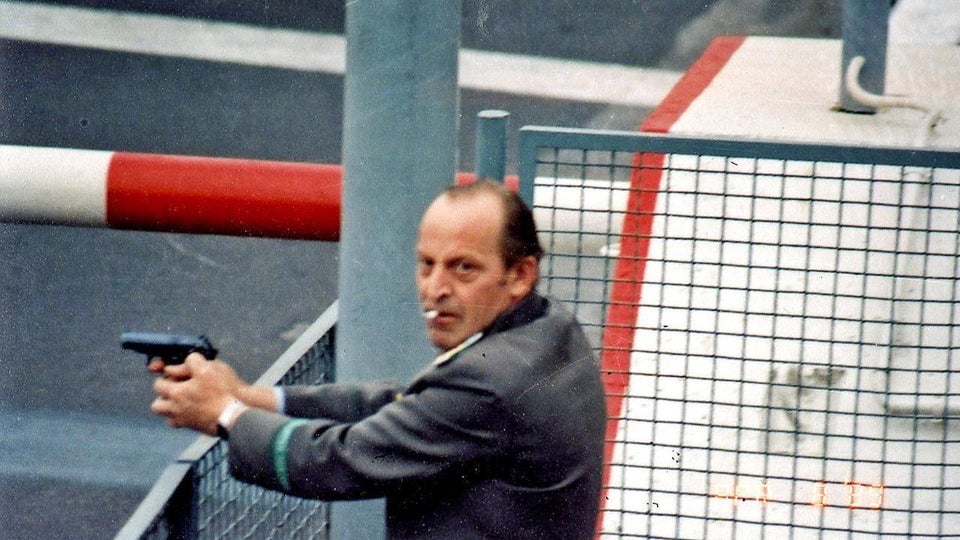 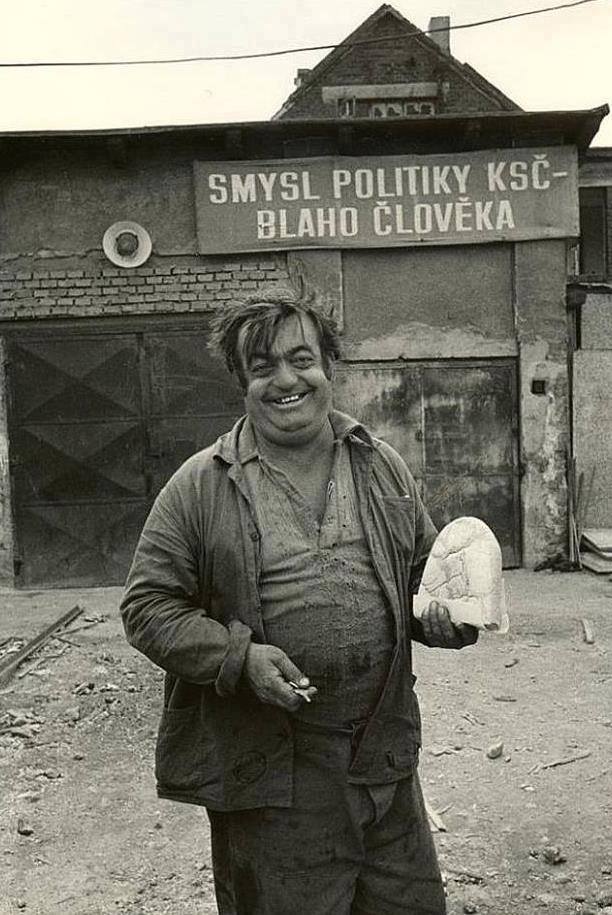 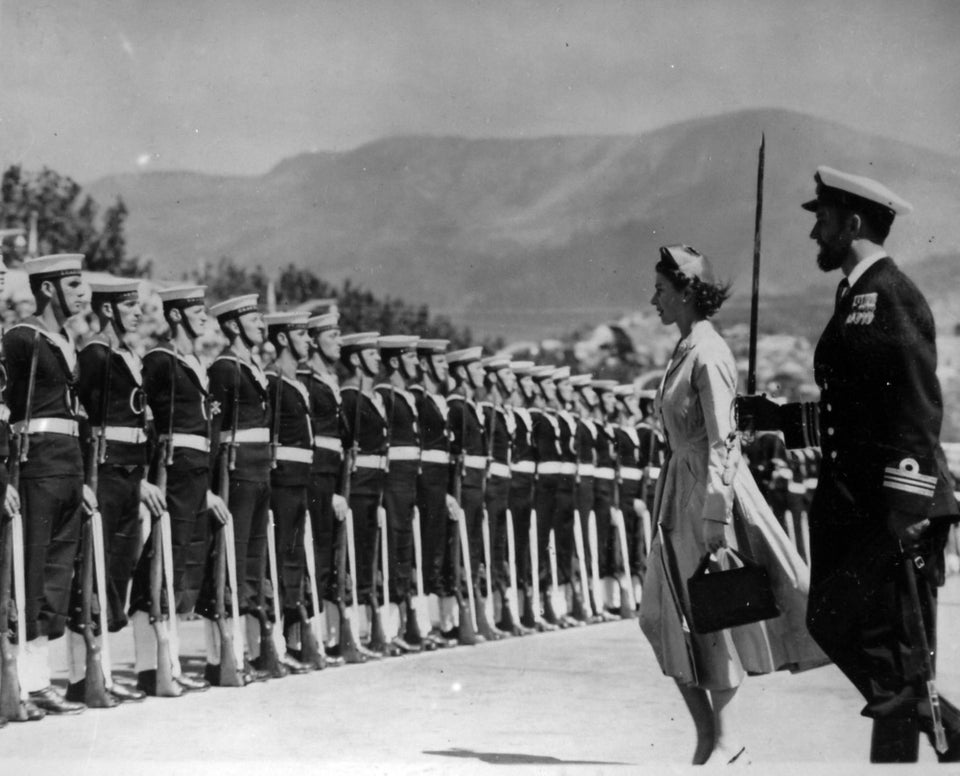 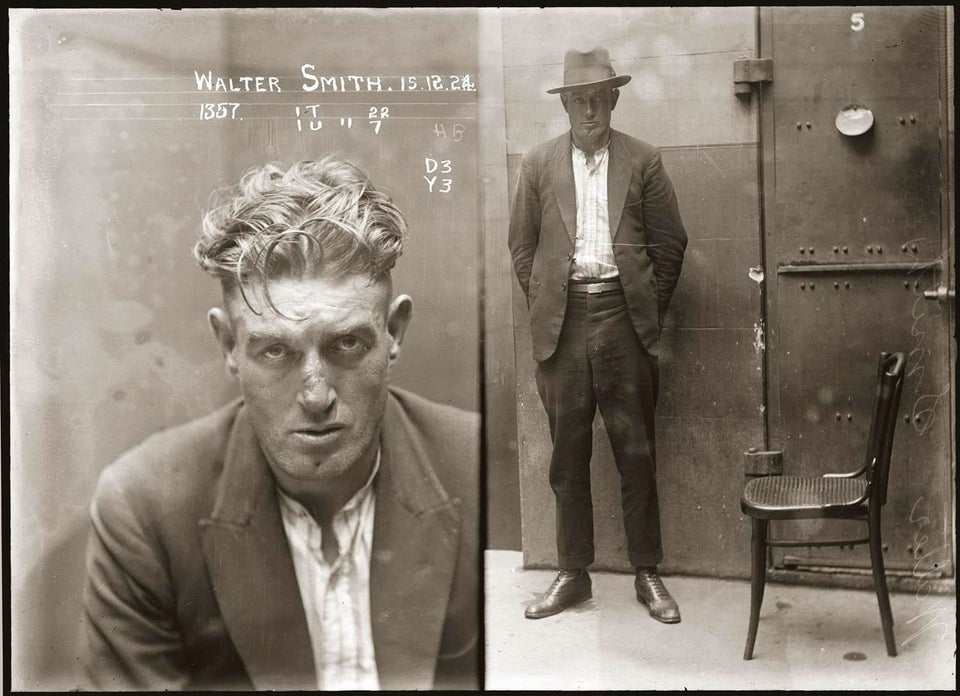 7. Members of the American league against war and fachism protest in front of the Italian consulate in New York against Mussolini’s invaision of Ethiopia, 1936. 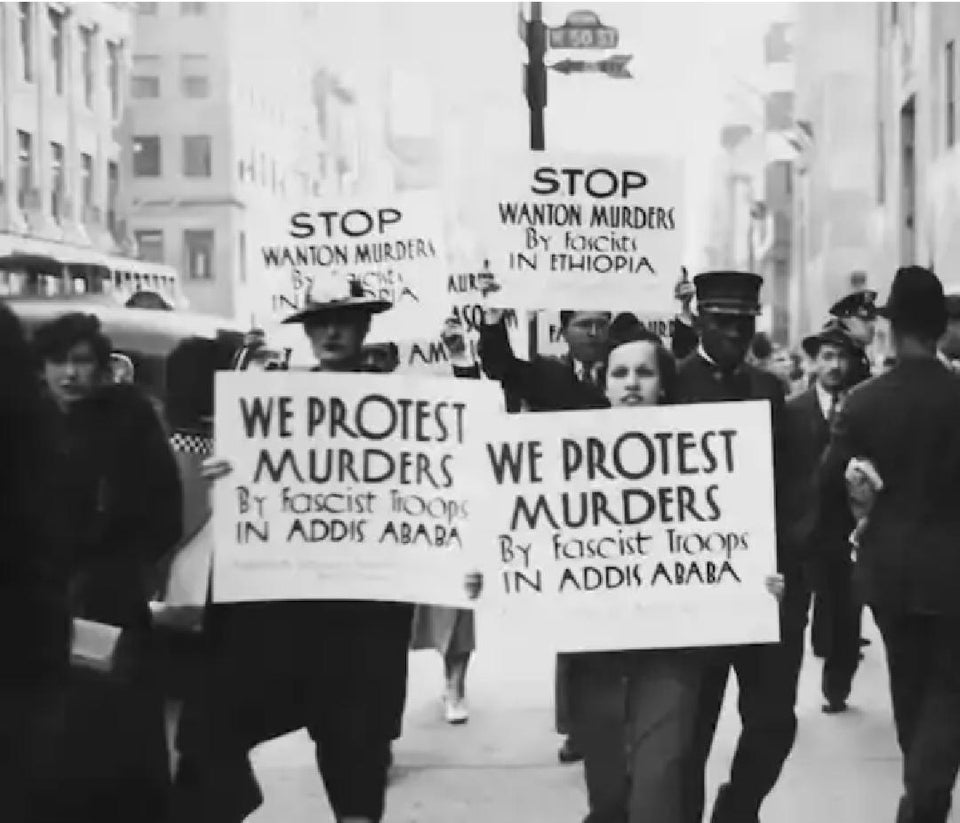 8. Raising the Flag on the Three-Country Cairn. 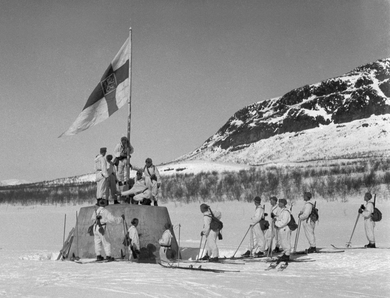 Infantry Regiment 1 raises the Finnish flag to celebrate the last German troops withdrawing from Finland, ending the Lapland War and WWII for the Finns, 27 April 1945. 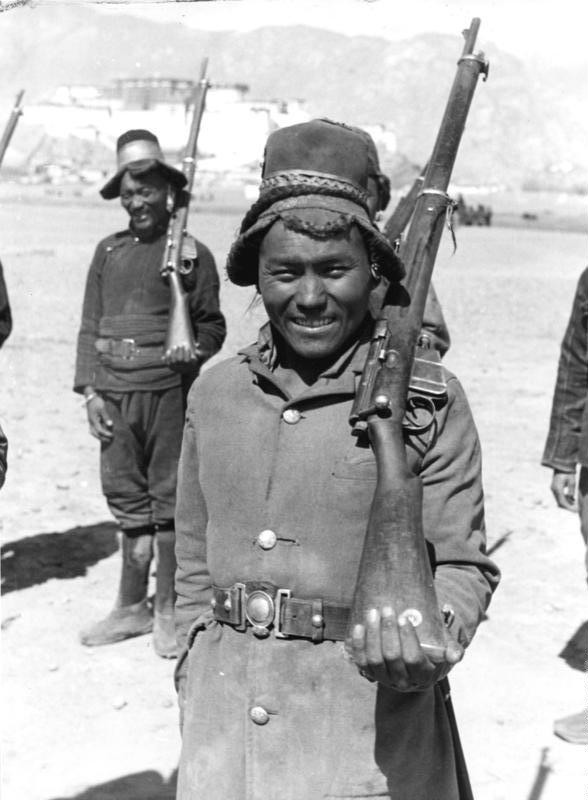 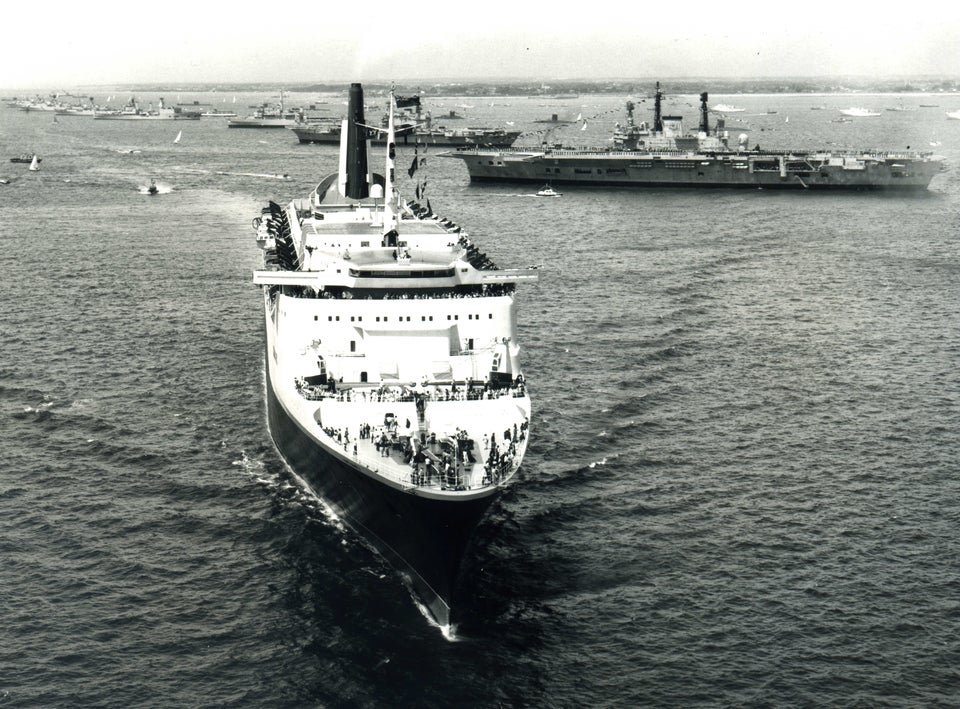