11. Ethnic Cambodian Guerilla fighter Danh Son Huol is carried to an improvised operating room in a mangrove swamp after he was wounded by American bombing, Ca Mau Peninsula, 15 September 1970. 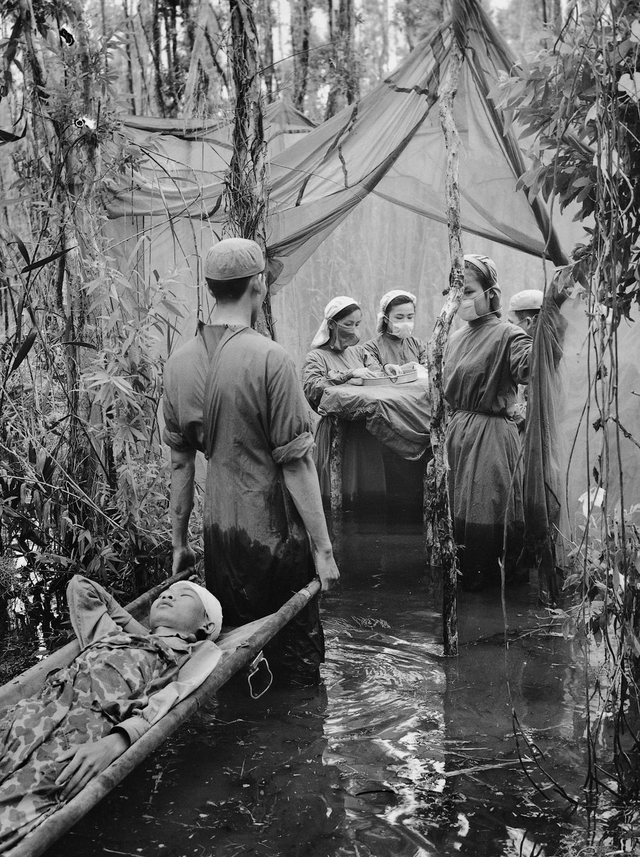 The photo was taken by Vo Anh Khanh.

12. The Mbalantu women of Namibia were in the 1900s well-known for their incredibly long, braided hair. 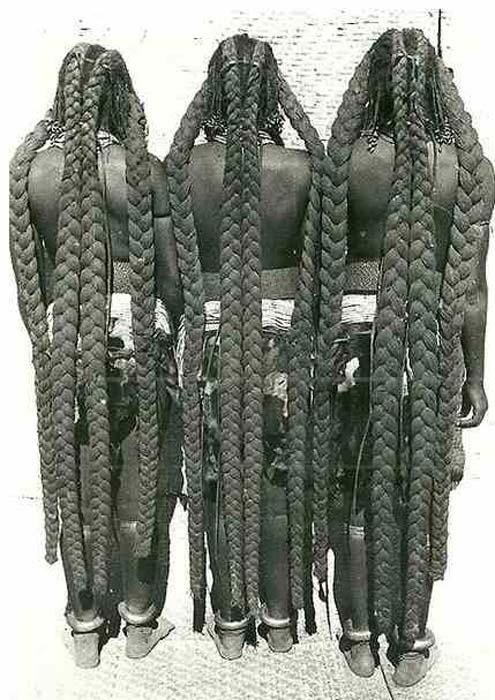 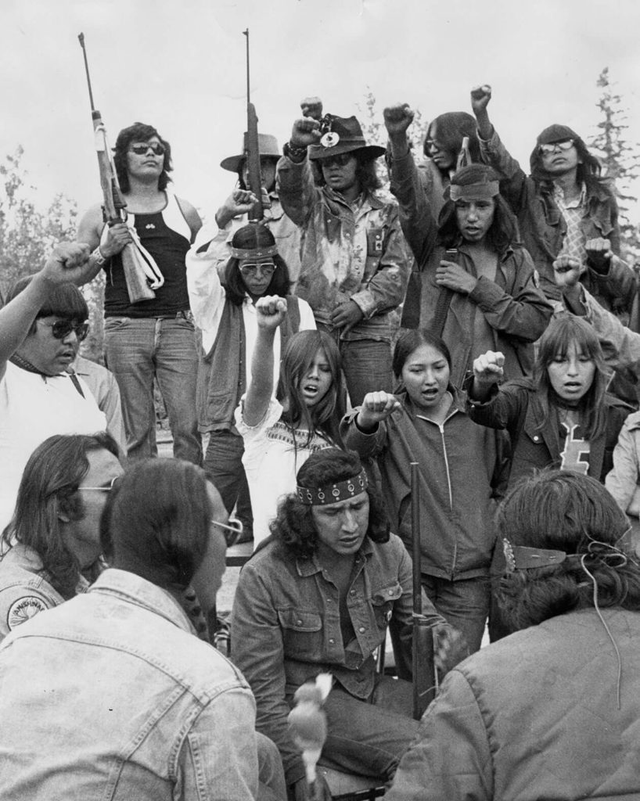 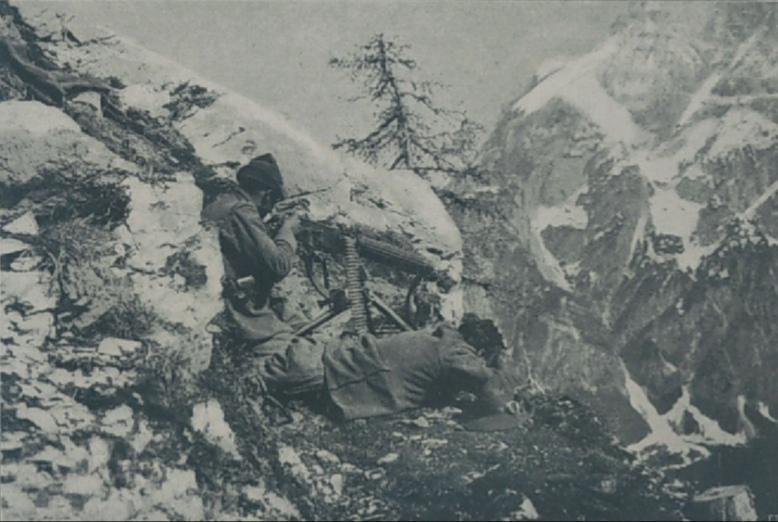 15. Children being taught in Japan a month after the bombing of Hiroshima, 1945. 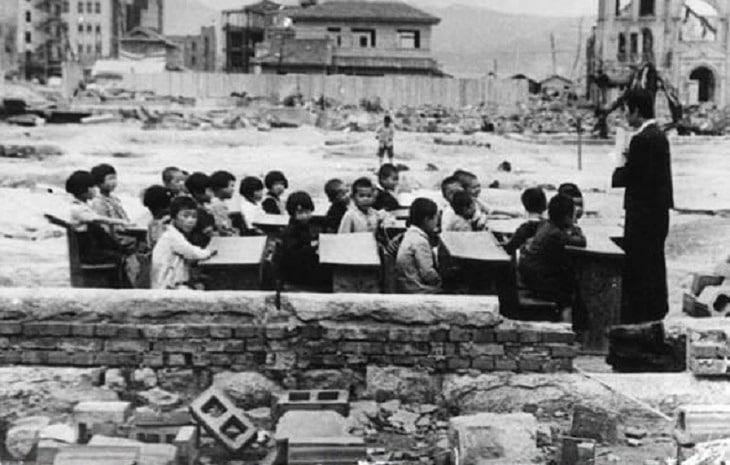 16. An American POW being released by North Vietnamese and Viet Cong captors in February 1973. 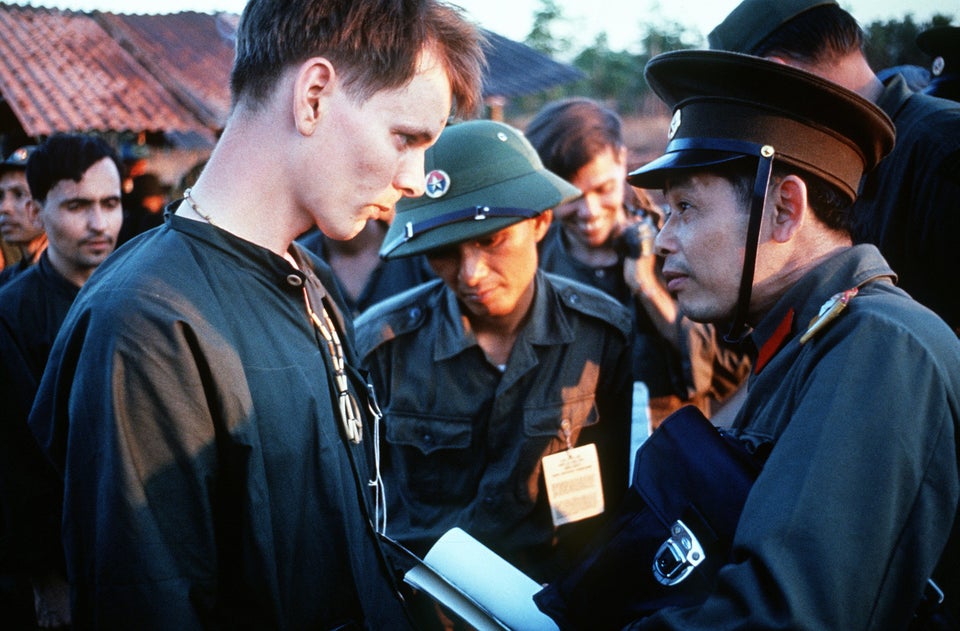 17. Grand Duchesses Olga and Tatiana Nikolaevna of Russia in their regiment uniforms, 1911. 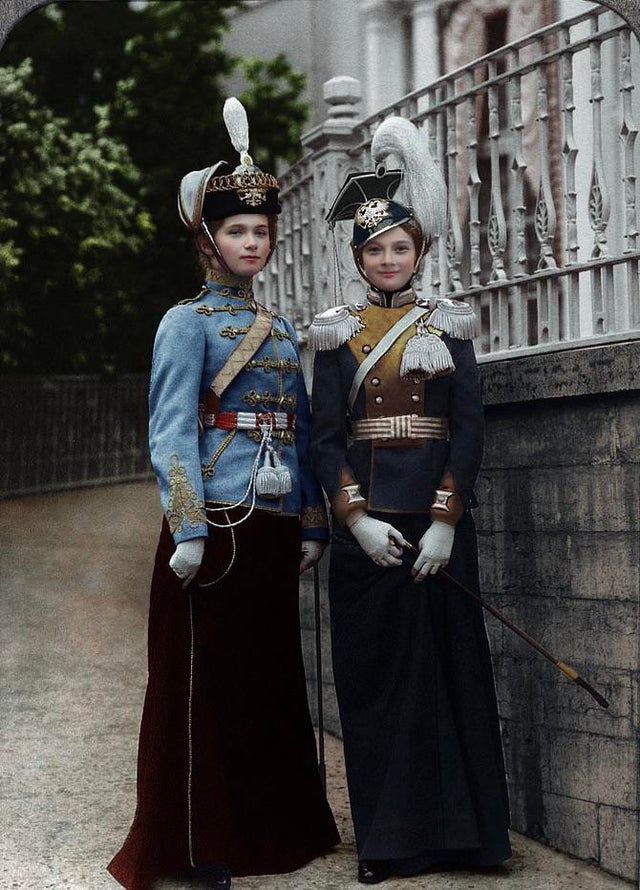 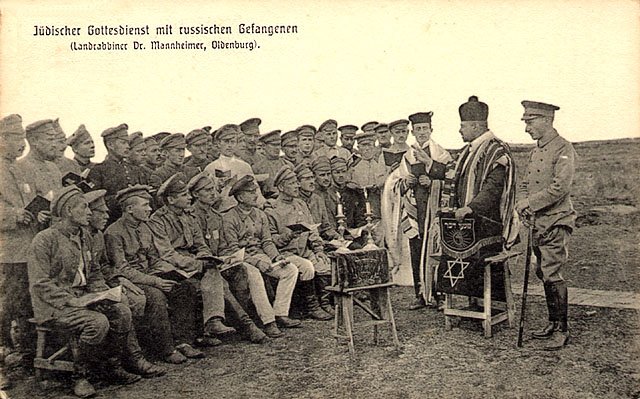 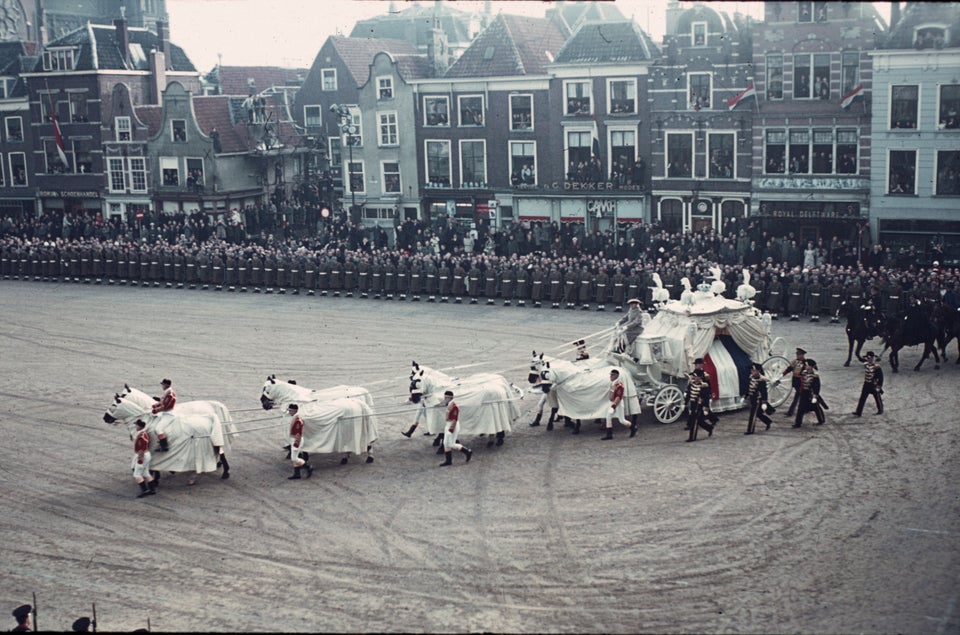