21. A Jewish woman who is concealing her face sits on a park bench marked “Only for Jews”, Austria, 1938. 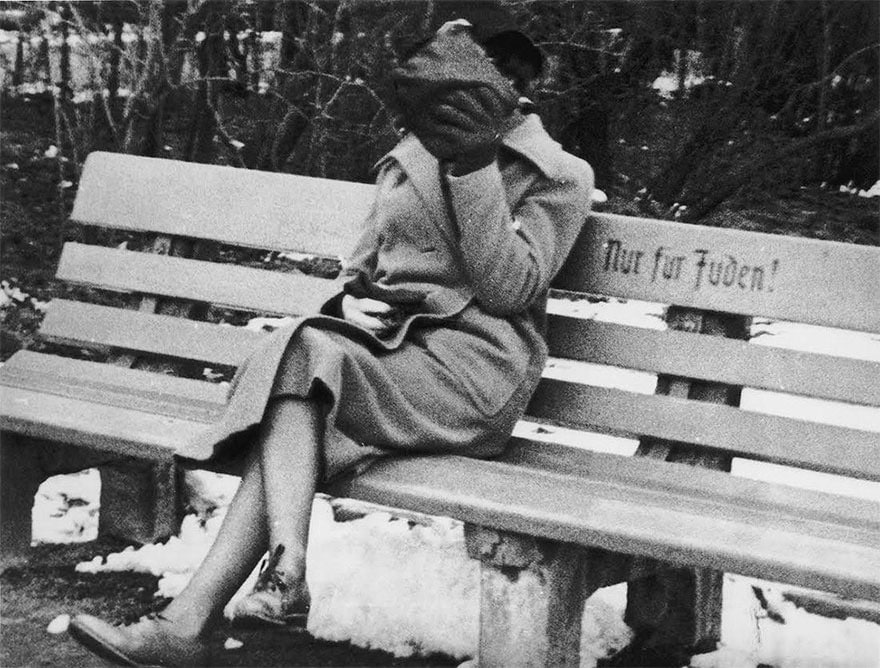 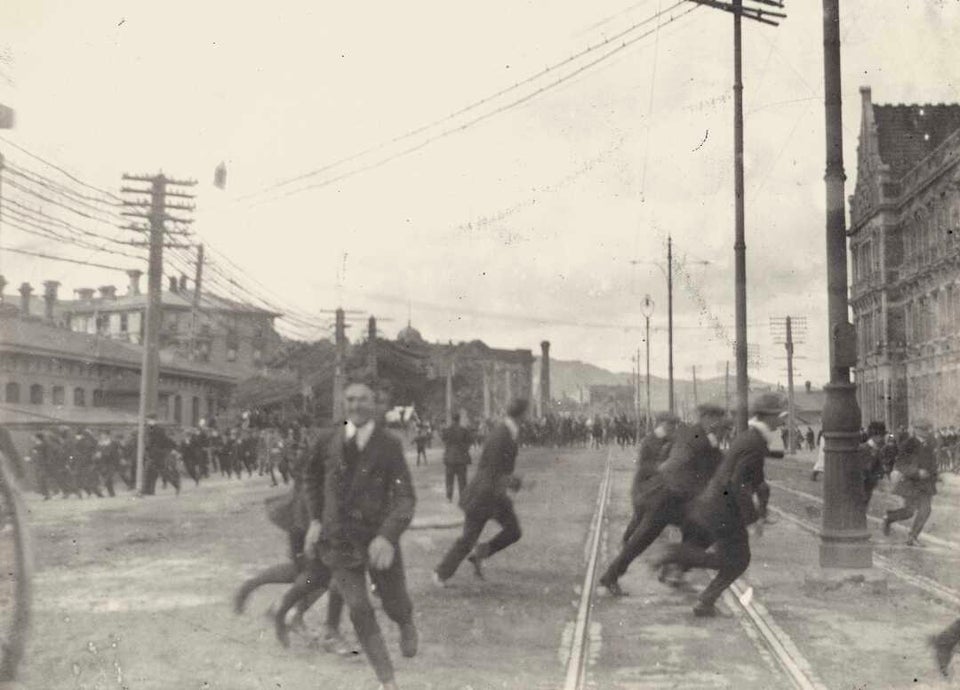 23. Three young Communist women from Zagreb, their hands bound, are laughing in front of their grave just before being shot, Independent State of Croatia, June 1941. 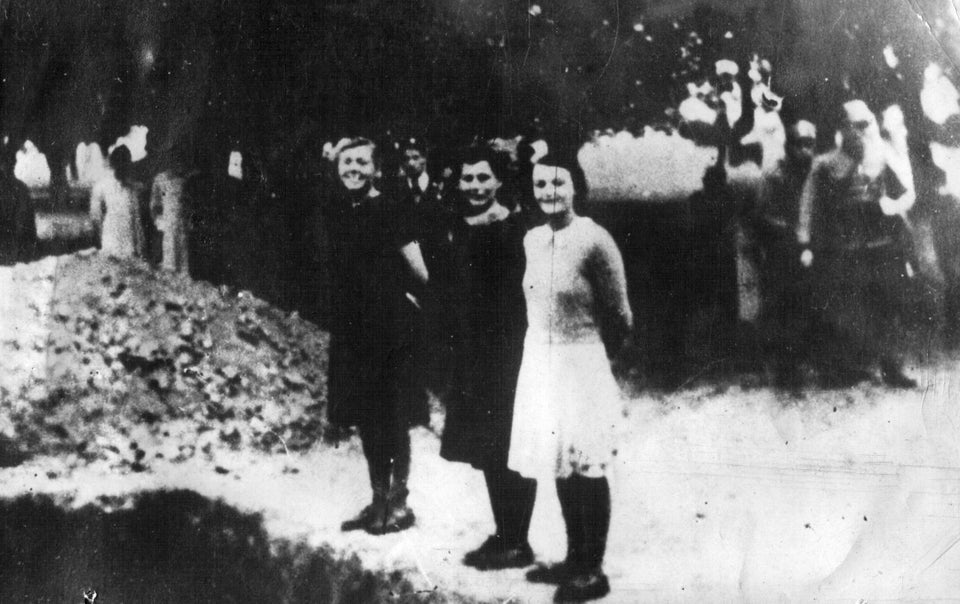 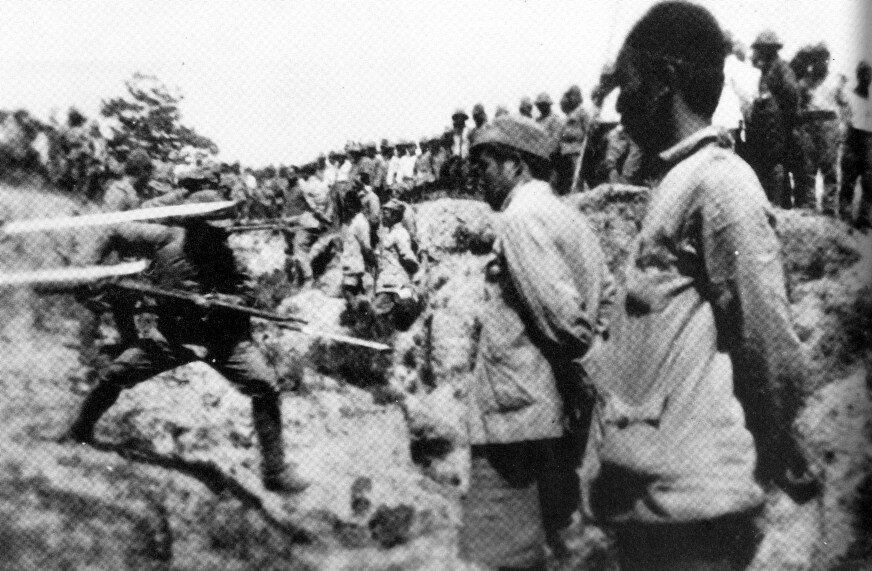 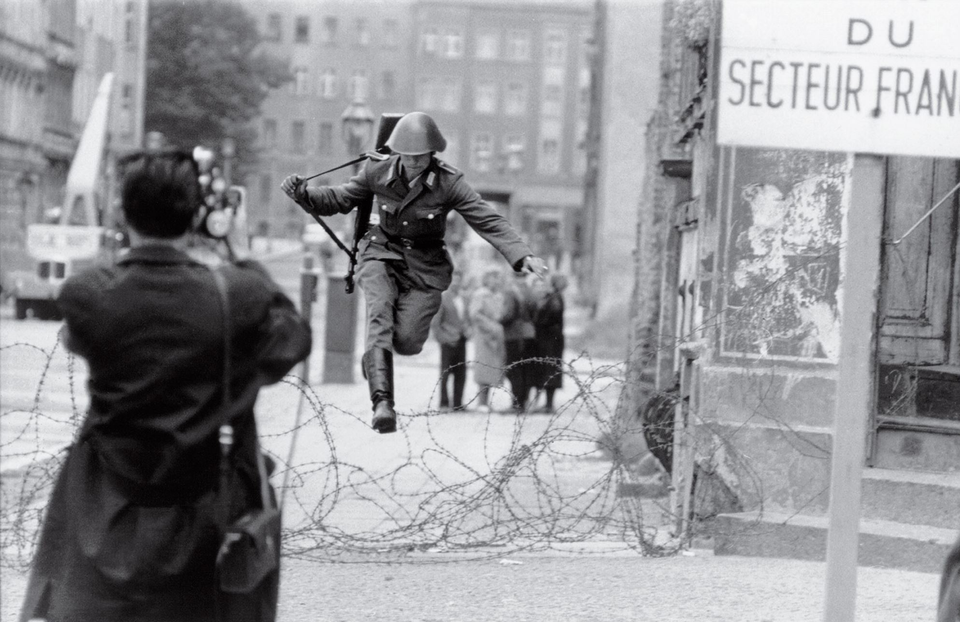 The photo was taken by Peter Leibing.