1. An Undercover Police Officer apprehends a mugger on the New York Subway, 1985. 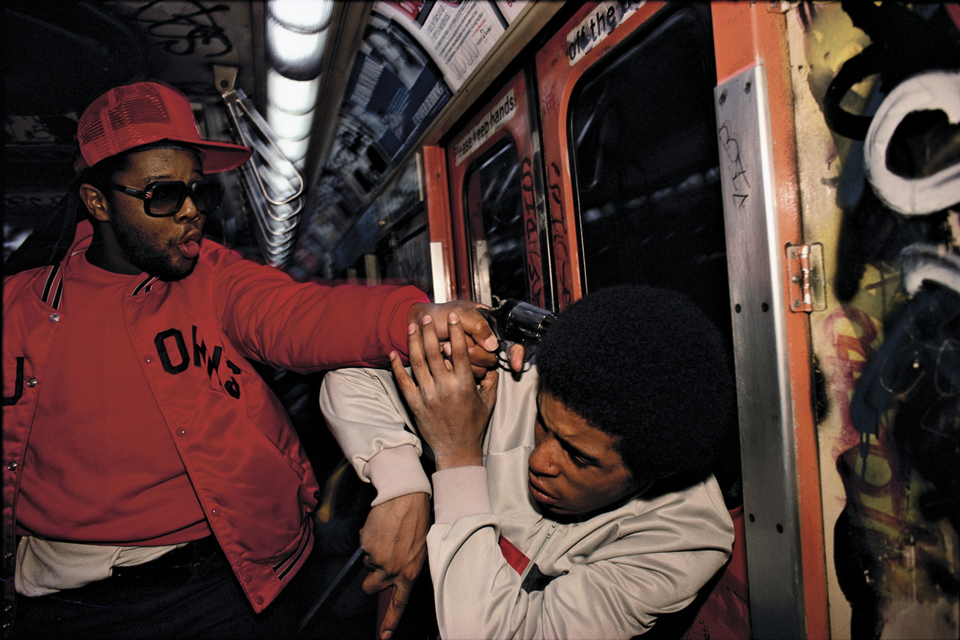 The photo was taken by Bruce Davidson. 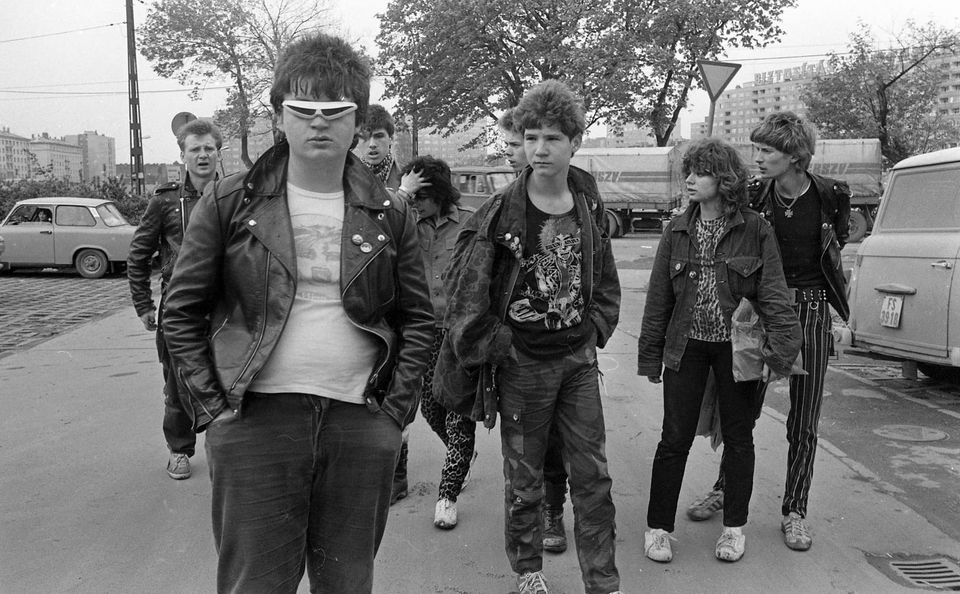 3. U.S. Air Force bombers fly over Ploiești, Romania, following a raid on 1 August 1943. Of the 16 cameramen accompanying this mission, the one who took this photo was the only one to survive. 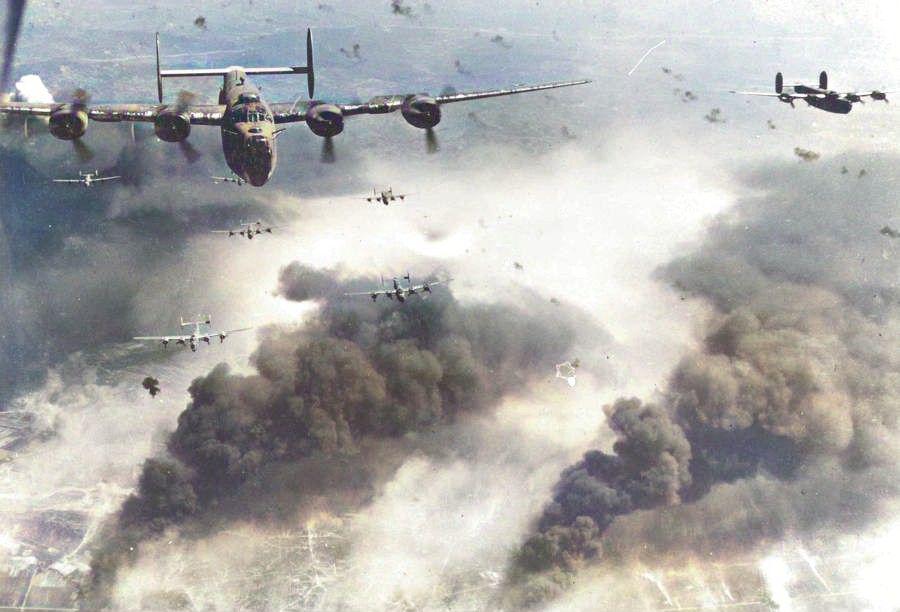 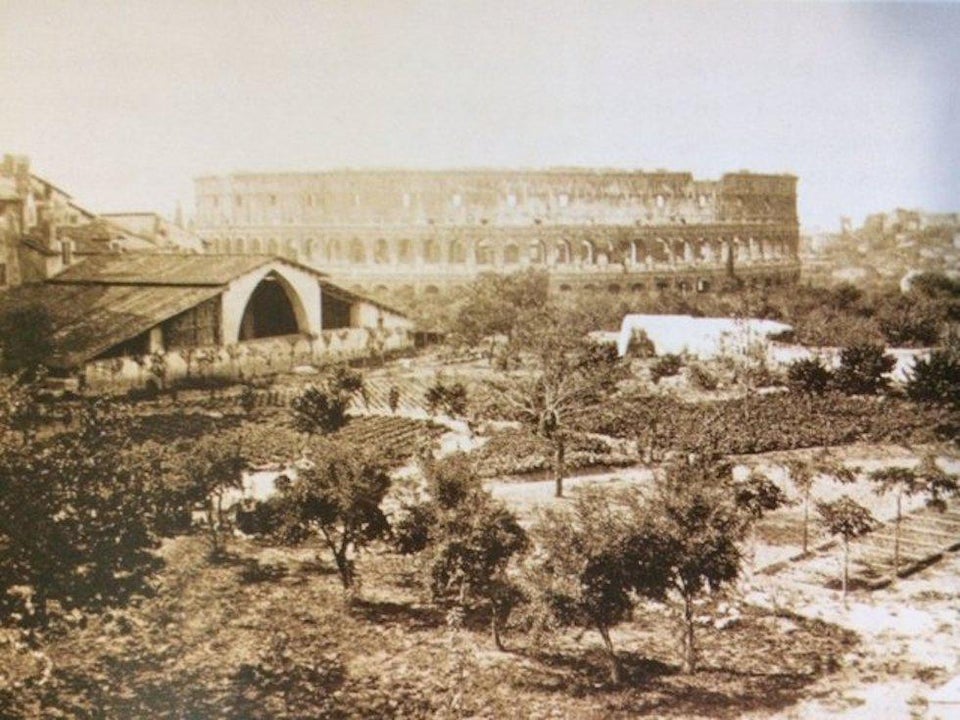 5. A rare photo of a traffic accident in the Netherlands more than 100 years ago. 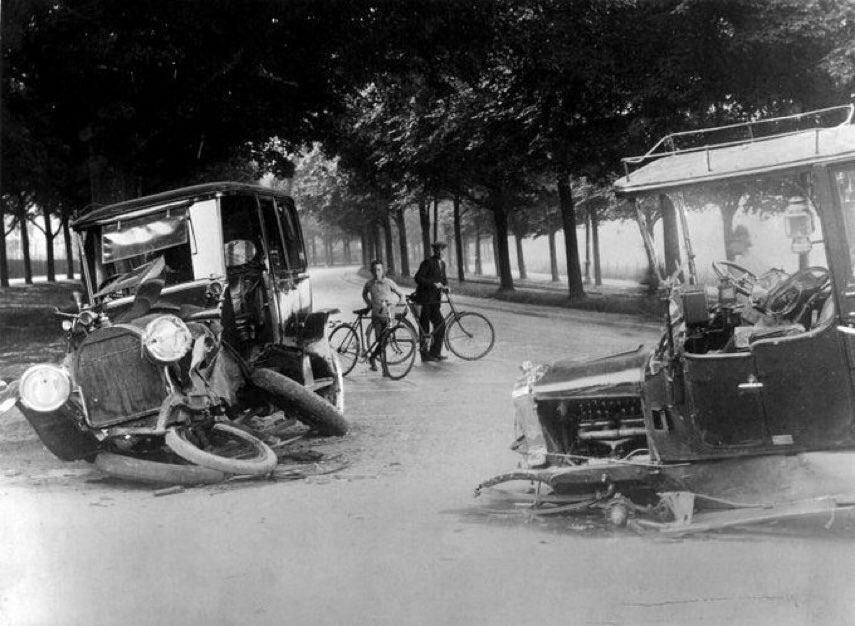 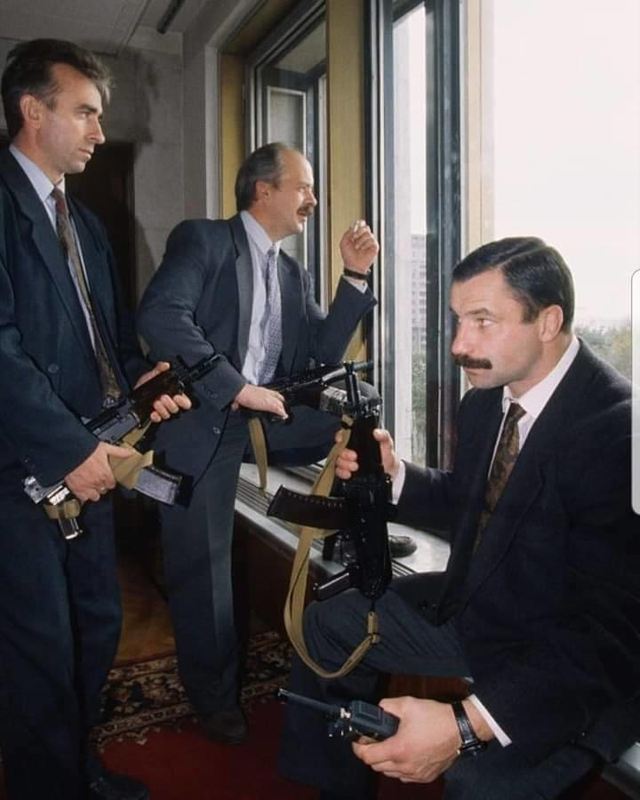 7. Brigader Yasub Dogar of the Pakistani ISI enjoying a drink while Soviet supply depots are destroyed in the background, Soviet-Afghan war, Gardez, 1979-1989. 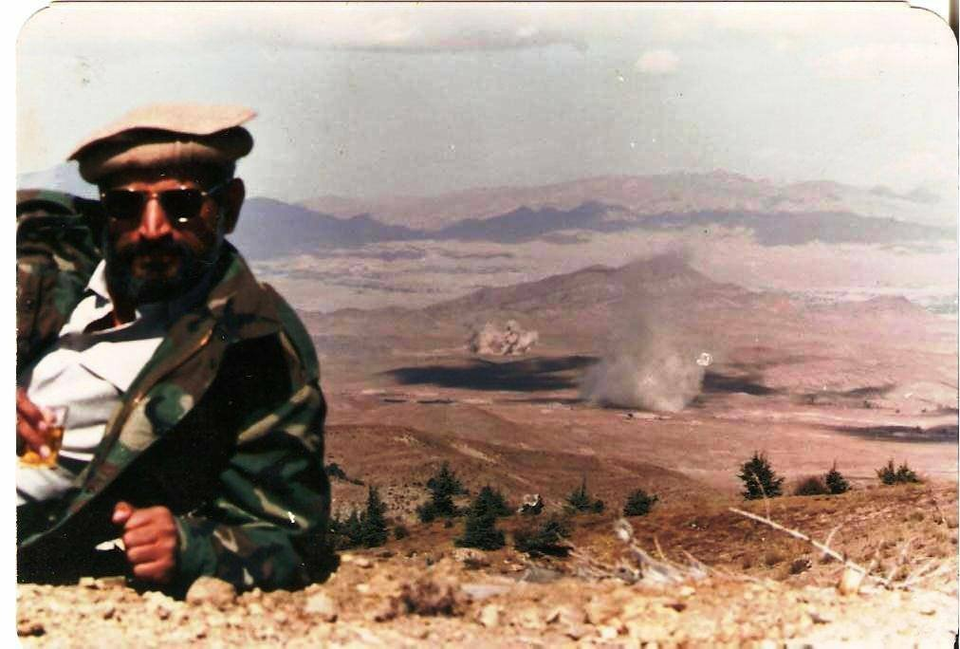 8. The British women’s swimming team at the 1912 Olympics in Stockholm, the first to feature swimming for women. They won gold in the 400-meter relay. 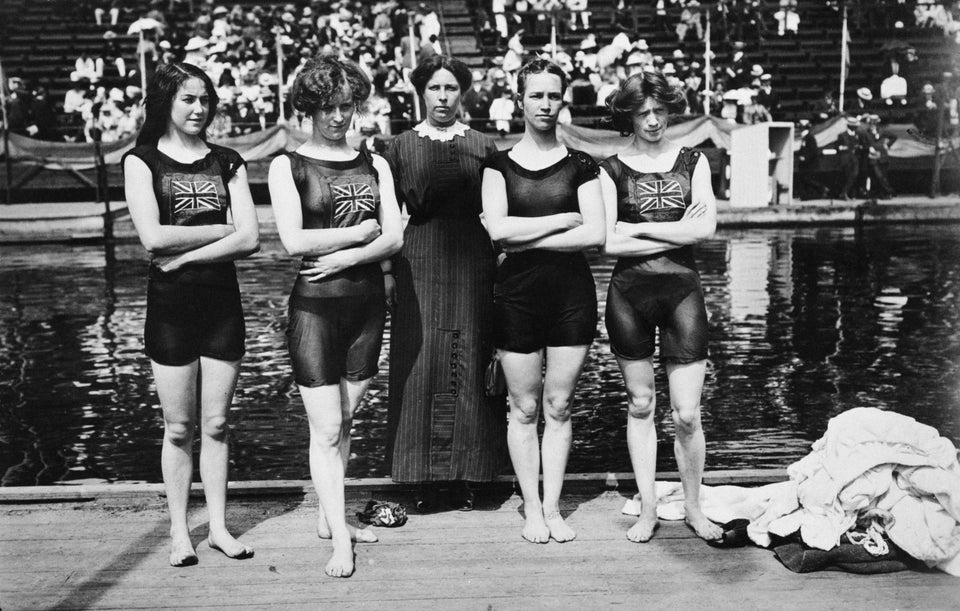 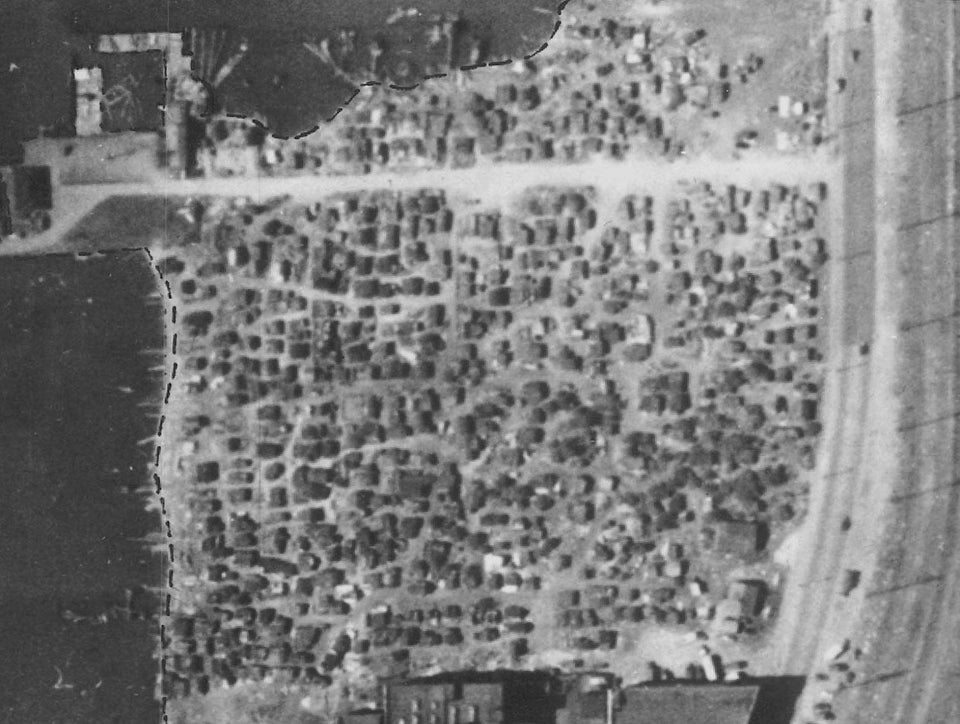 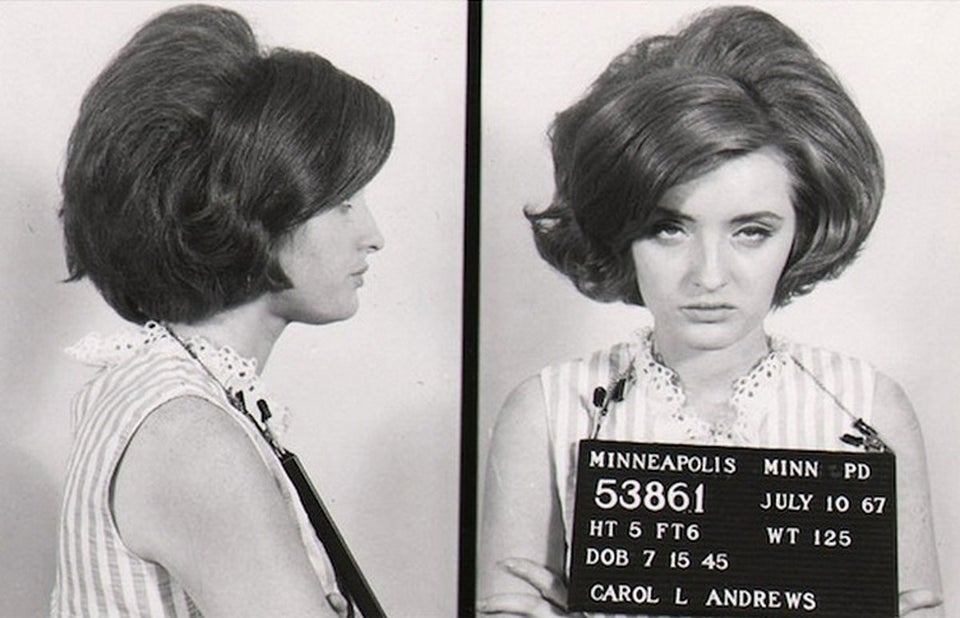