1. Cetshwayo, King of the Zulu who defeated the British at the Battle of Isandlwana, 1878. 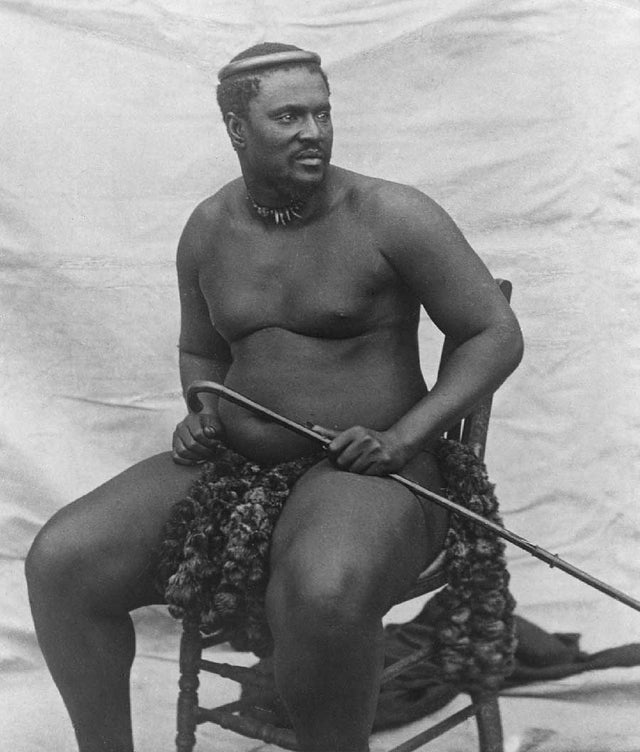 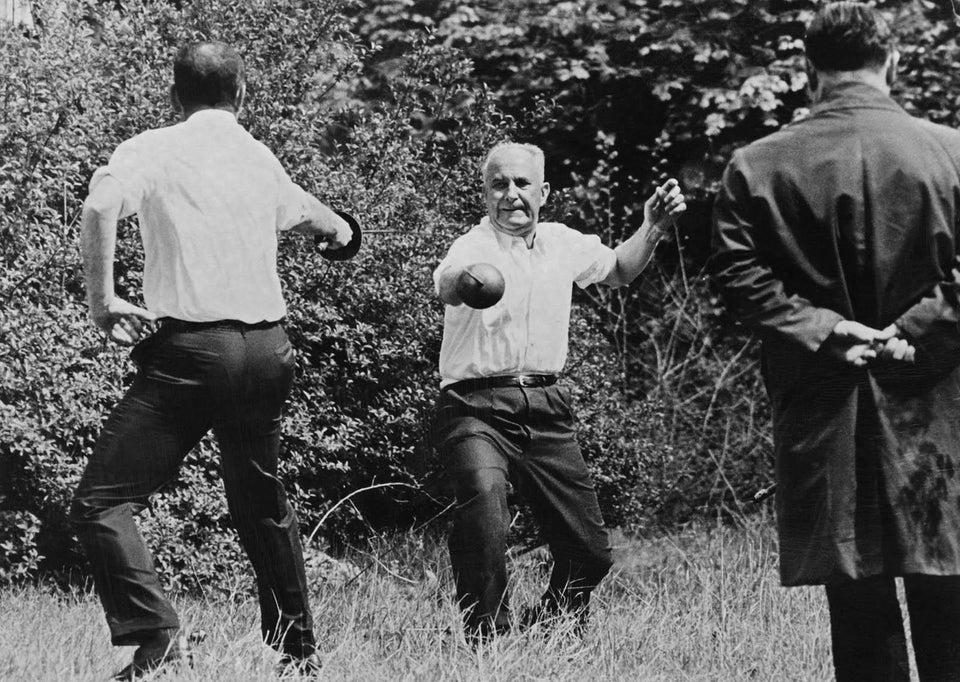 It was between the Mayor of Marseille and the Socialist Party candidate for the presidency.

3. “The weightless cat” experiment, performed inside the cockpit of an F-94C to test the effect of sub-gravity forces on the body, 8 February 1958. 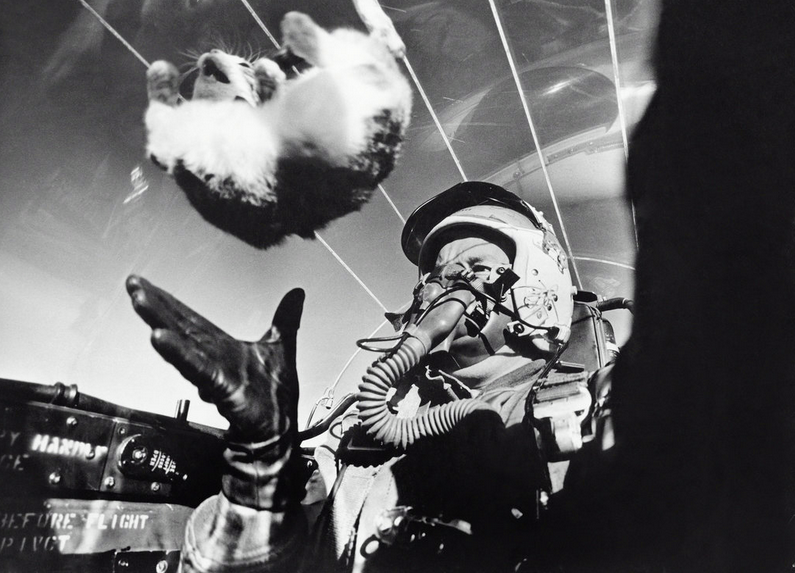 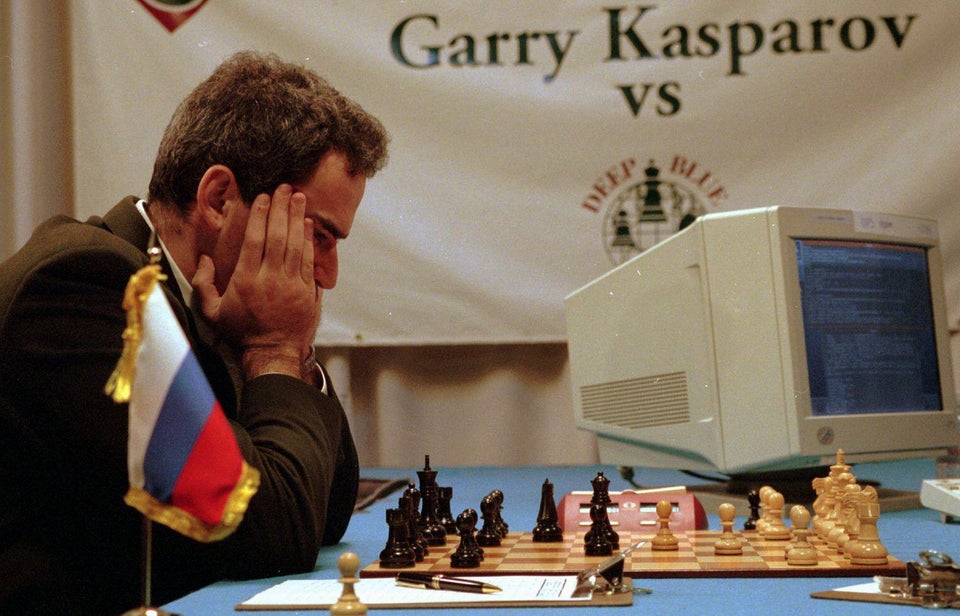 5. USS Enterprise (CV-6), one of the few pre-WWII aircraft carriers to survive and the most decorated US Navy Warship in WWII including the only one to receive the highest honor from the Royal Navy, being towed to be sold for scrap, 21 August 1958. 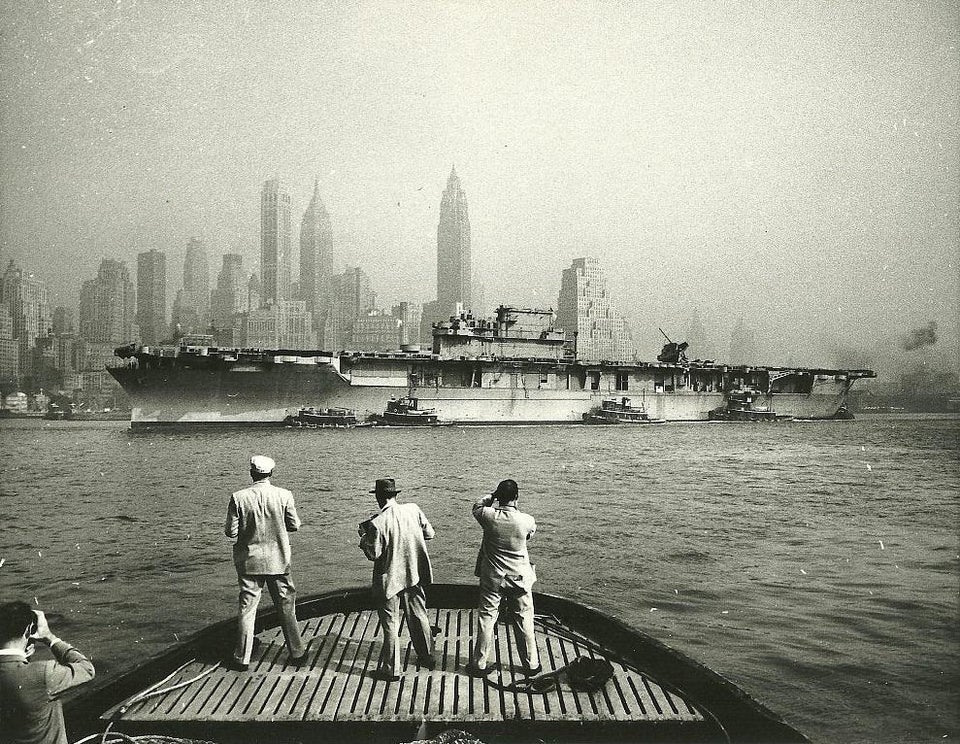 6. Jarnail Singh Bhindranwale (center sitting) with armed Sikh militants in the Golden Temple, a few days before the Indian army stormed the complex killing him and the majority of his followers, Amritsar, Punjab, May 1984. 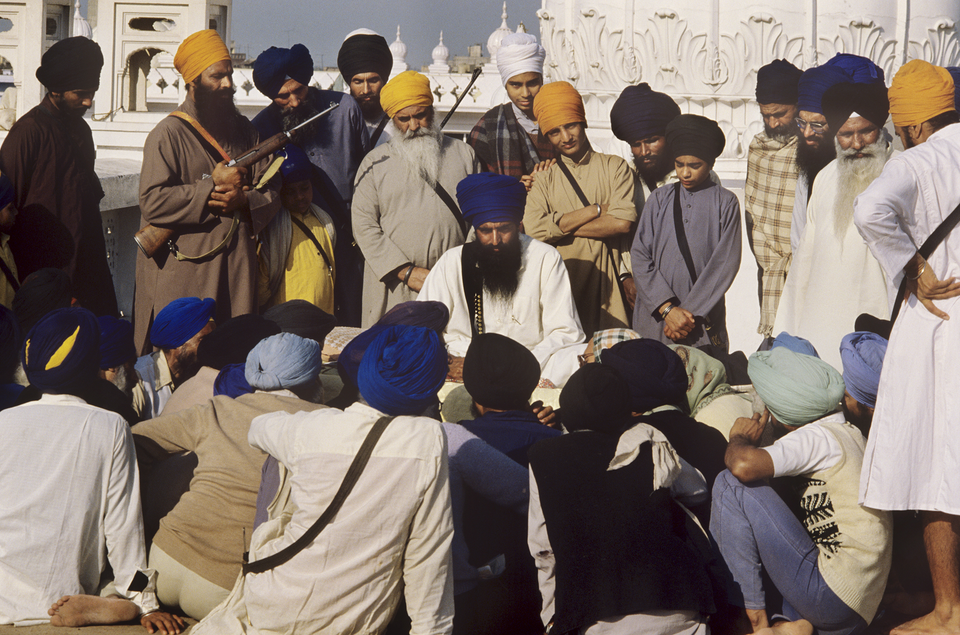 The photo was taken by Raghu Rai. 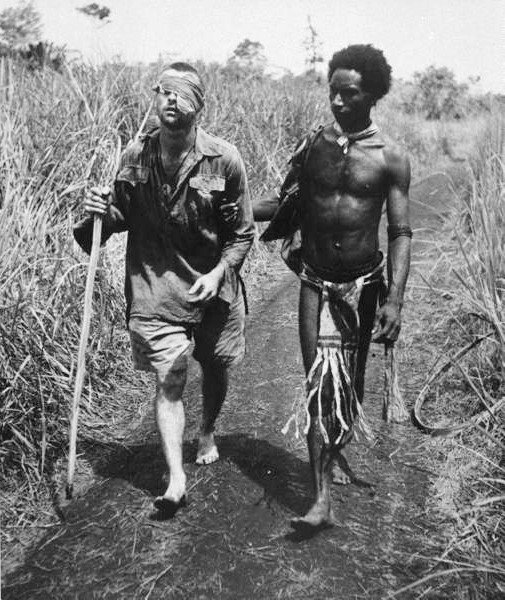 An Australian soldier, Private George “d*ck” Whittington is aided by a Papuan orderly, Raphael Oimbari near the village of Buna. Whittington died from bush typhus in February 1943. The photo was taken by George Silk, 25 December 1942.

8. A Japanese Geisha wearing a kimono and sitting with her Samisen, a traditional string instrument, 1950. 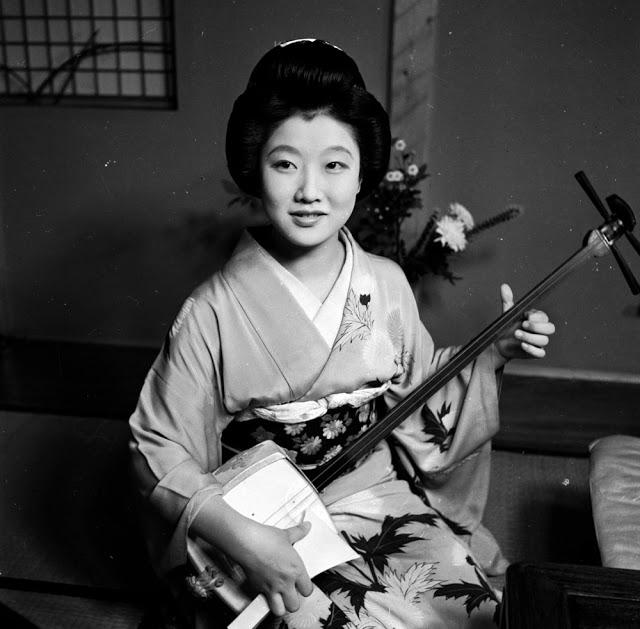 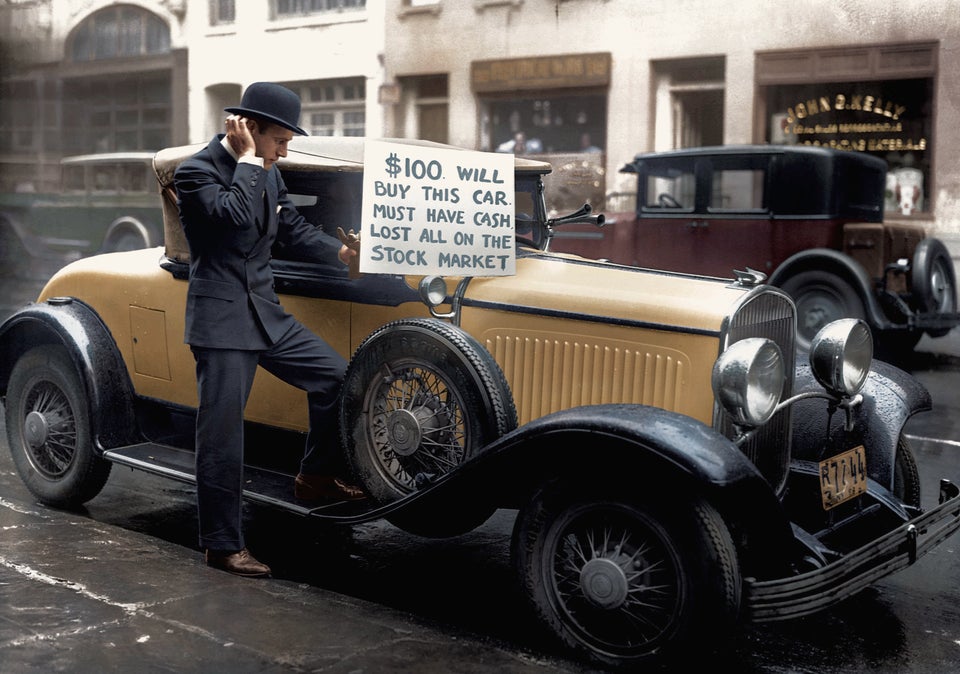 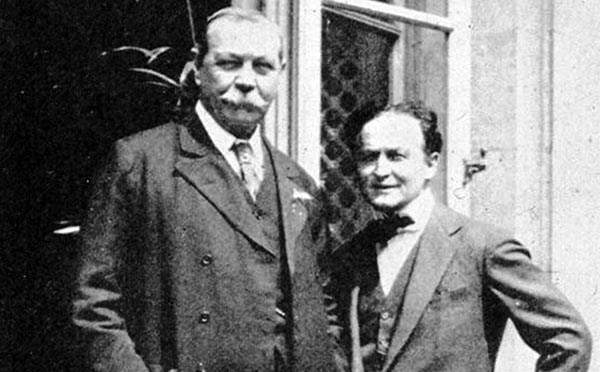