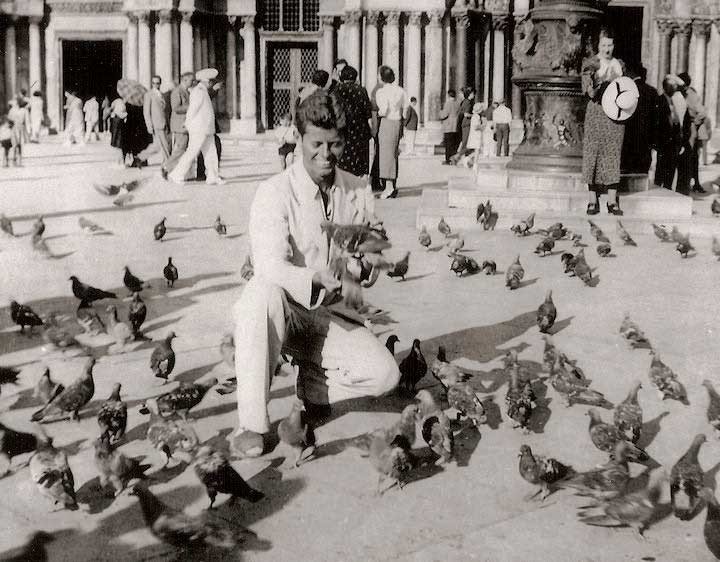 12. Polish military chaplain accompanying a soldier, that was mortally wounded in a fight near the town of Żytomierz, Polish-Soviet war, 1920. 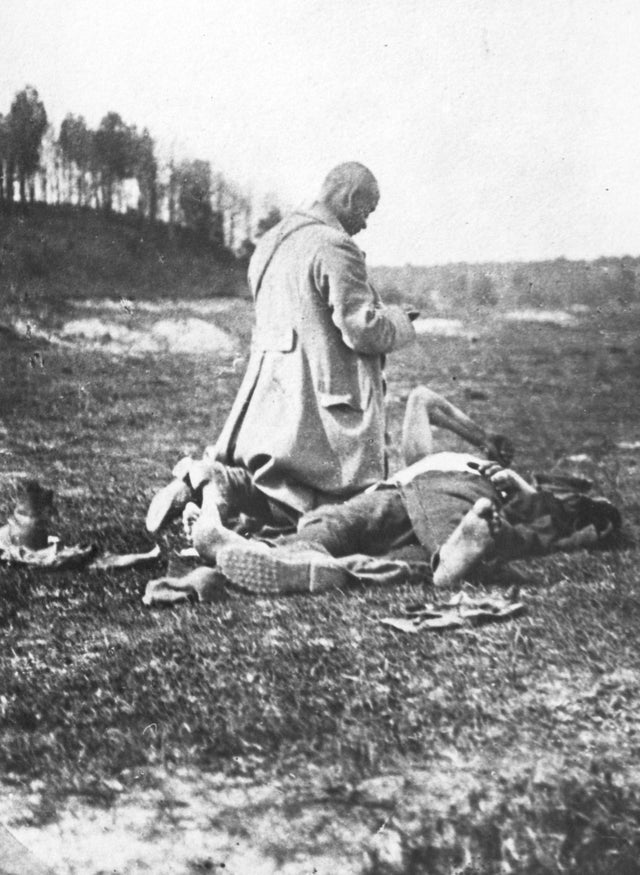 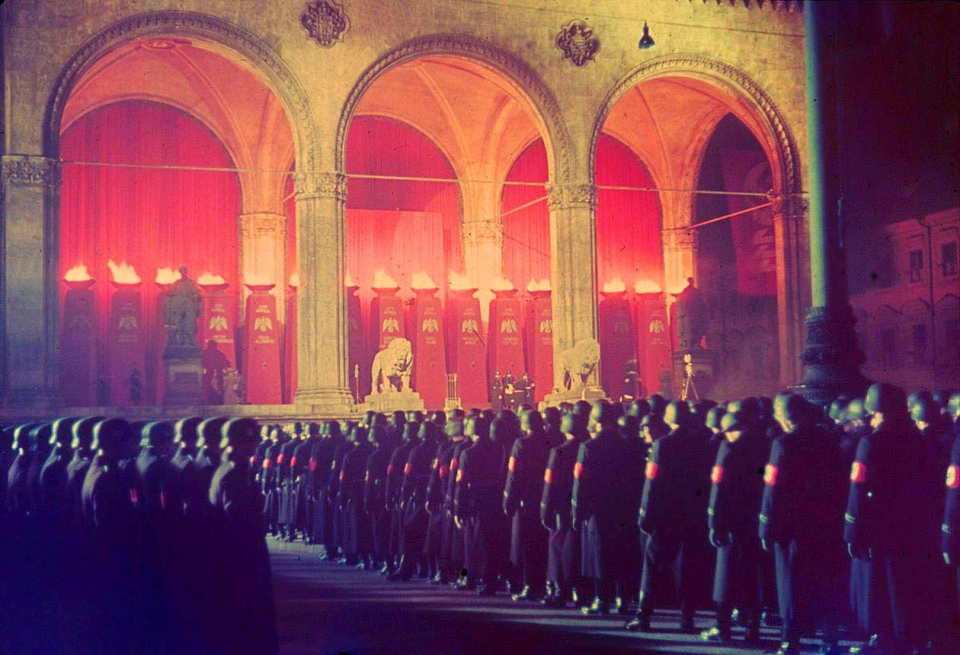 The photo was taken by Hugo Jager. 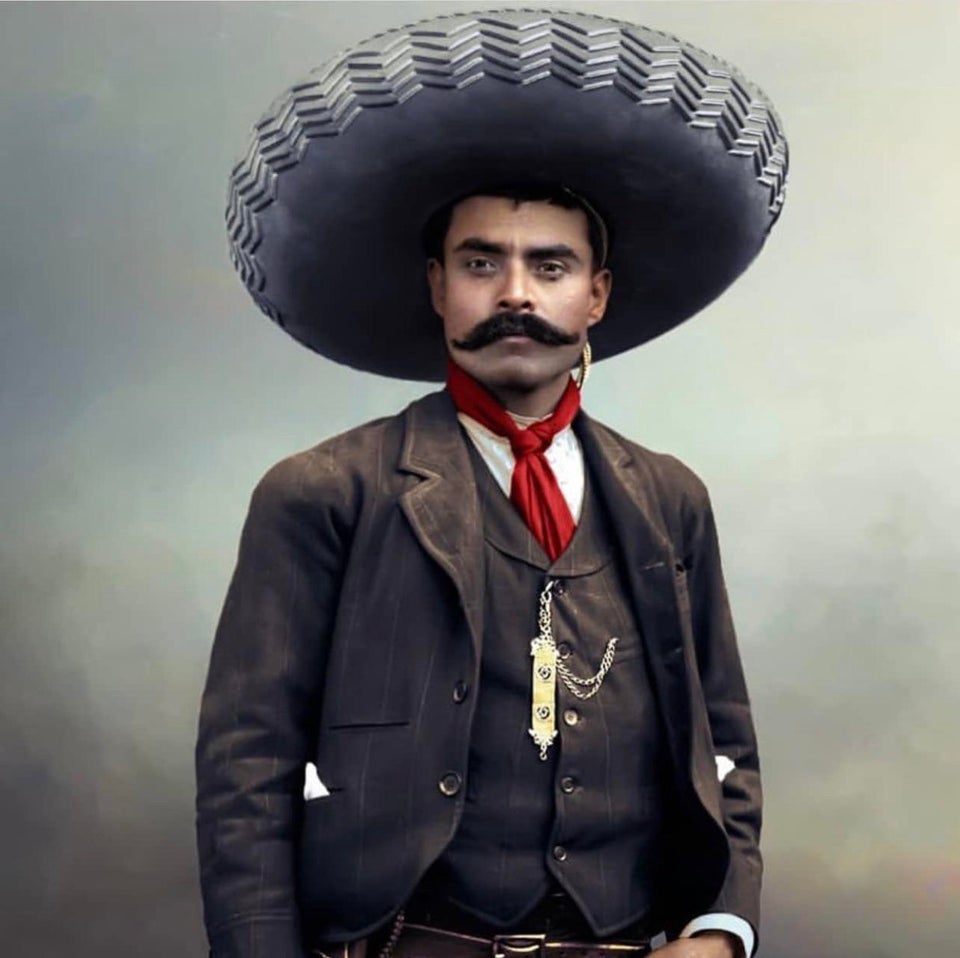 15. Cover page of the “Arabs” journal from July 1967 showing Syrian highschoolers being armed to protect Damascus from the Israeli advance. 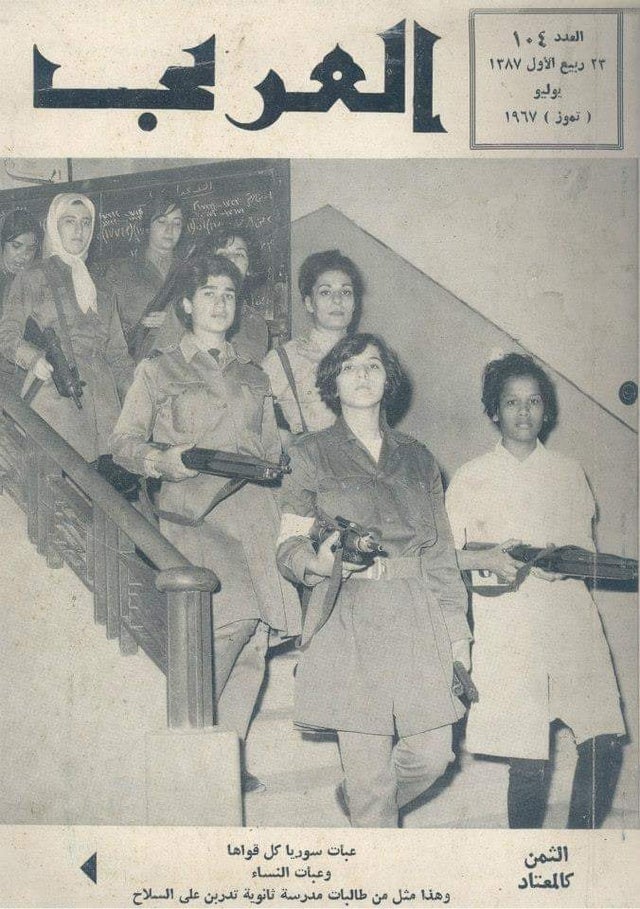 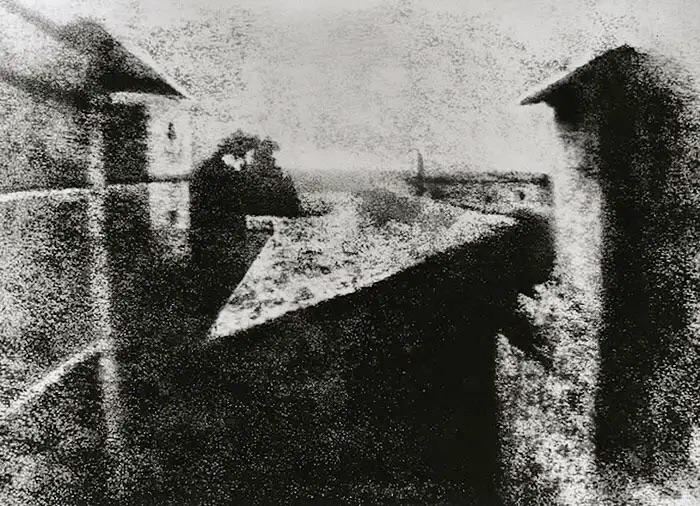 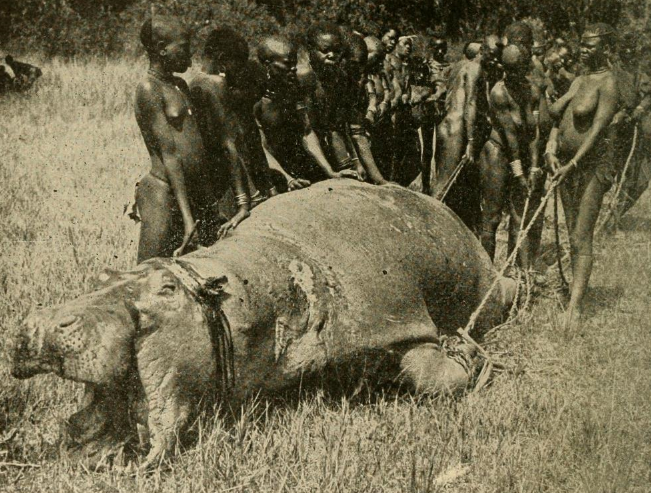 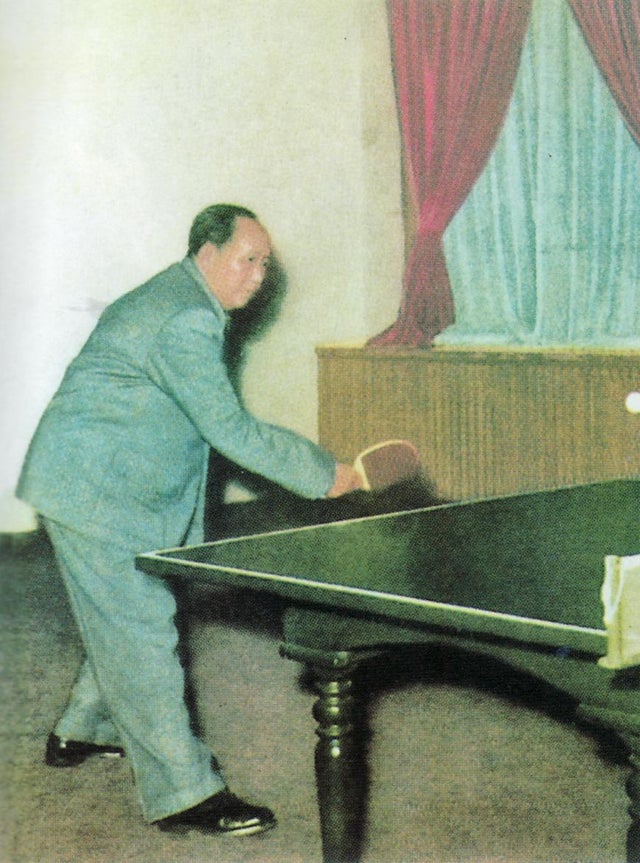 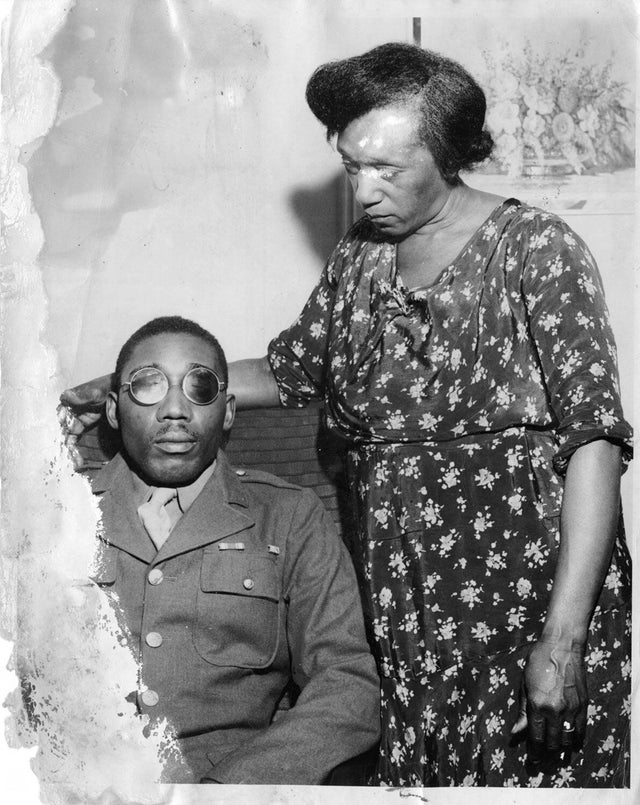 Five months after the World War II veteran was brutally beaten and blinded by a South Carolina police chief while he was en route to rejoin his family shortly after his honorable discharge from the Army on 12 February 1946.

20. Mother and daughter demanding to see their relatives alive during the military dictatorship, Avellaneda, Argentina, 1982. 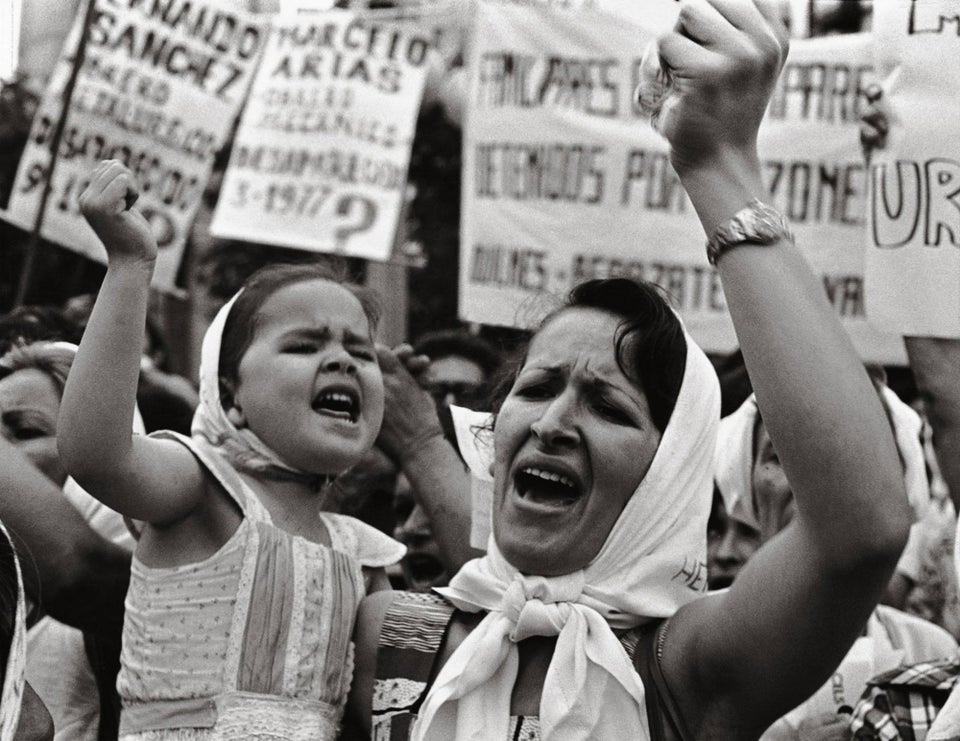