11. Delegation members from the People’s Republic of China at the San Diego Zoo, California, USA, 1980. 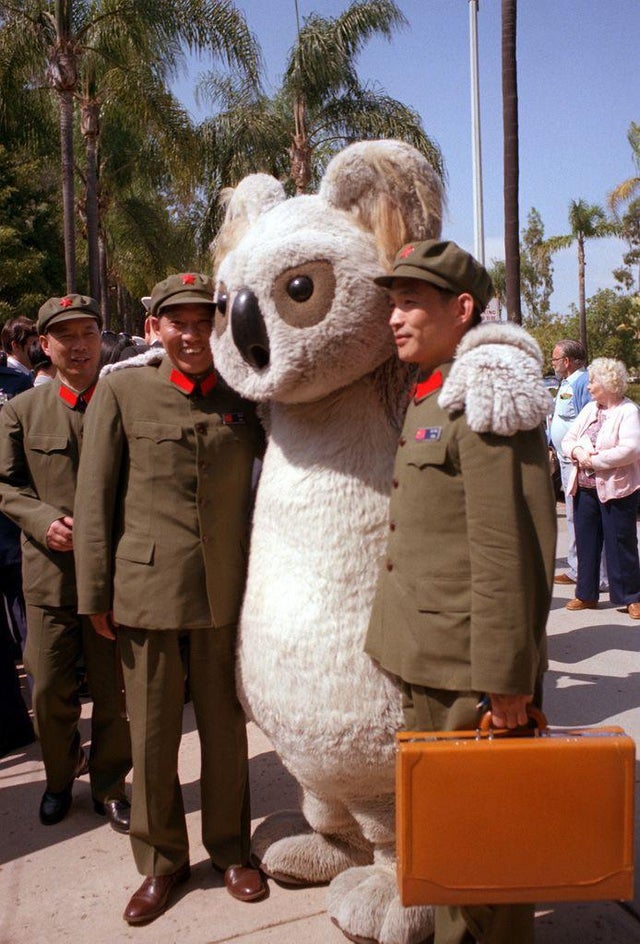 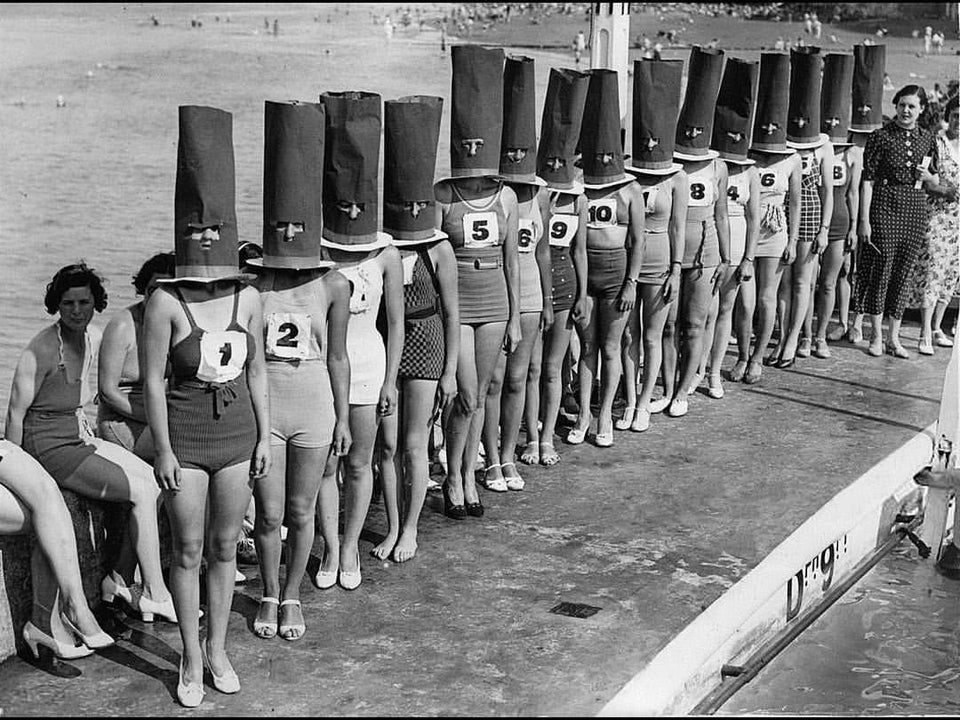 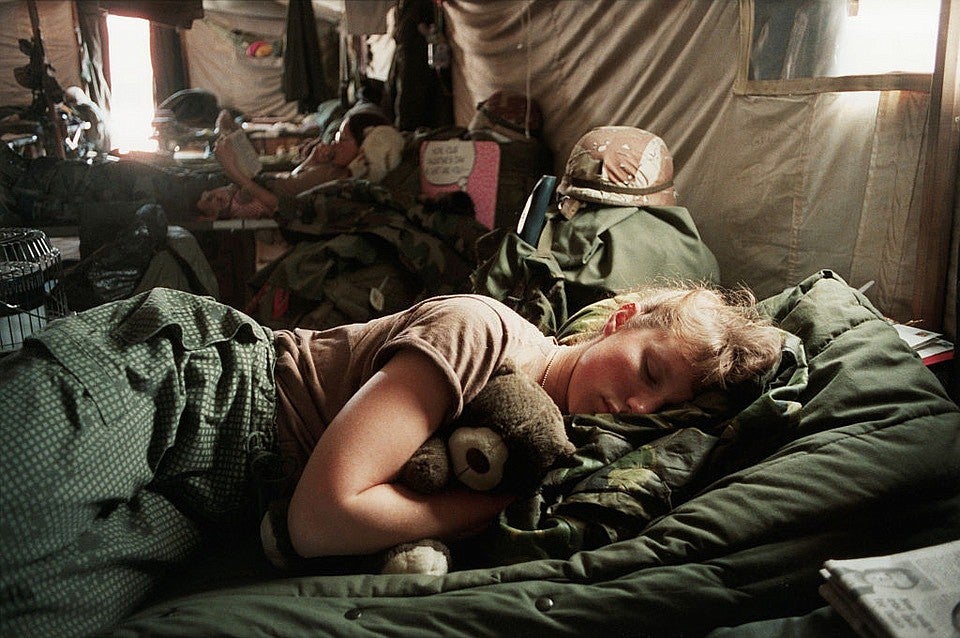 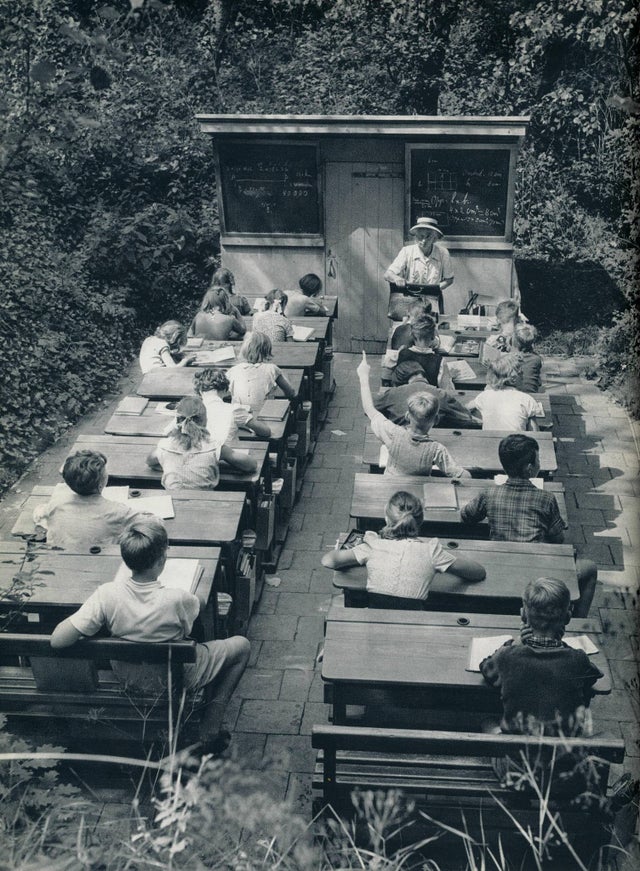 15. Frank Sinatra stepping out of a helicopter with a drink, Hollywood, 1964. 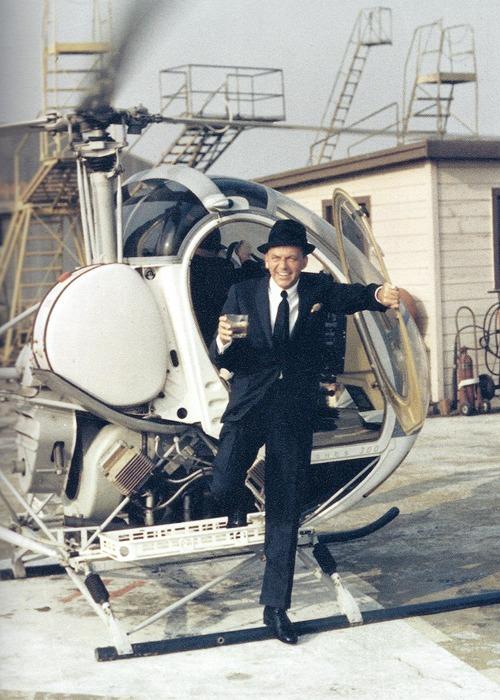 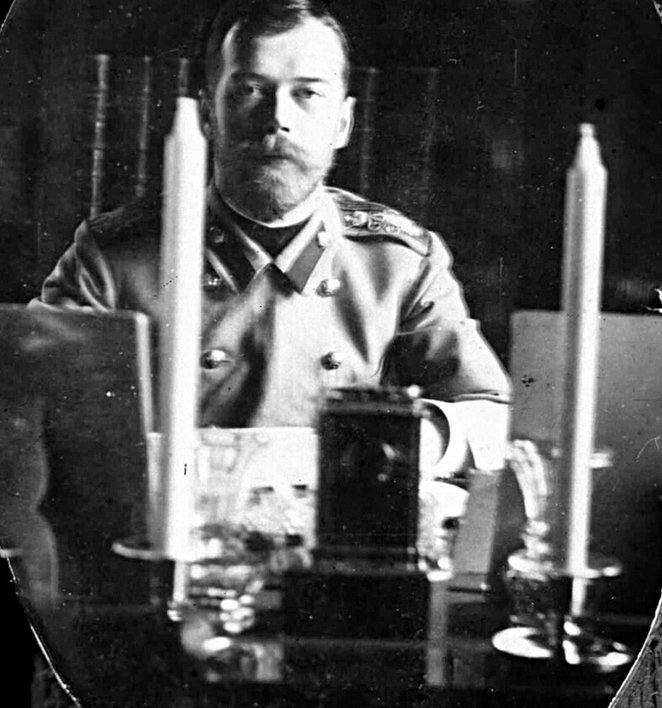 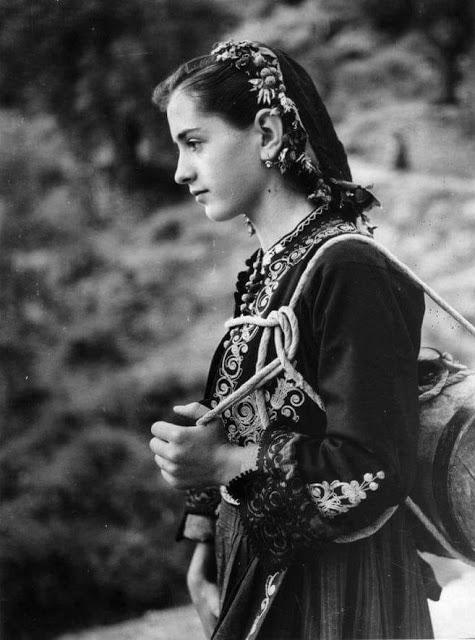 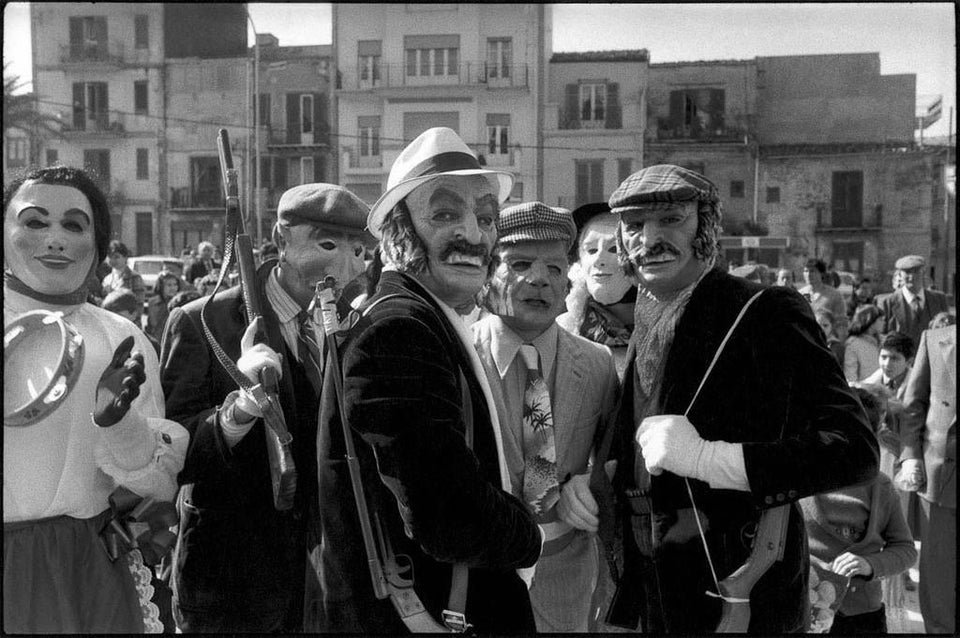 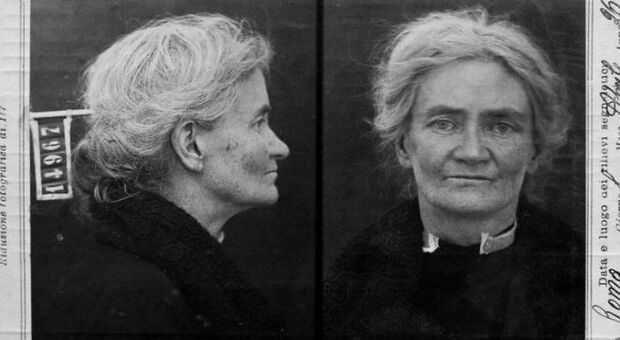 20. Members of the US treasury guard regiment in Washington DC, 1863. 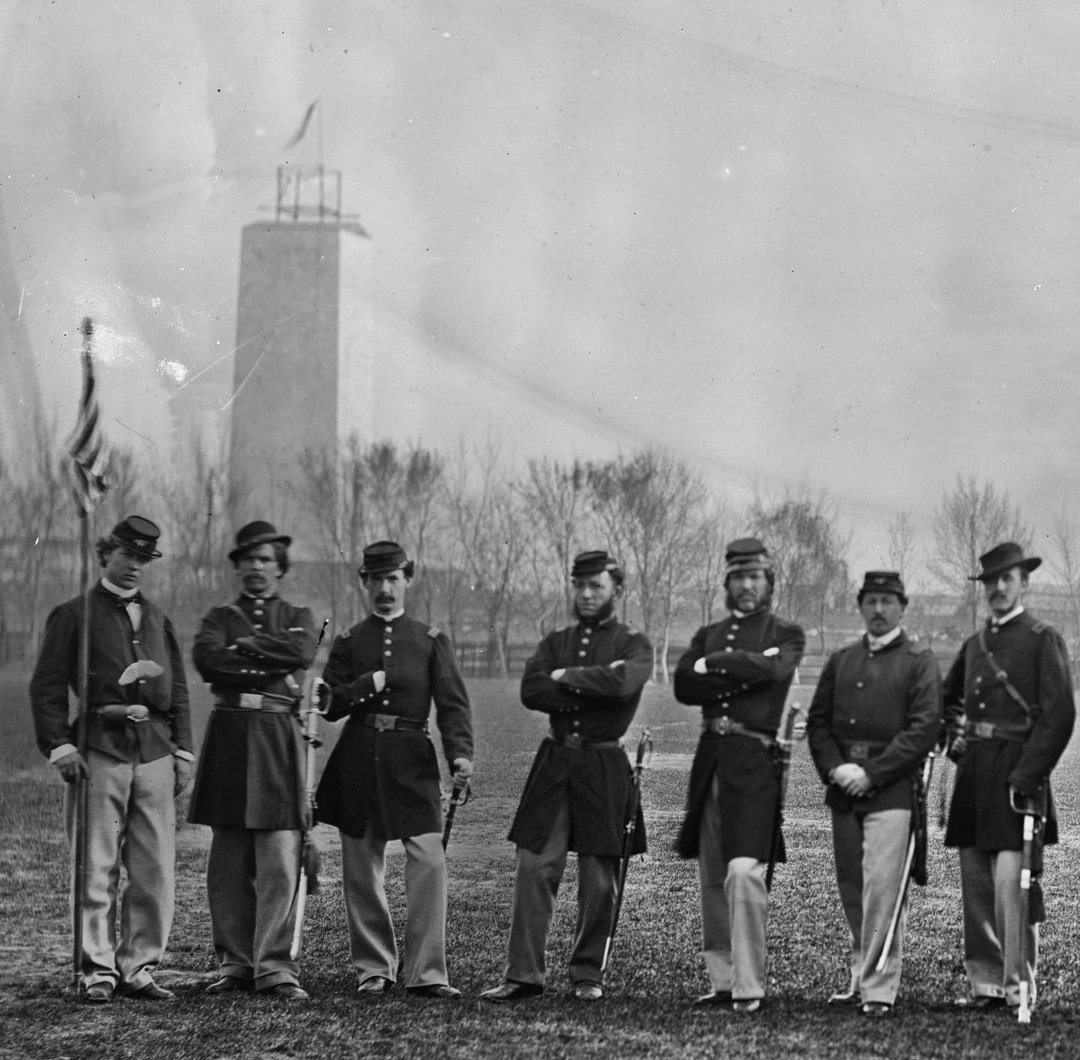 You can see the unfinished Washington monument in the background. Although construction began in 1848, lack of funding caused a delay of over two decades, from 1854 to 1877.