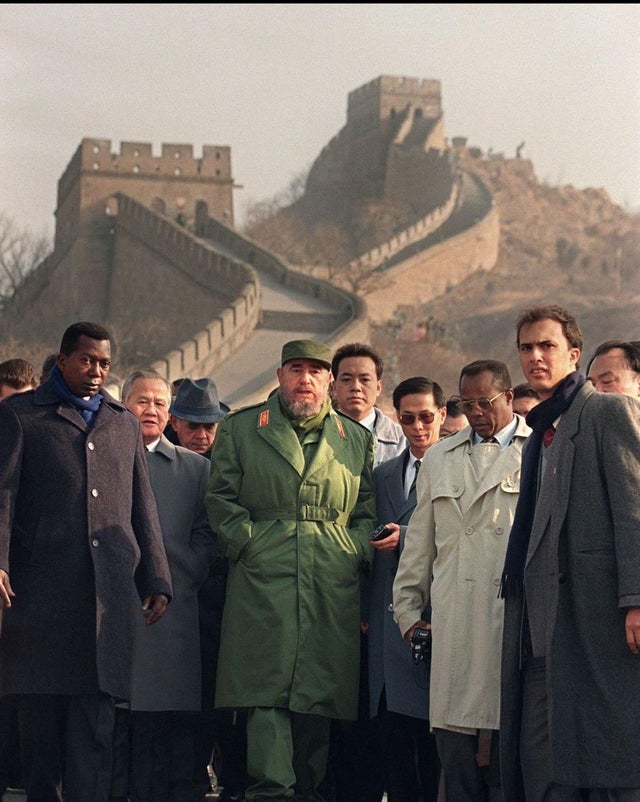 3. Anne Frank’s father; Otto Frank served as a lieutenant during WWI. By his merits he earned two iron crosses from both clases, circa 1914. 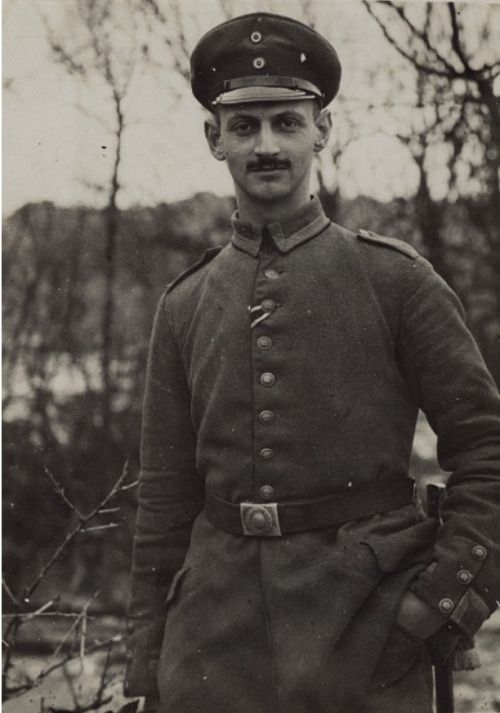 4. A German soldier from the “Homecoming of the ten thousand” unites with his Mother, 1955. 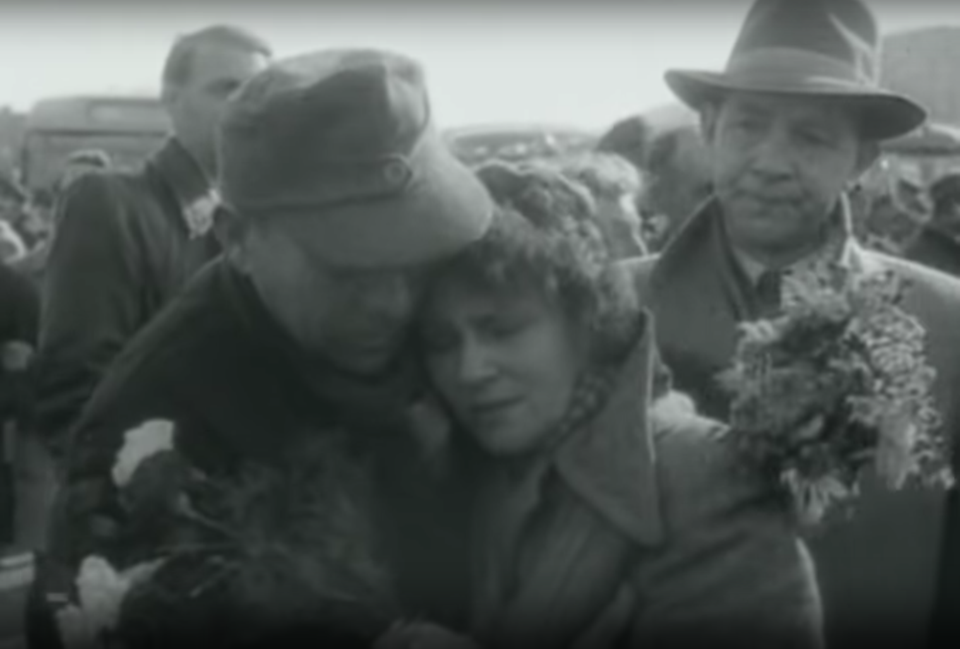 5. Nurse Eunice Rivers taking a blood sample from an unwitting participant of the Tuskegee Syphilis Study, circa 1953. 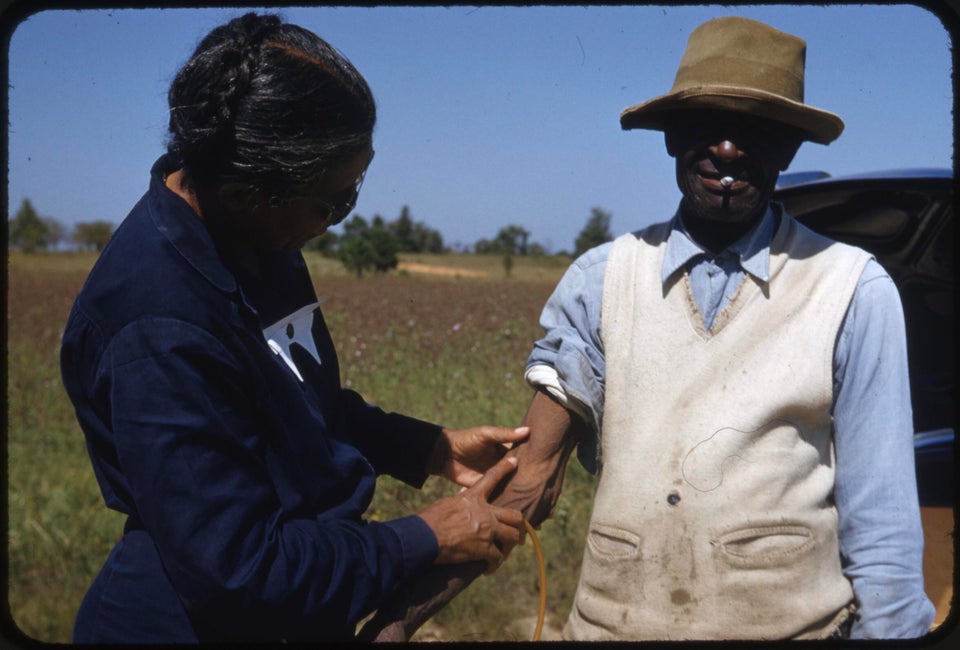 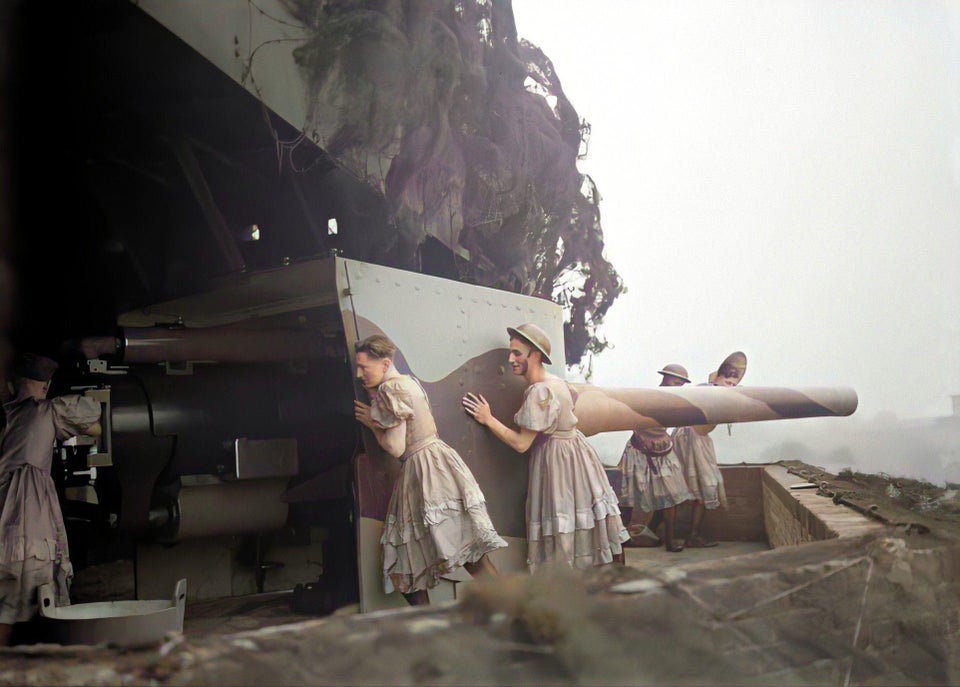 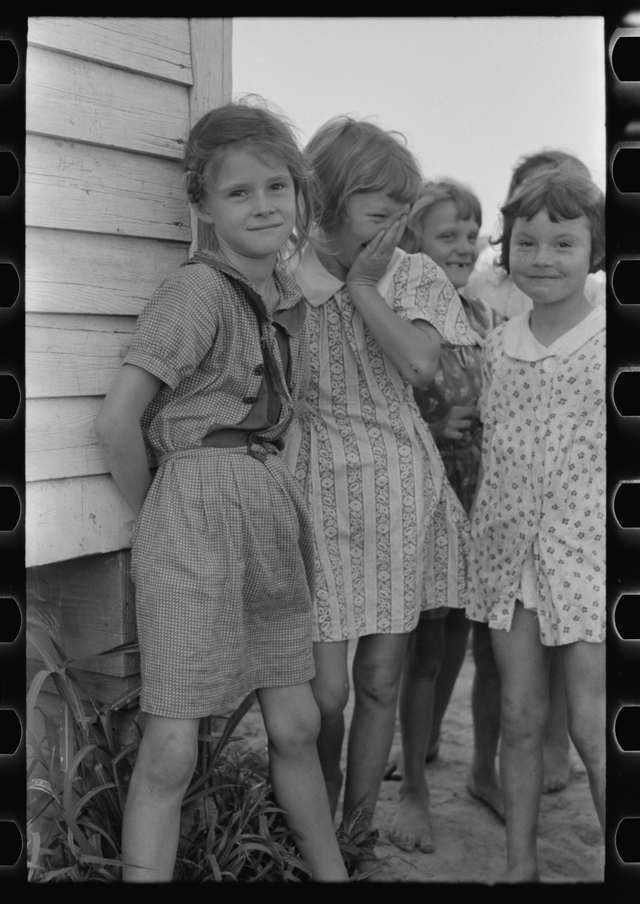 The picture was taken by Russell Lee. 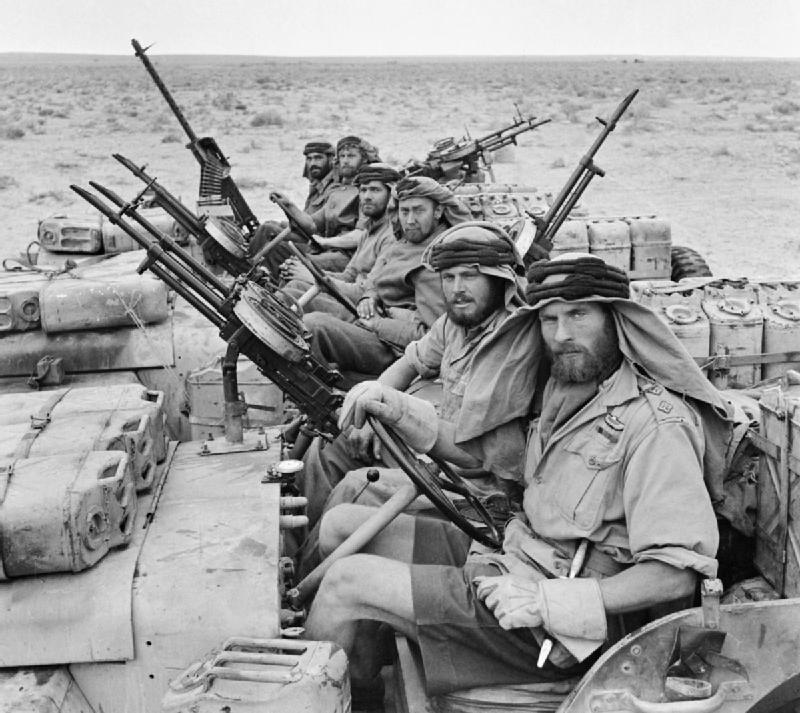 9. Moody Jacobs shows a giant bruise on the side and hip of his patient, Ann Hodges, after she was struck by a meteorite. 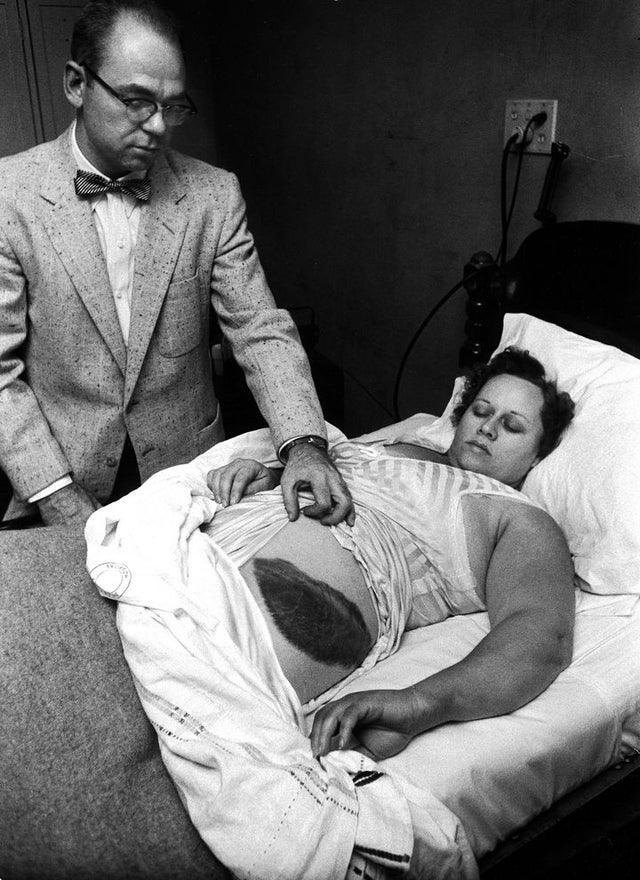 She is the only confirmed person in history to have been hit by a meteorite, 1954. 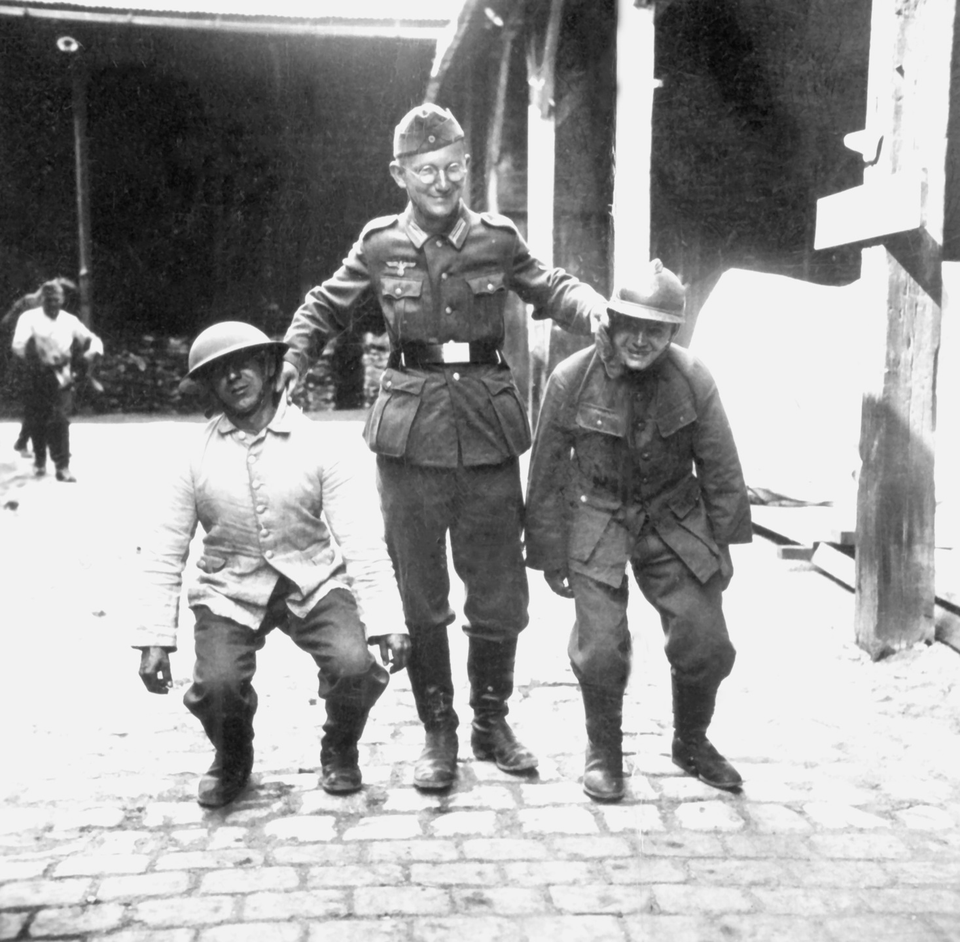