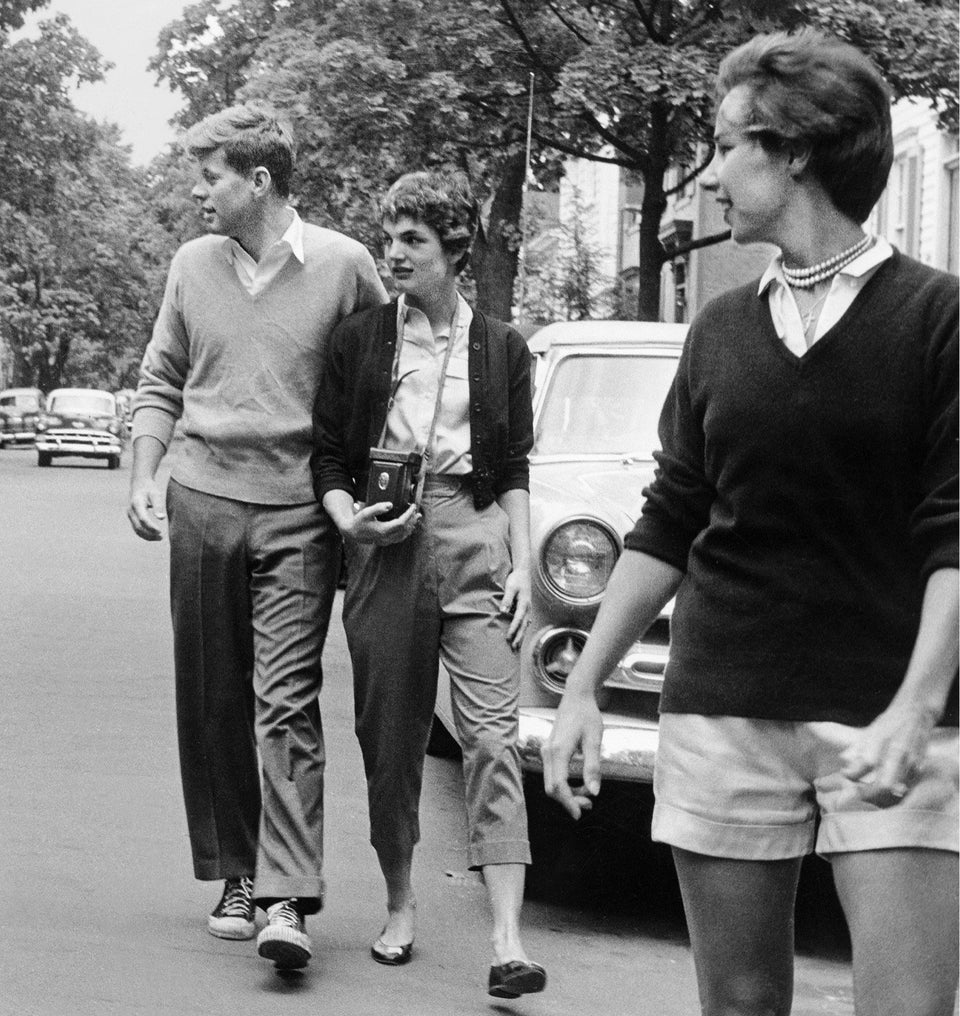 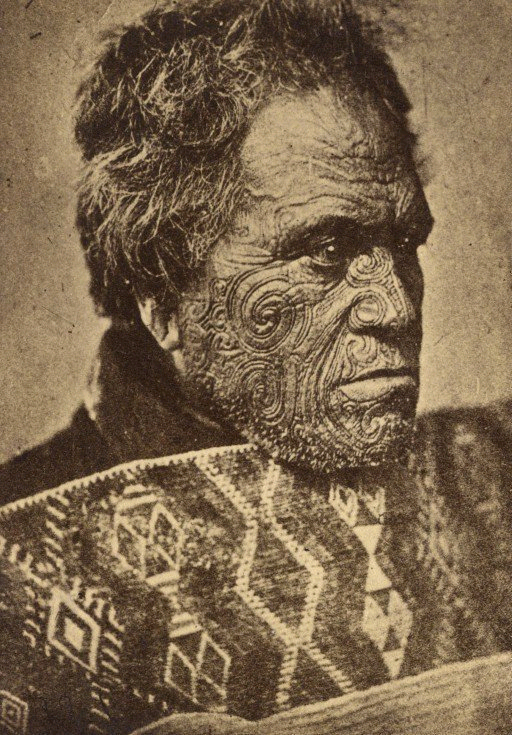 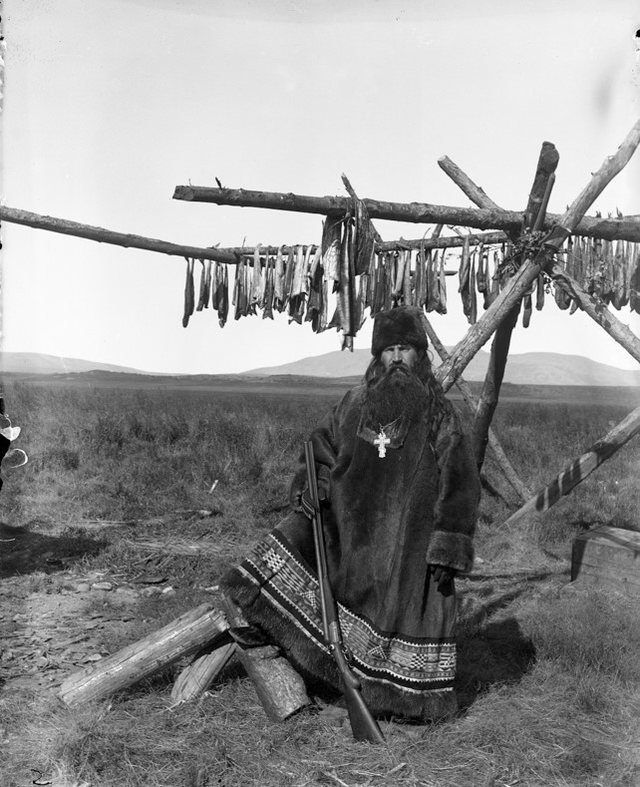 14. Red Hawk, an Oglala warrior, sitting on a horse that is drinking from a small pond in the Badlands of North Dakota, circa 1905. 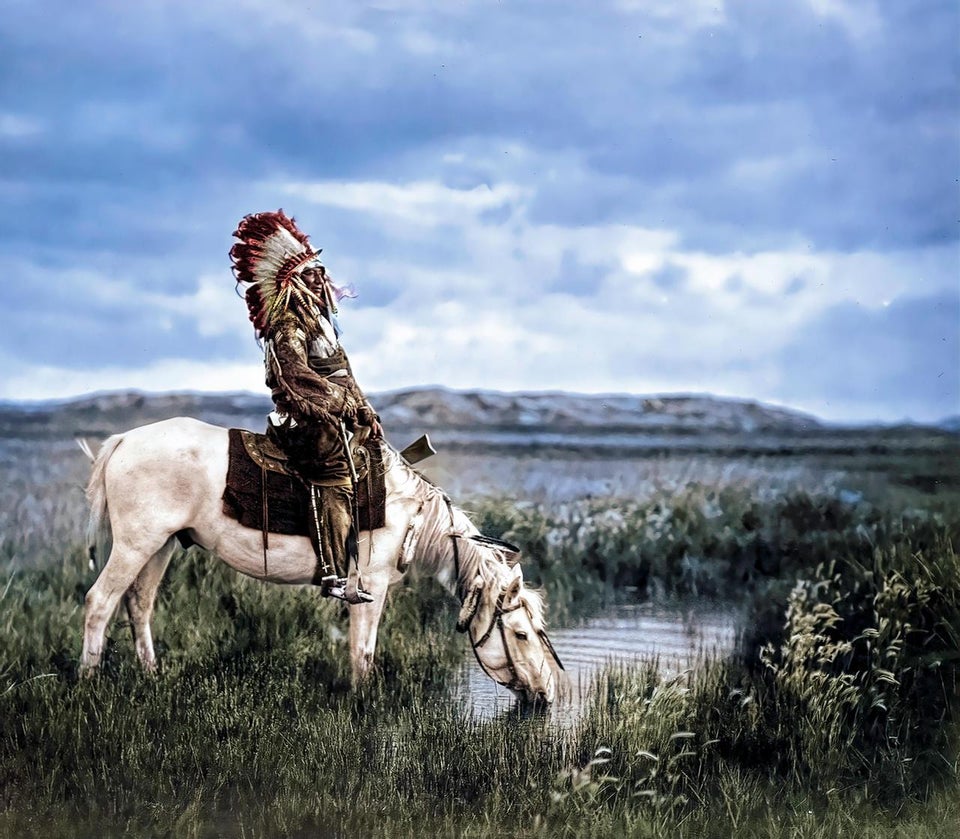 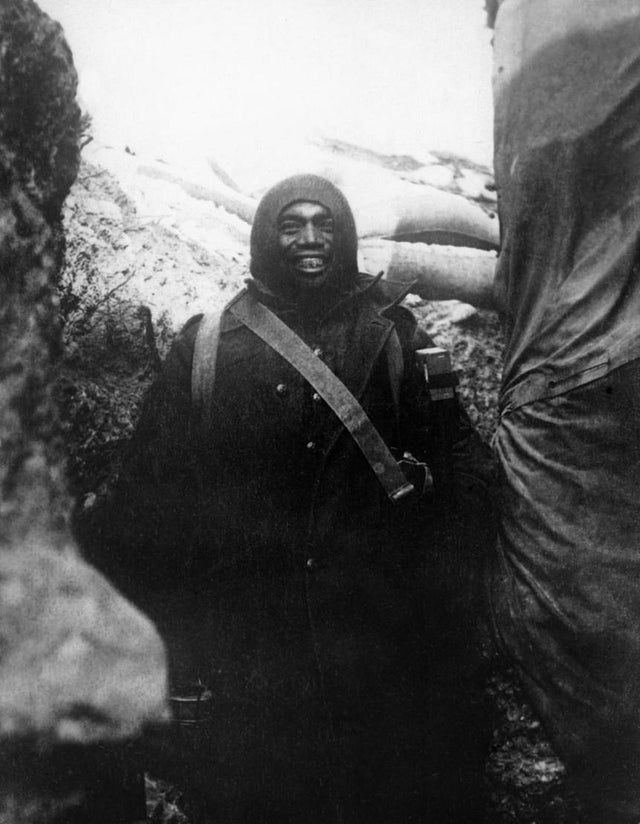 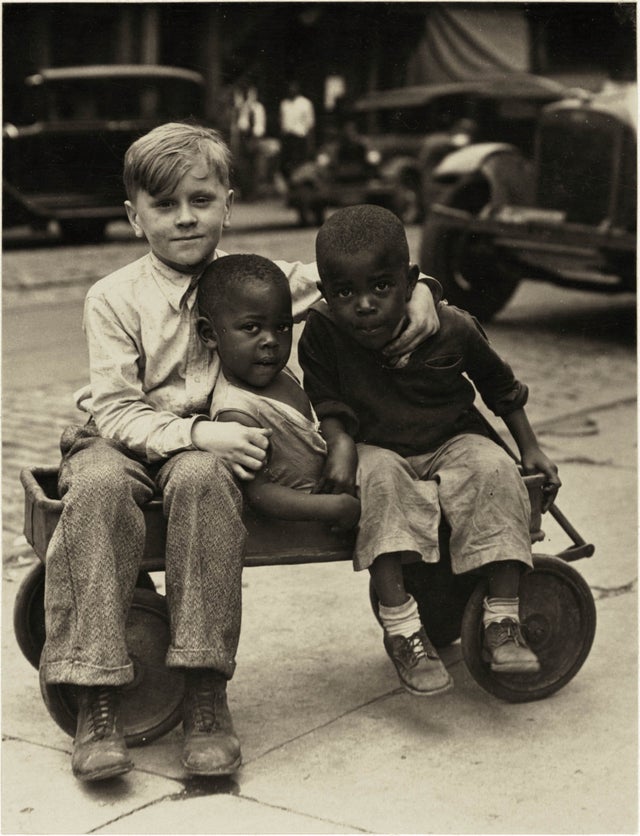 The pictures was taken by Luke Swank. 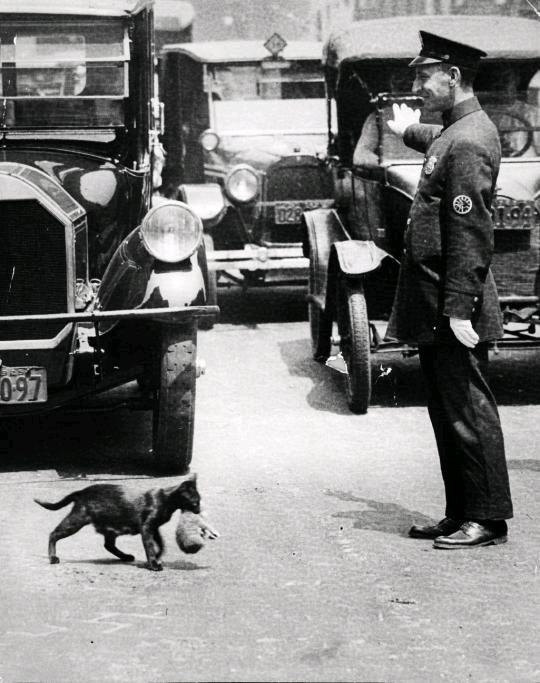 18. Brazilian battleship Minas Geraes on the River Tyne on 16 August 1909, while being towed from Armstrong’s shipyard in Elswick for retrofitting in Newcastle, at the Vickers shipyard. 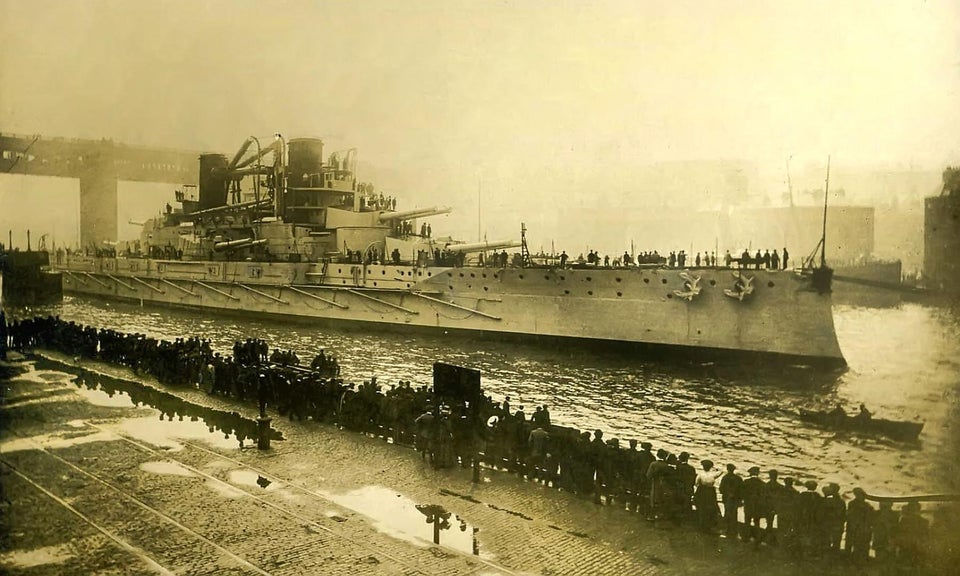 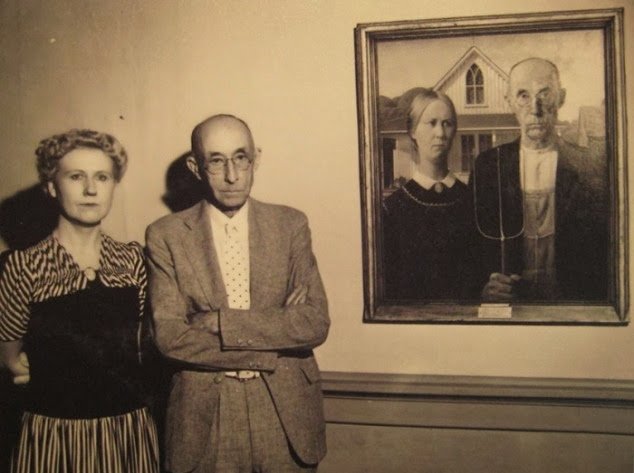 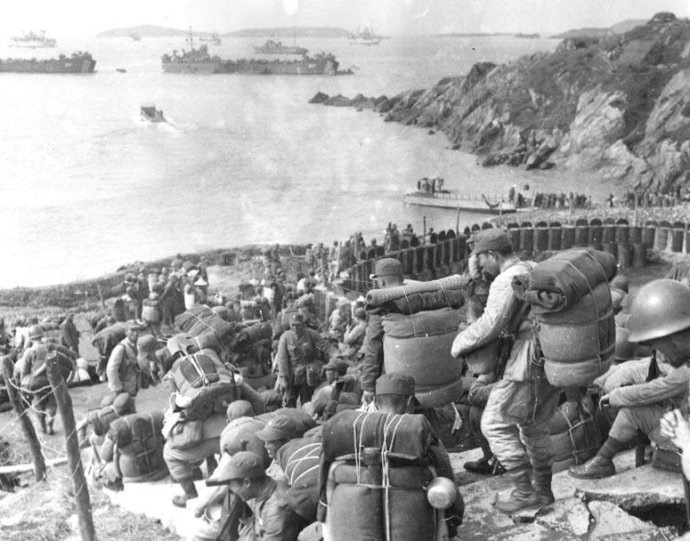