1. The Procrastinators Club of America protesting against former President James Madison and the War of 1812, Philadelphia, 9 March 1966. 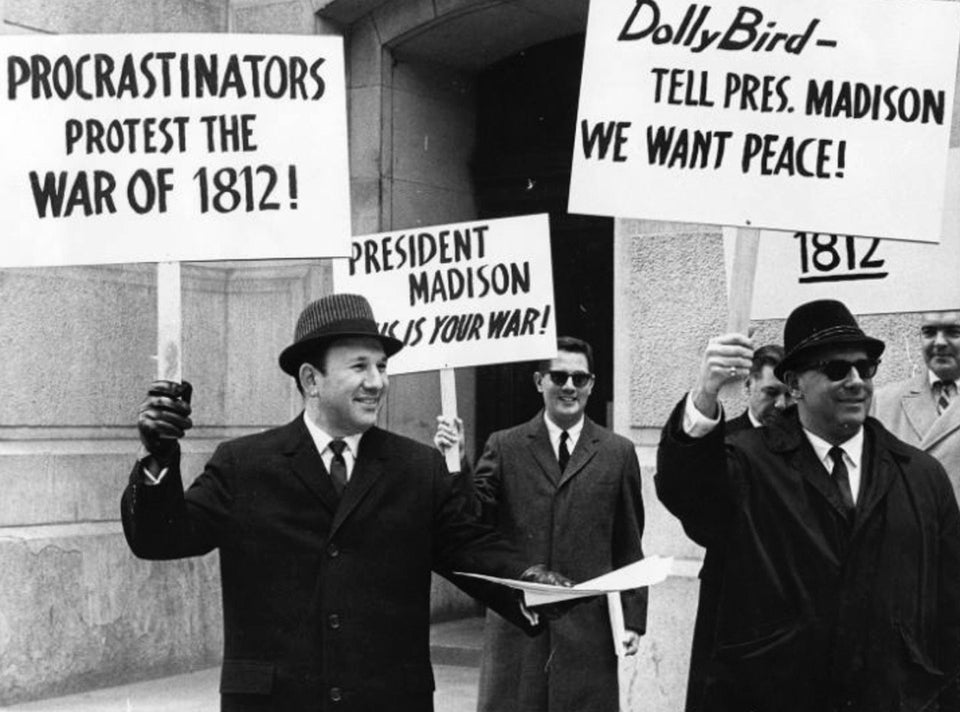 2. San Francisco’s iconic Cliff House, shortly before it was destroyed by fire in 1907. 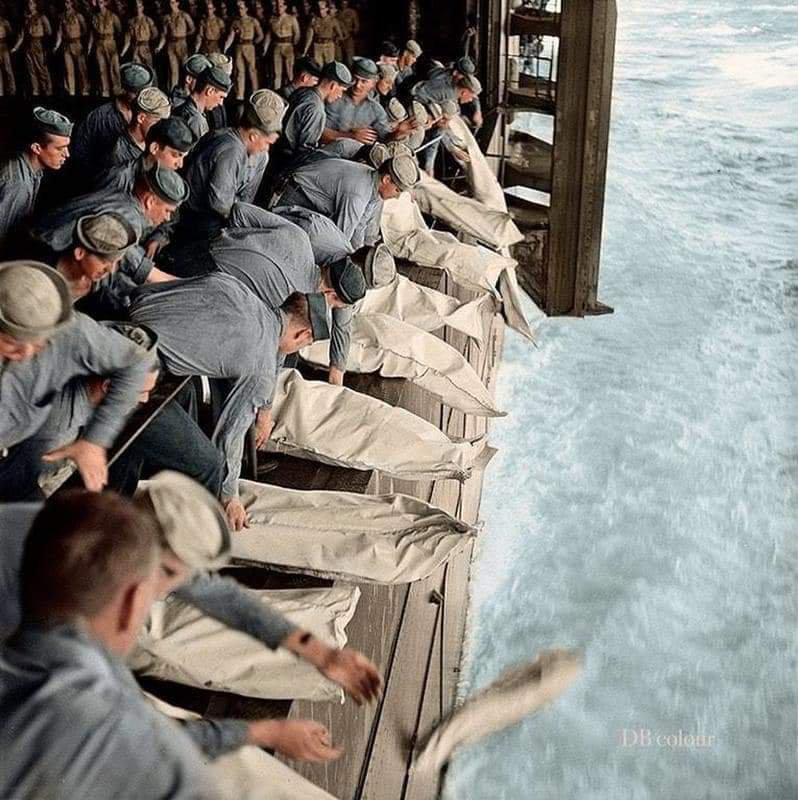 4. A native American man looking over the newly completed transcontinental railroad in Nevada, 1869. 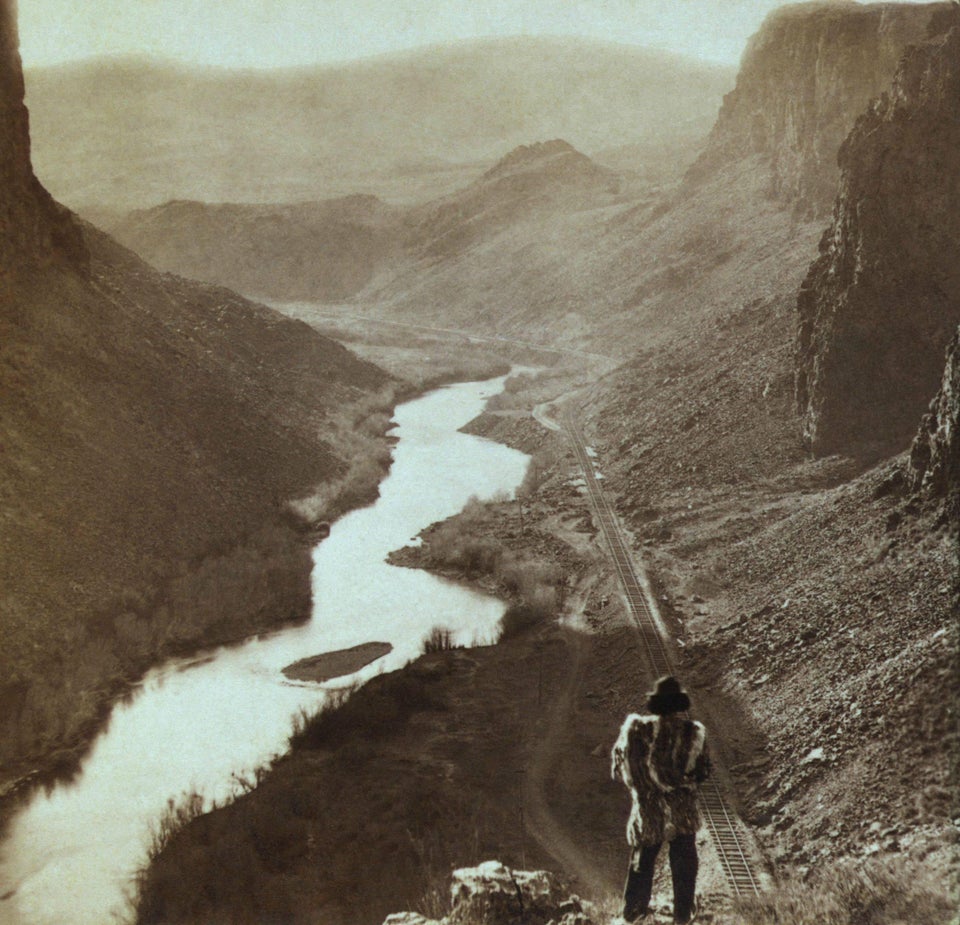 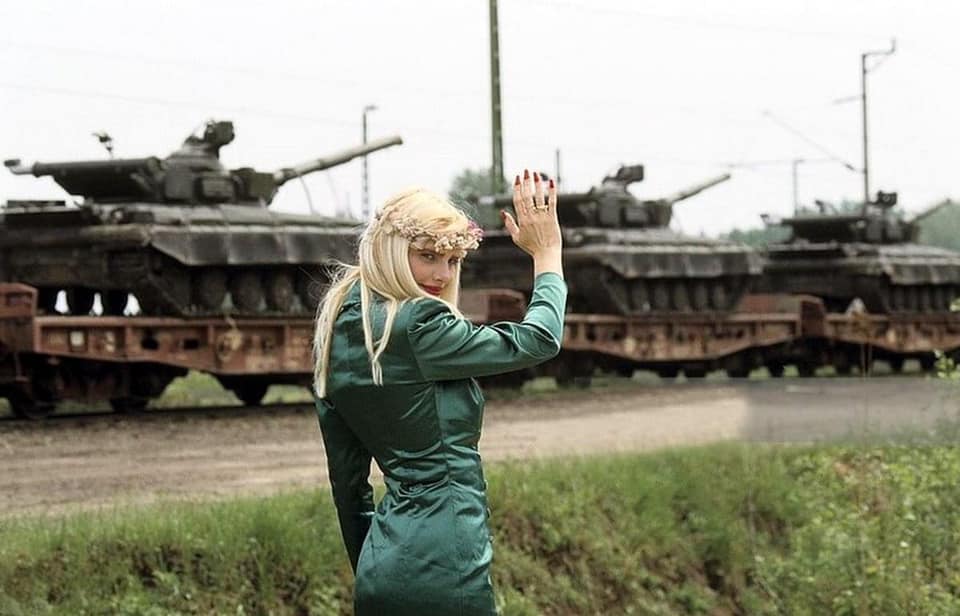 6. Richard Nixon’s loyal secretary Rose Mary Woods takes one for the team as she demonstrates her implausible claim that she erased part of an incriminating White House audiotape when she answered the phone while transcribing the tape, 1974. 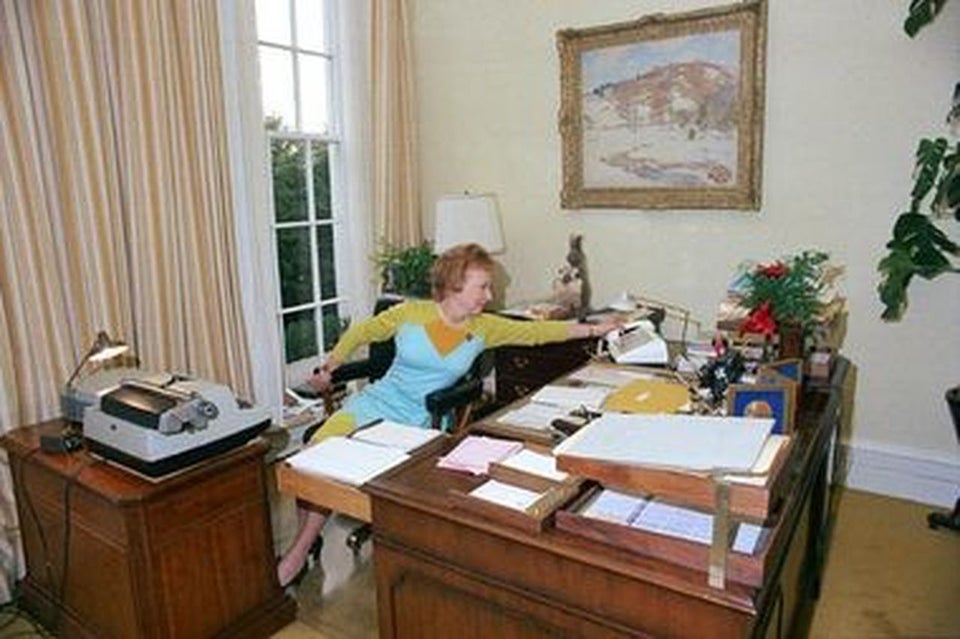 7. Demonstration against Prohibition, Chicago, the 1920s. 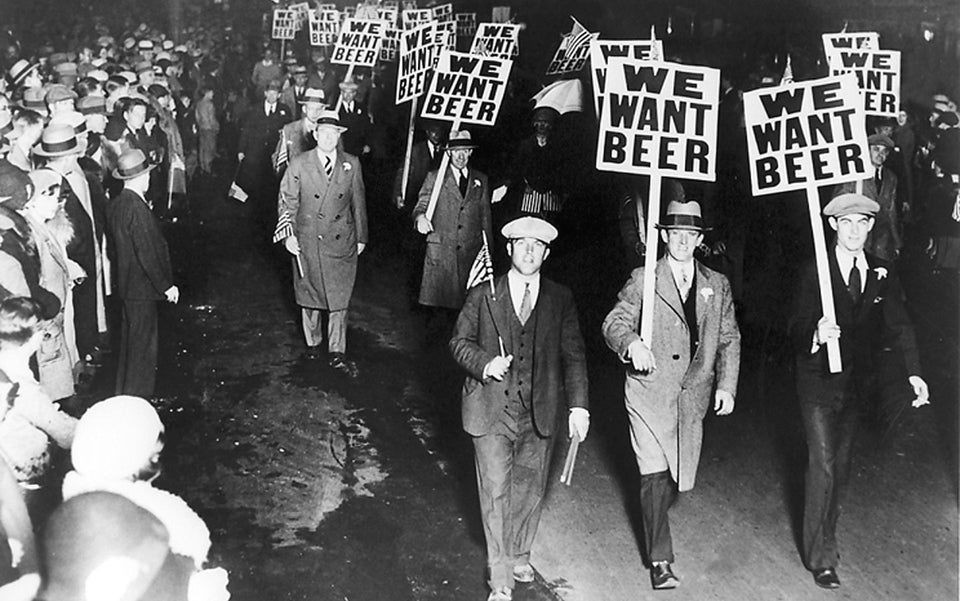 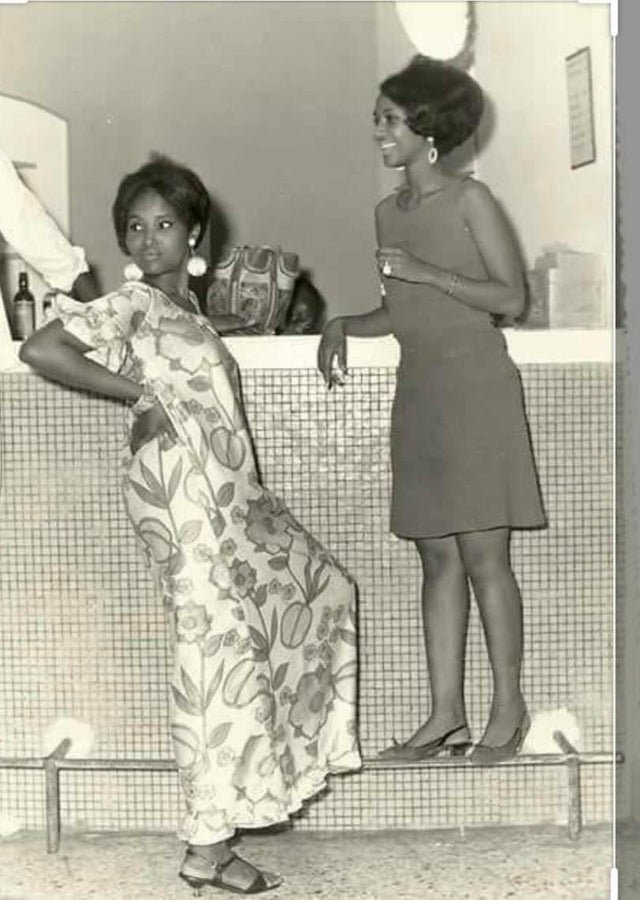 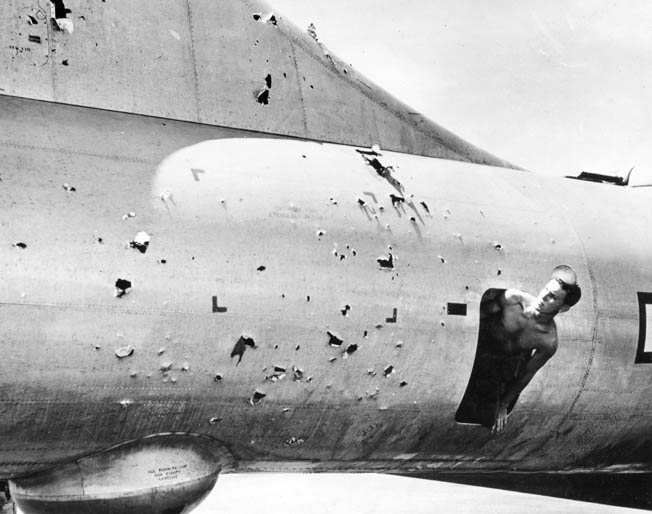 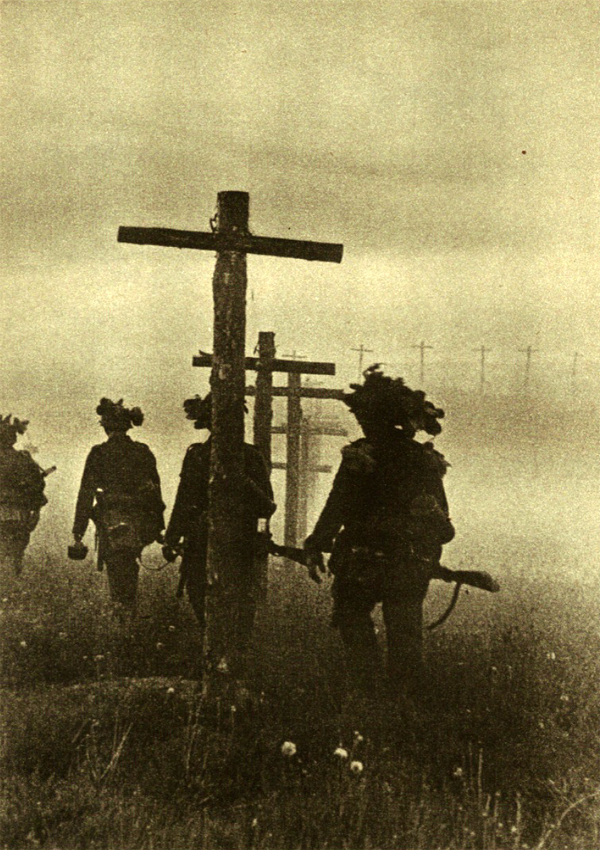