1. American soldier wearing the crown of the Holy Roman Empire in a cave in Siegen, Germany, 3 April 1945. 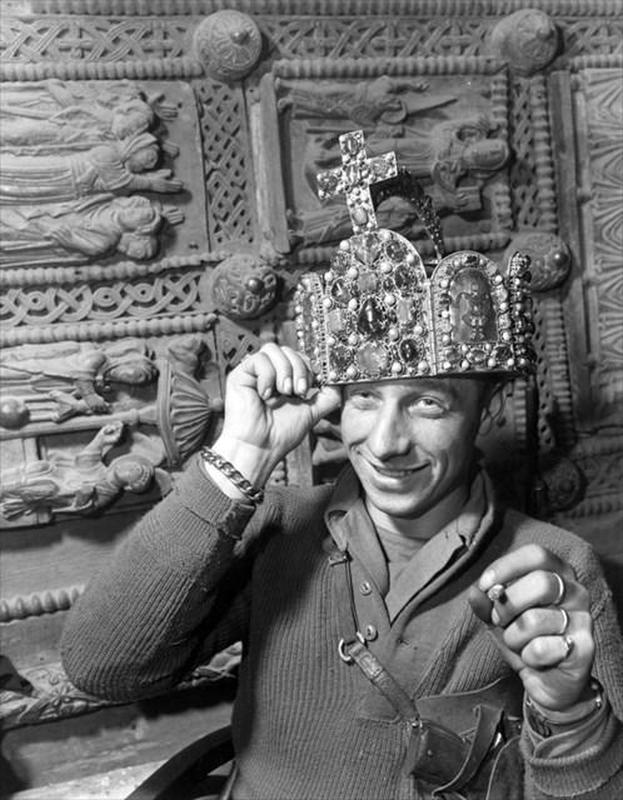 2. A Romanian soldier giving a sign of victory after the 1989 revolution, having removed the communist insignia from his headwear. 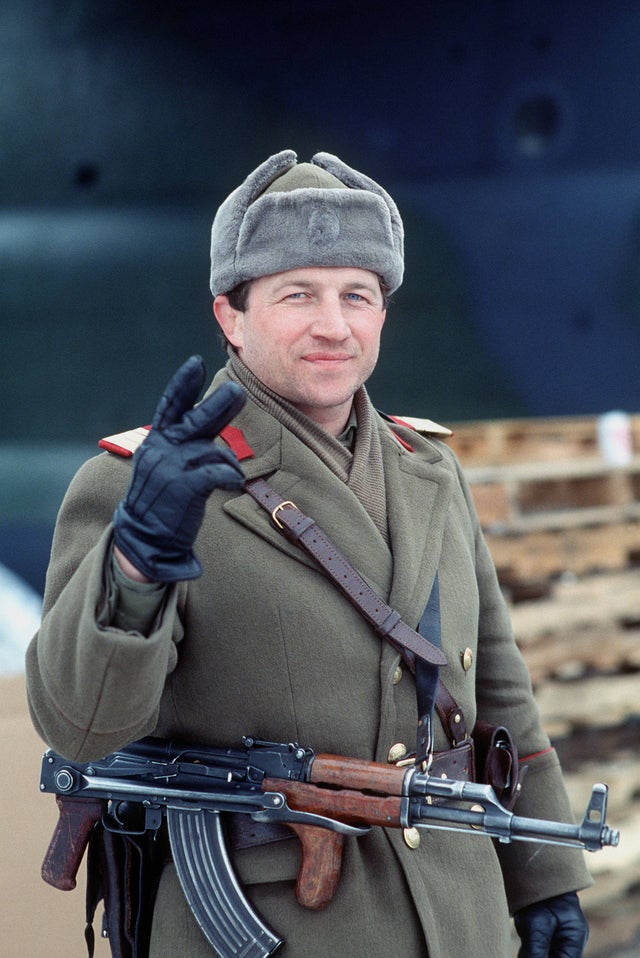 3. George Blind, member of the French Resistance smiling at a German firing squad, 1944. 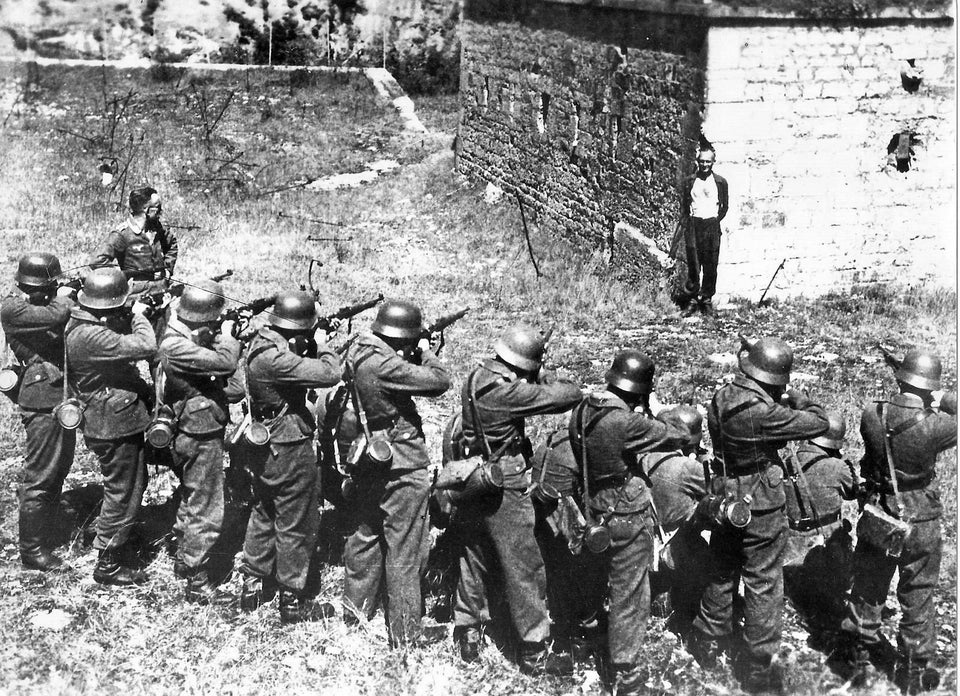 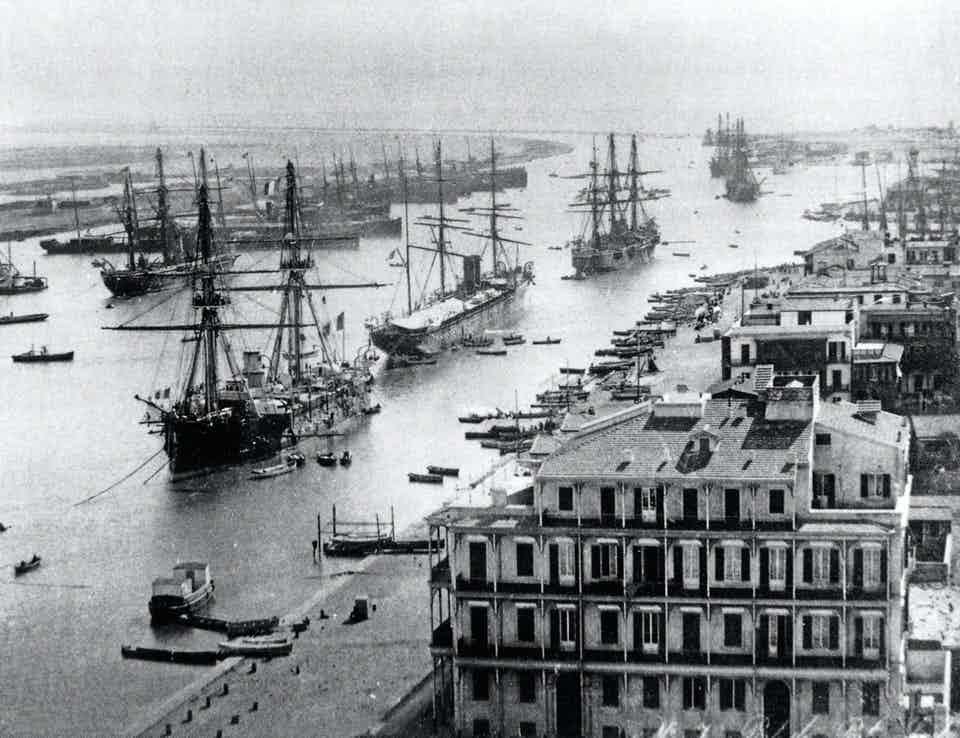 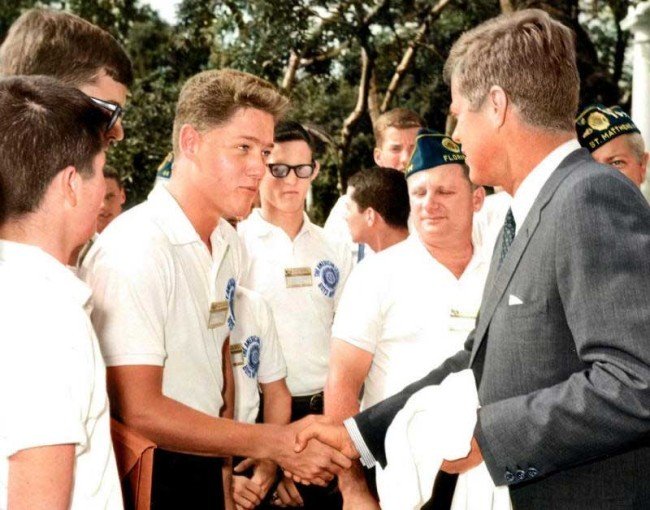 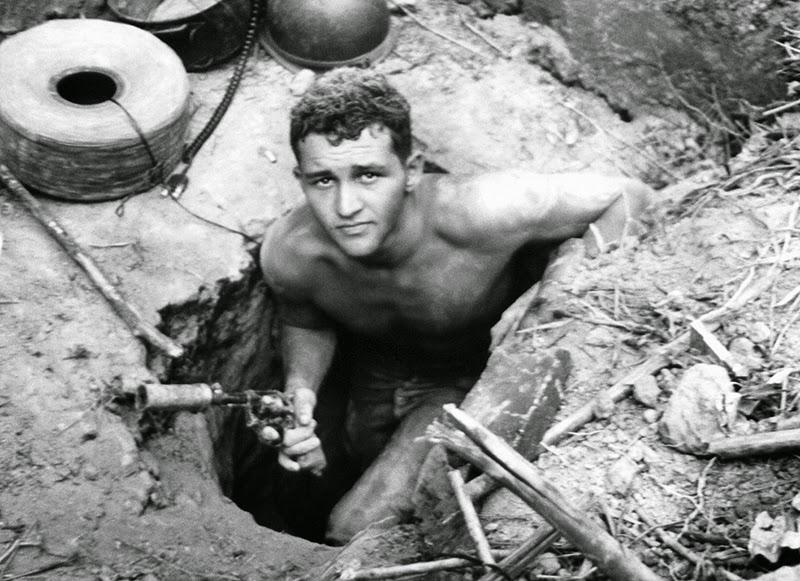 7. Soviet pilot Victor Radkevitch gestures as he tells his fellow pilots how he forced a German Luftwaffe airplane down behind Soviet lines, USSR, January 1942. 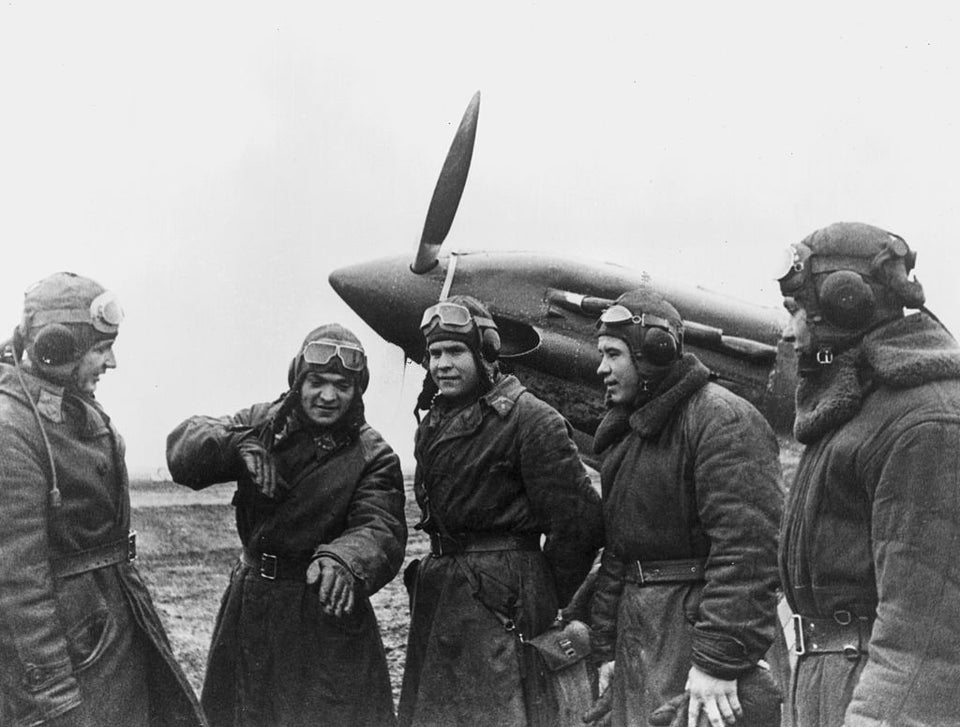 8. 2nd Lt. Val A. Browning does the walking fire tactic with a BAR rifle invented by his father John Browning during a demonstration in France, February 1918. 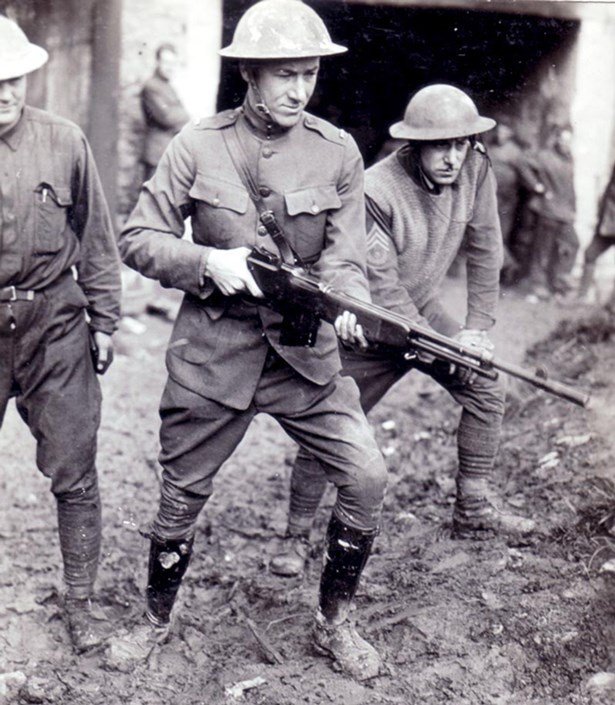 9. Artist uses paint brushes to recreate the lunar surface on each of four models comprising the Lunar Orbit and Landing Approach simulator (LOLA) built at Langley to study problems related to landing on the lunar surface of the moon and for astronauts to practice in a simulator, the 1960s. 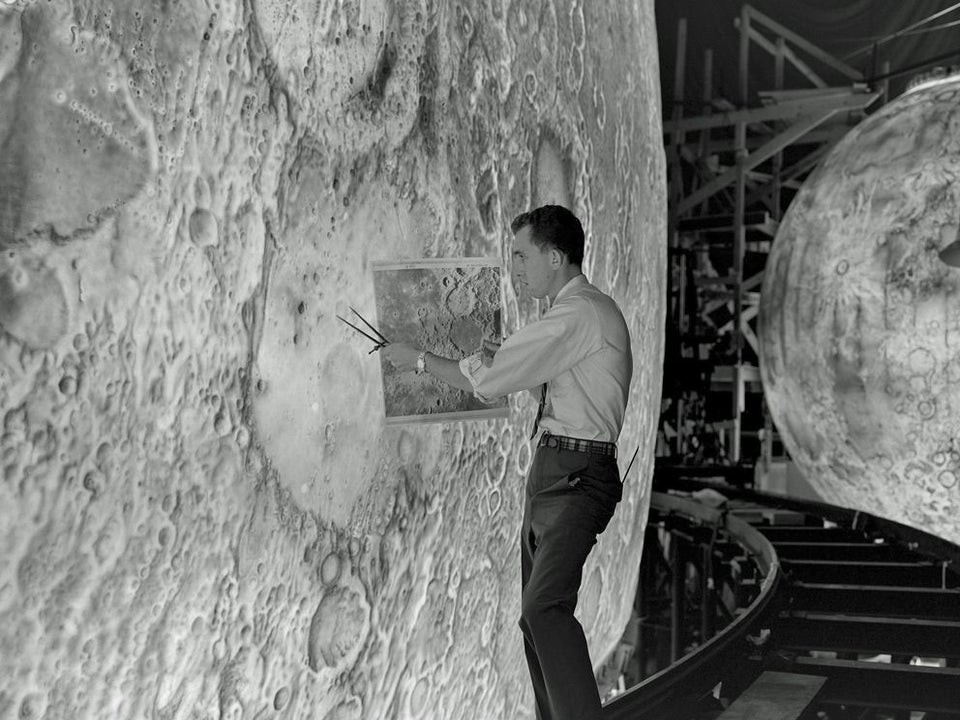 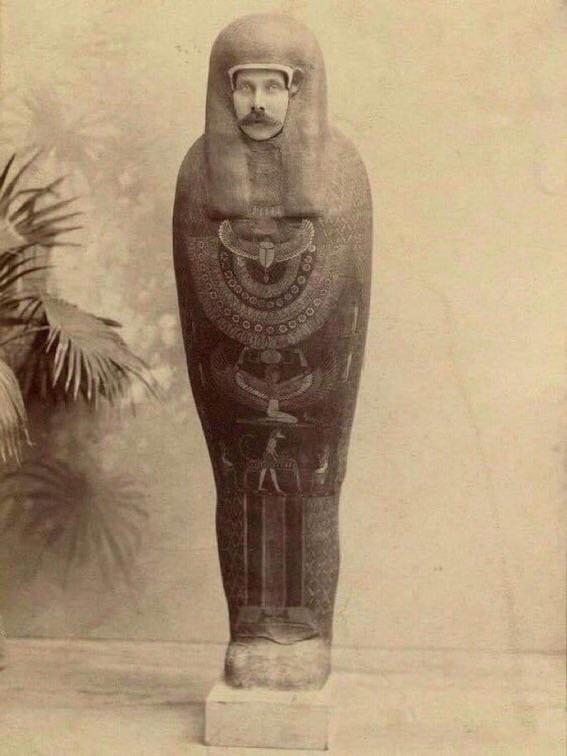