11. Lepa Radić of the Yugoslav Partisans being executed in 1943.

The Germans offered her a way out of execution by revealing her comrades’ and leaders’ identities. She replied that she was not a traitor and that her comrades would reveal themselves when they avenged her death.

12. French tank crew after hard fighting with the enemy in an Alsacian village, 1944-45. 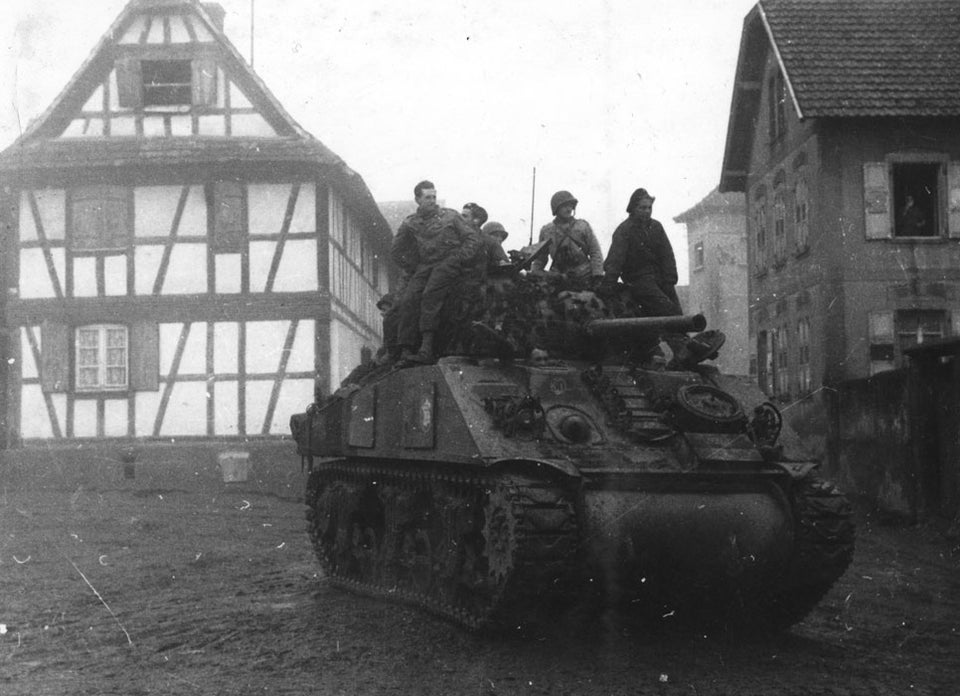 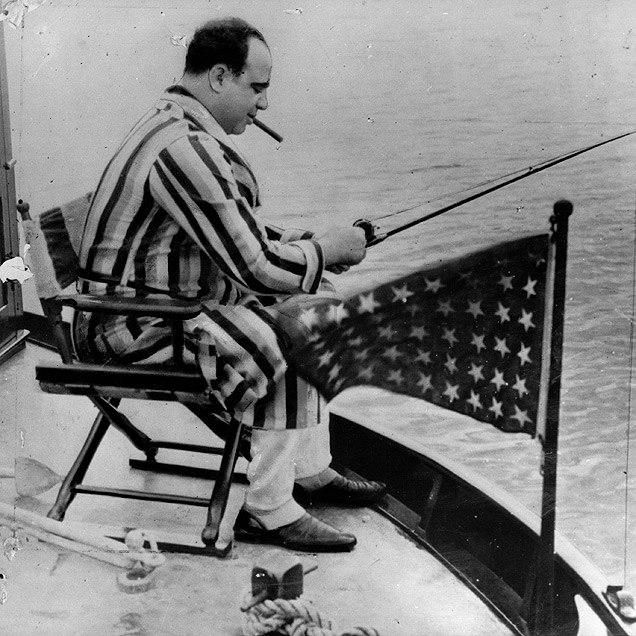 14. Japanese WWII veteran plays guitar on the streets of Asakusa, the early 1950s. 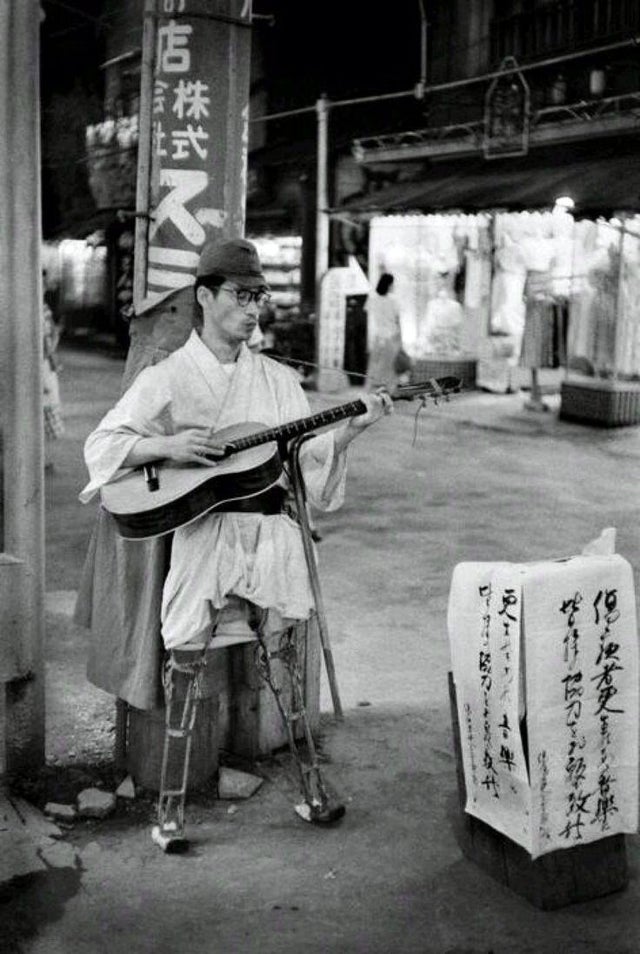 The picture was taken by Werner Bischof. 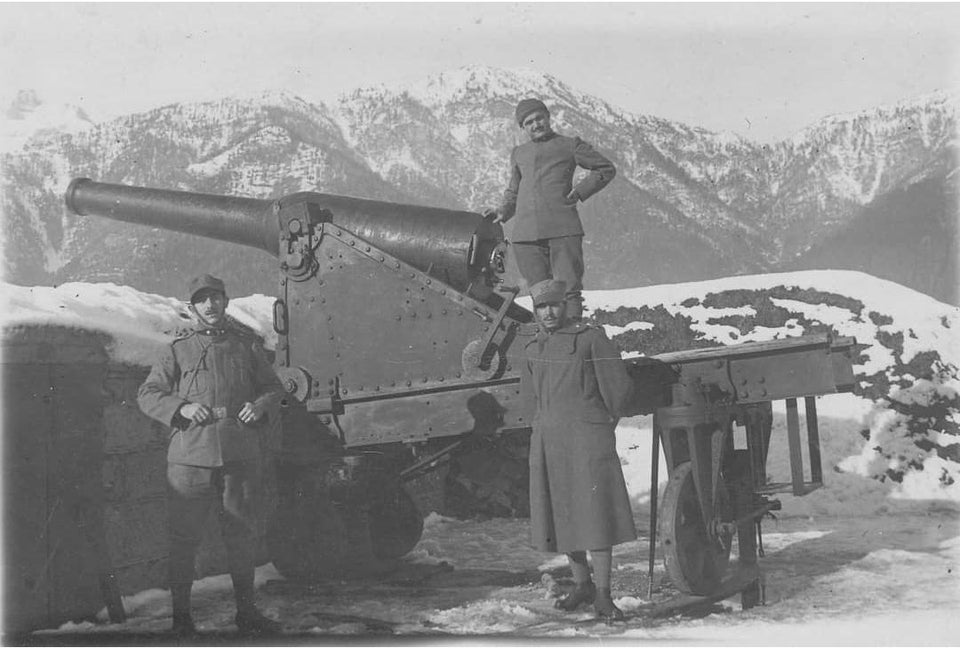 16. South Korean orphans arrive in Tokyo, for a brief stopover before heading to Hollywood, to attend the screening of the Korean War movie ‘Battle Hymn’, in which these orphans were starred, 1956. 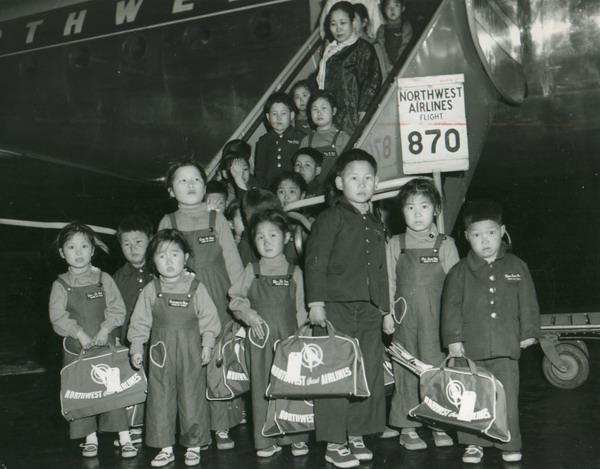 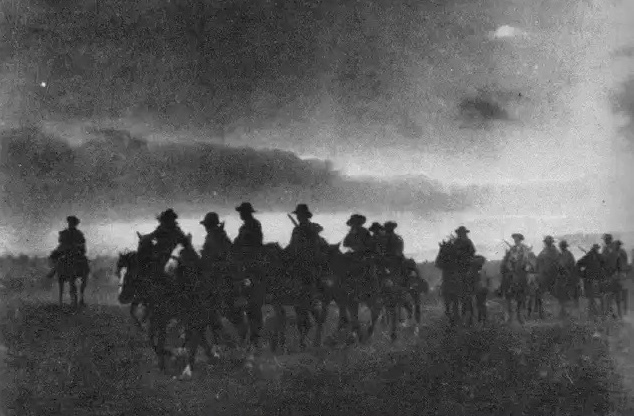 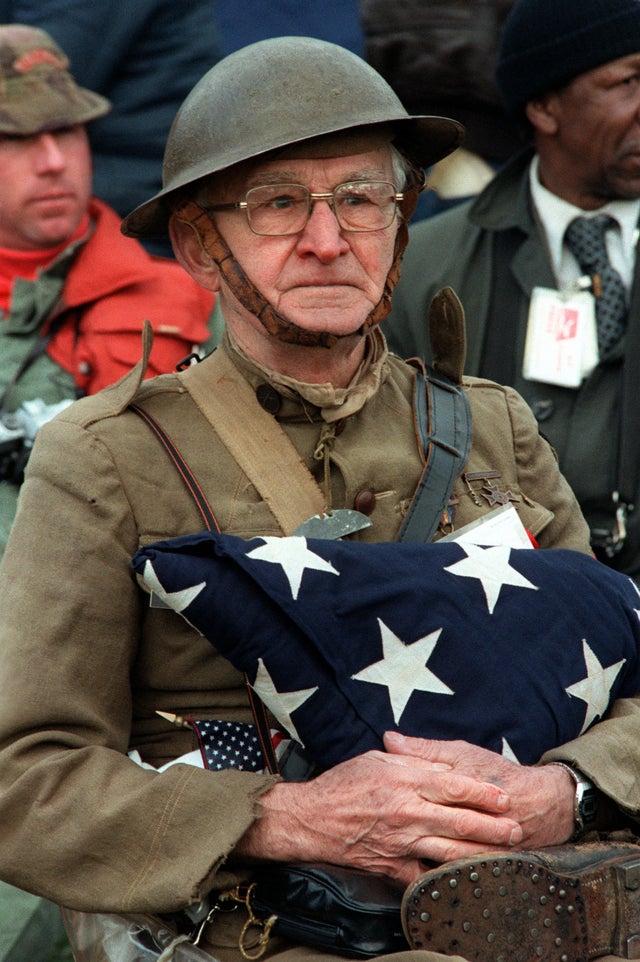 He is holding the American flag that covered the casket of his son Clement, who was killed in the Korean War. 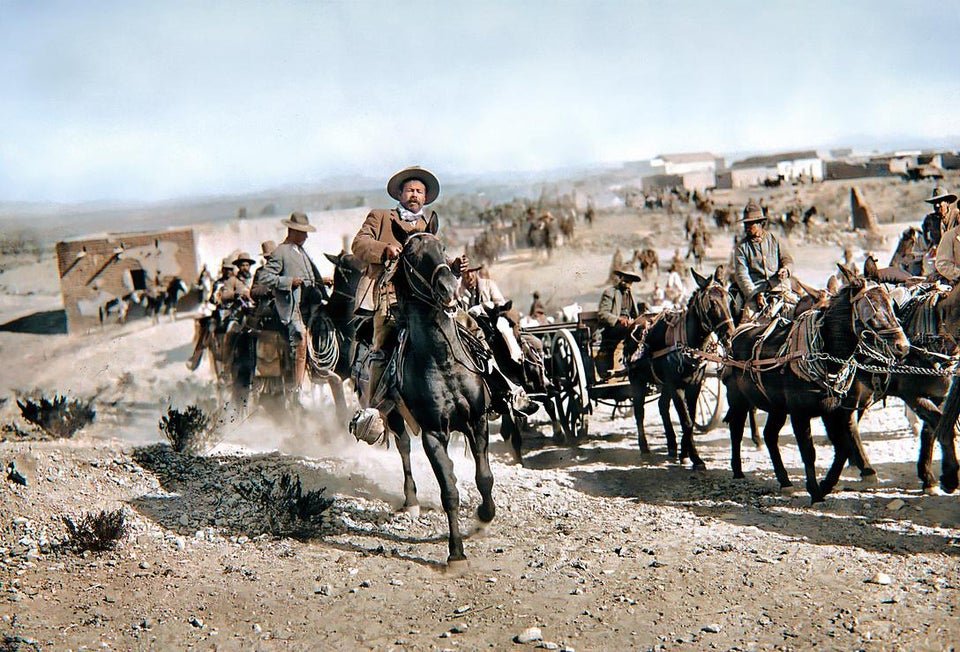 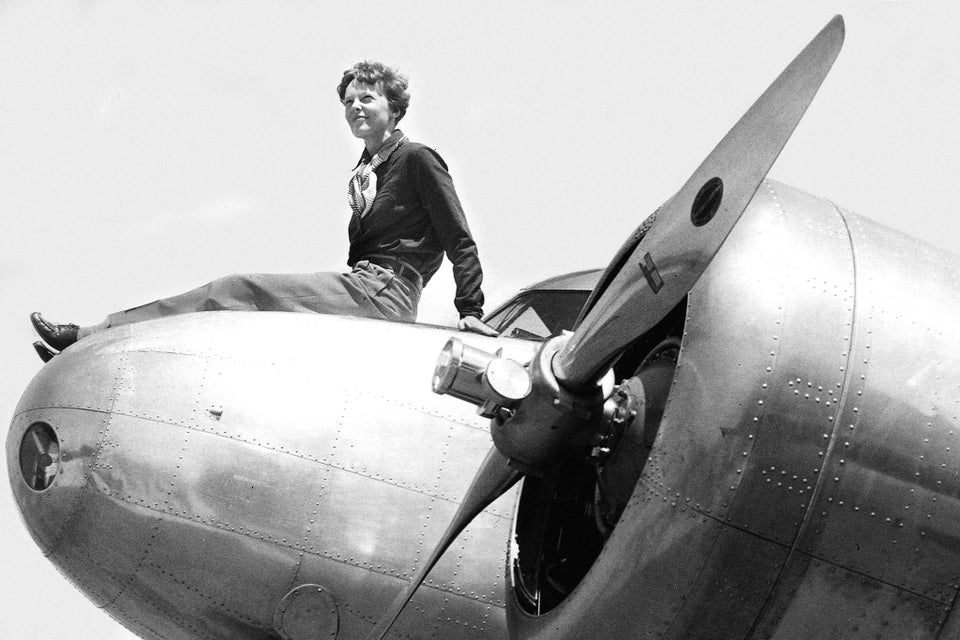