21. The 442nd Regiment was a combat team that was composed almost entirely of second-generation American soldiers of Japanese ancestry (Nisei), who fought in World War II. 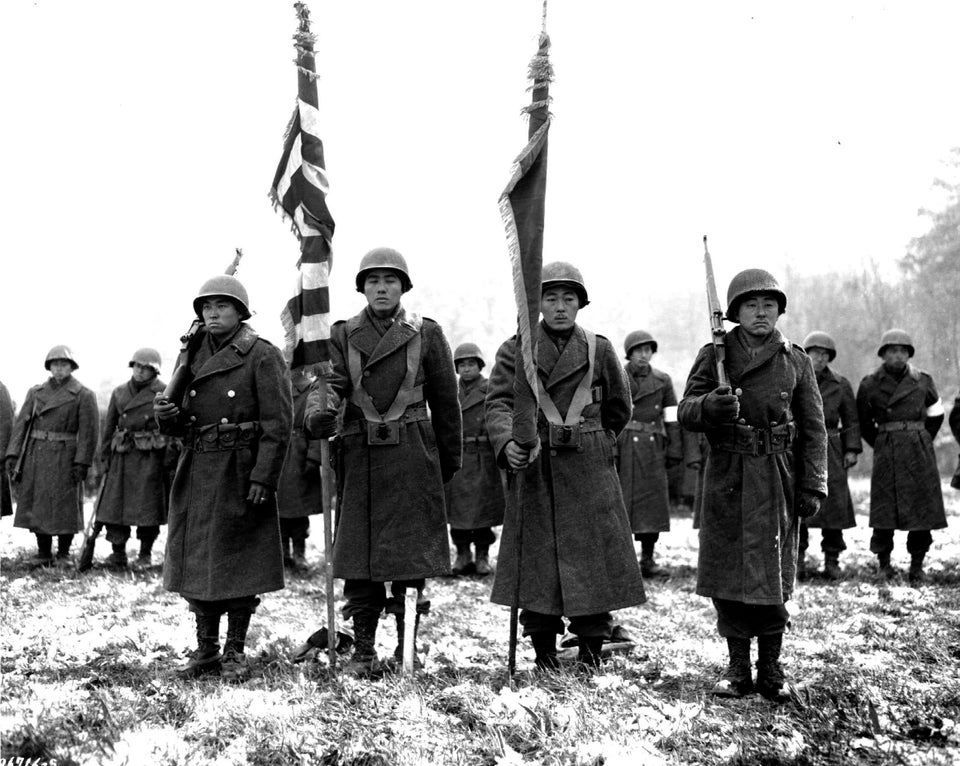 The picture shows the 442nd being honored after rescuing “The Lost Battalion” in France, 12 November 1944.

22. The 1974 April Fools Hoax, when a man started a fire on Mt. Edgecombe, Alaska causing locals to fear there was an eruption. 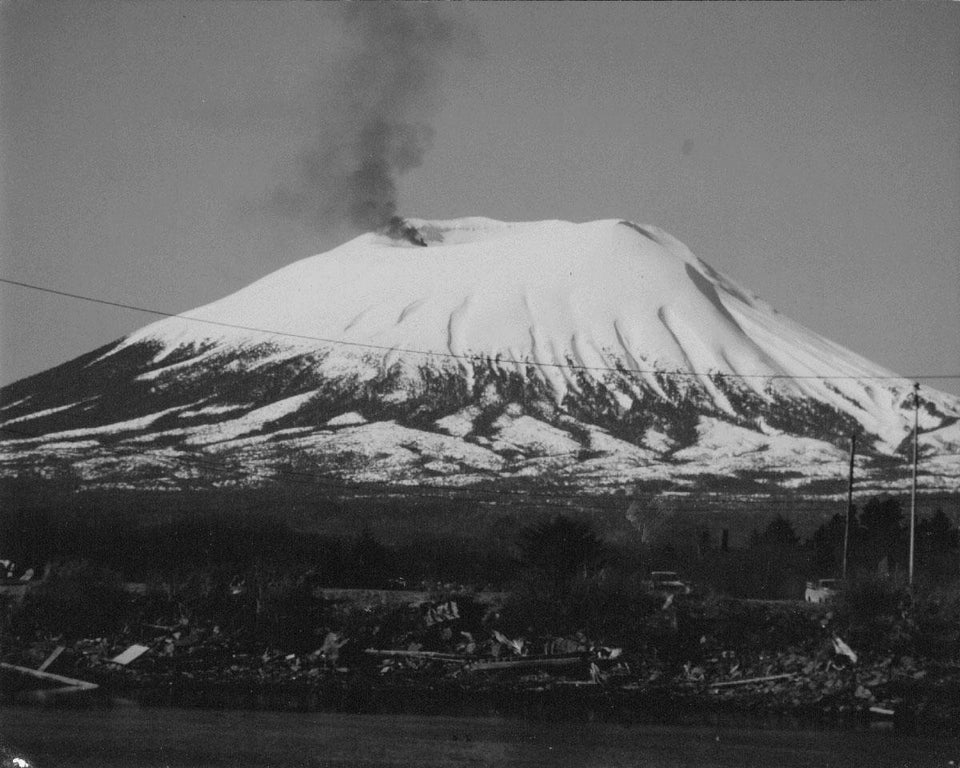 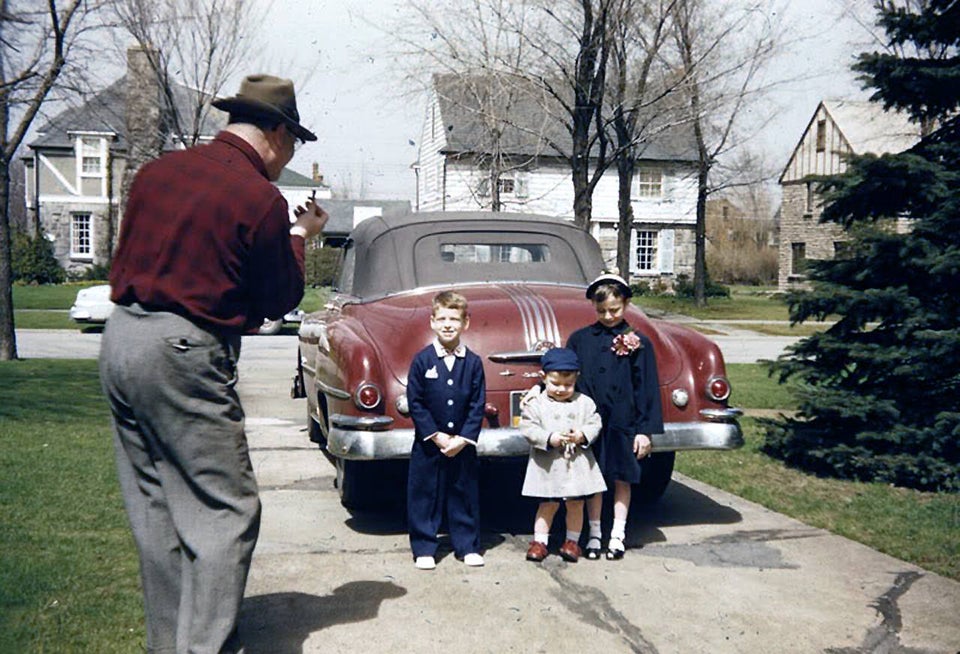 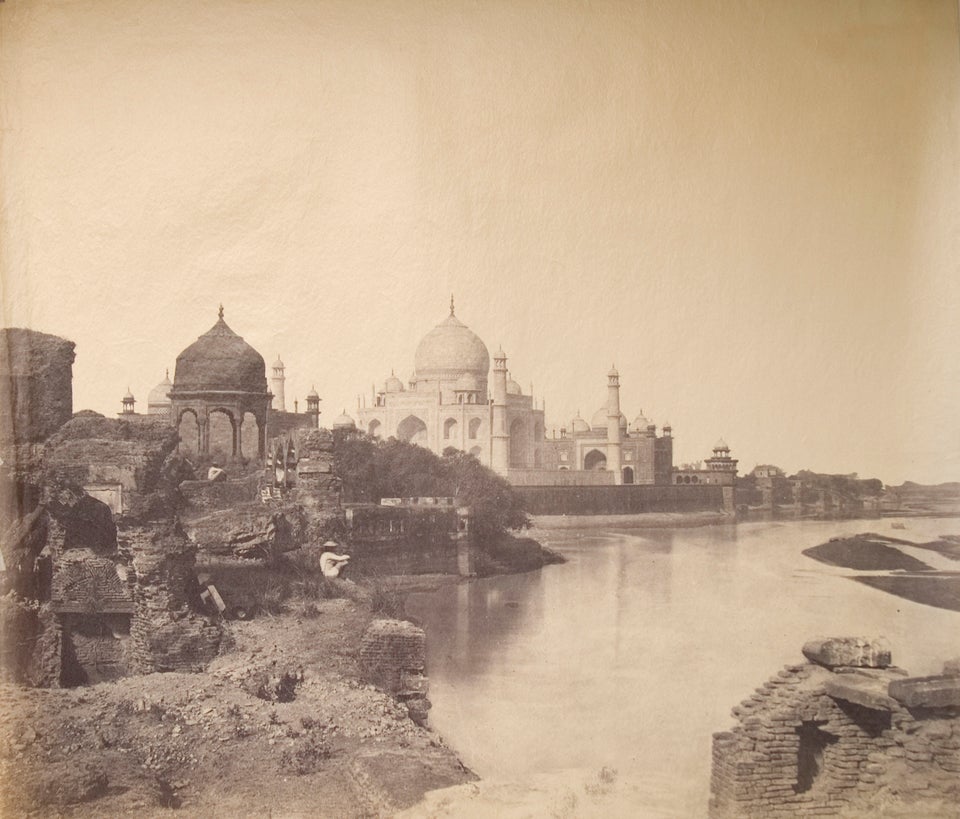 25. An M4A3(76)W Sherman pulling into Niederbetschdorf in the Alsace-Lorraine area, France, January 1945. 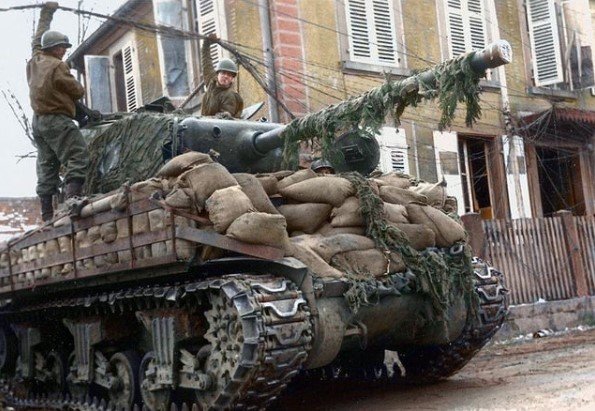 Note the crew carefully working the tanks way under all the communication wires.