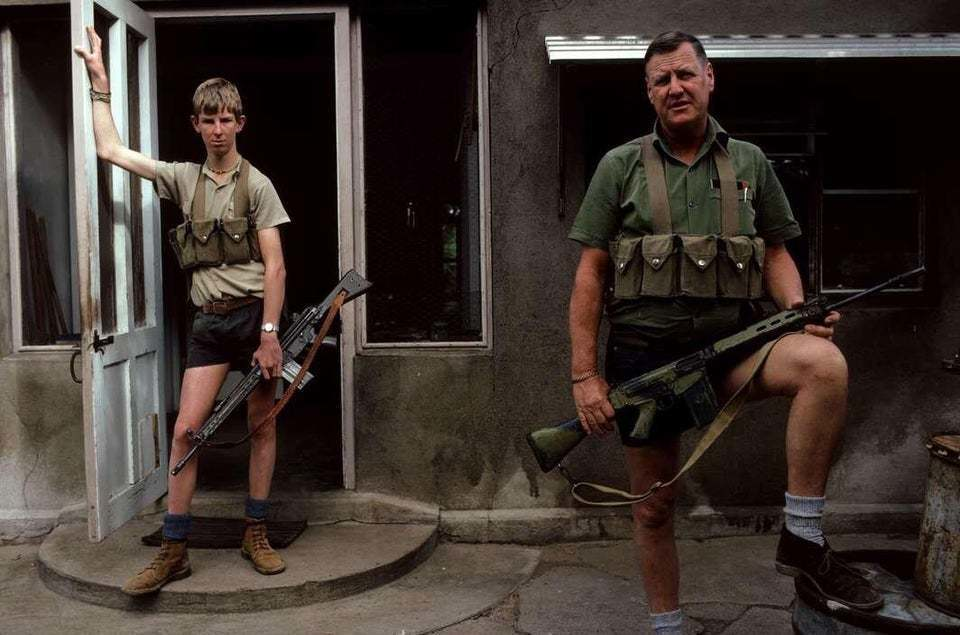 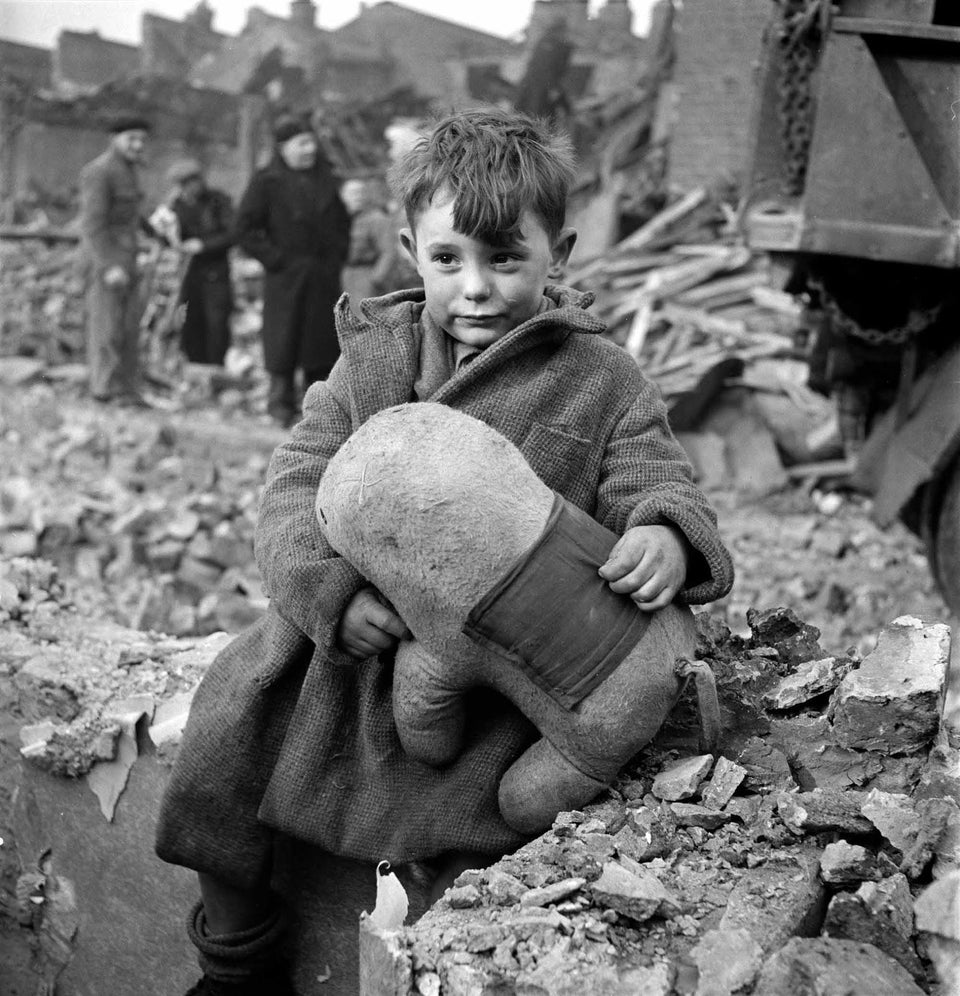 His mother, father, and brother all dead and buried under the rubble.

3. Teddy Roosevelt in his rowing gear as a Harvard freshman, 1877. 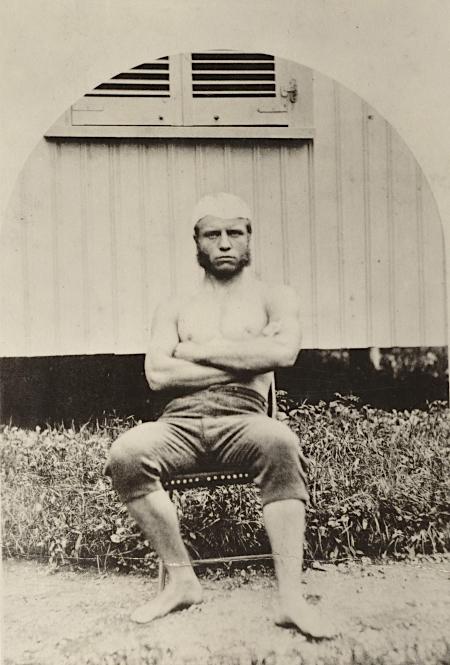 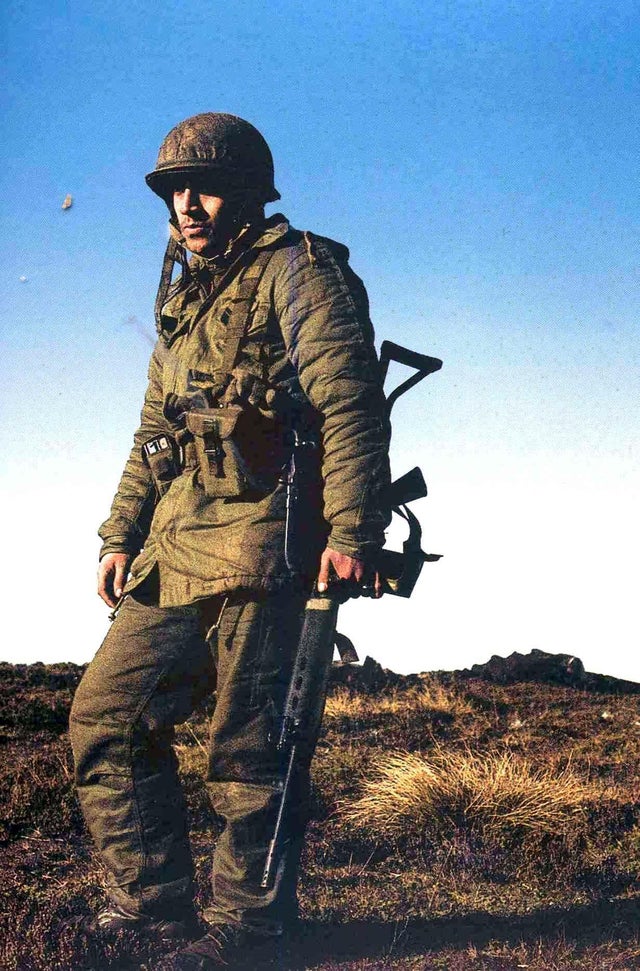 5. Sir Richard Owen standing next to a moa skeleton and holding the first bone fragment belonging to a moa ever found, 1879. 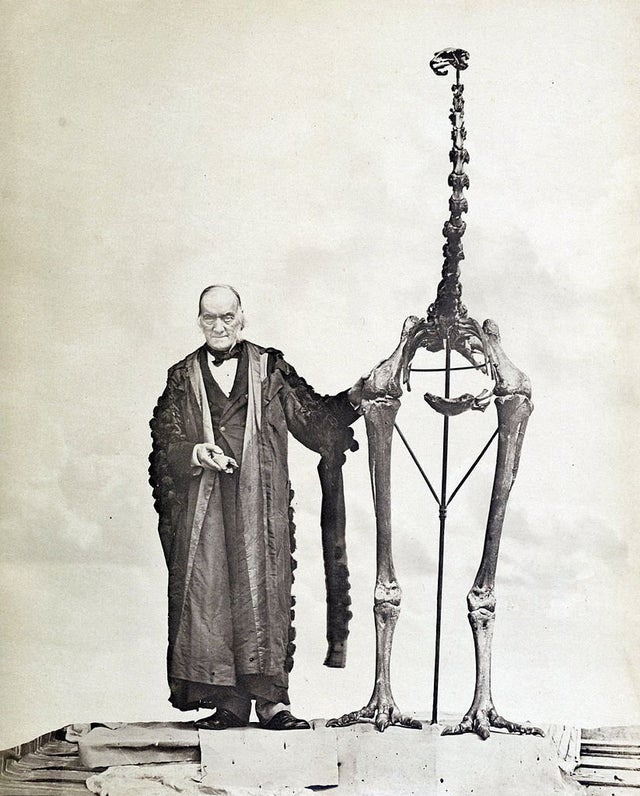 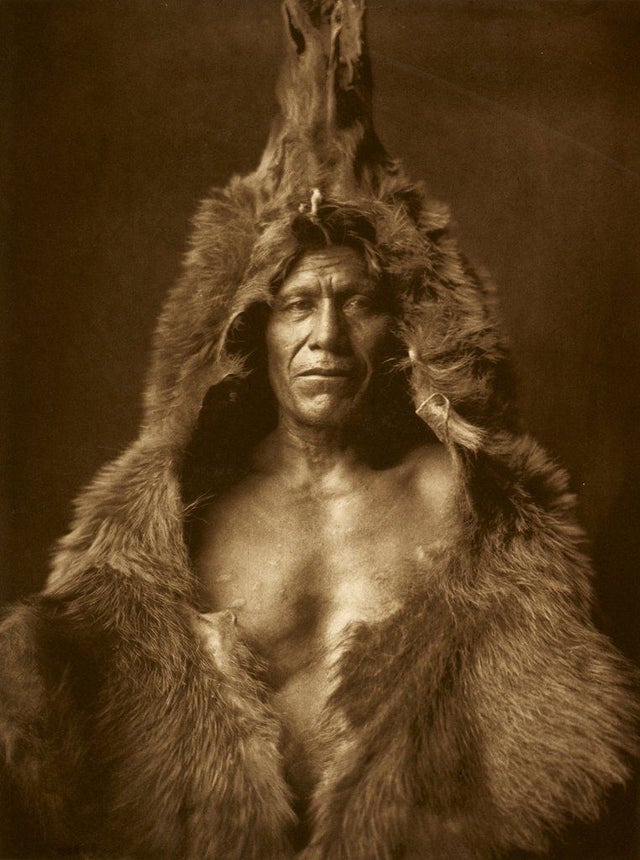 The photo was taken by Edward Curtis. 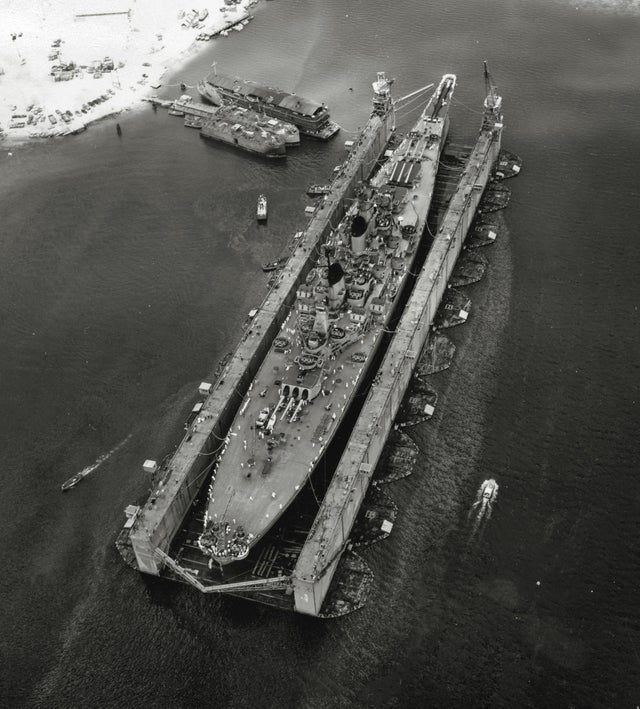 8. The body of the first Soviet atomic bomb. 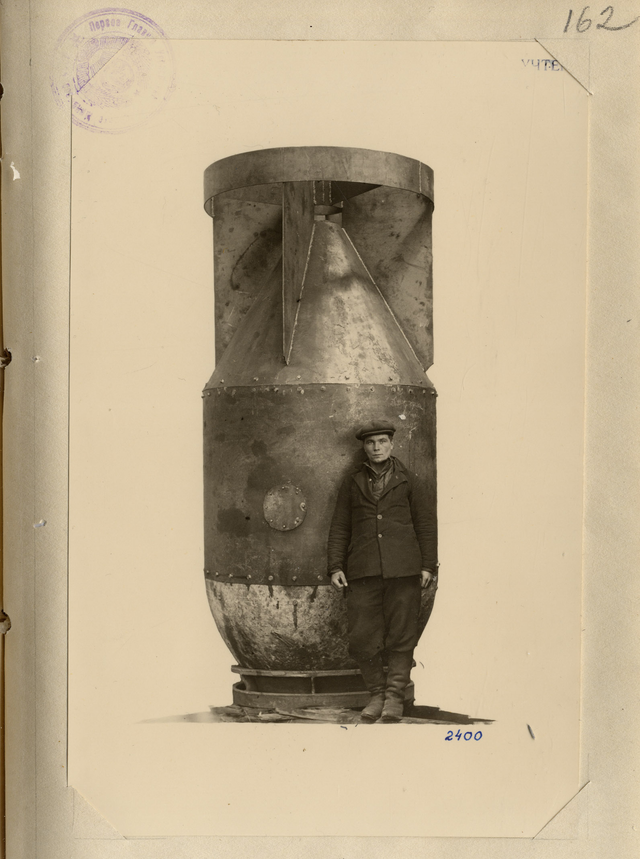 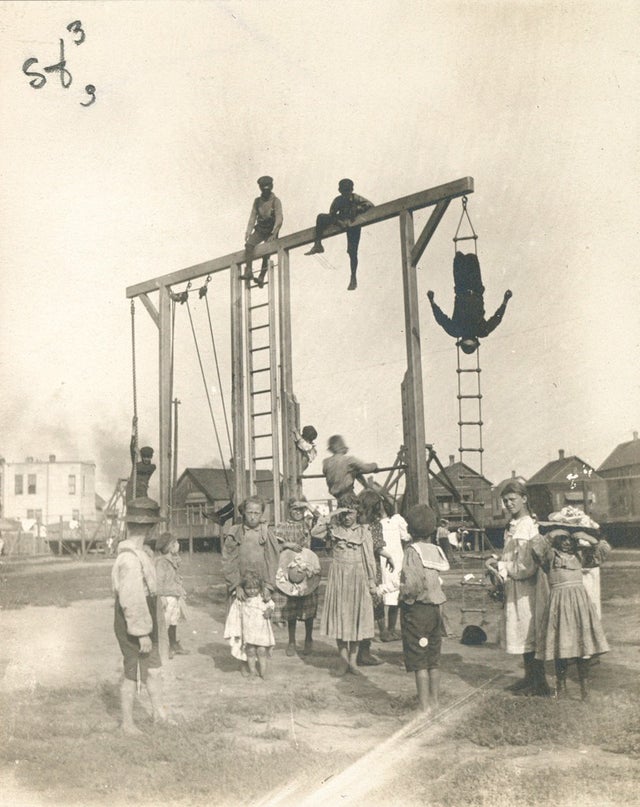 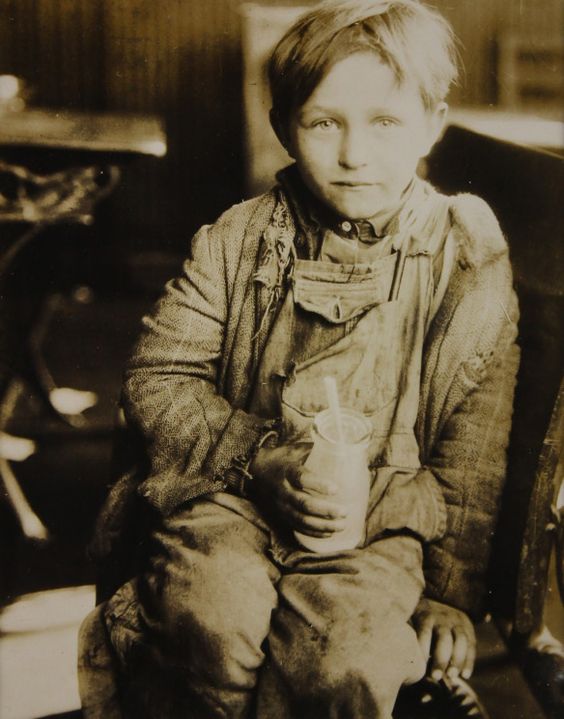