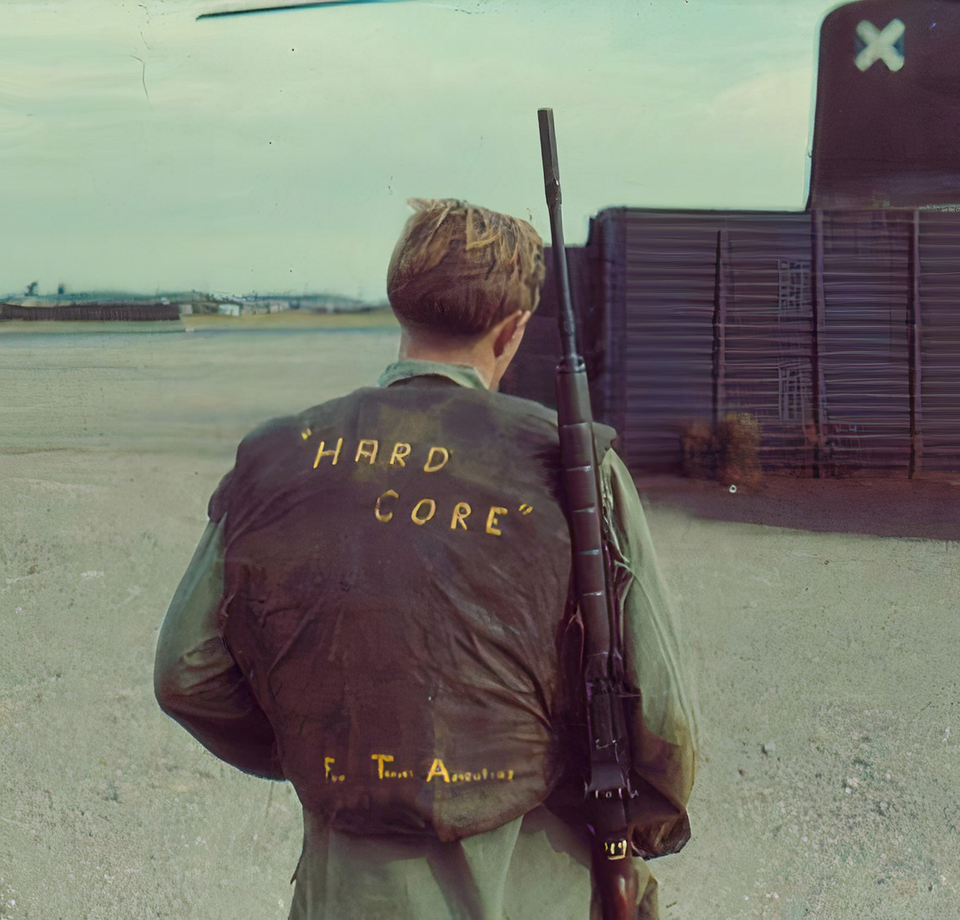 The writing on the back of the Flak Jacket reveals the mood of the time. The caption near the bottom of the jacket reads “Fun Travel Adventure”. substituting words for the true meaning of FTA.

12. 22-year-old corporal Leonard Hayworth in the Korean War cries after running out of ammunition and losing most of his men, 1950. 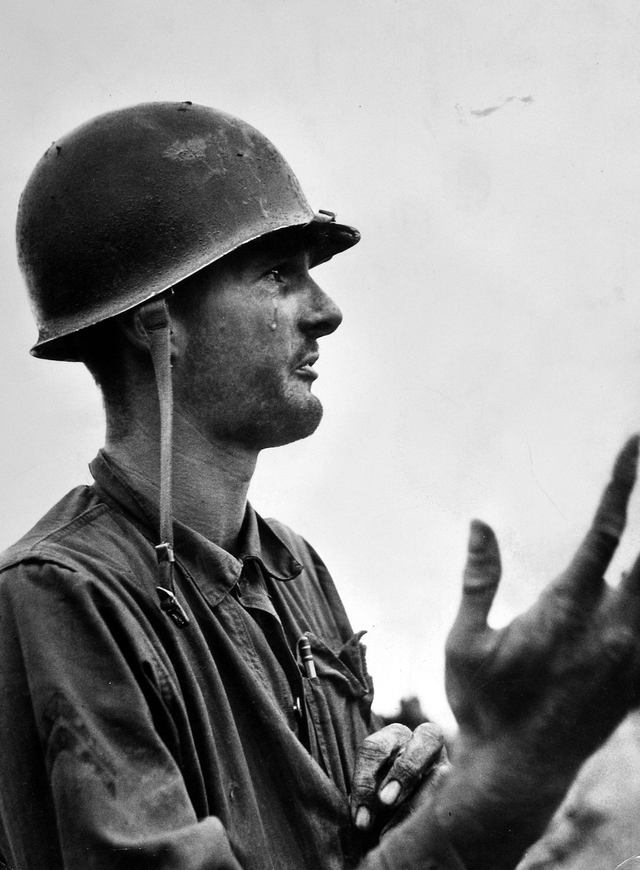 He was later killed in combat. The photo was taken by David Douglas Duncan.

13. The exact moment before seventeen-year-old Otoya Yamaguchi uses a foot-long sword to kill the leader of the Socialist Party of Japan, Inejiro Asanuma, on a public stage in Tokyo, 12 October 1960. 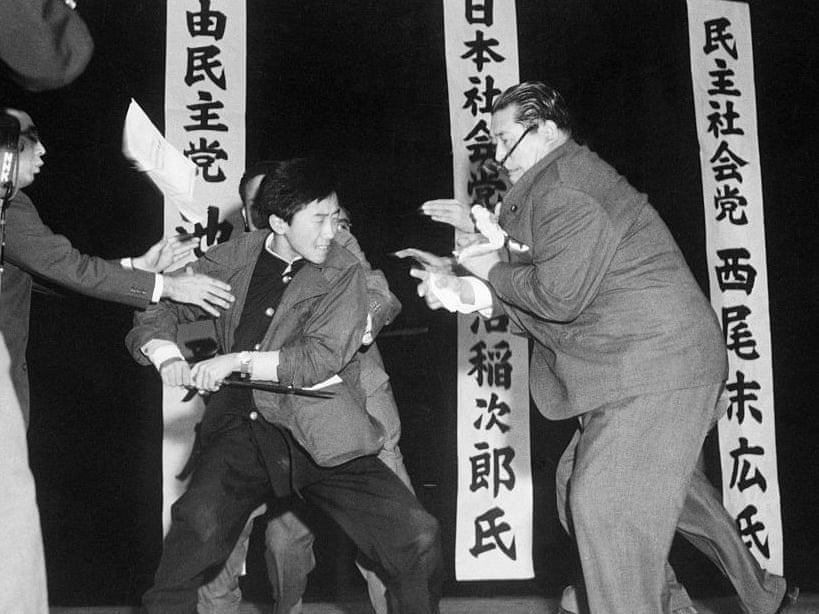 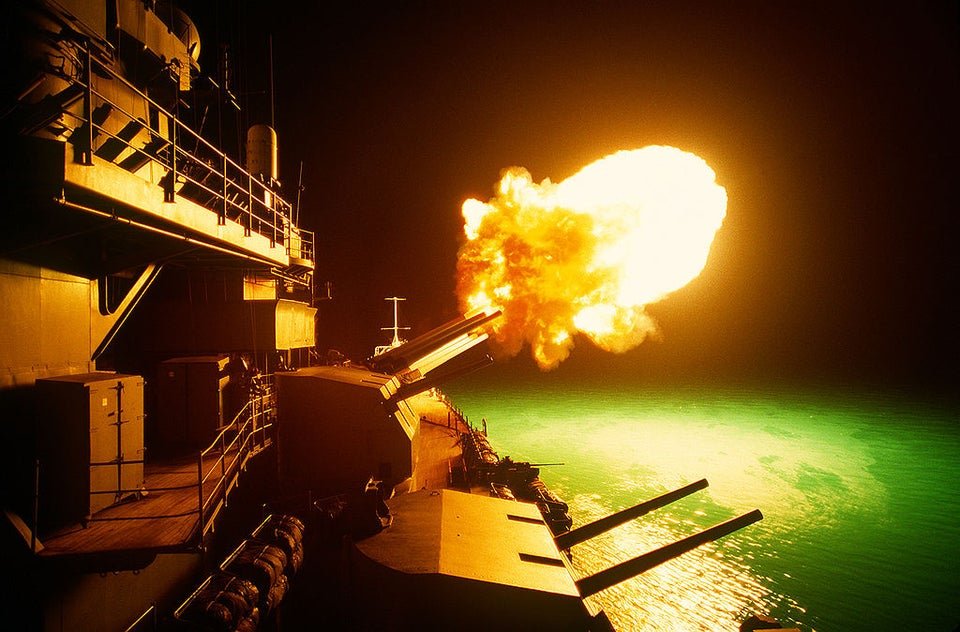 15. Marilyn Monroe with a group of Turkish soldiers in Korea, February 1954. 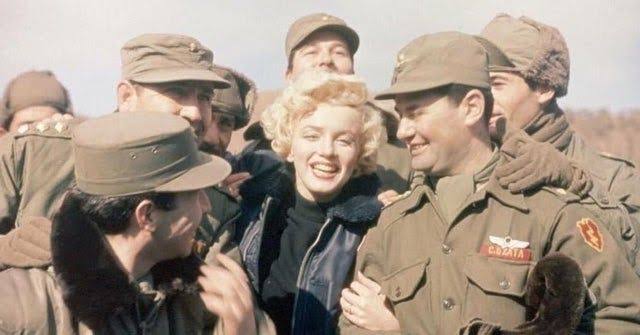 16. A Dutch marine threatens a group of captured Indonesian fighters with his rifle butt, Indonesian War of Independence, East Java, 1946. 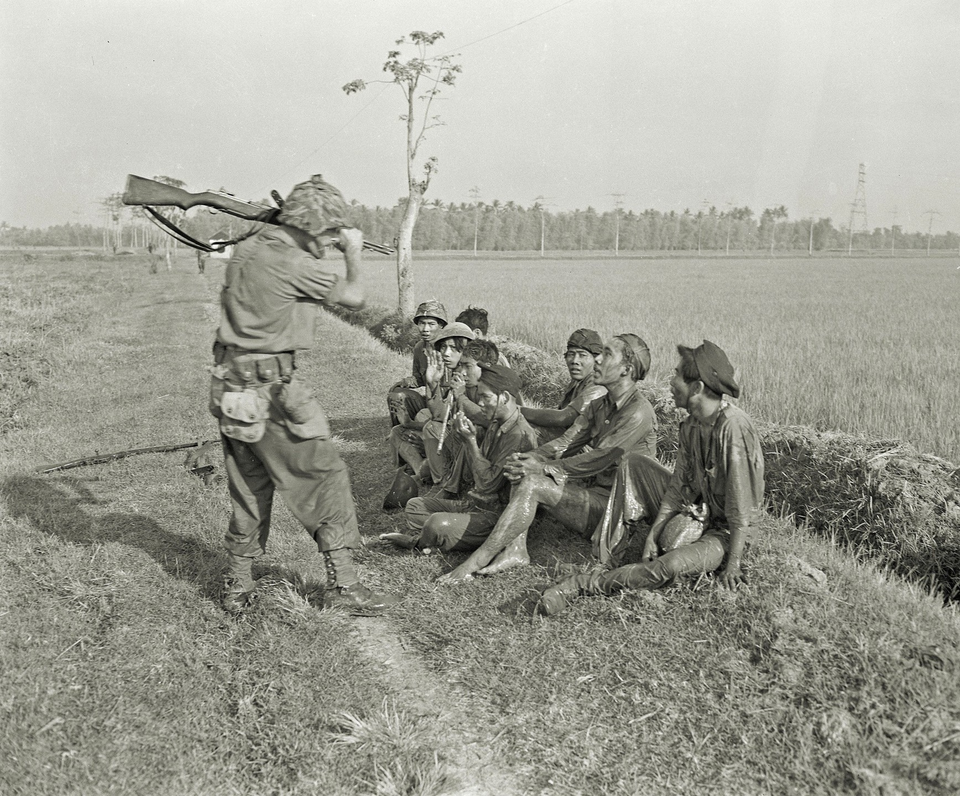 The photo was taken by Huge Wilmar.

17. Infant Prince Carl Gustaf, nowadays King of Sweden, being held, in the presence of his father and grandfather, by his great-grandfather, King Gustaf V, 1946. 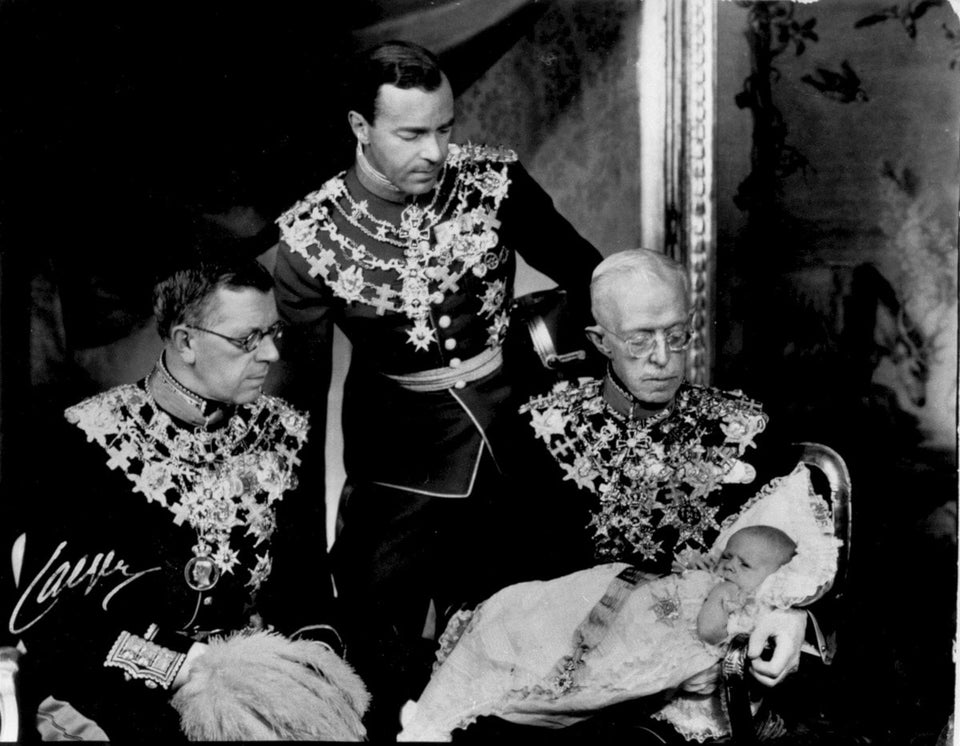 18. Jewish soldiers in the German Army celebrate Hanukkah on the Eastern Front, 1916. 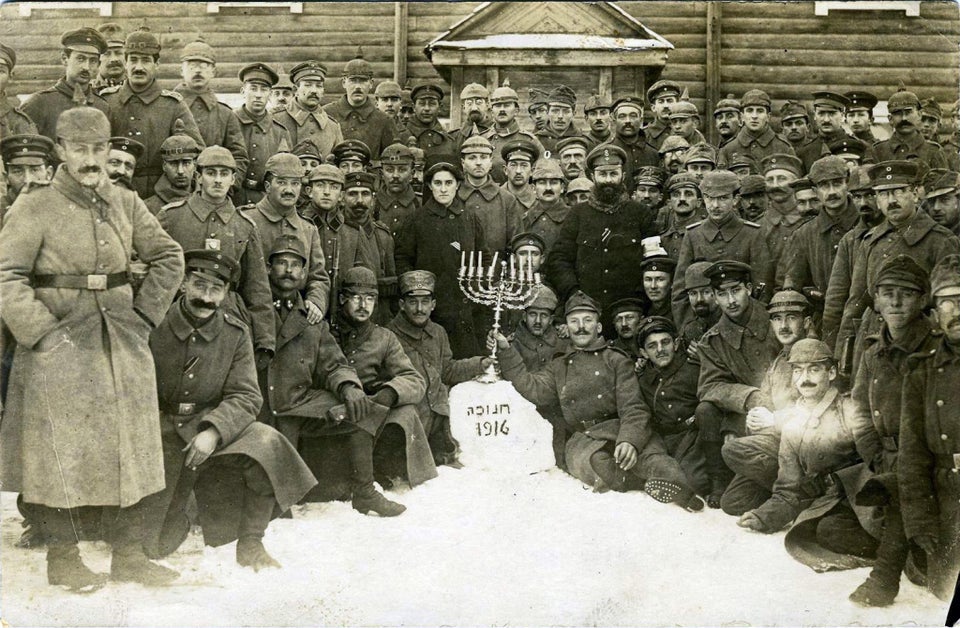 19. An American serviceman shares his rations with two Japanese children in Okinawa, 1945. 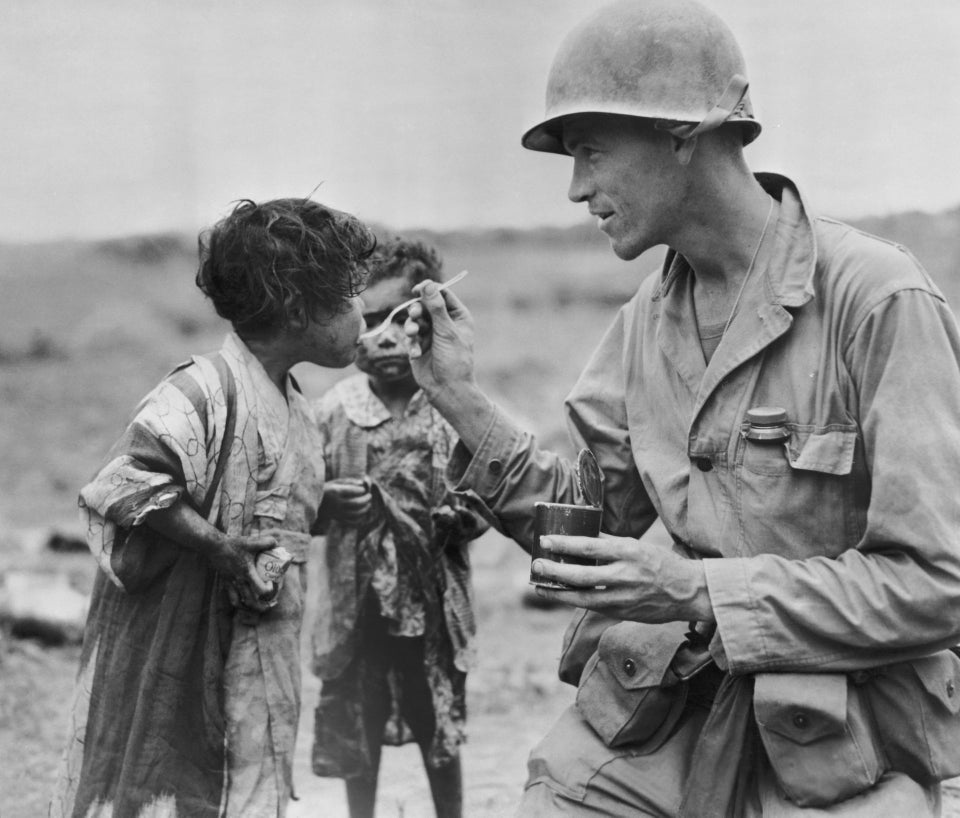 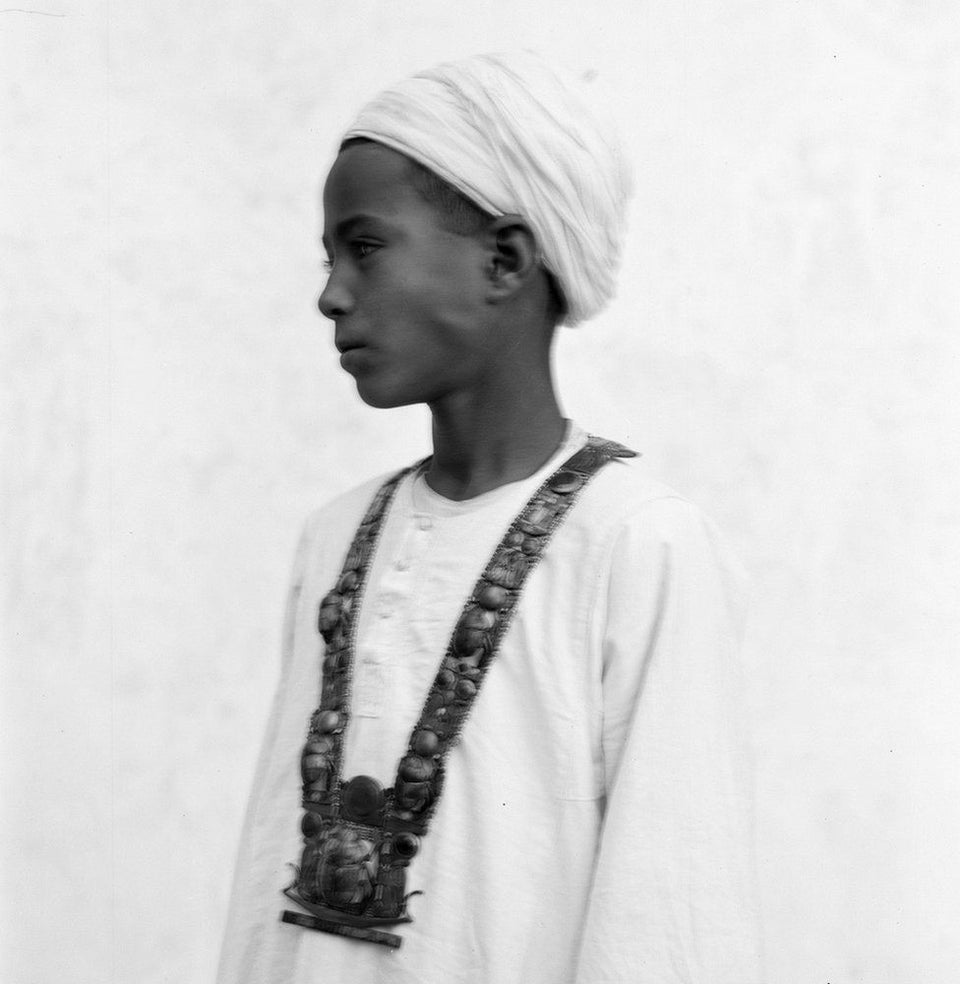 He was given it as a gift from Howard Carter as thanks for discovering the staircase leading to the tomb, Egypt, the 1920s.