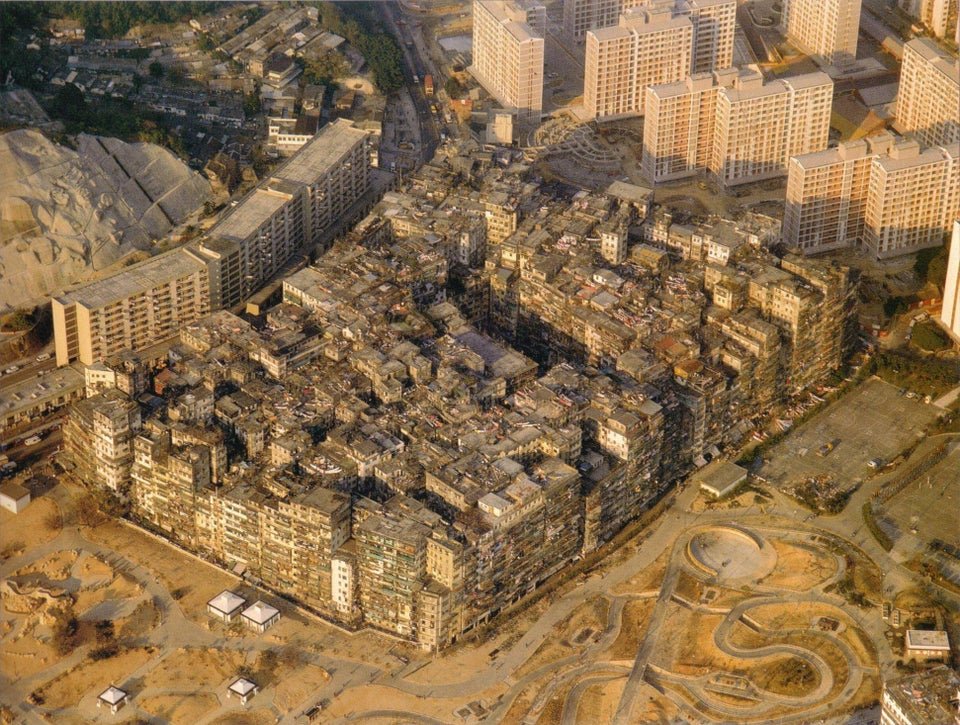 2. The seizure of Elián González by the FBI during an early morning raid, 22 April 2000.

3. The Beatles pose with “The Greatest”, Cassius Clay (Muhammad Ali), at the Fifth Street Gym on Miami Beach, 1964. 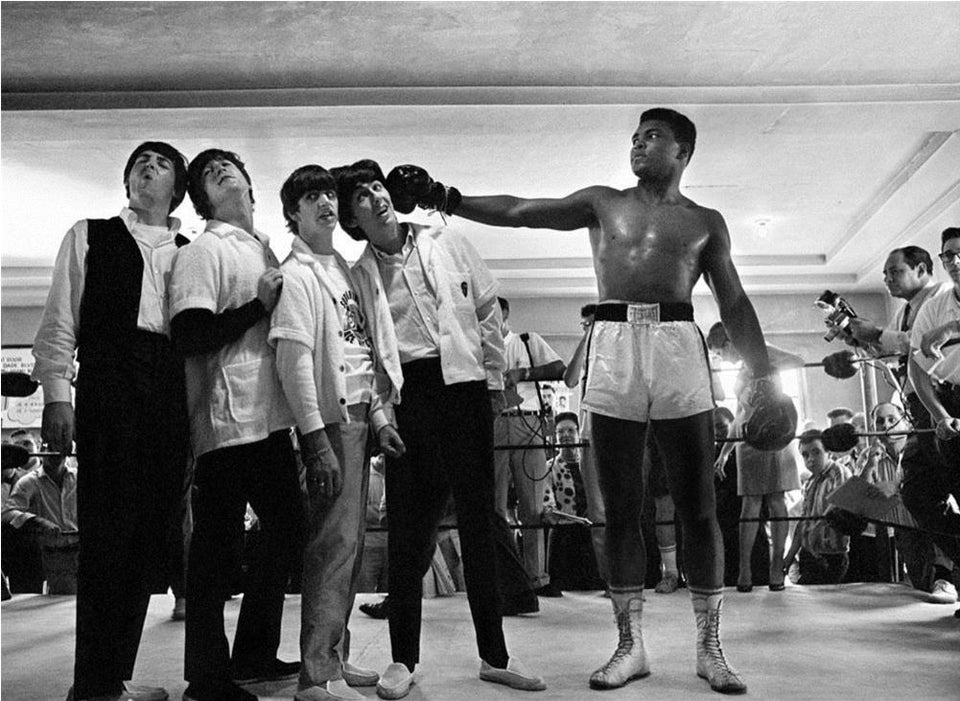 4. The guards of Maharajah Ram Singh III in the Royal Palace of Jaipur, India, 1858. 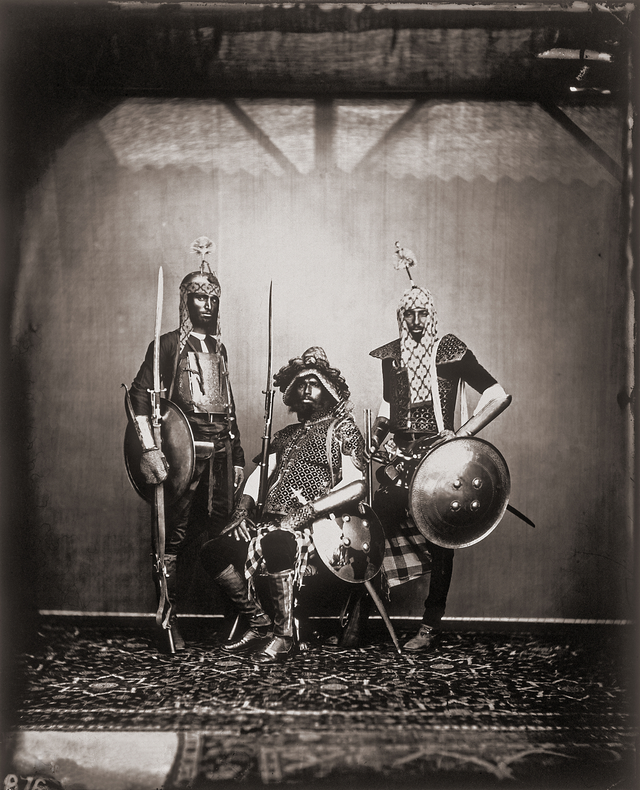 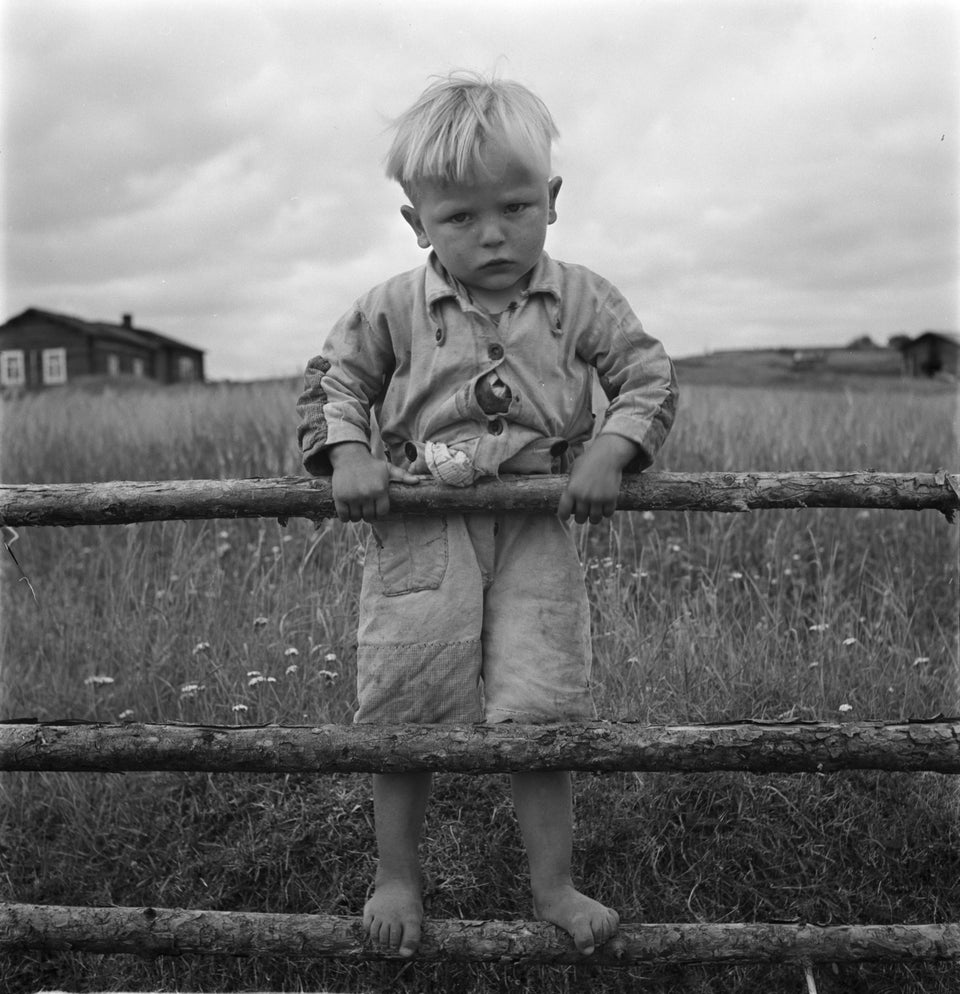 6. The result of firefighting in extreme winter conditions. The remains of the Eureka building in Chicago, 1920. 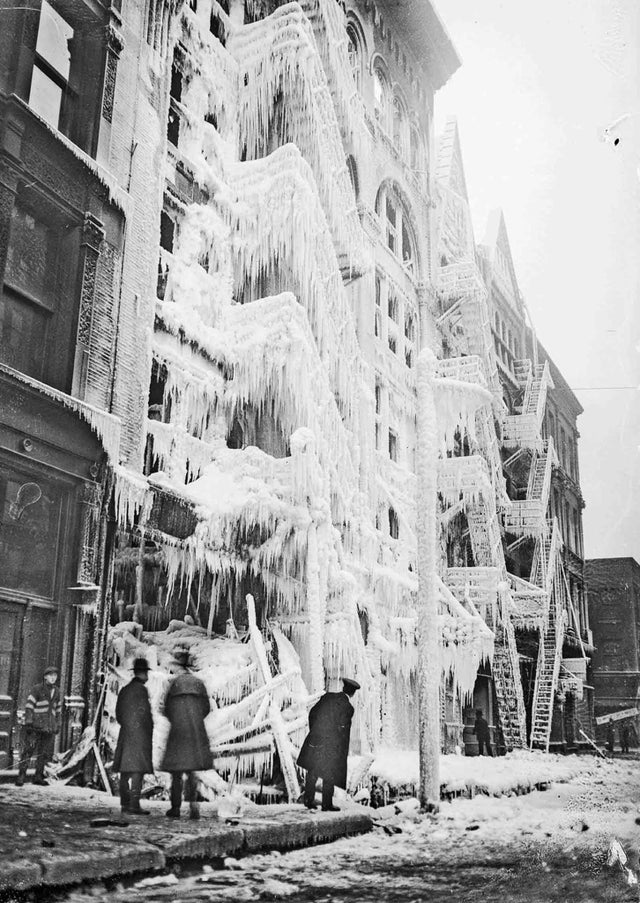 7. Emperor of Japan Hirohito and Empress Nagako with their children and grandchildren, the 1970s. 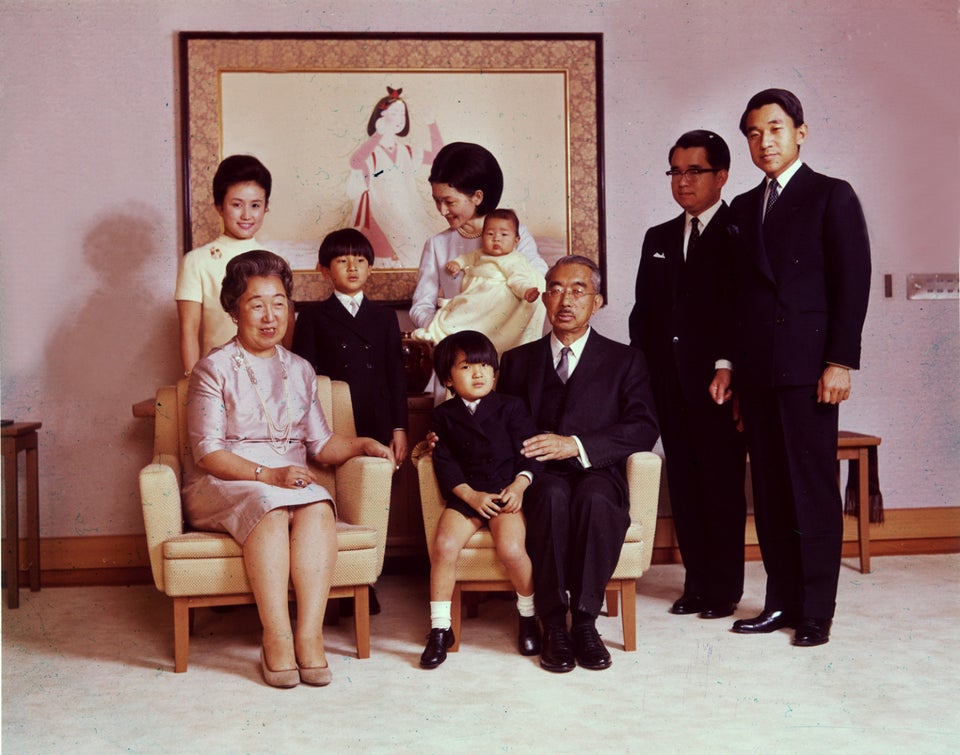 8. The fatigued Ninth Army, after their non-stop, drive towards Berlin, lying on the pavement of a newly captured German town, 1945. 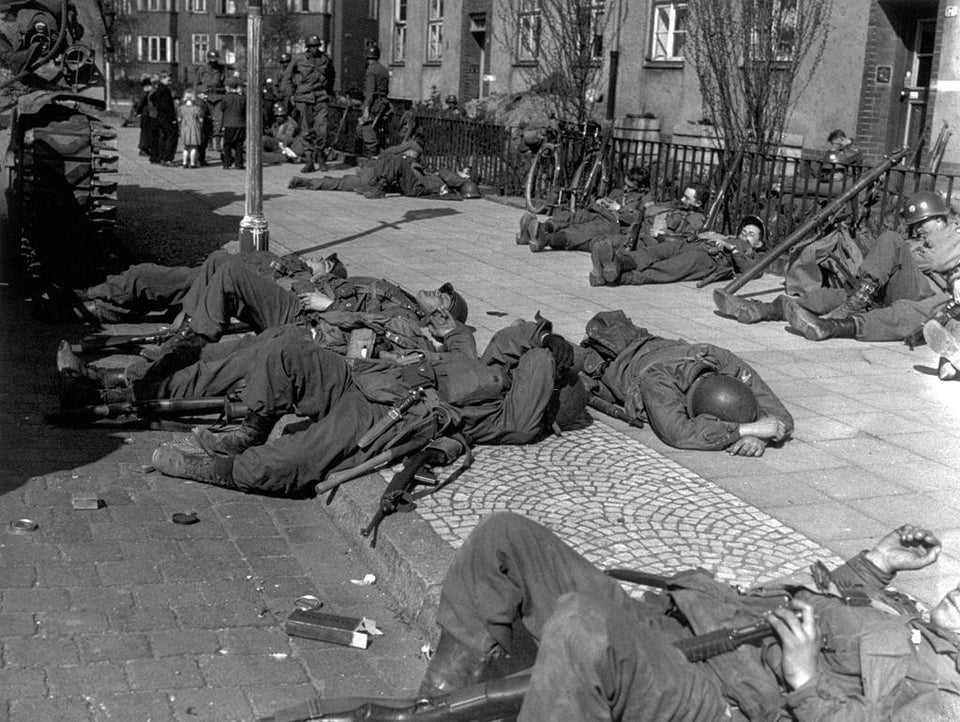 9. A woman is humiliated for having had personal relations with the Germans. 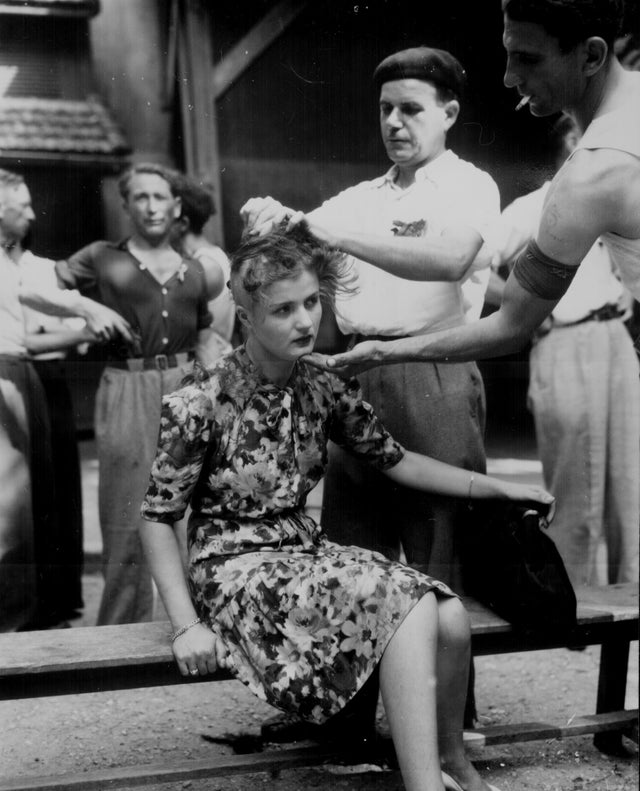 In the Montelimar area, France, French civilians shave her head as punishment, 29 August 1944.

10. Sicilian peasant telling an American officer which way the Germans had gone, 1943. 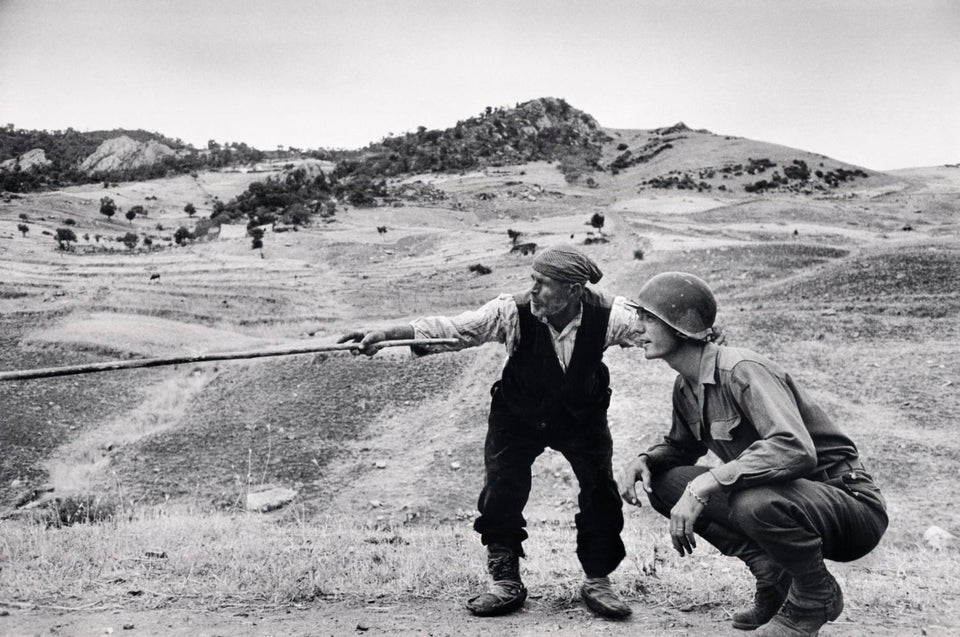