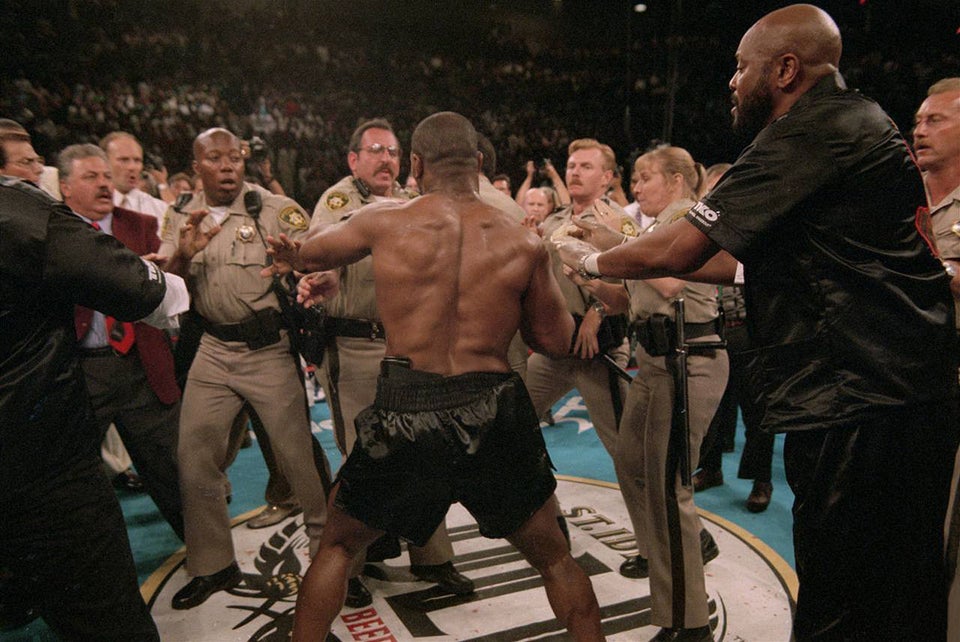 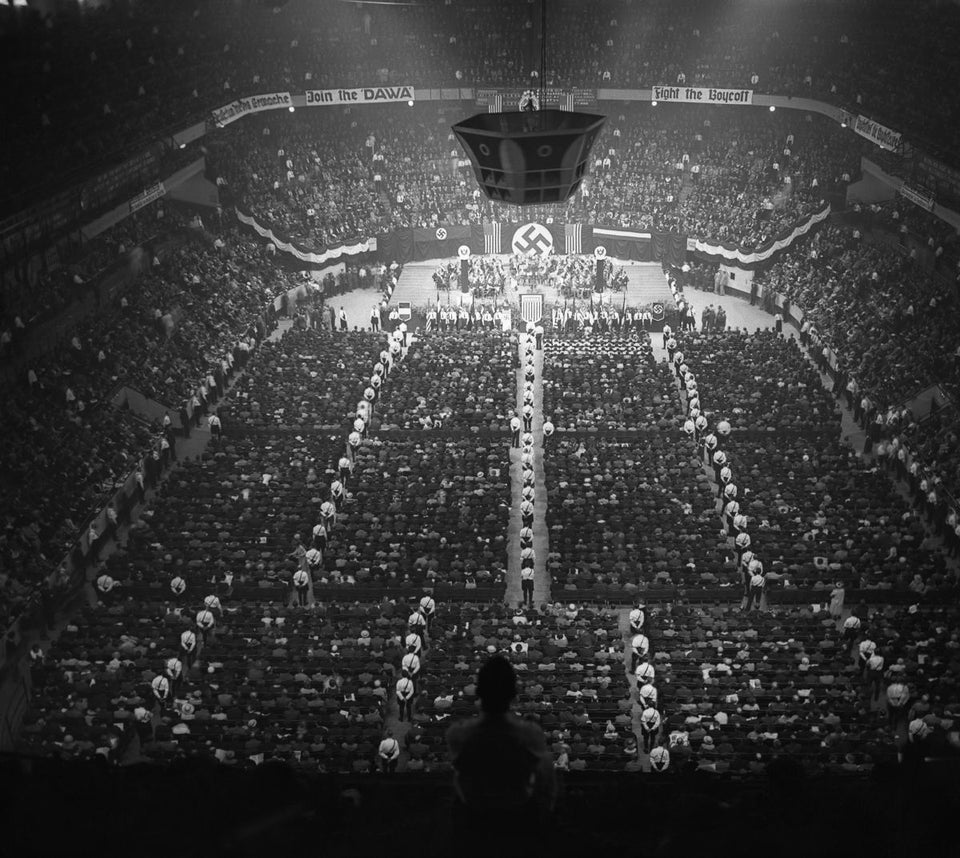 3. John Meintz, an American farmer tarred and feathered by a mob for his German heritage and allegedly not supporting war bond drives, 1918. 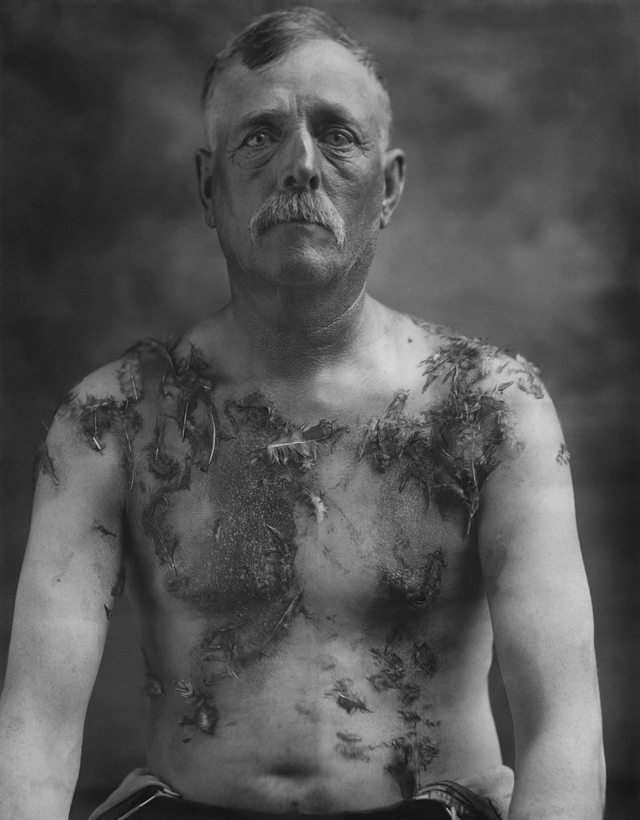 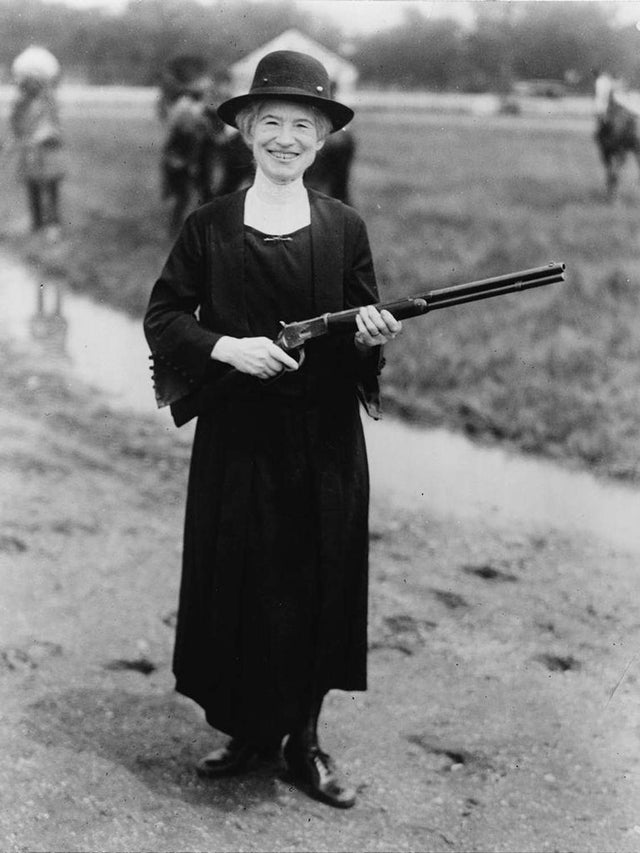 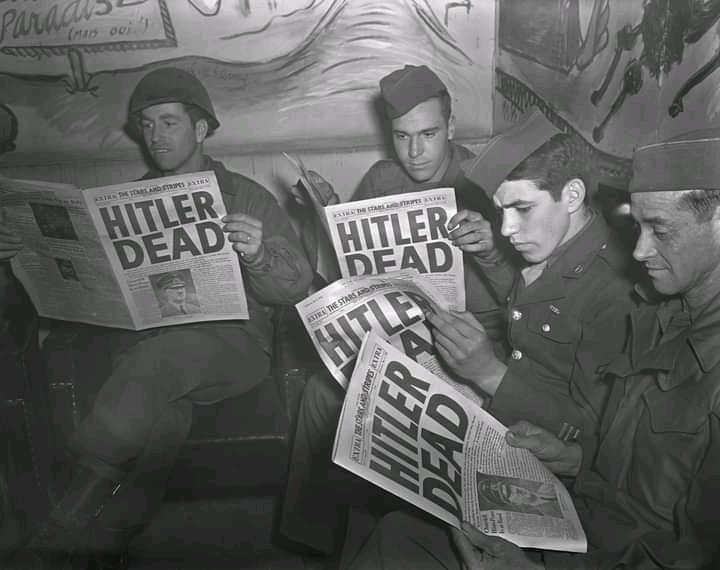 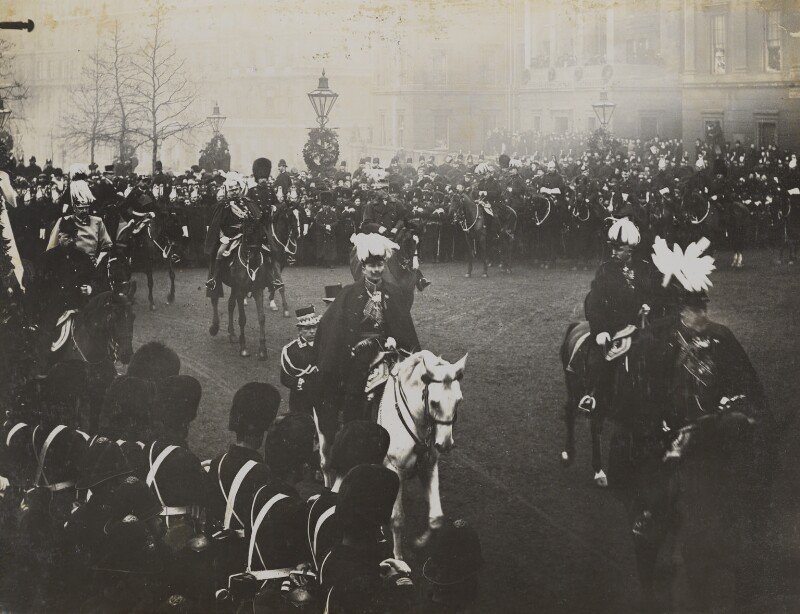 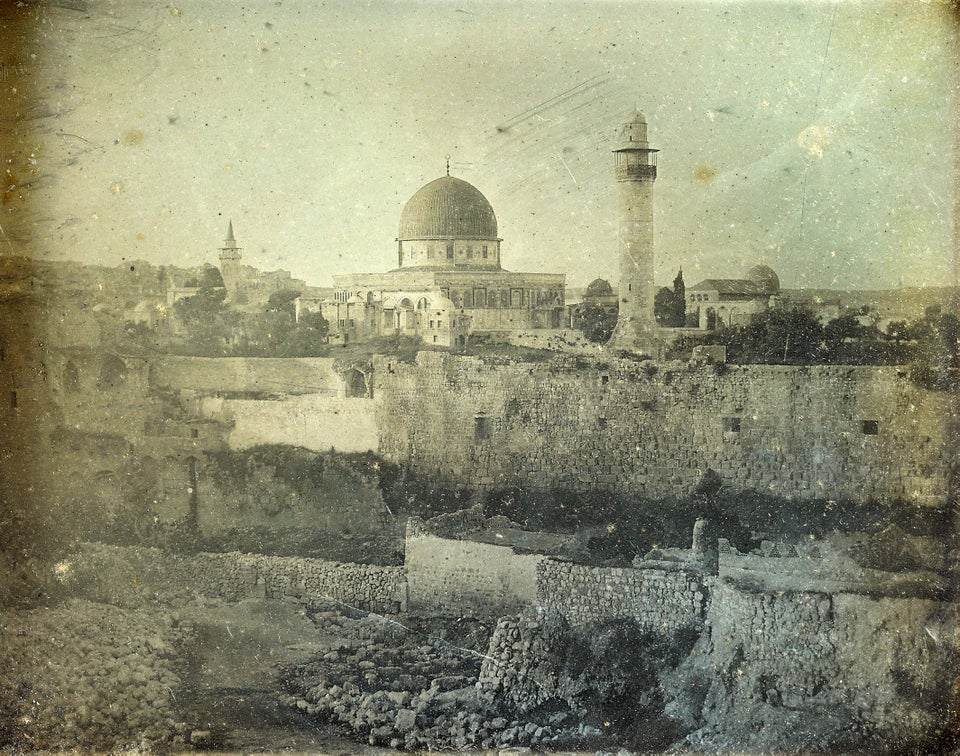 8. Charles Ponzi upon release from prison in Charleston, South Carolina, 1934. 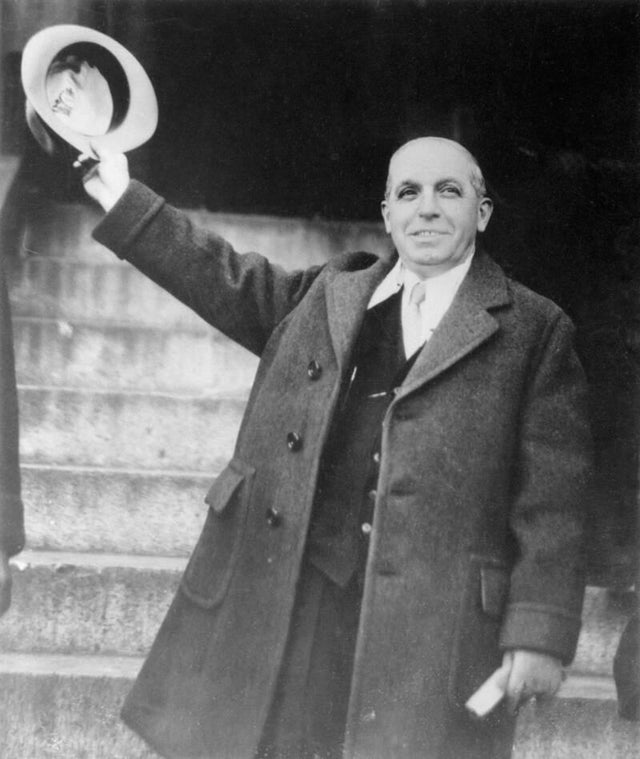 9. Ottoman troops with ski equipment in the Caucasus campaign, 1915. 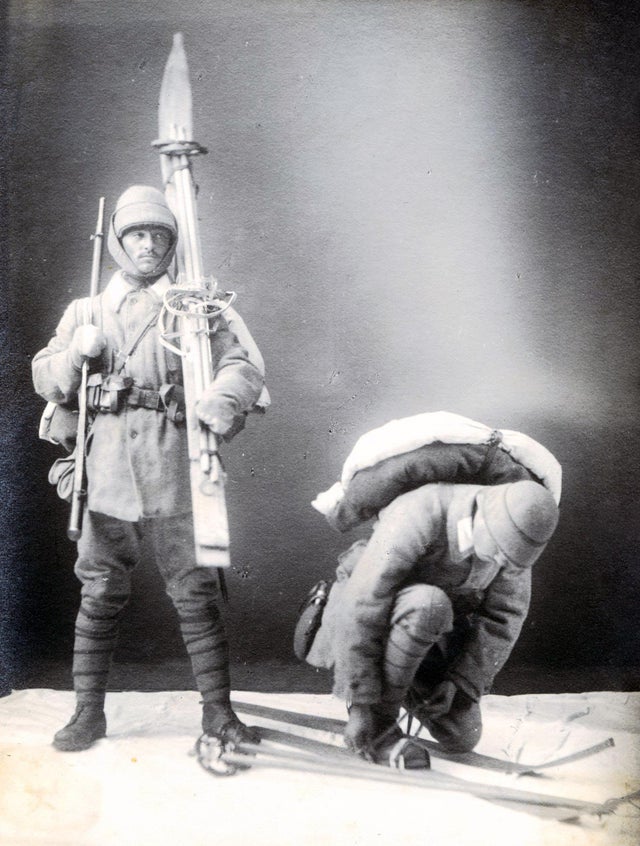 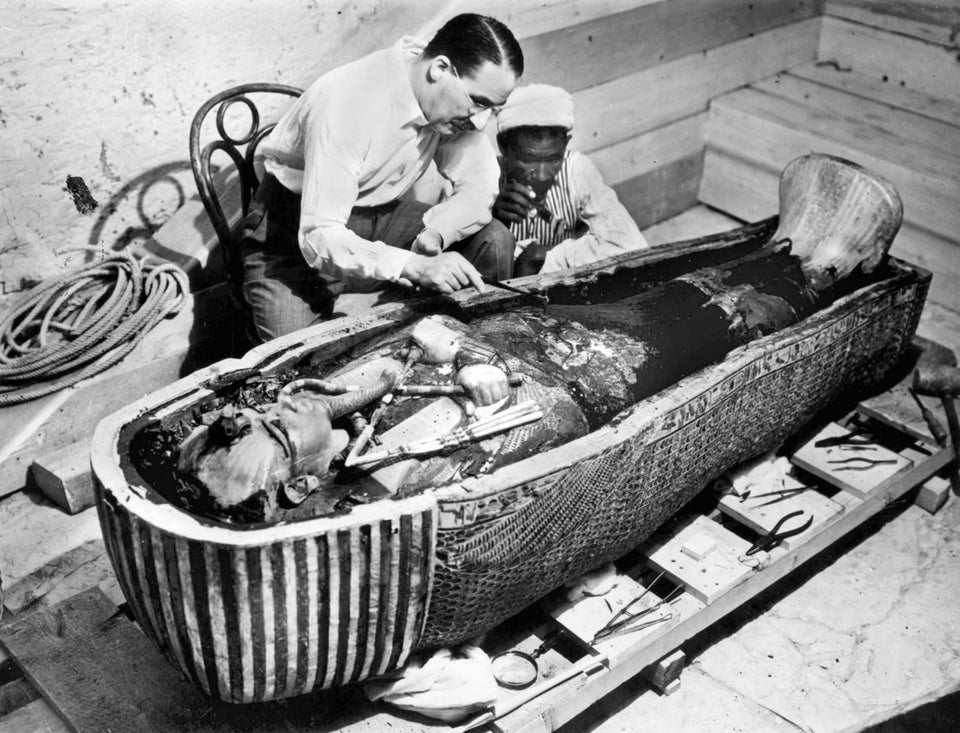