21. World War I dogs, especially terriers, were used as rat hunters in the war’s rat-infested trenches. 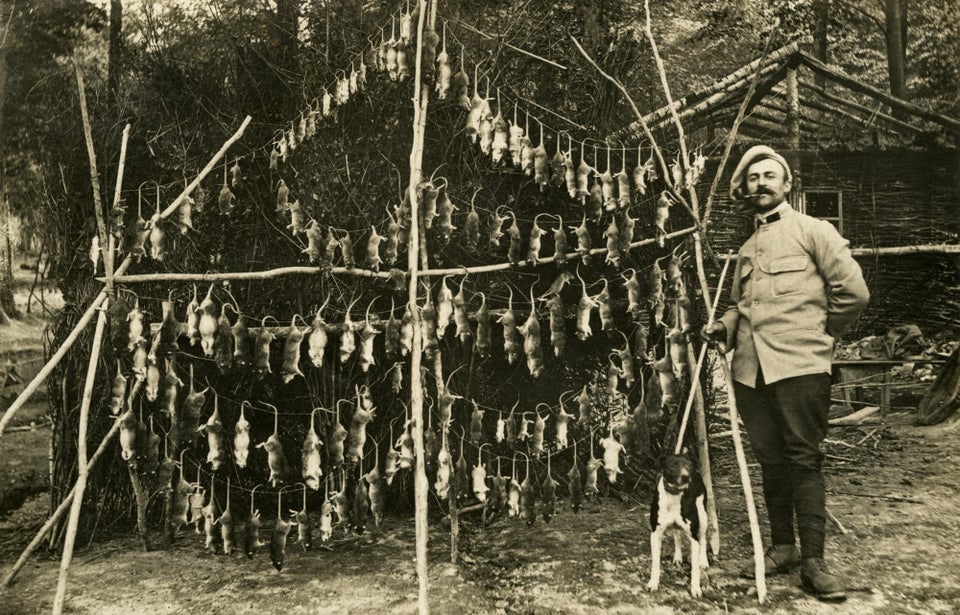 Here, a terrier poses with some of his kill near the front lines of France in May 1916. 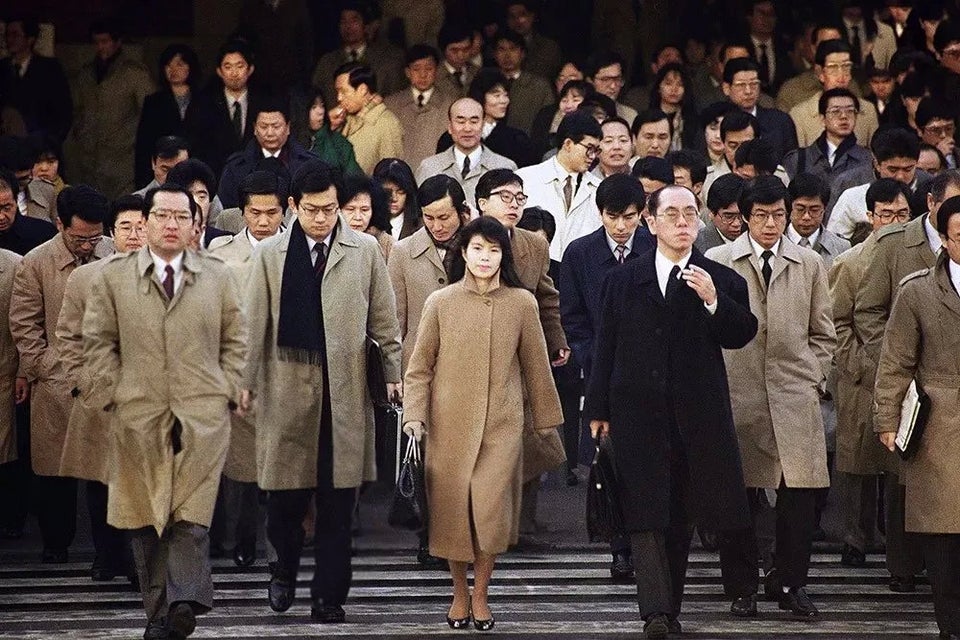 23. 4th chancellor of the Federal Republic of Germany (West Germany) Willy Brandt kneeling before a memorial of the Warsaw ghetto uprising, as an act of solidarity, 1970. 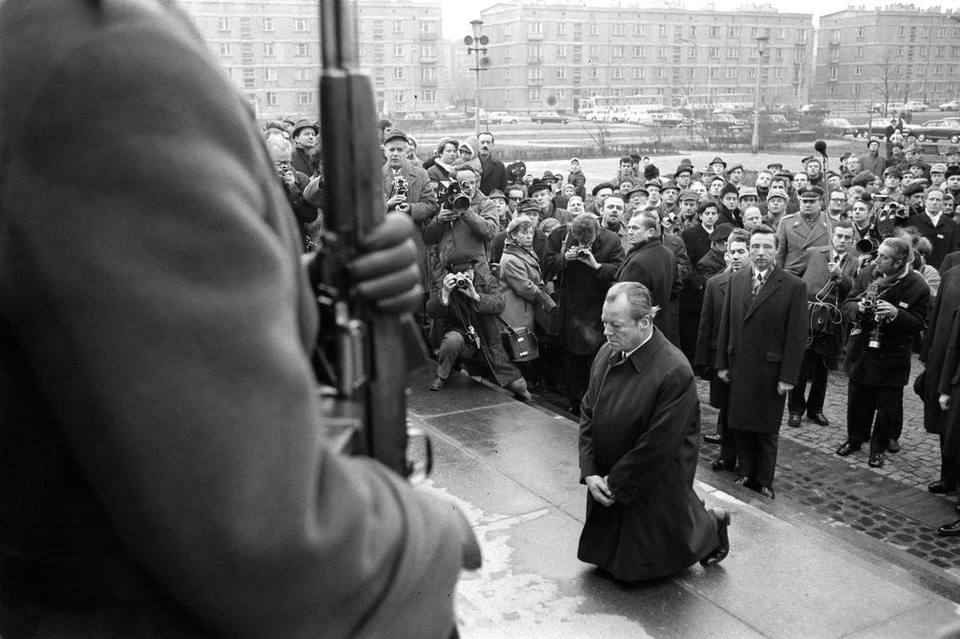 24. President Kennedy enjoys a laugh with his children Caroline and John Jr. dressed in Halloween costumes, 1963. 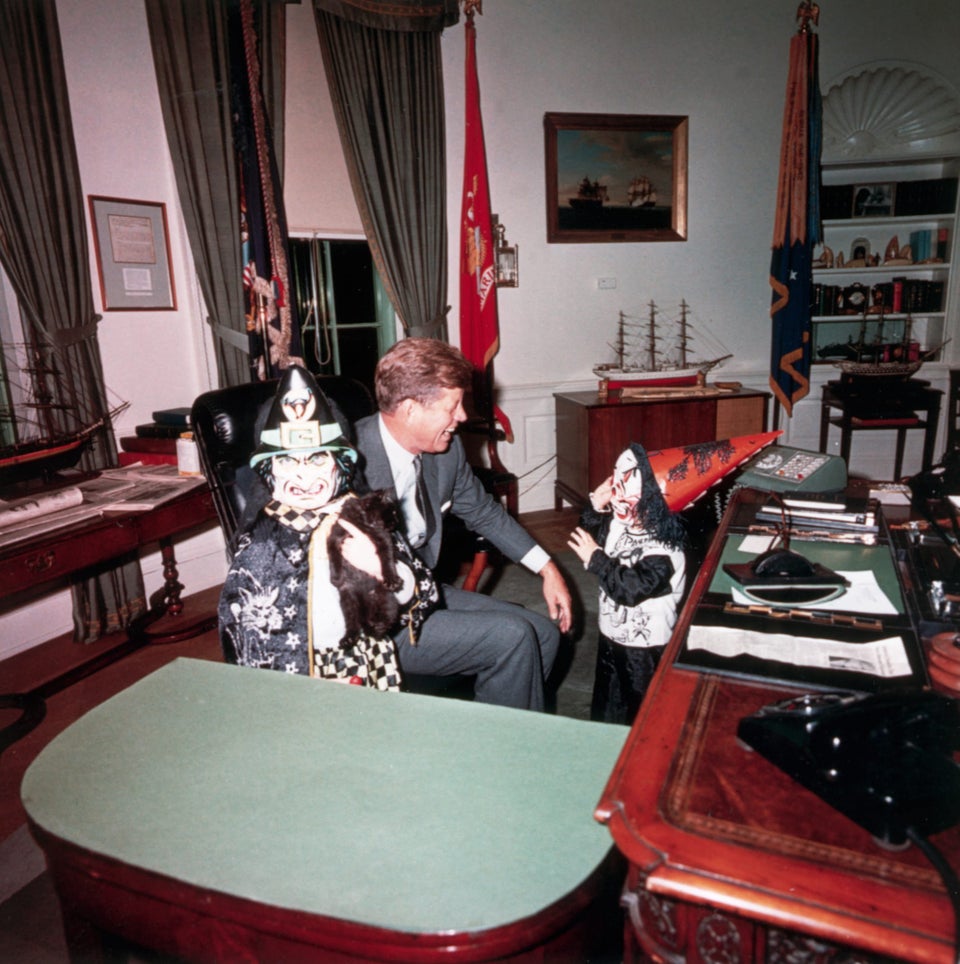 25. Japanese Soldier guarding a section of the Great Wall of China, 1937. 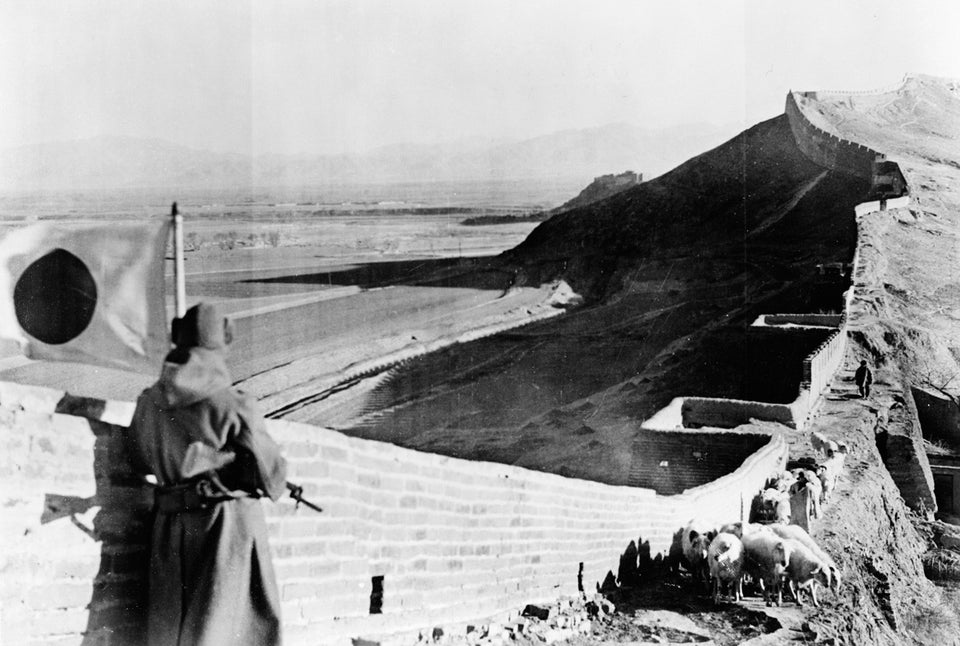