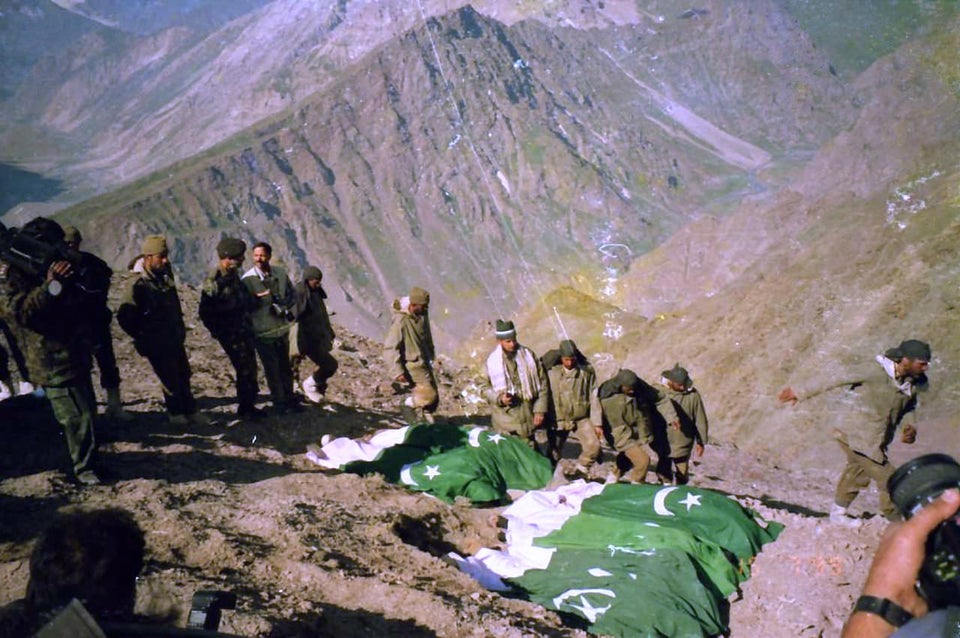 2. A group of frontiersmen with an advertisement, United States, Montana, 1901. 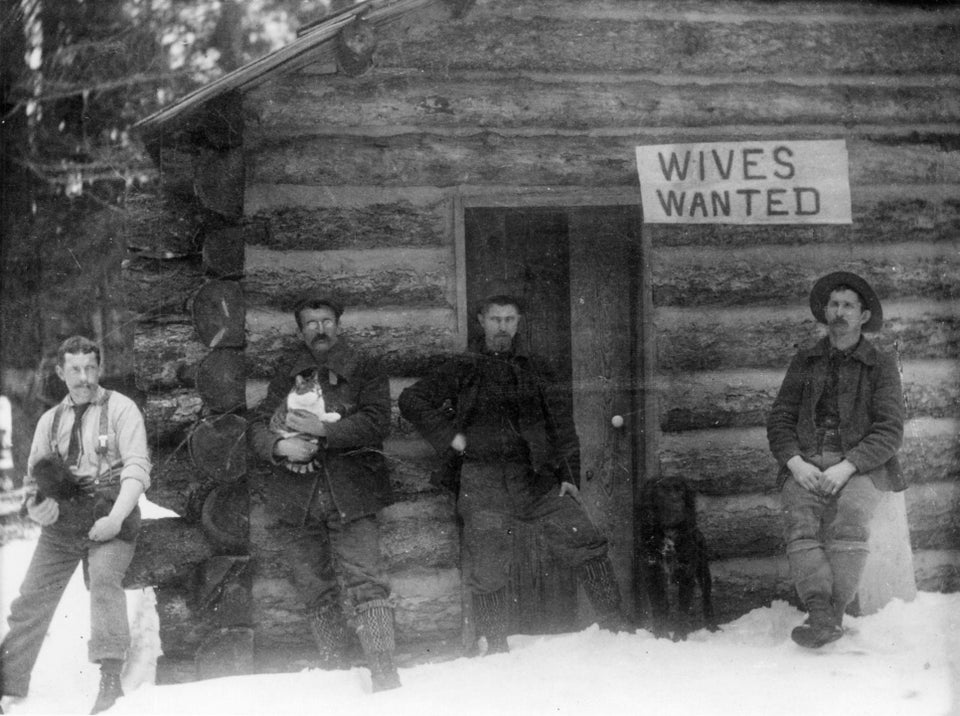 3. Eddie “The Eagle” Edwards soars above a roaring crowd at the 1988 Winter Olympics. 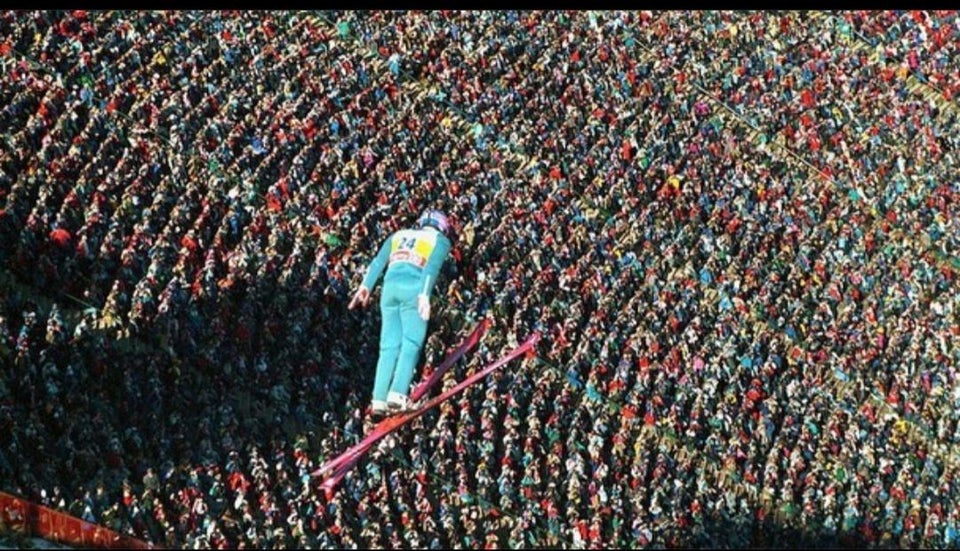 4. Photograph entitled “Wait for Me, Daddy”. 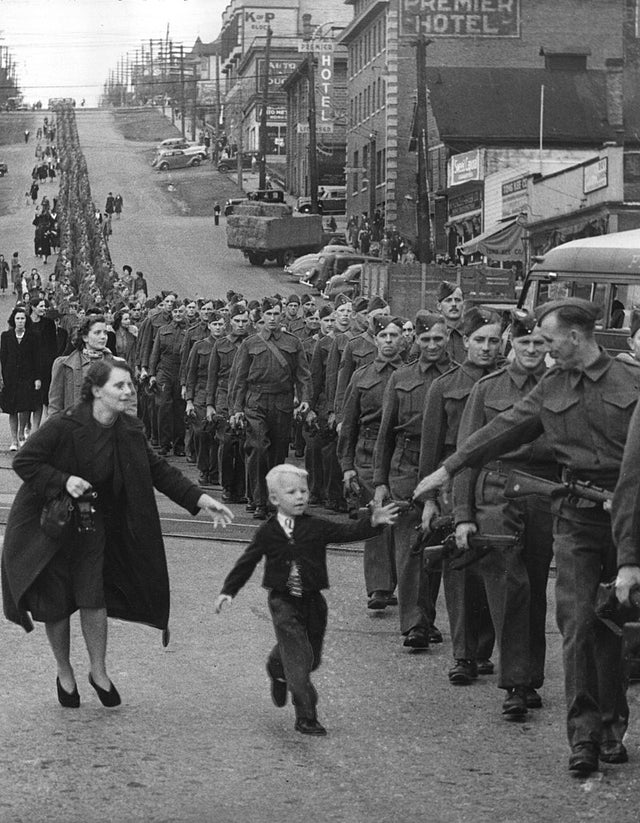 It shows a child running to his father, a Canadian soldier, before being deployed during WWII. Behind you can see his mother, 1 October 1940. 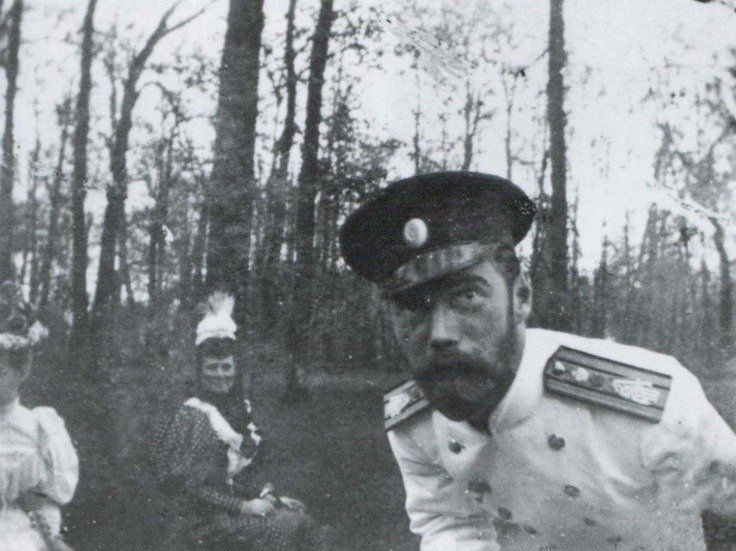 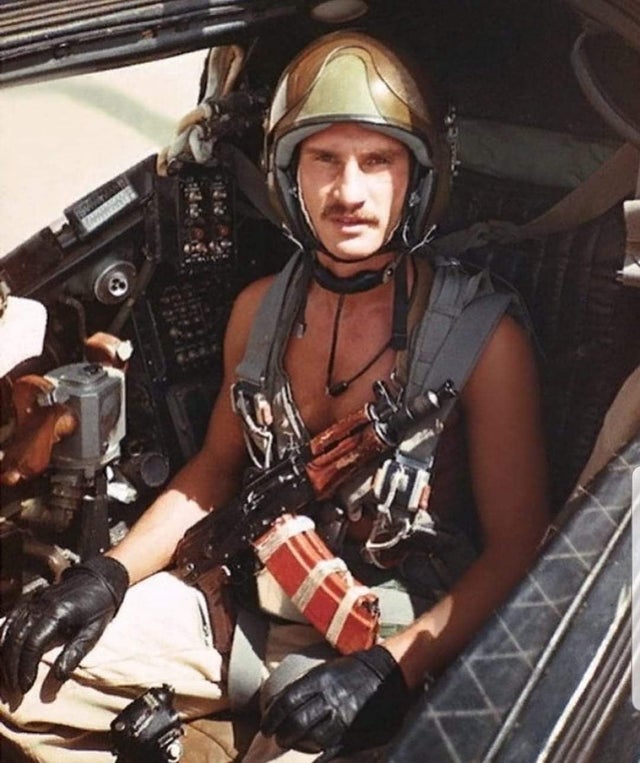 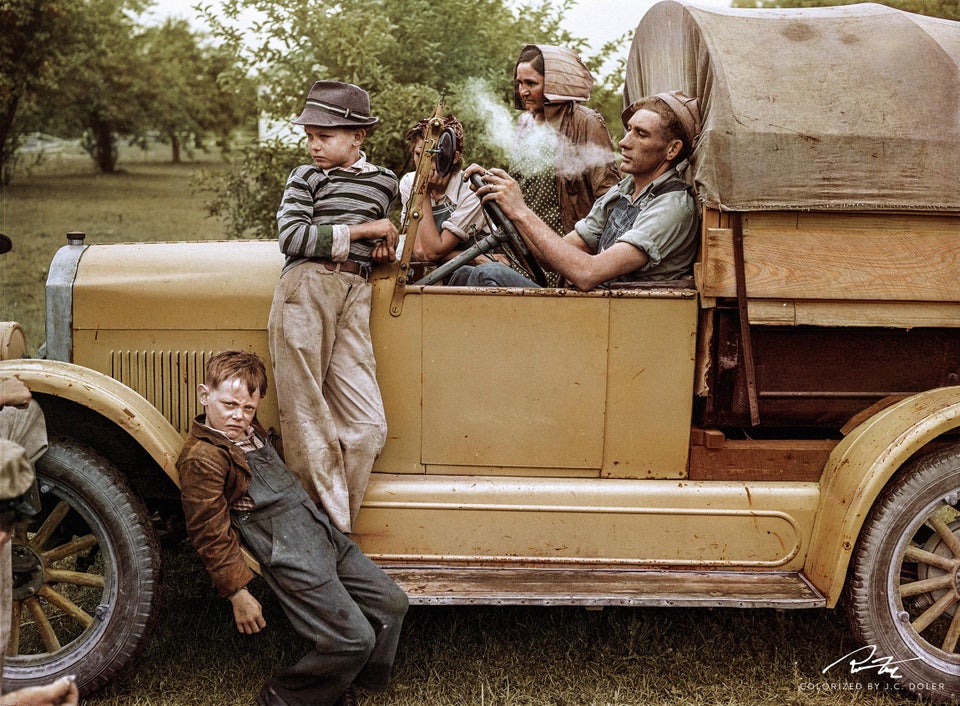 8. Acrobats Jarley Smith, Jewell Waddek, and Jimmy Kerrigan perform a balancing act on a ledge of the Empire State Building in Manhattan on 21 August 1934. 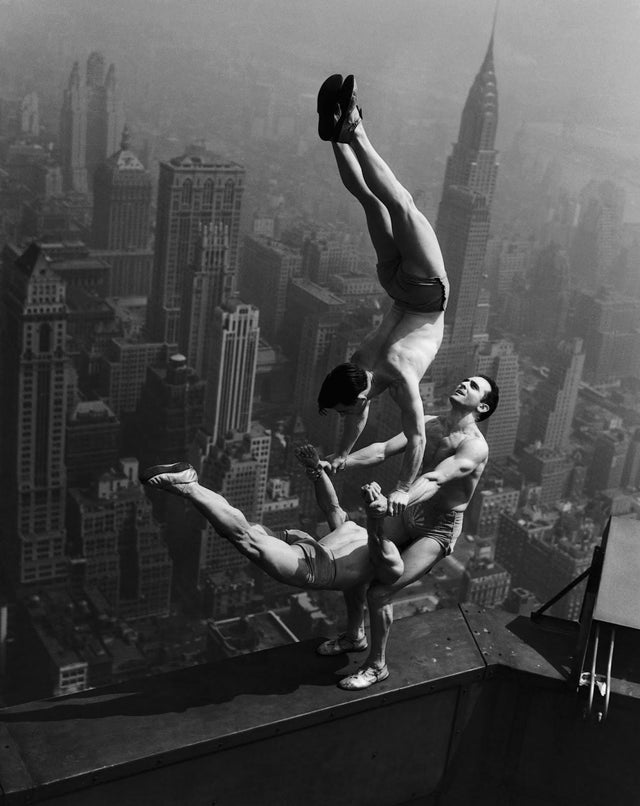 9. Croatia, August 1995, legendary photo of Ira and Marijan near the end of Croatian War of Independence, he was coming back from the frontline after military operation “Storm” and she was waiting near the road to see if he’ll be back – this was the moment when she saw him and ran to him. 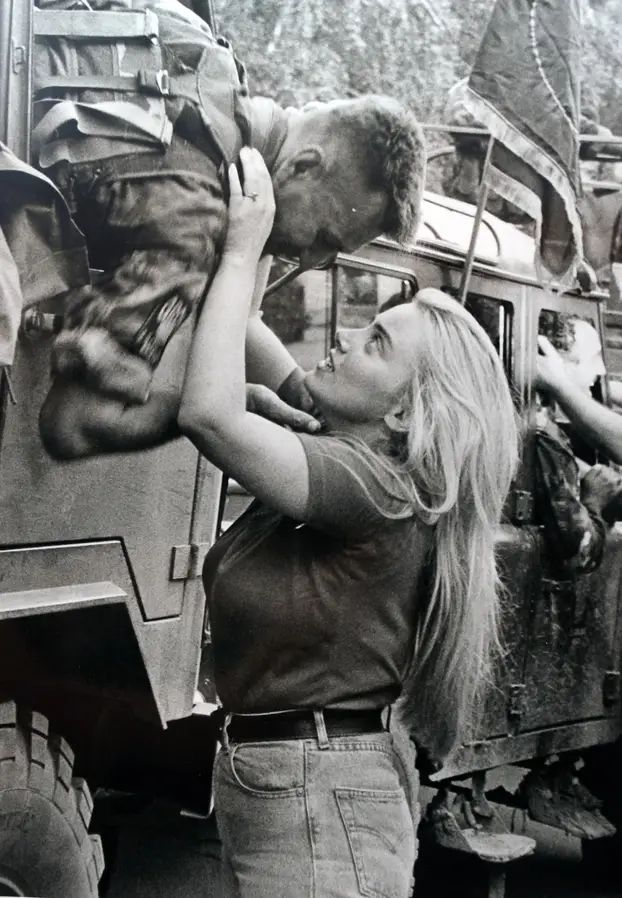 10. Emperor of Japan Hirohito puts specimens on a slide under the microscope, in his marine biology laboratory, 1954. 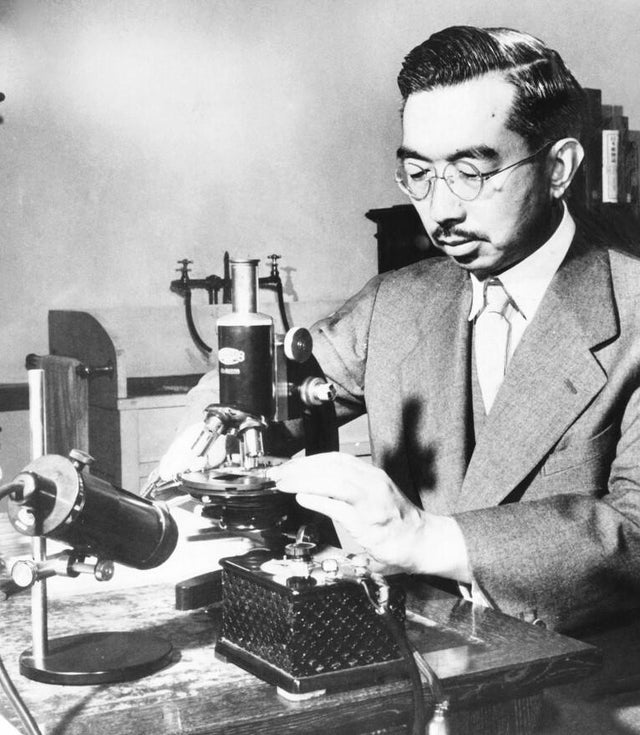