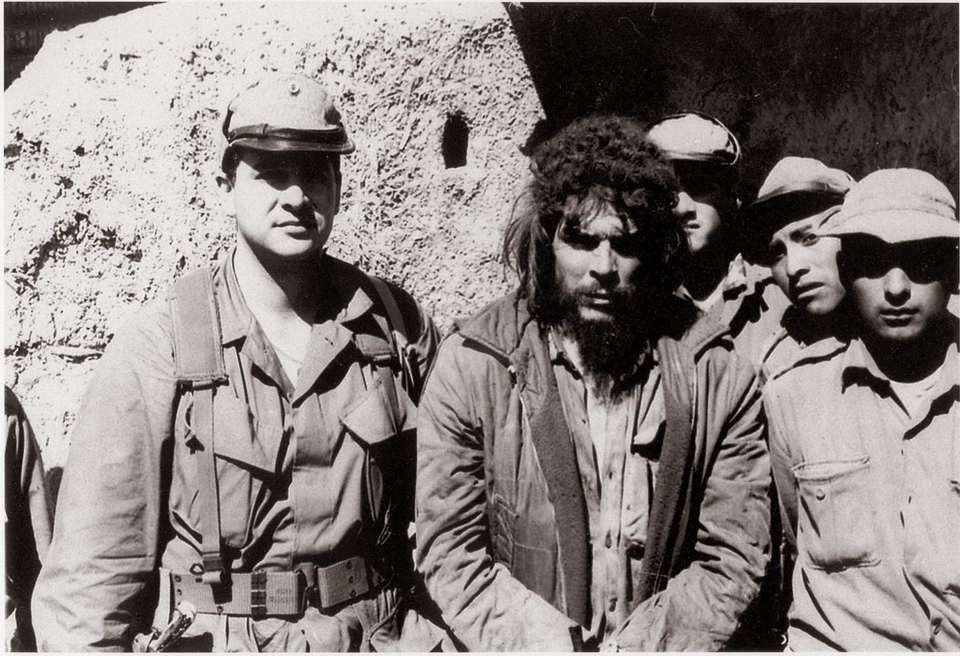 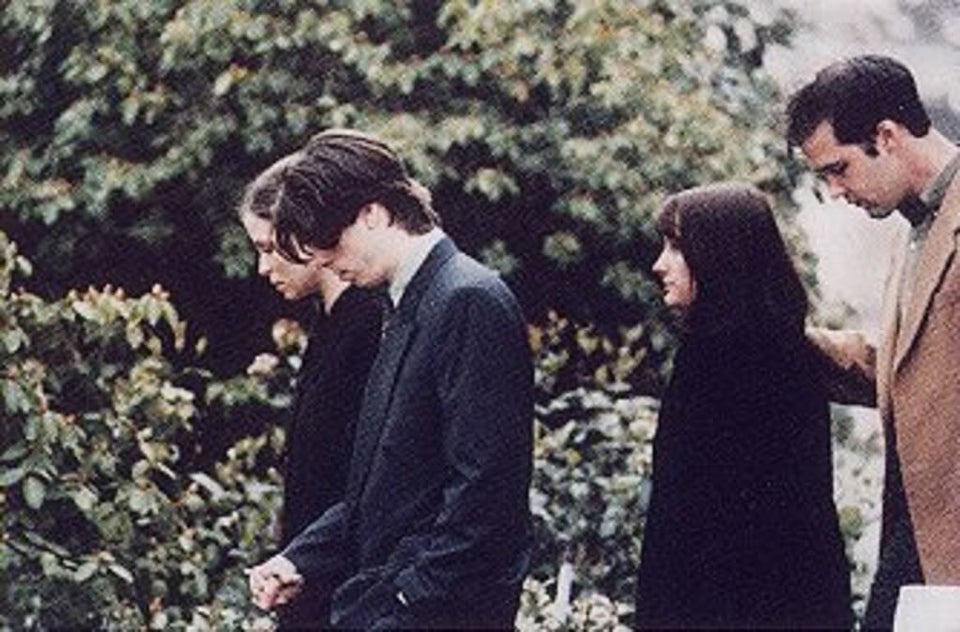 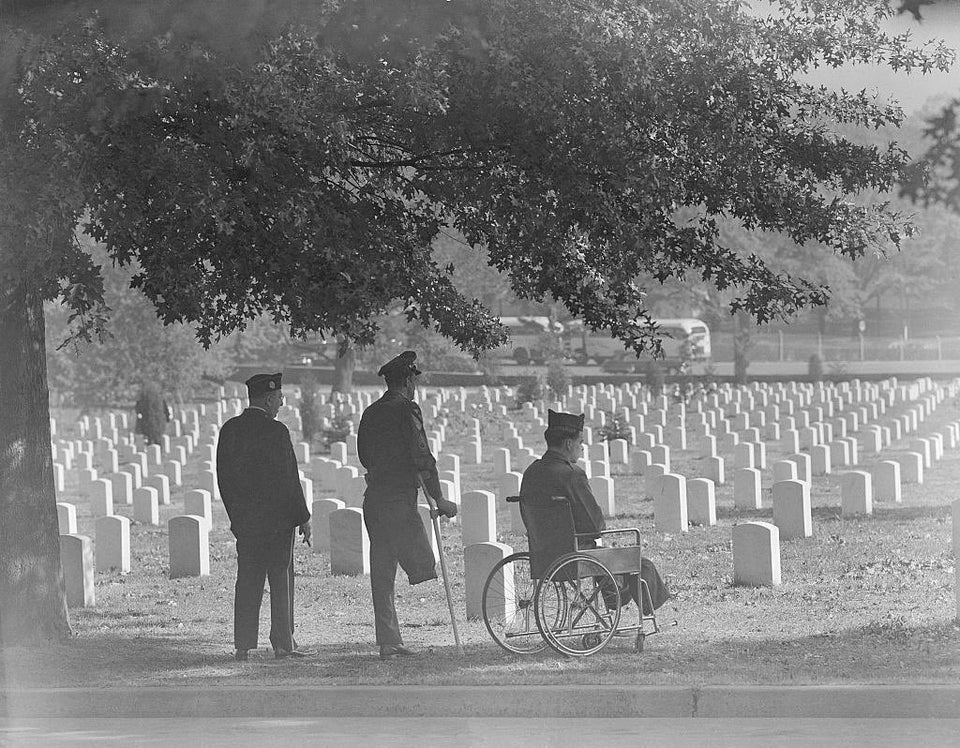 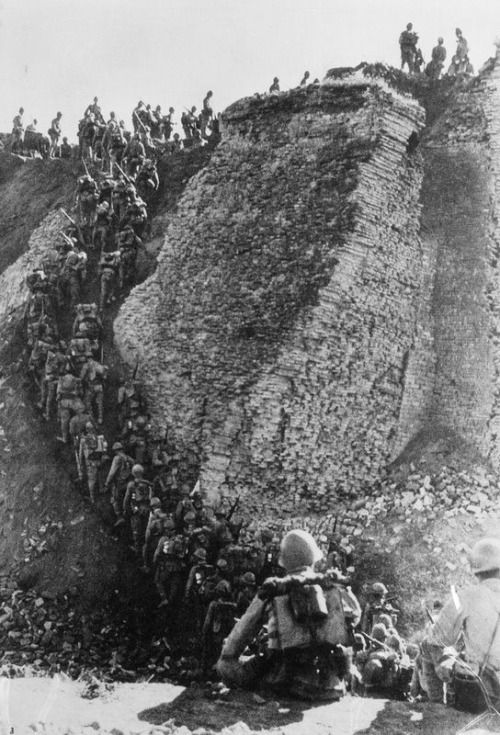 The photo was taken by Anders Beer Wilse.

6. The British airship R33 in its hangar as it prepares for its first-ever flight at an aerodrome in Barlow, Yorkshire, 1919. 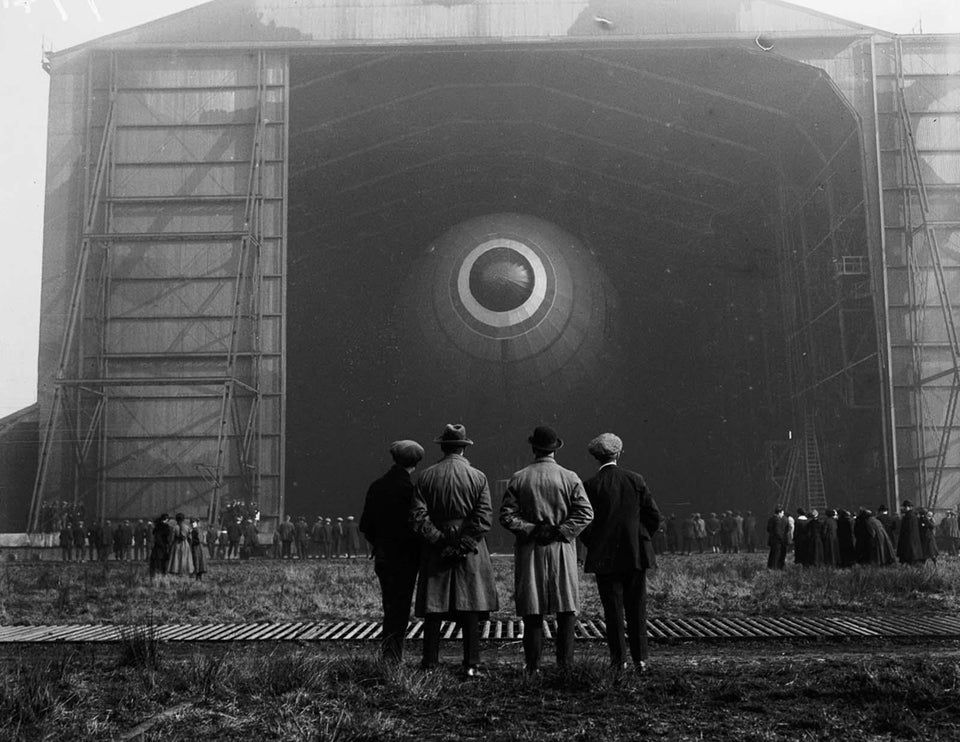 7. A South Korean Police officer measures a woman’s skirt length during a nationwide crackdown on men with long hair and women wearing short skirts in South Korea, the 1970s. 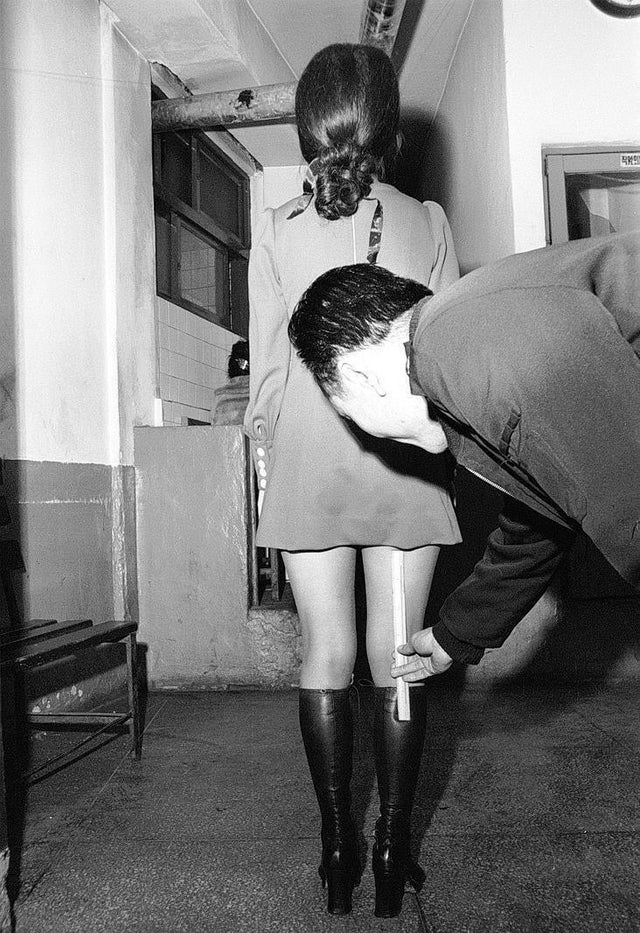 8. Frederick Fleet, 24, the lookout on the Titanic who first spotted the iceberg (shouting, “Iceberg, right ahead!”) that sank the ship in 1912. 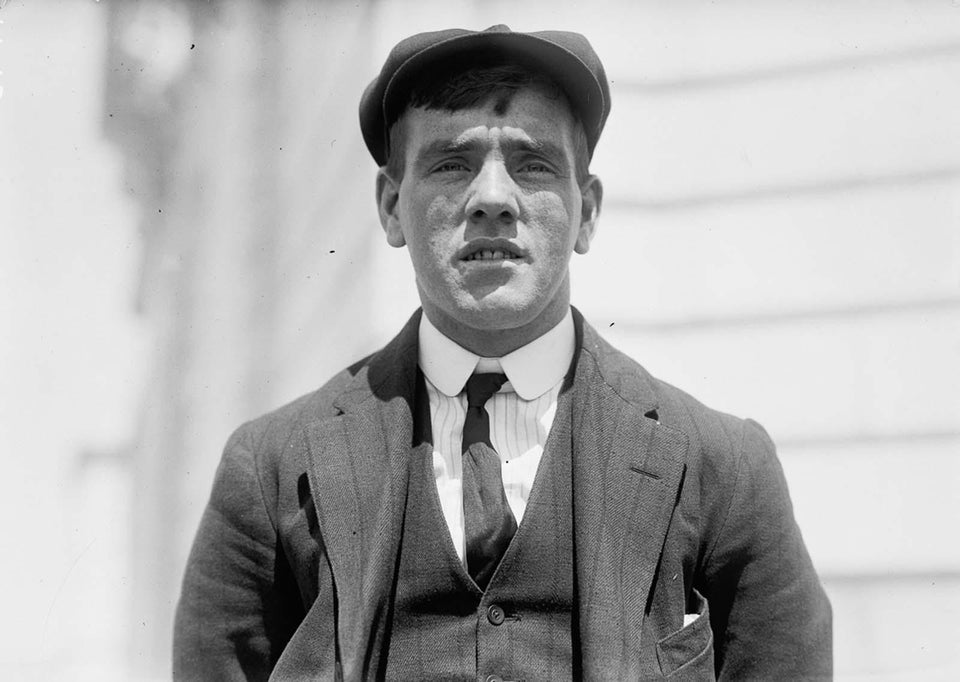 In 1965, aged 77, after the death of his wife and being evicted from his house, Fleet hanged himself.

9. The New Year celebrated in a Psychiatric Hospital, Moscow, in 1988. 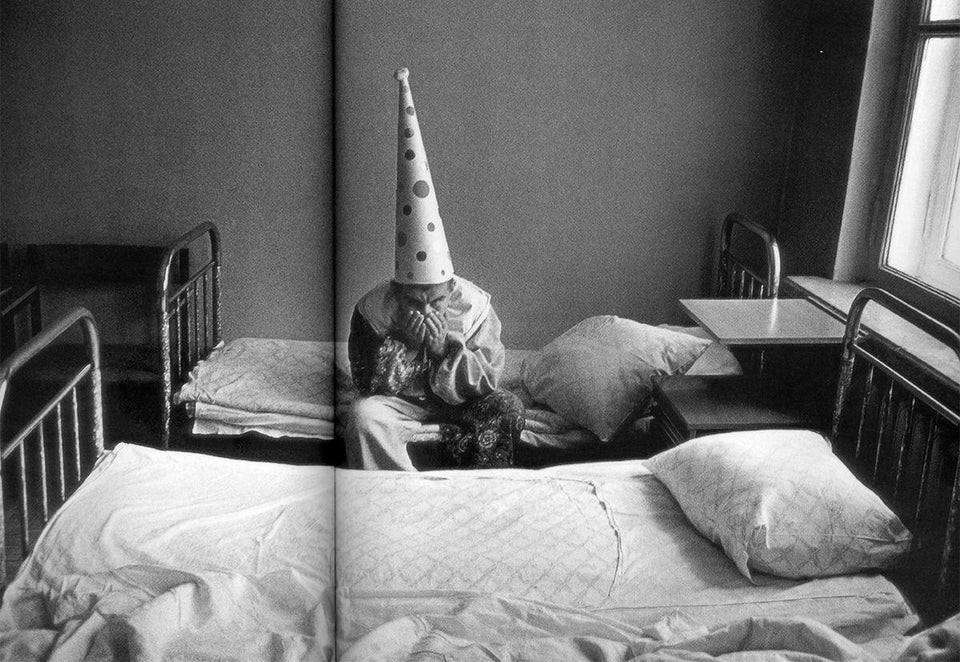 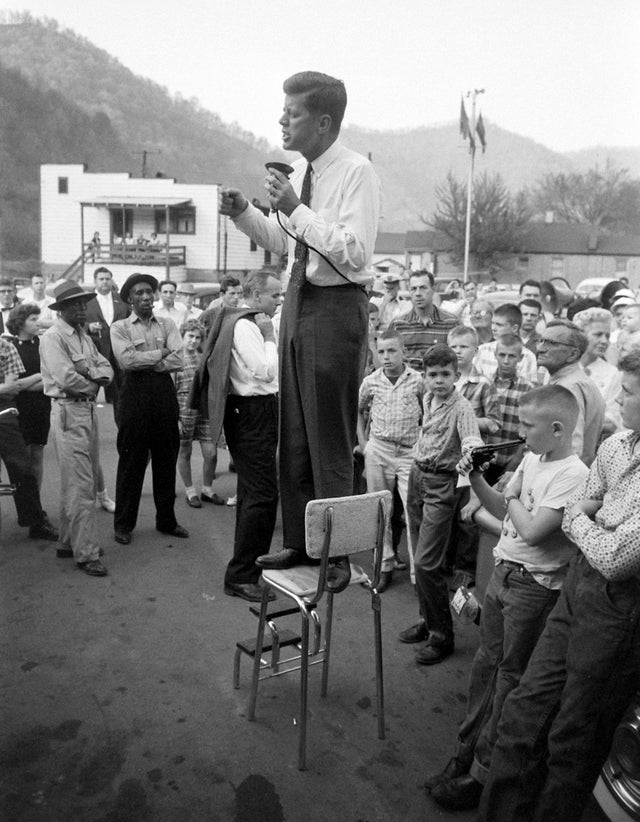