1. Actor and martial arts star Jackie Chan at the benefit concert in Hong Kong, in support of Tiananmen Square protesters, 1989. 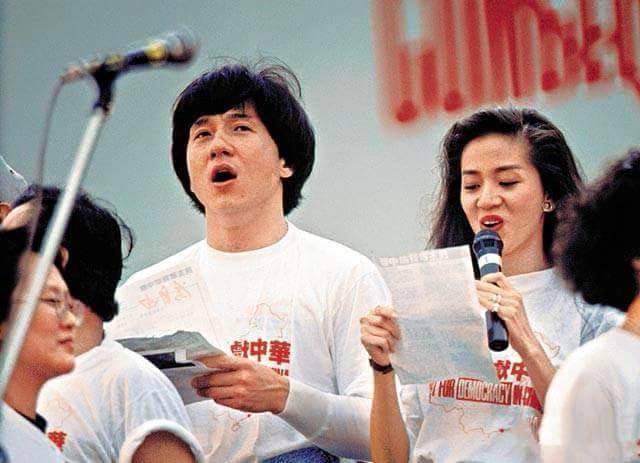 2. Students dance in Tiananmen Square before the arrival of the Chinese military, 4 June 1989. 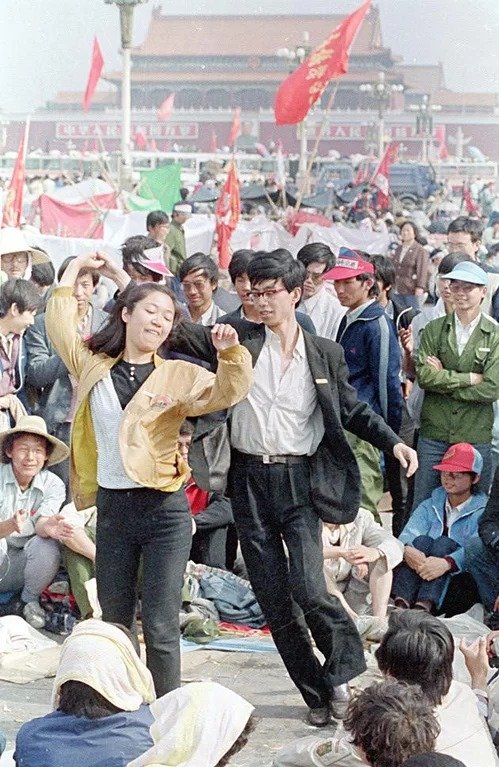 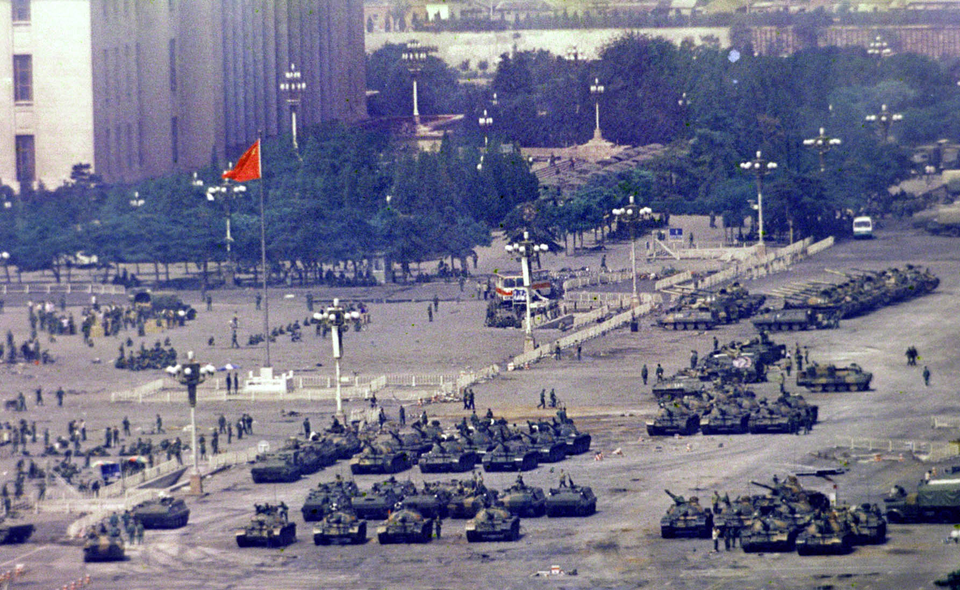 4. French soldiers passing by a dog wearing goggles and smoking a pipe, 1915. 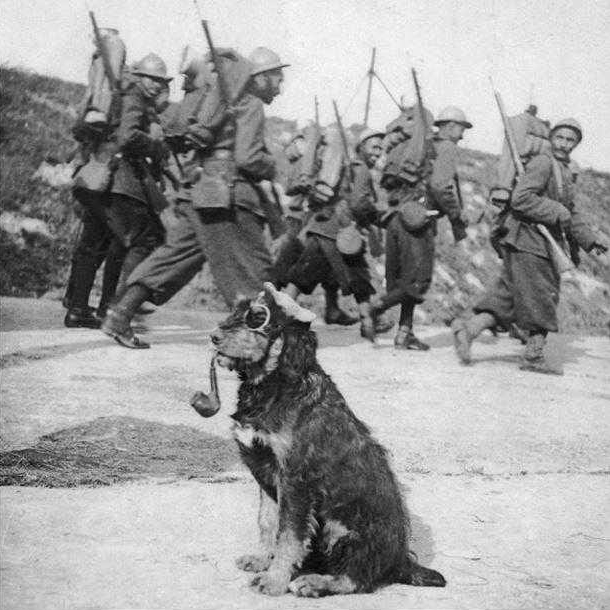 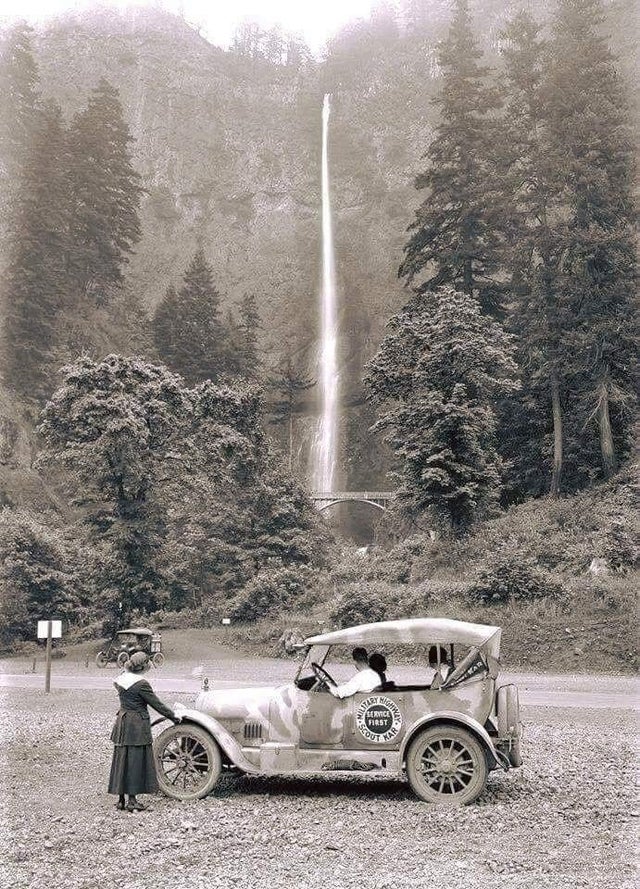 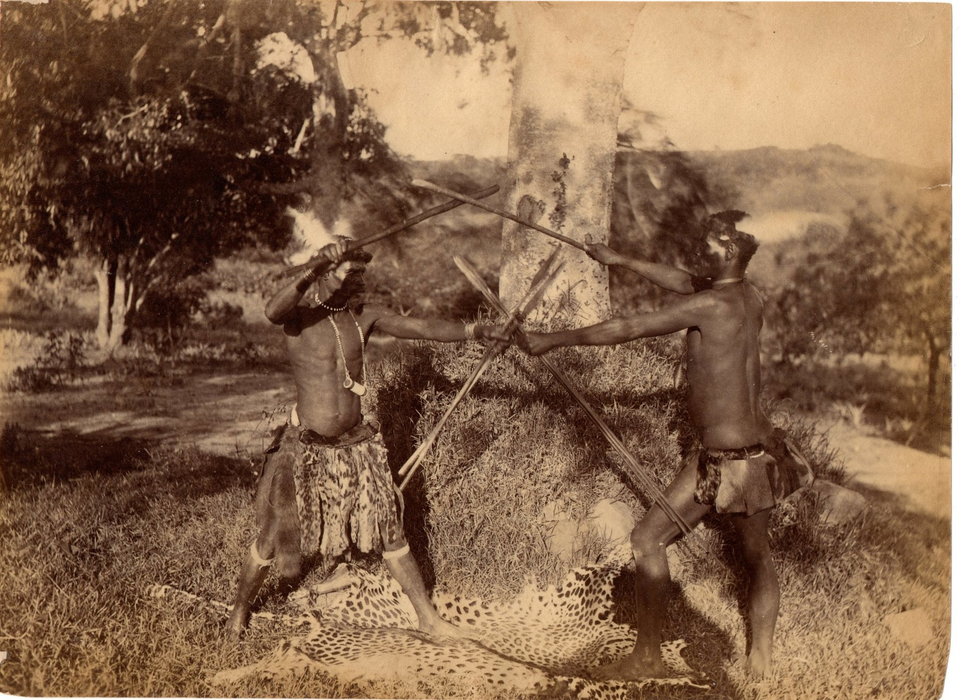 7. Exhausted civilians try to get water during the German siege of Stalingrad, 1942. 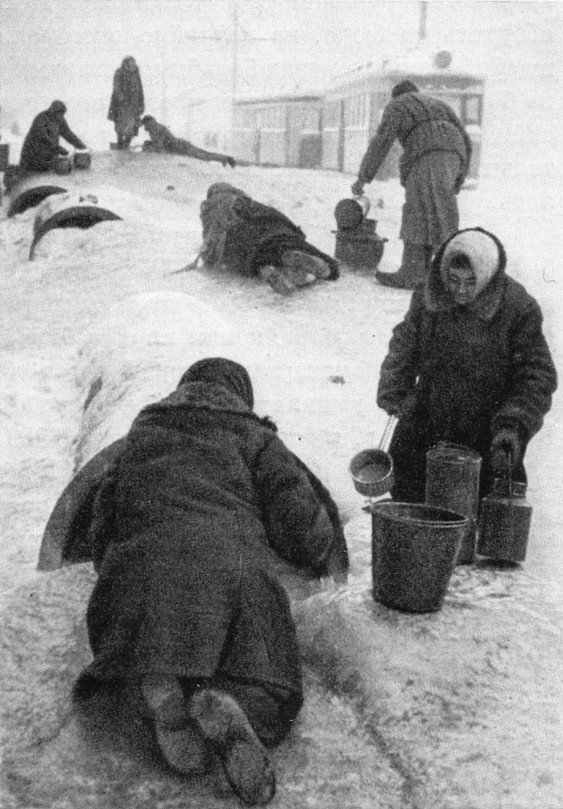 8. A Japanese soldier wades into the sea off Cape Endaiadere, New Guinea, with a grenade against his head moments before it goes off, defying an Australian soldier calling on him to surrender, 18 December 1942. 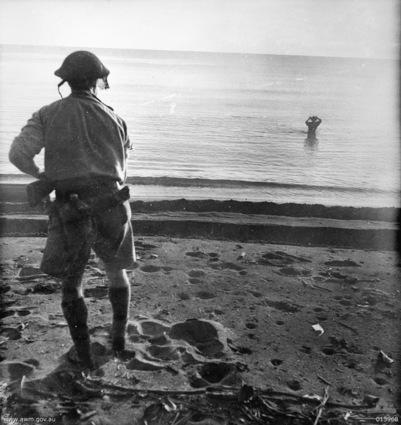 9. German war criminals laugh at a translation error during the Nuremberg Trials, 1945. 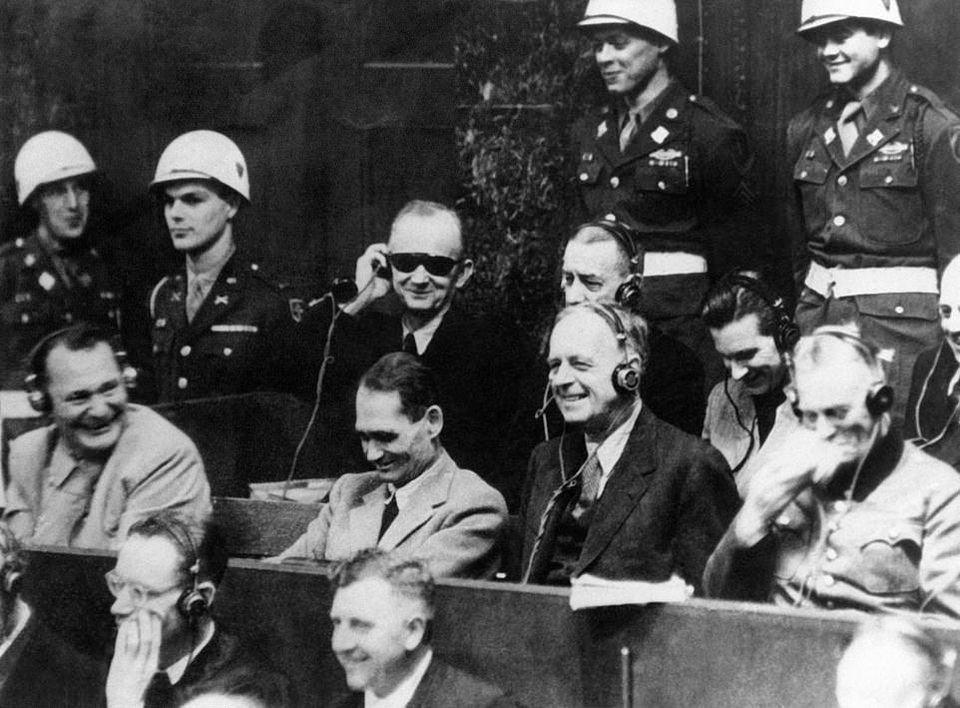 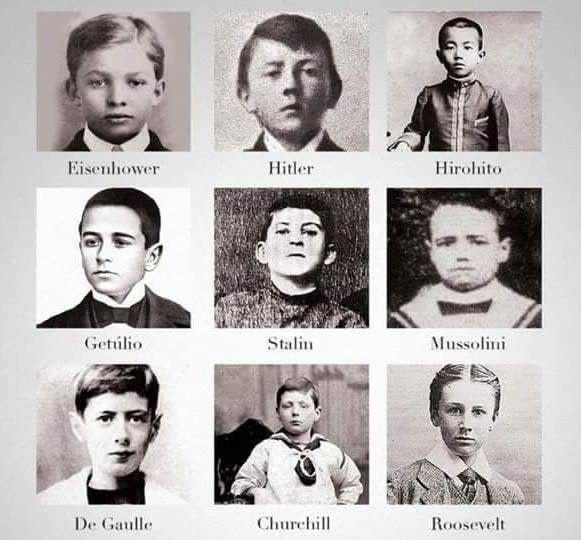