1. Schoolteacher Christa McAuliffe watches a successful launch of the Space Shuttle Challenger after being selected to join a later mission in January 1986, which would ultimately end in disaster, 30 October 1985. 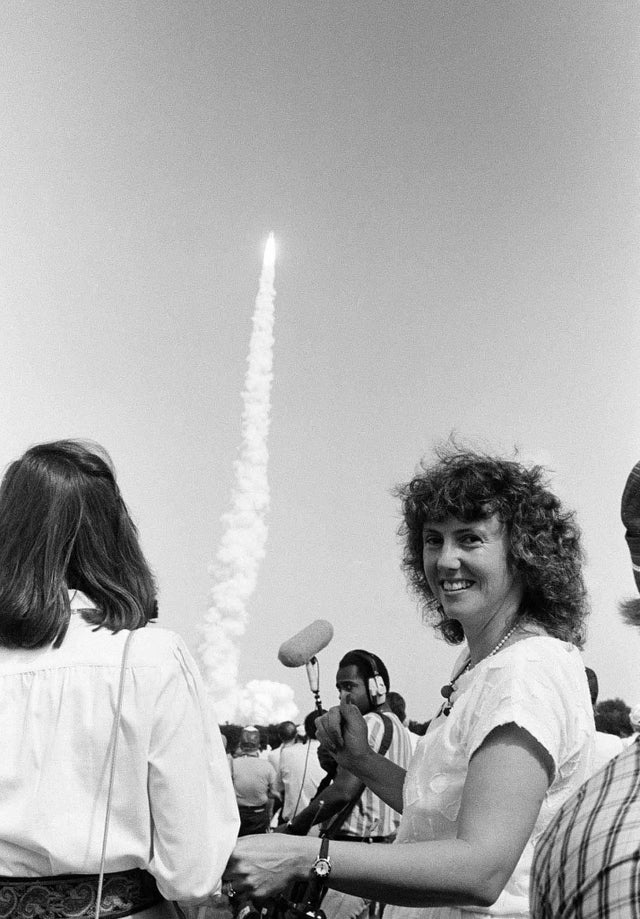 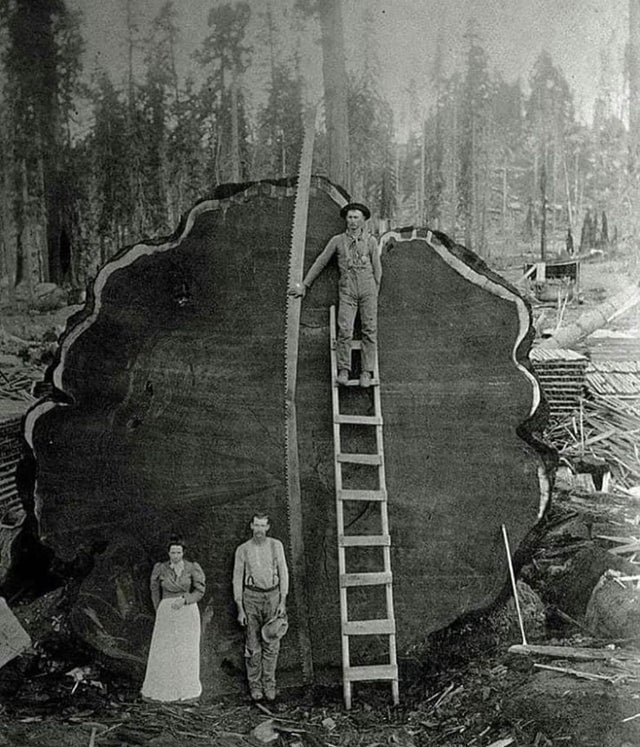 3. In Chicago, owners lined up with their dogs in order to receive vaccines that had been ordered by the state in response to a rabies outbreak, 1954. 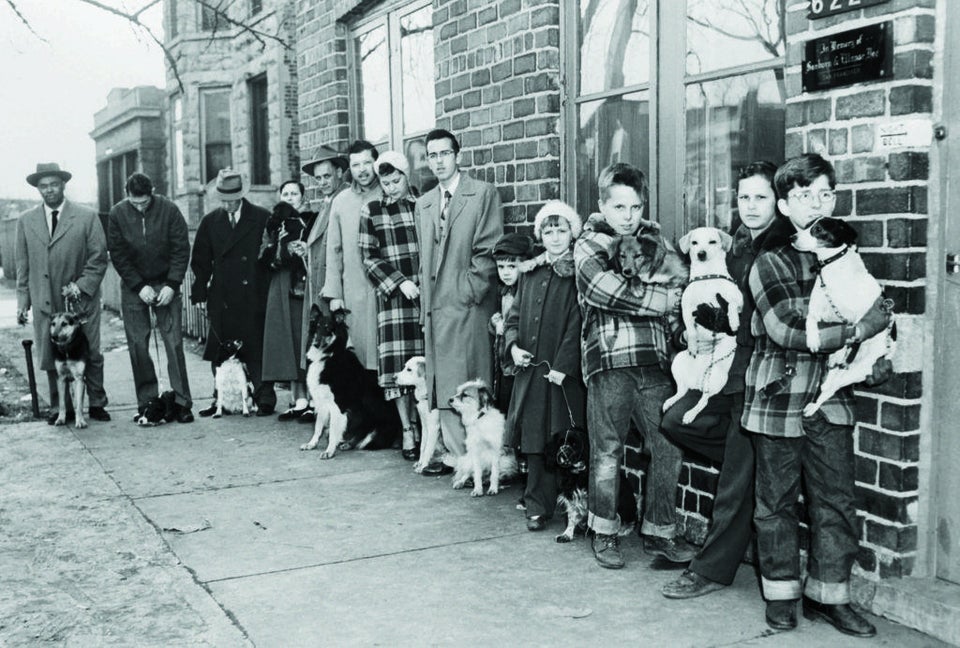 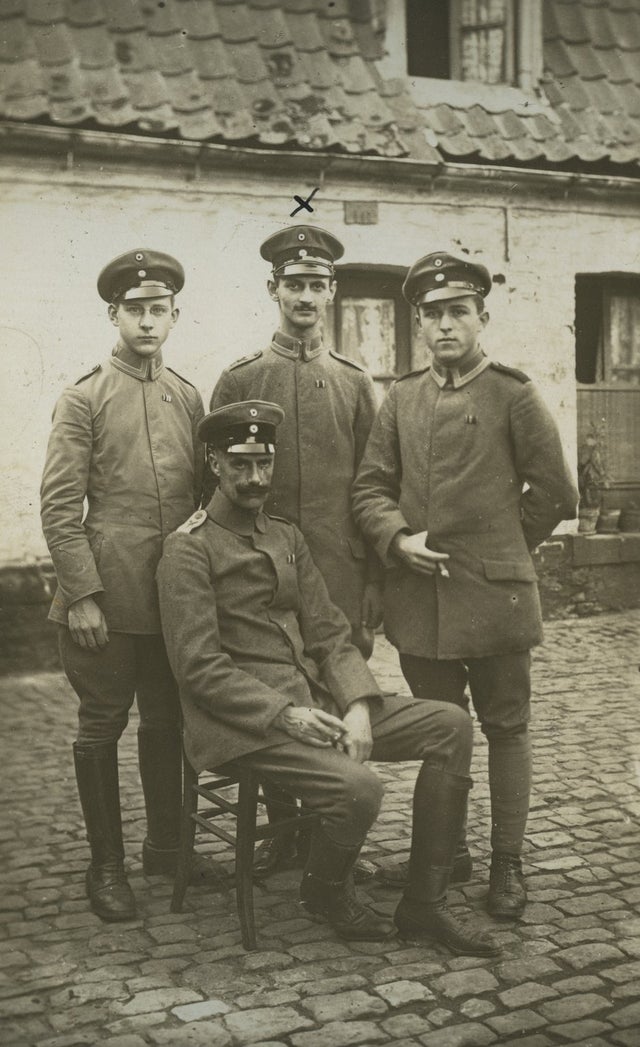 5. A pic of Turkish military exercise in Istanbul against to danger of chemical attack, 1939. 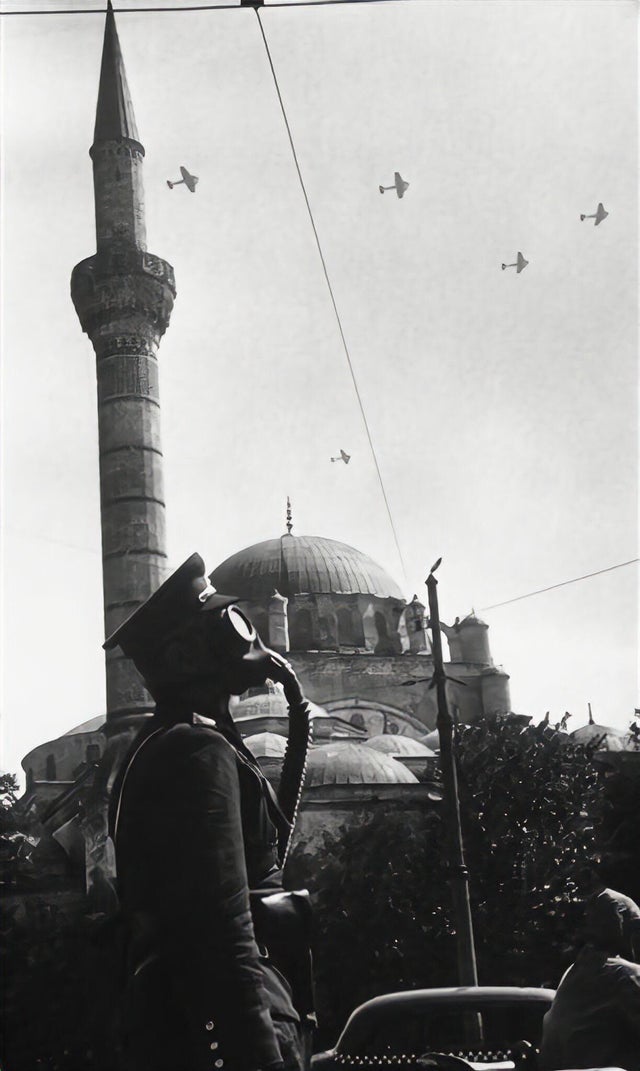 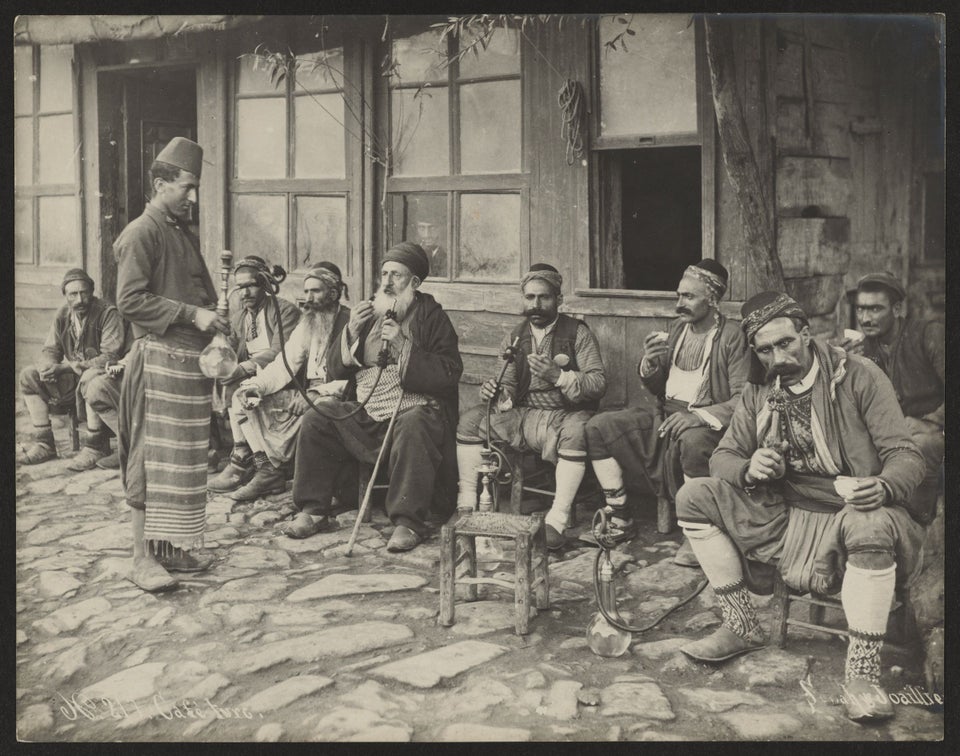 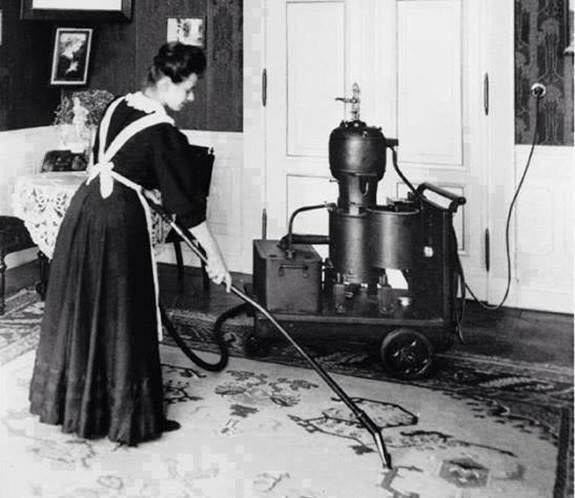 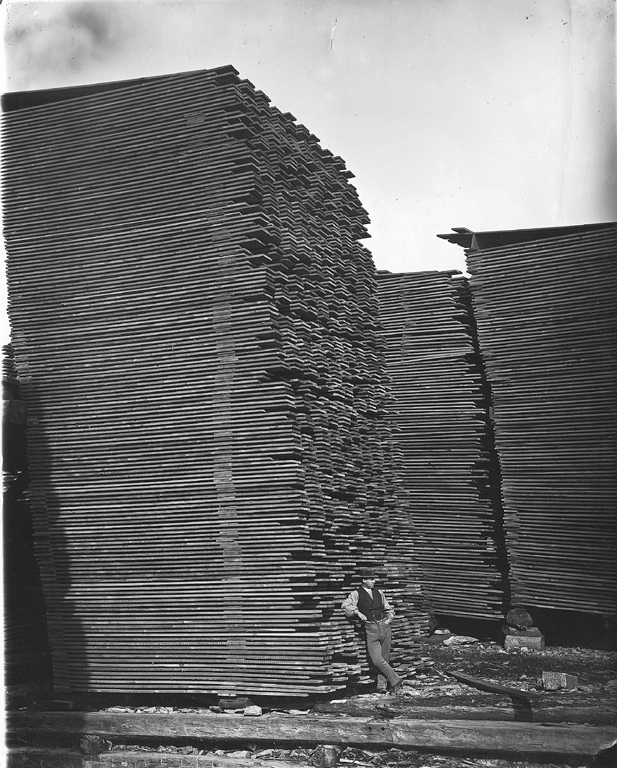 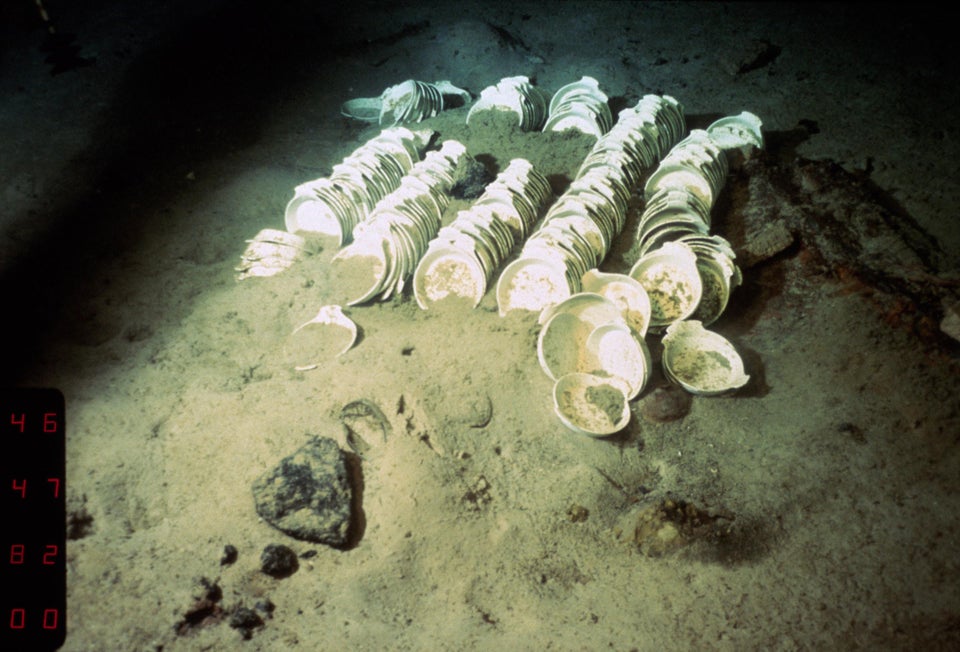 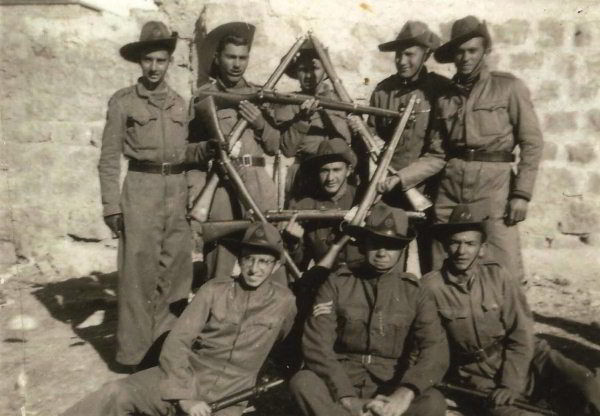