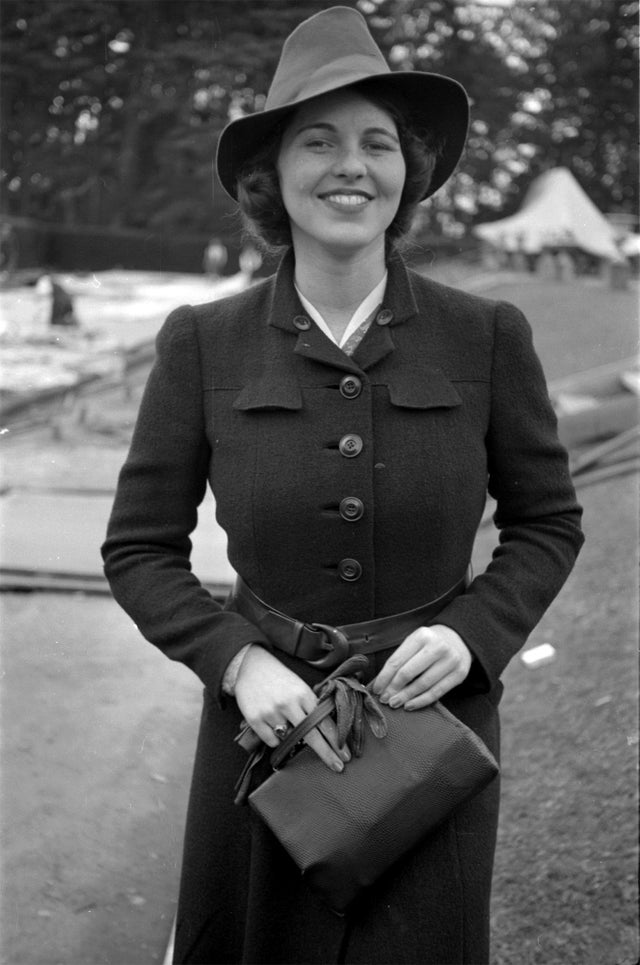 In 1941, at age 23, her father forced her to undergo a lobotomy, due to her mood swings, seizures, and intellectual disability. This procedure rendered her permanently incapacitated and unable to speak.

2. The discovery of an ancient Maya statue deep within the jungles of Honduras, 1885. 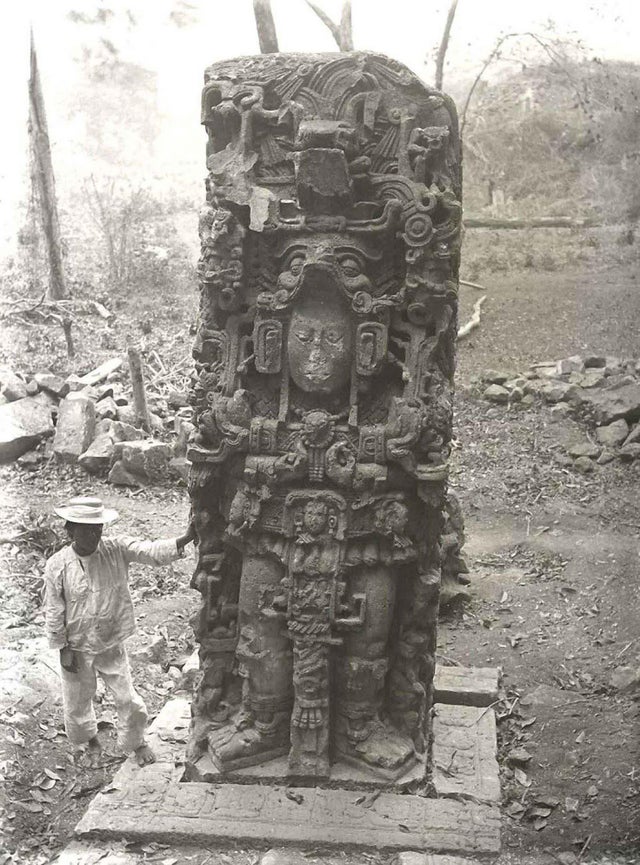 3. Photograph of the first official defector of the “German Democratic Republic”, Conrad Schumann, who escaped to the western side on 15 August 1961, after jumping the unfinished area of ​​the fence that he guarded. 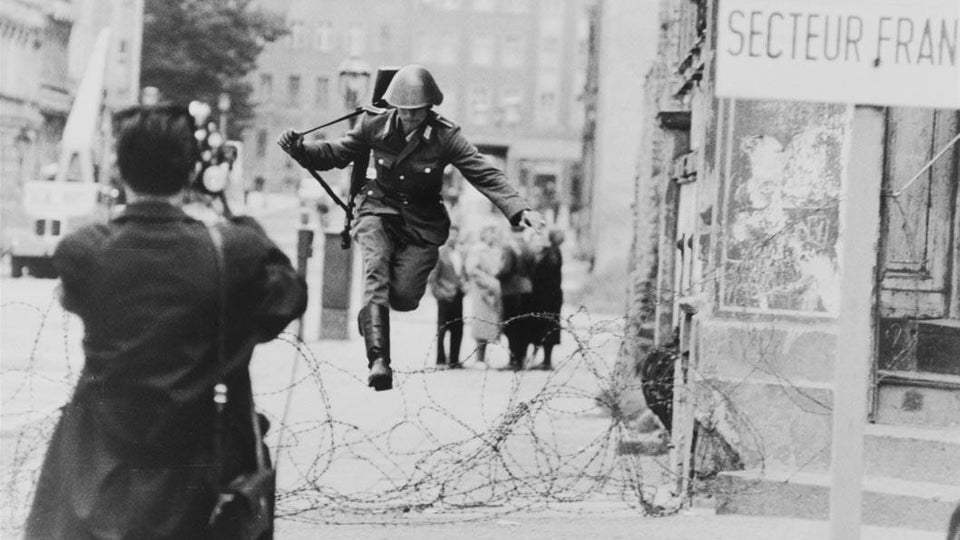 4. On 14 October 1987, 18-month-old Jessica McClure fell into an eight-inch diameter well pipe in her aunt’s backyard in Texas. 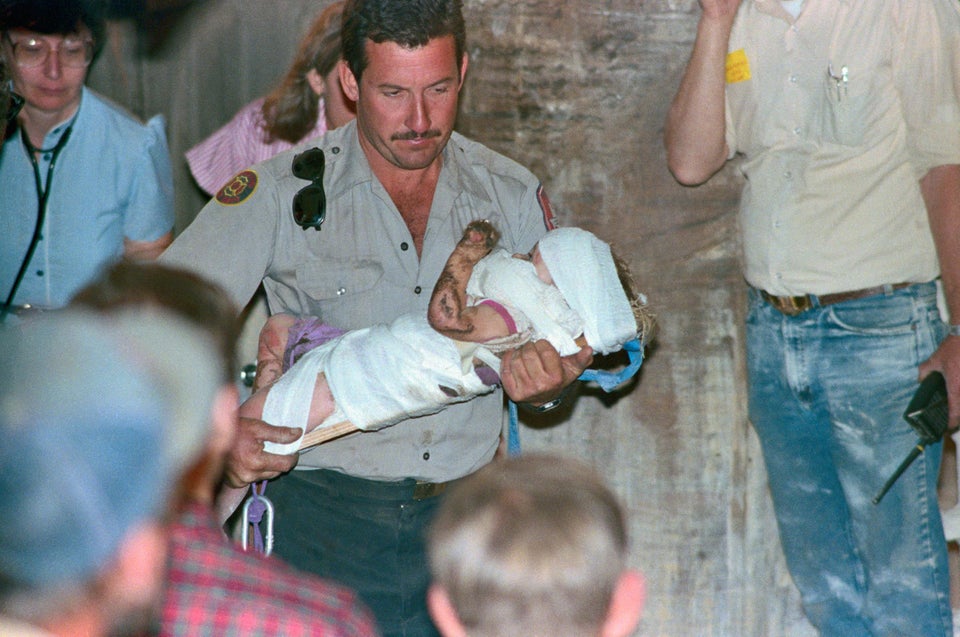 5. Yugo cars being shipped out of Kragujevac, SR Serbia, SFR Yugoslavia to the US, 1985. 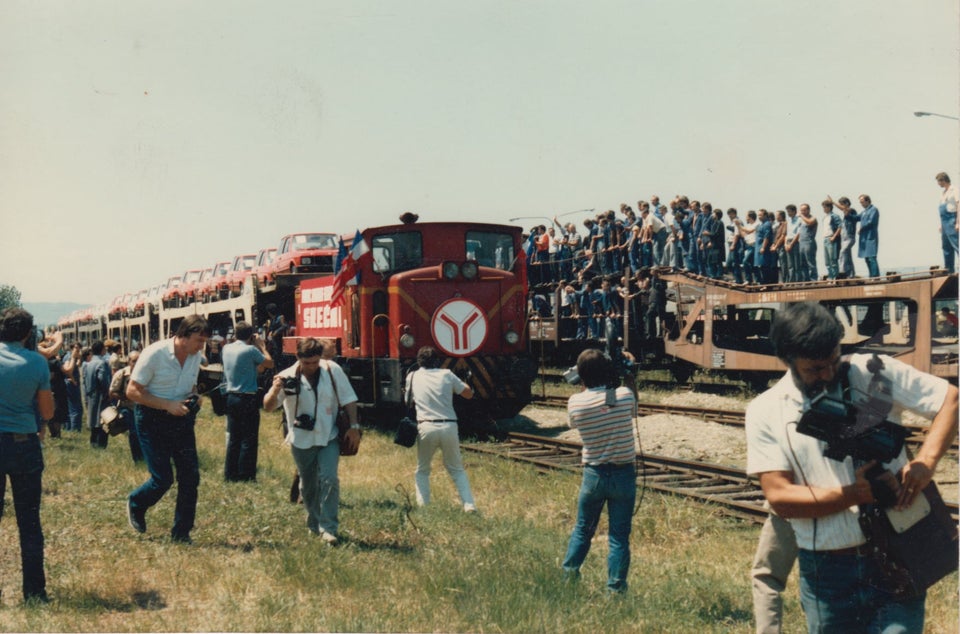 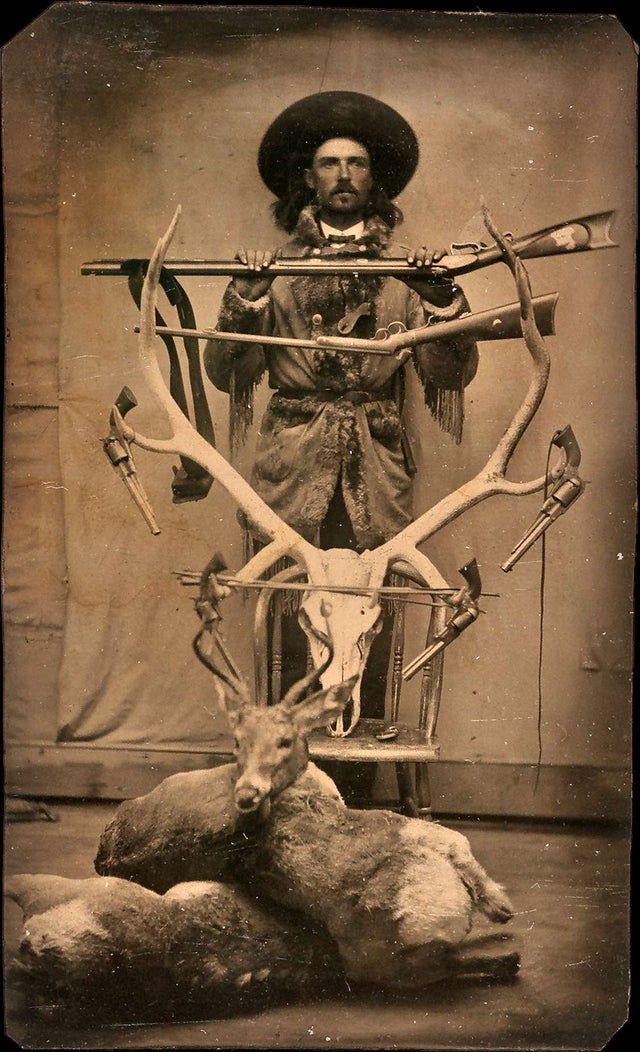 7. A dog named Pickles found the stolen FIFA World Cup when out for a walk with his owner, David Corbett, in South London, 1966. 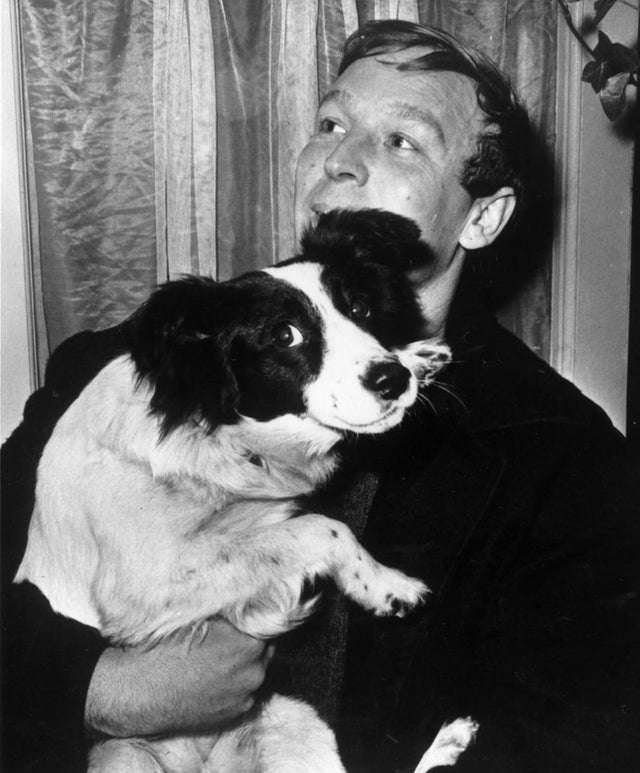 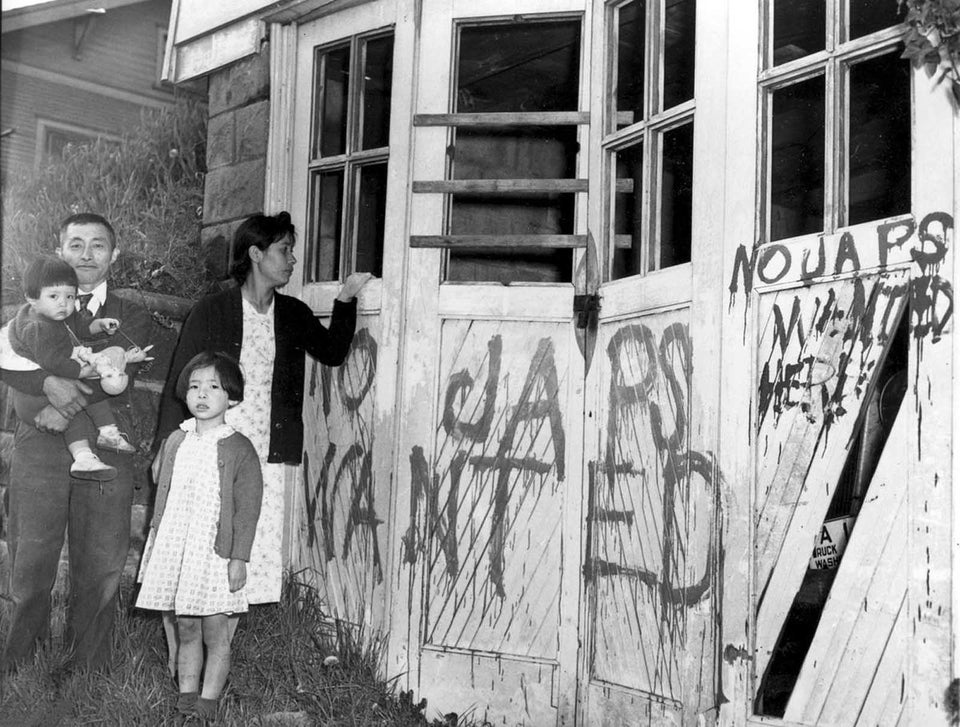 9. German SS guards, exhausted from their forced labor clearing the bodies of the dead, are allowed a brief rest by British soldiers but are forced to take it by lying face down in one of the empty mass graves, Bergen-Belsen, Germany, 20 April 1945. 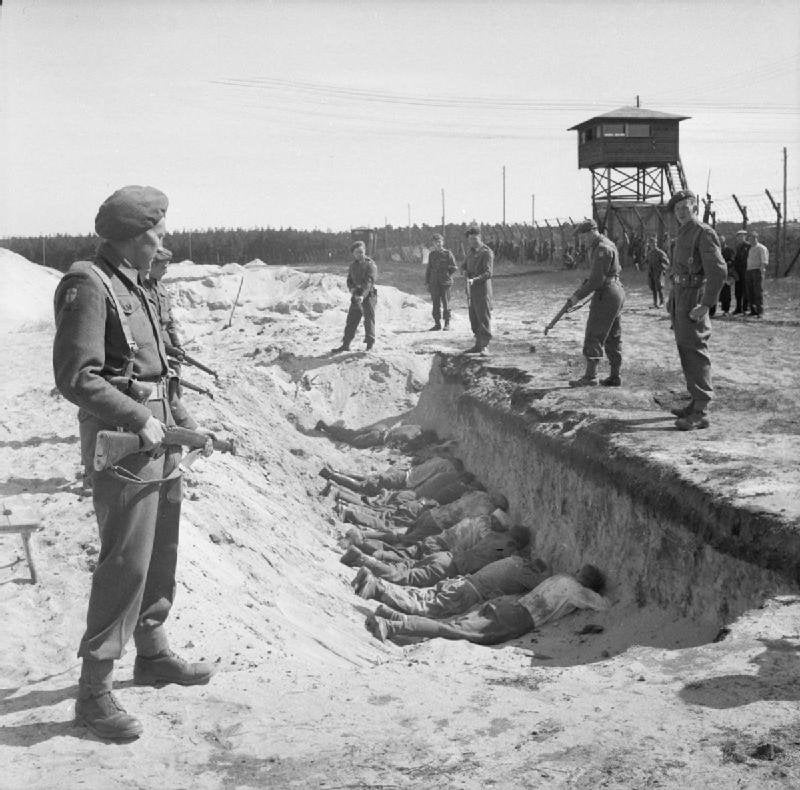 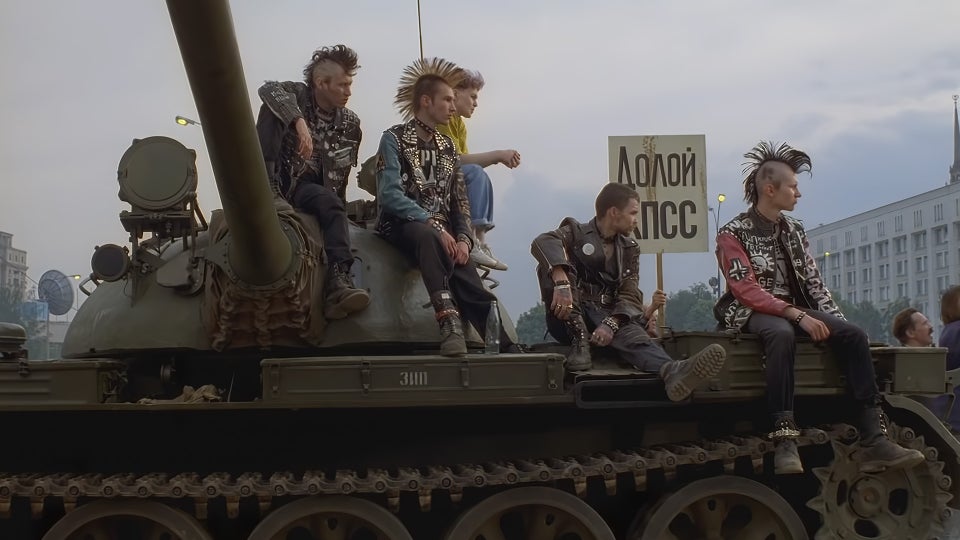