11. Joseph Schleifstein (4) survived the Buchenwald camp, was hidden in a sack by his father, Liberated on 12 April 1945. 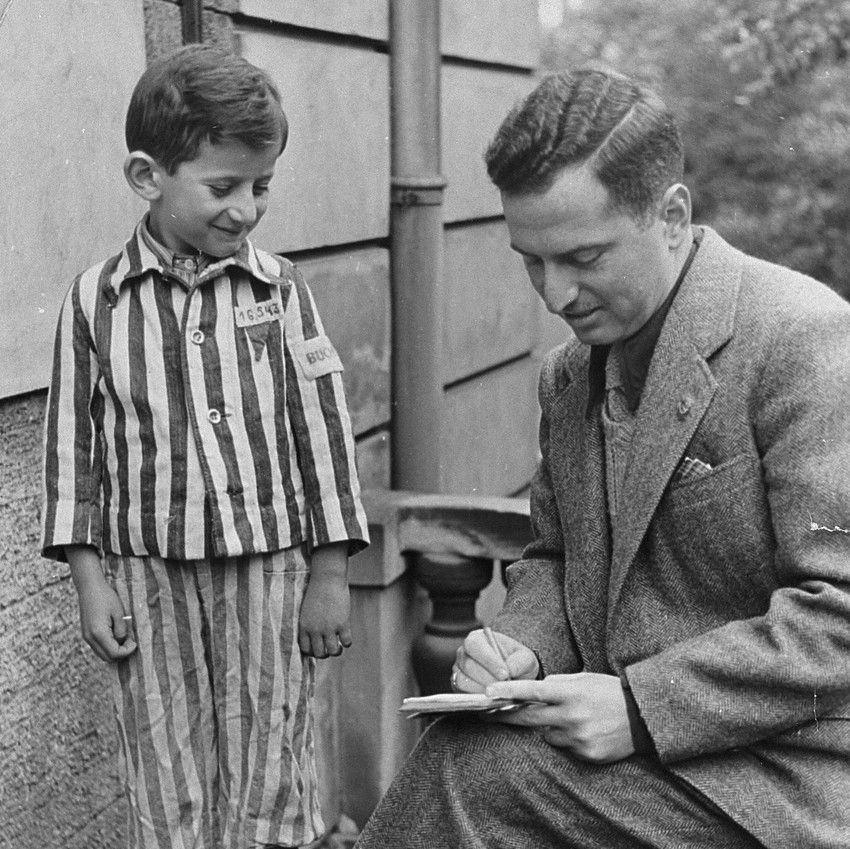 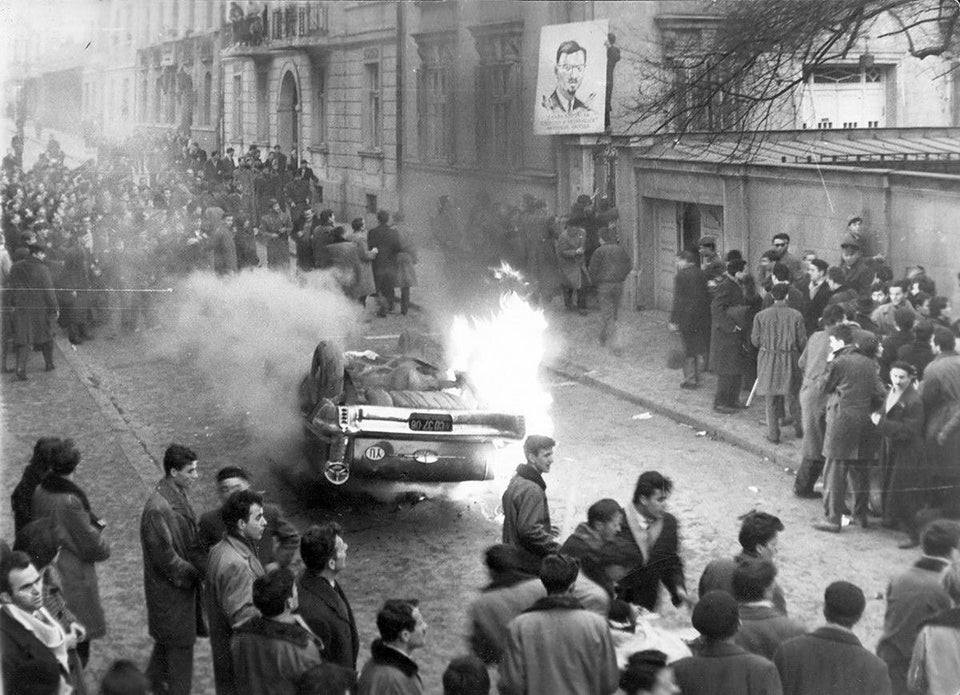 Over 80 people were injured by the police. 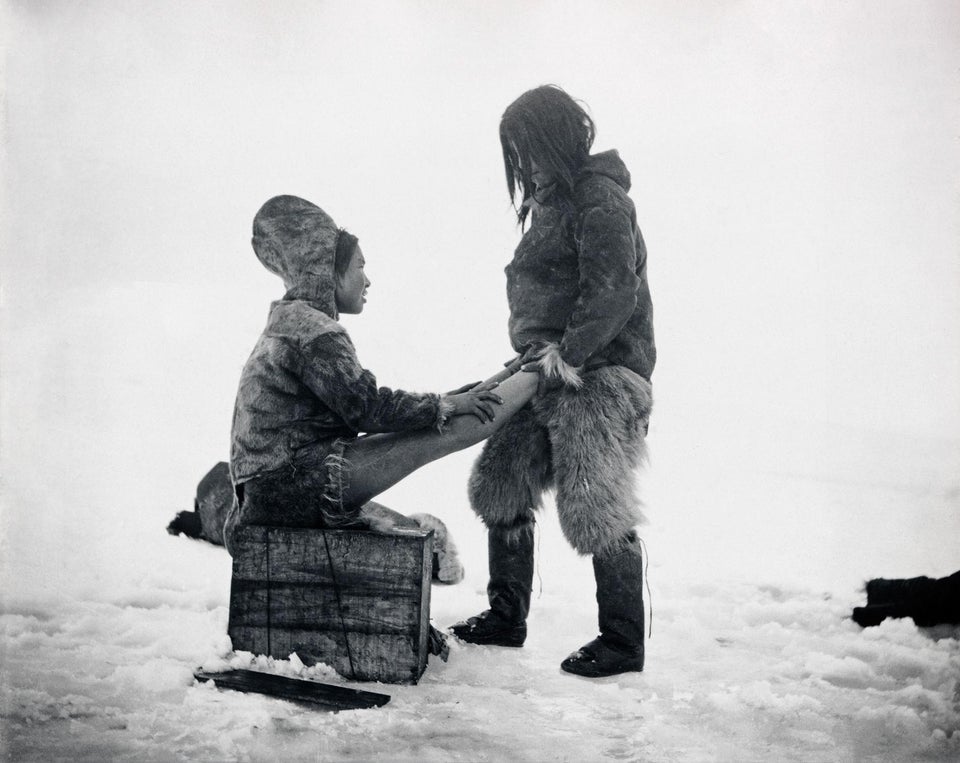 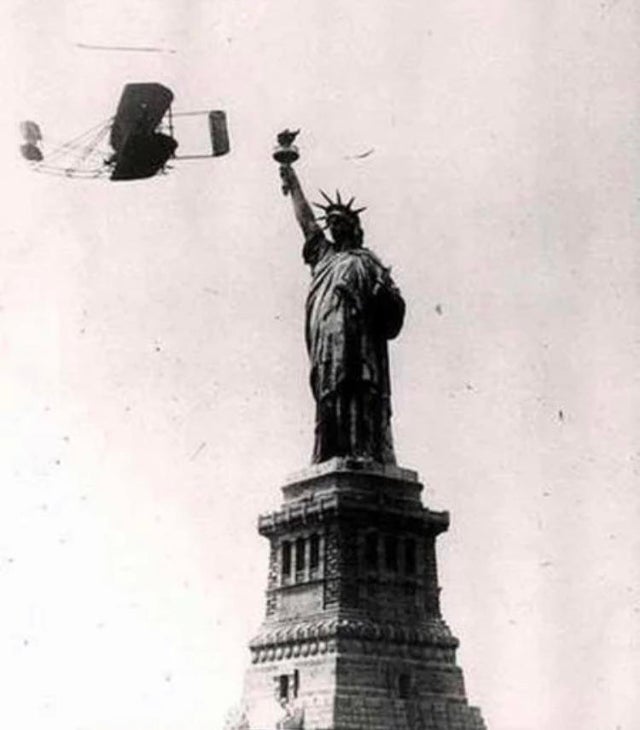 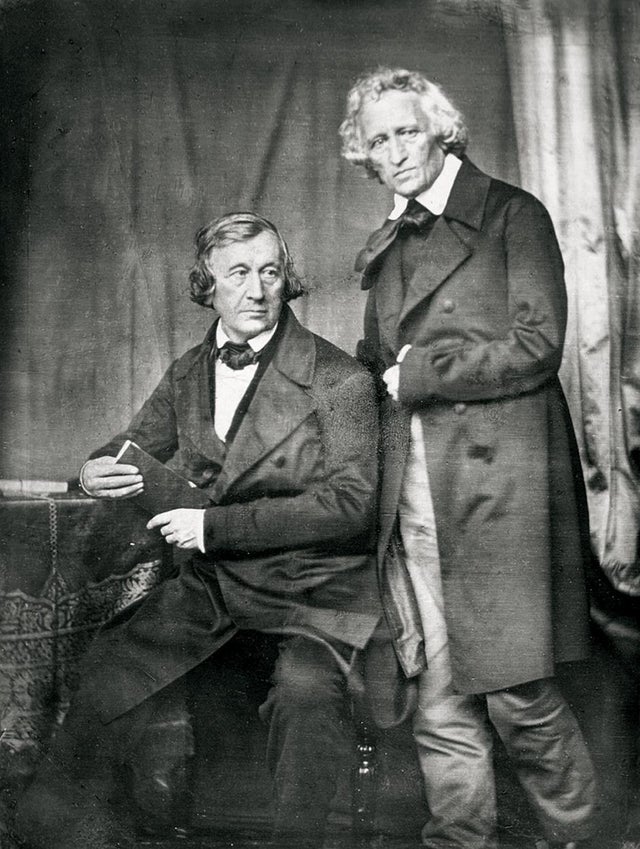 17. Christian Dior fashion models display a collection beneath caryatids of the Erechtheion temple on the north side of the Acropolis, 1951. 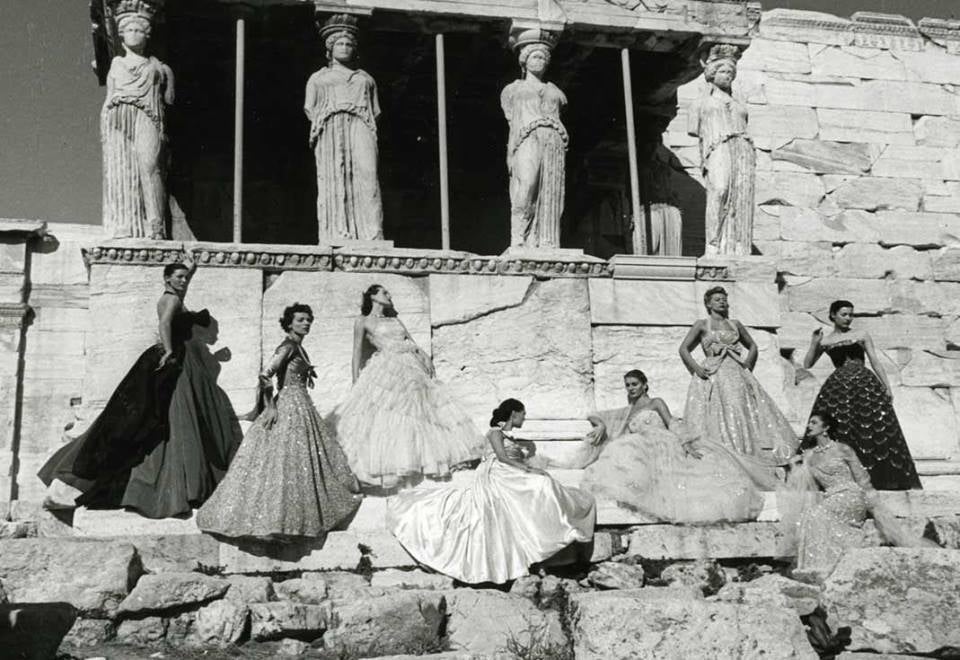 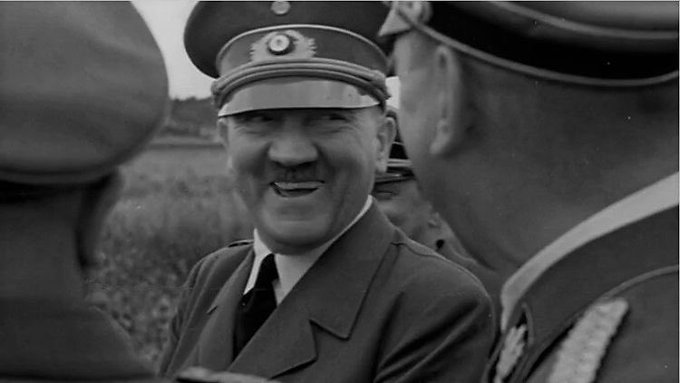 19. Kids show their picks of German weaponry they collected after the Germans had retreated from their village Sineookovskiy, off Stalingrad, in the winter of 1943. 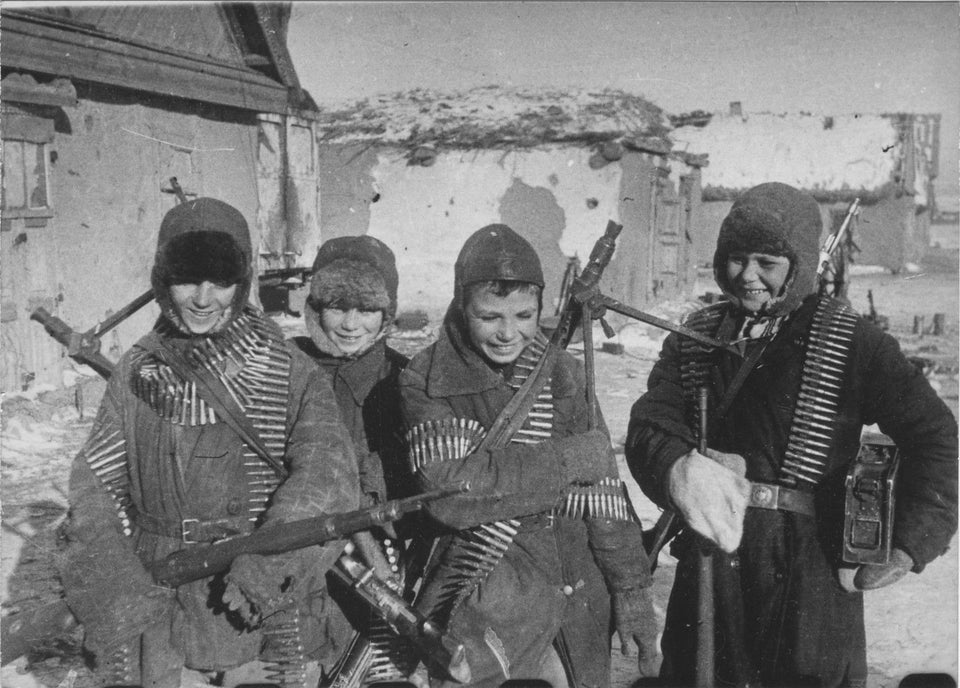 Their headgear and jackets are assorted of Soviet and German military uniforms. 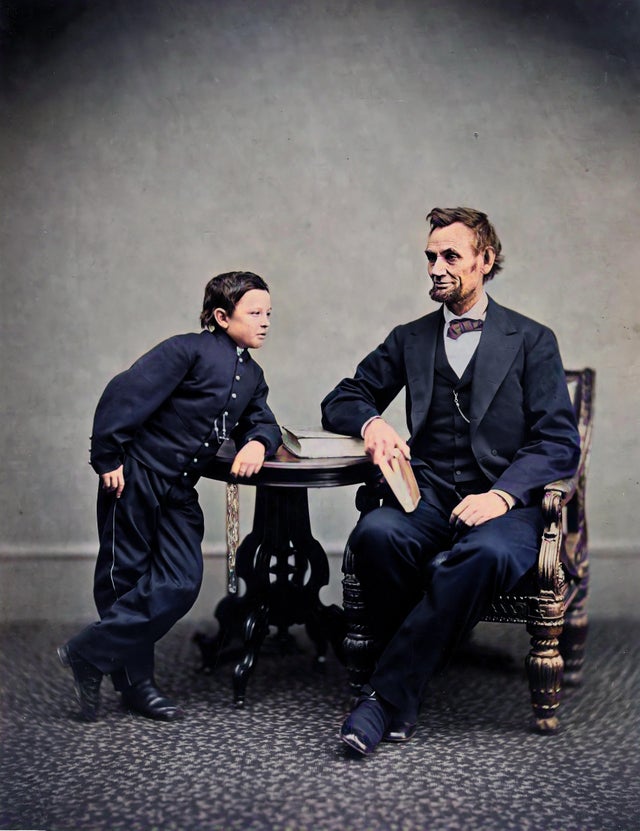