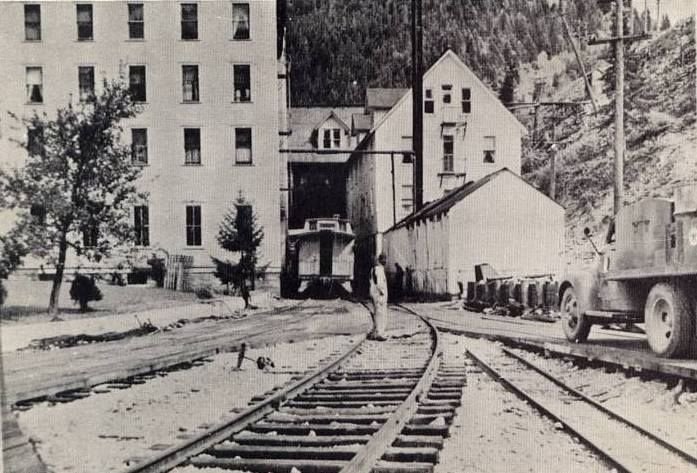 22. Indian soldiers mingle with soldiers of the 81st West African Division after the latter had arrived in India. 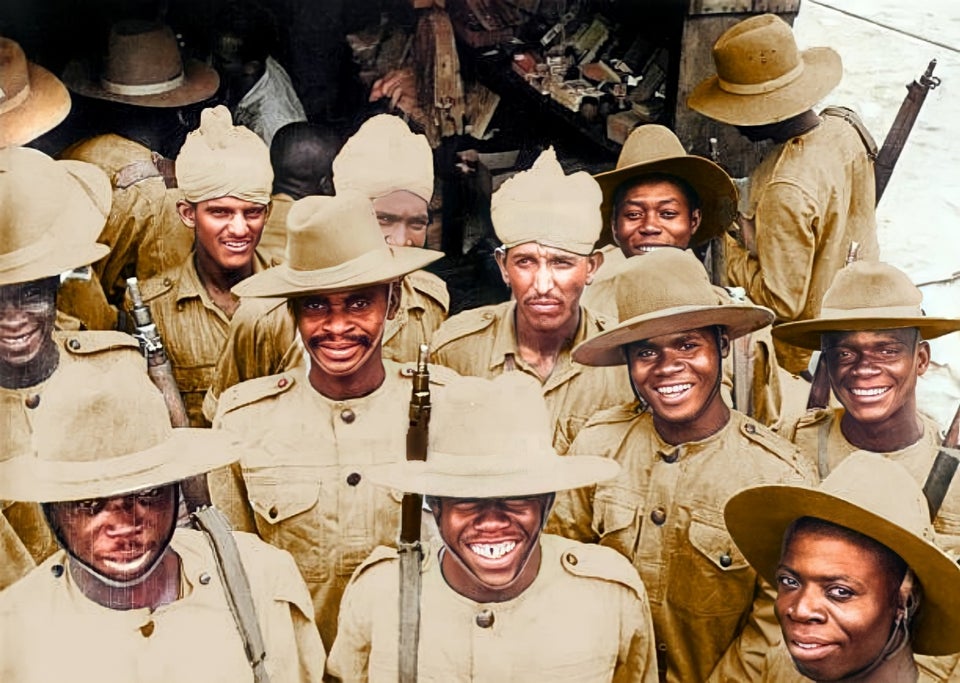 The 81st Division went on to fight in Burma in December 1943. 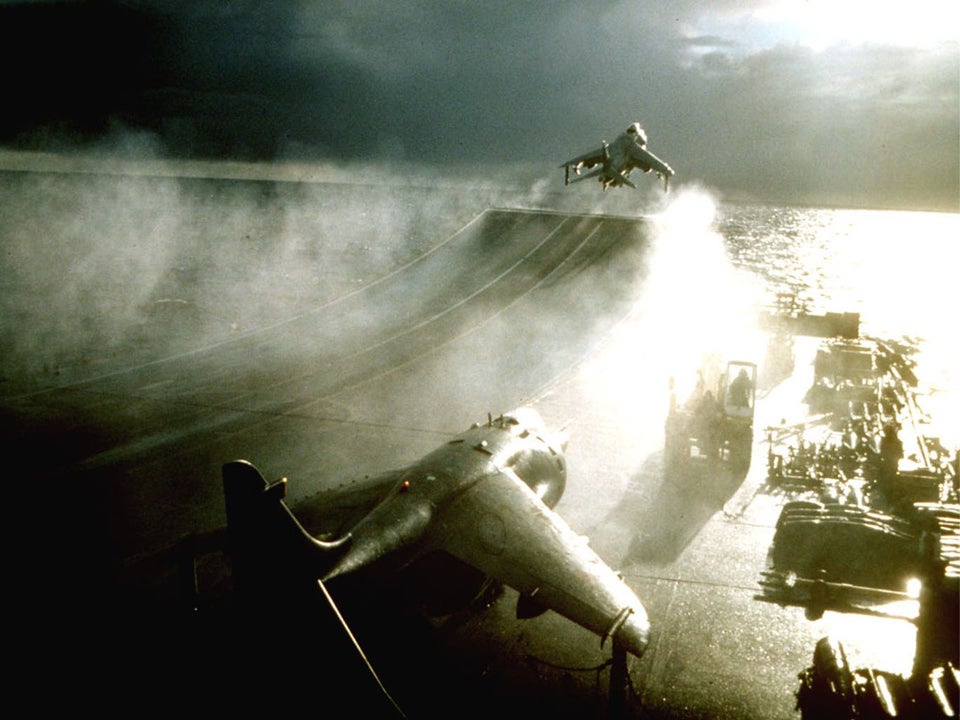 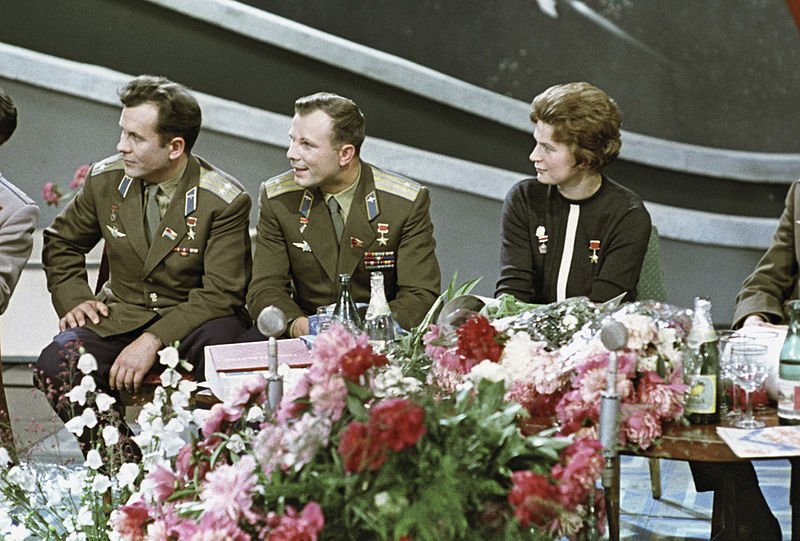 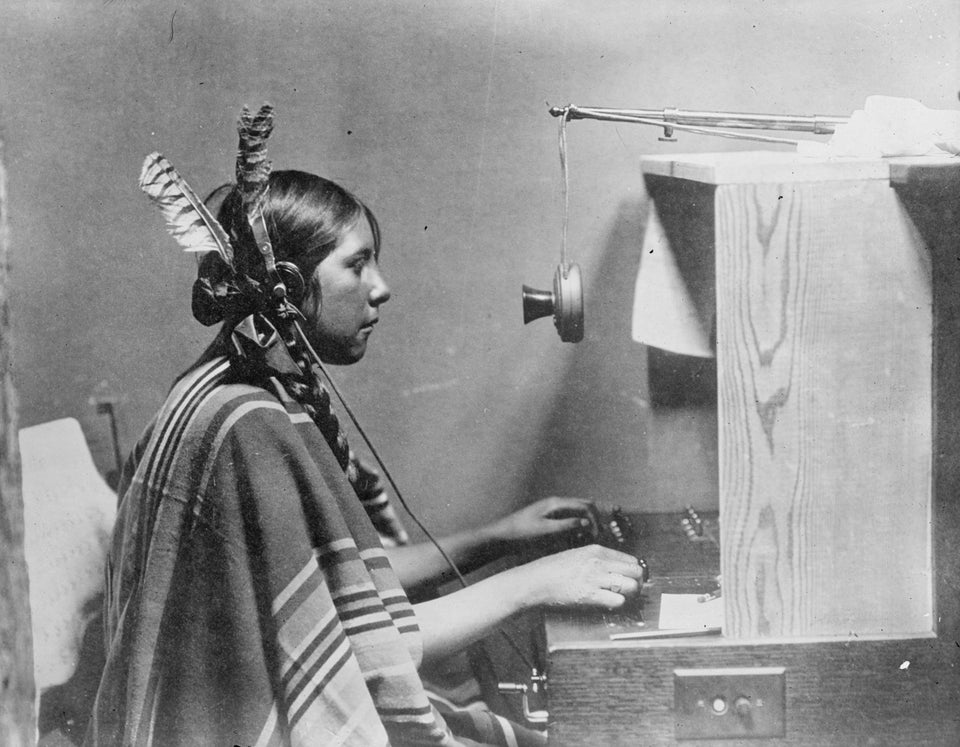