1. High school teacher John T. Scopes is brought to trial in Dayton, Tennessee for teaching the theory of evolution, which was prohibited under state law, 10 July 1925. 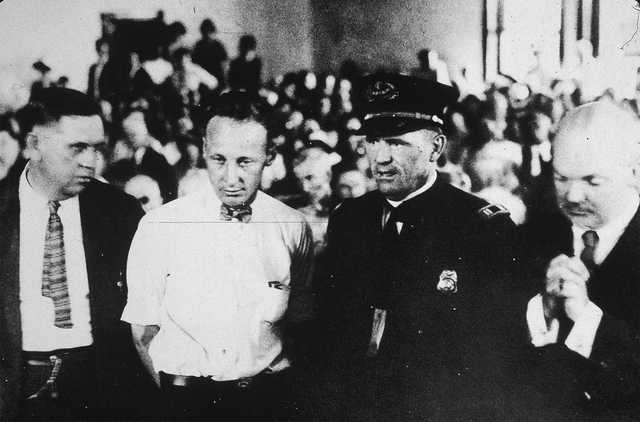 2. Chinese guerrilla fighter Cheng Benhua 成本華 smiling moment before execution by the Japanese, she was 24, late 1938. 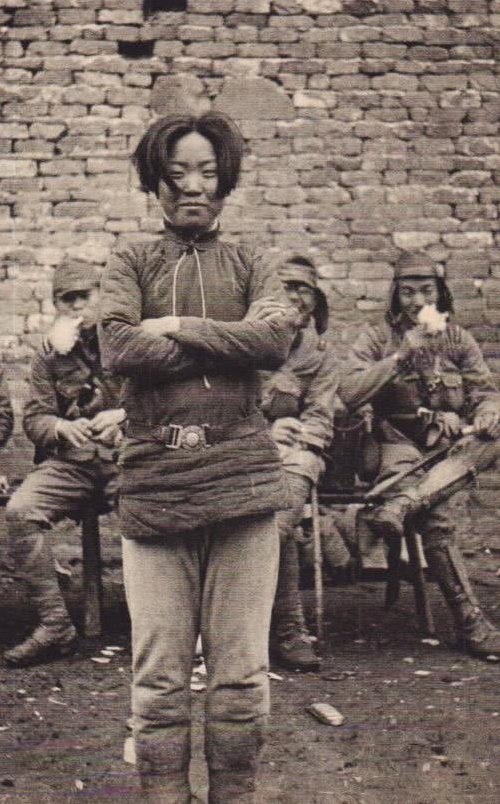 3. Elisabeth “Lilo” Gloeden stands before judges, on trial for being involved in the attempt on Adolf Hitler’s life, 1944. 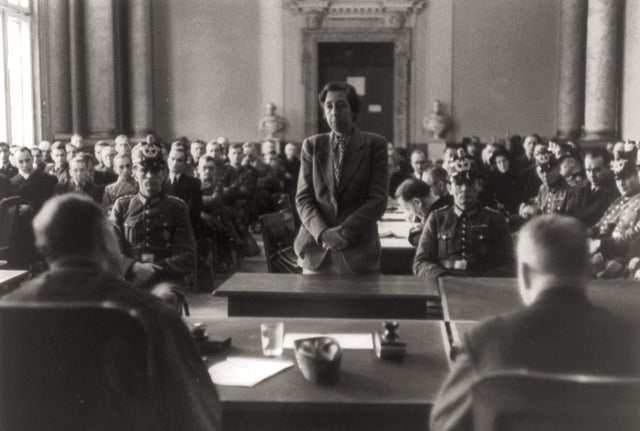 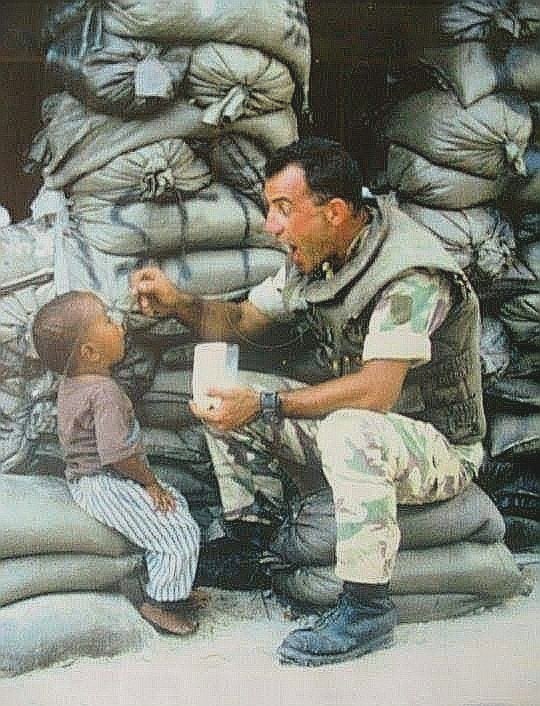 An Italian soldier gives food to a local orphan.

5. President Gerald Ford and Pele play with a soccer ball in the Rose Garden, 28 June 1975. 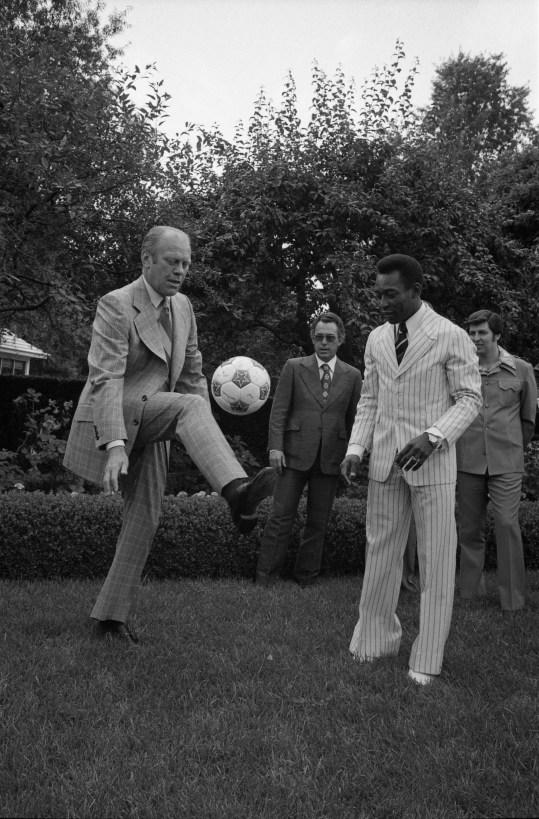 6. John Lennon signing an autograph for Mark David Chapman, the man who would kill him five hours later, in NYC, 1980. 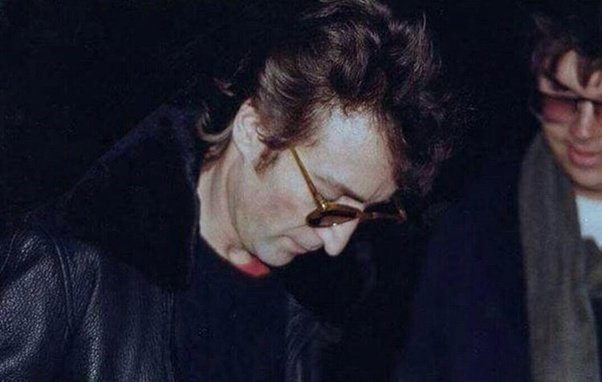 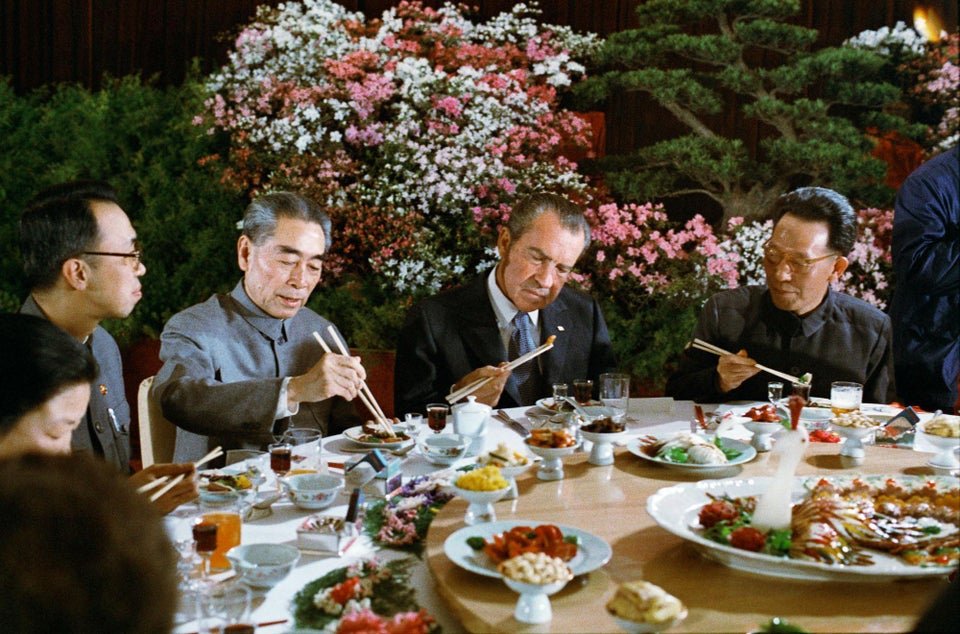 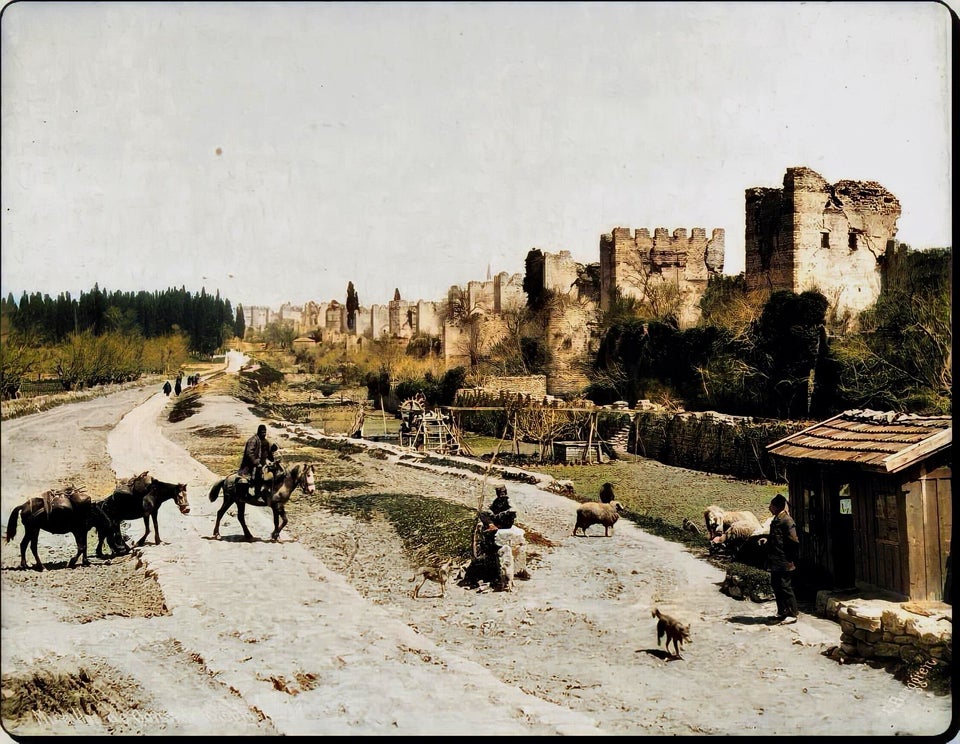 9. Soviet soldiers after withdrawing from Afghanistan, the late 1980s. 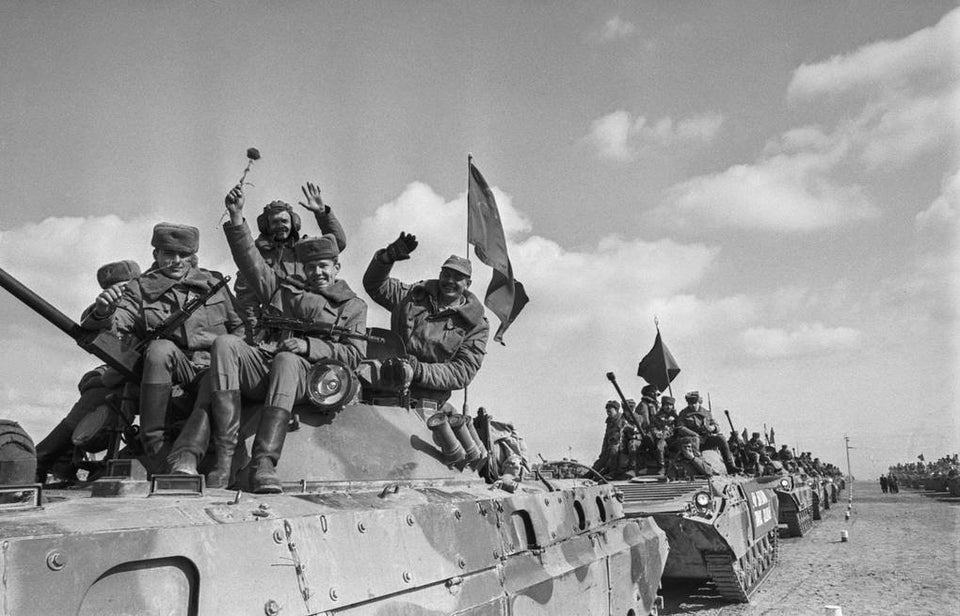 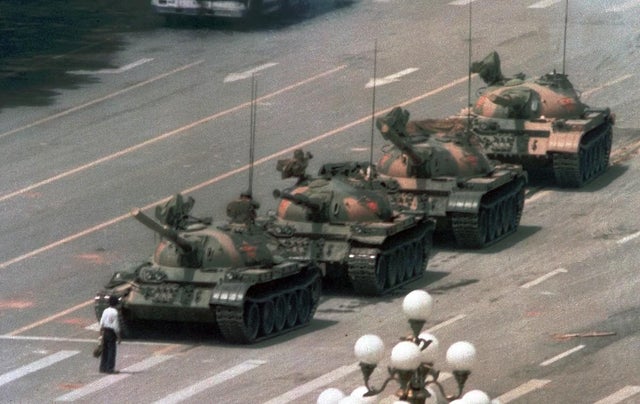