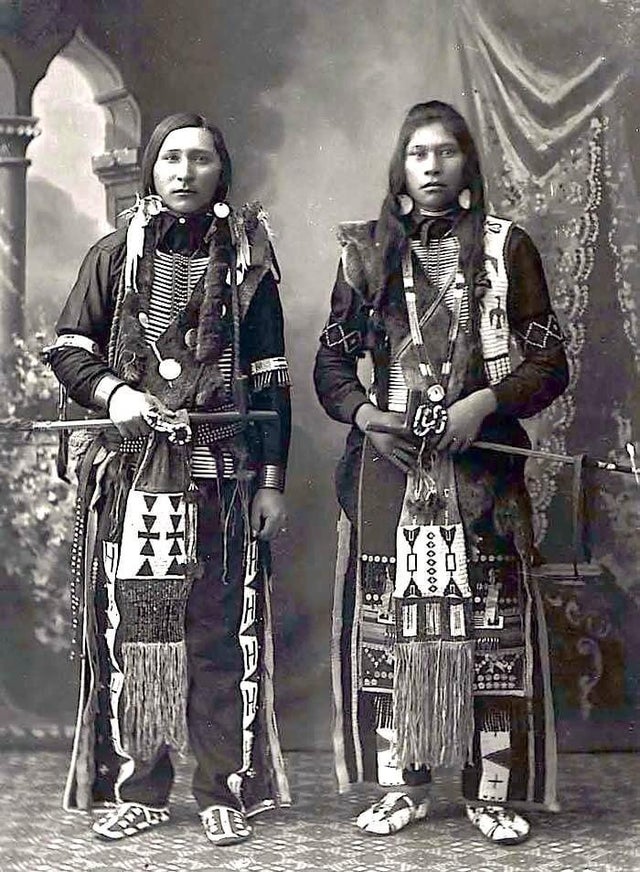 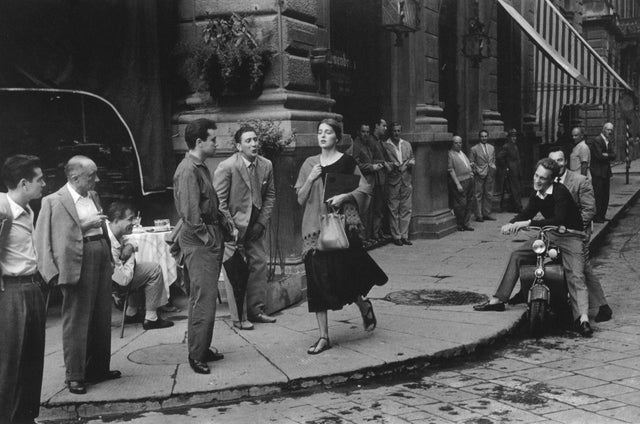 The photo was taken by Ruth Orkin.

13. Blanche Monnier was a French woman noted for her beauty. 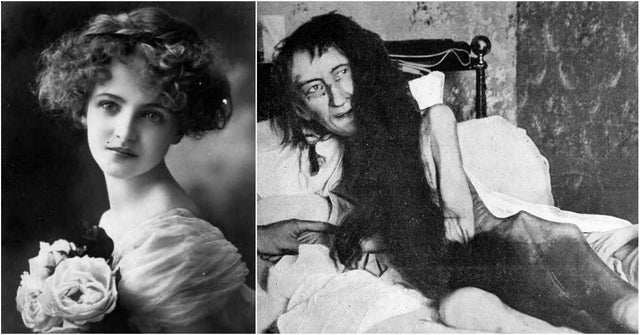 She wished to marry an old lawyer that her mother disapproved of, so she locked her in a small dark room in her attic for 25 years. The left one’s taken in the 1870s, the right in 1901 after she was discovered.

14. Turks who escaped from communist Bulgaria are kissing the land when they came to Turkey, 1989. 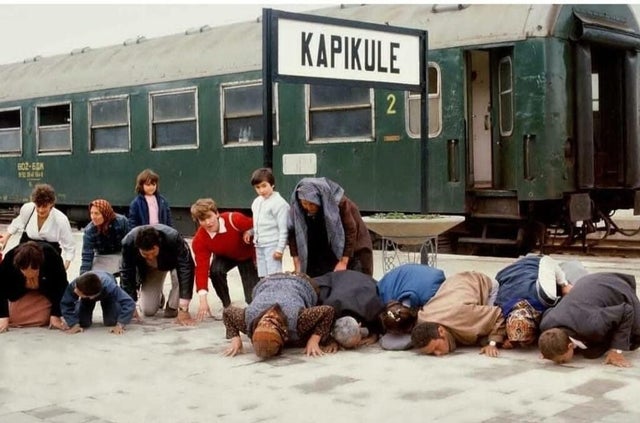 15. An American child uses his family’s War Ration Book to purchase a can of vegetable juice during World War II, February 1943. 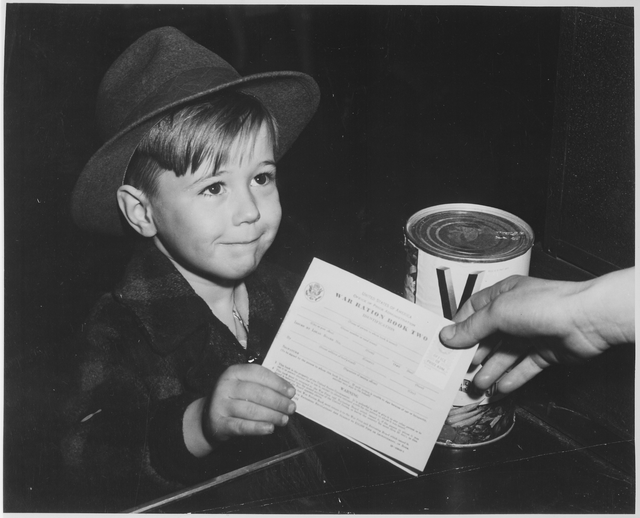 16. A samurai and his retainers wearing mail armor and armed with naginata, 1870. 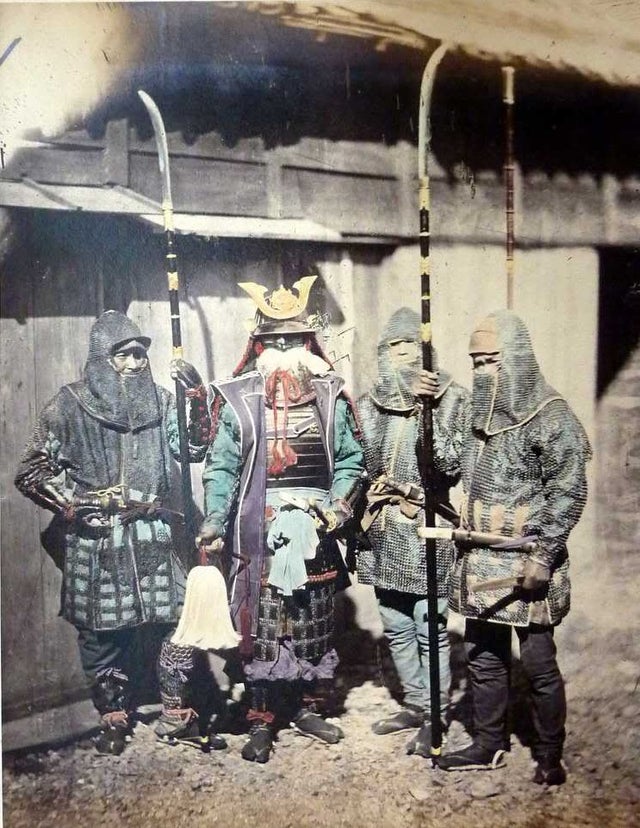 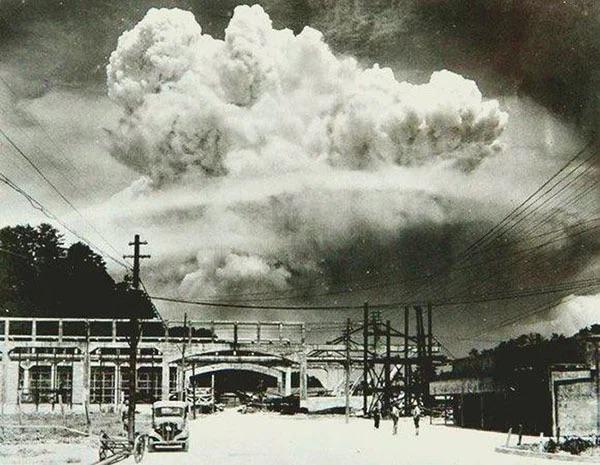 18. An elderly Japanese woman frantically searching for the Emperor, unaware that the man next to her is Emperor Hirohito himself, 1946. 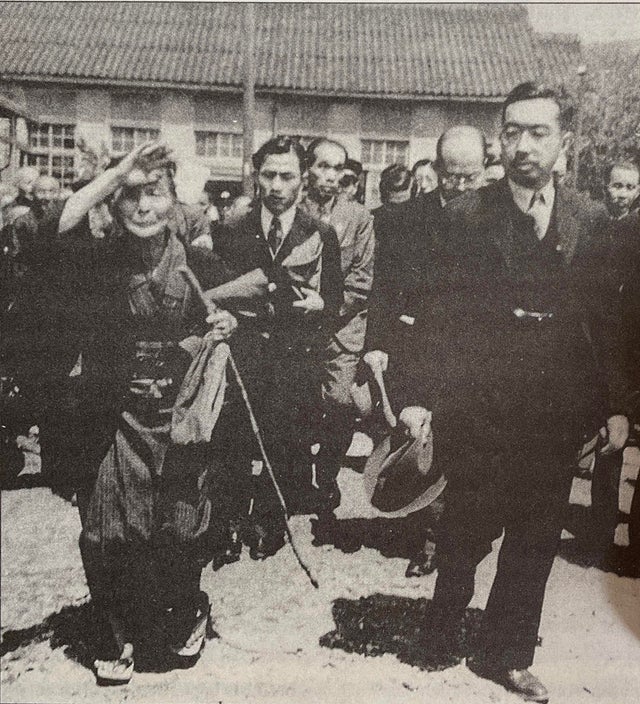 19. A patient undergoing treatment for her mental illness, Germany, 1890. 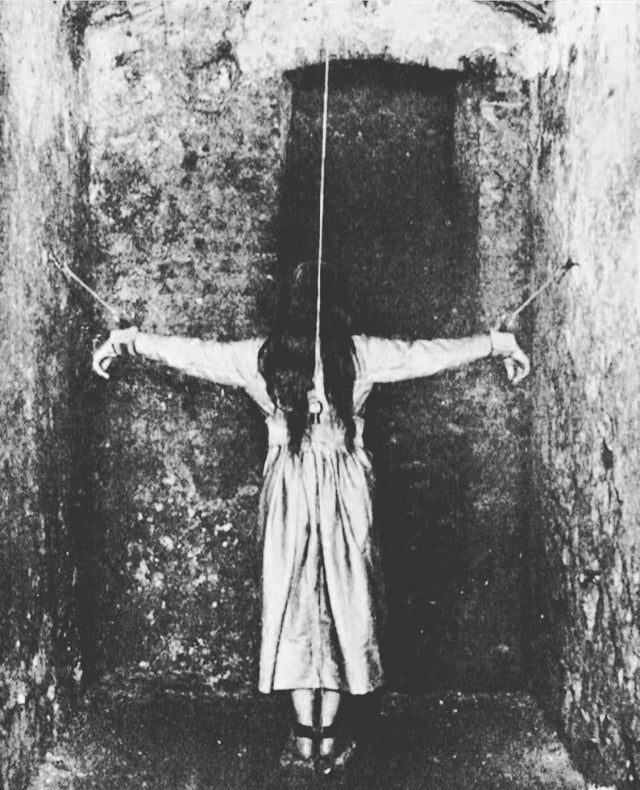 20. People in front of Buckingham Palace after the declaration of war, 1914. 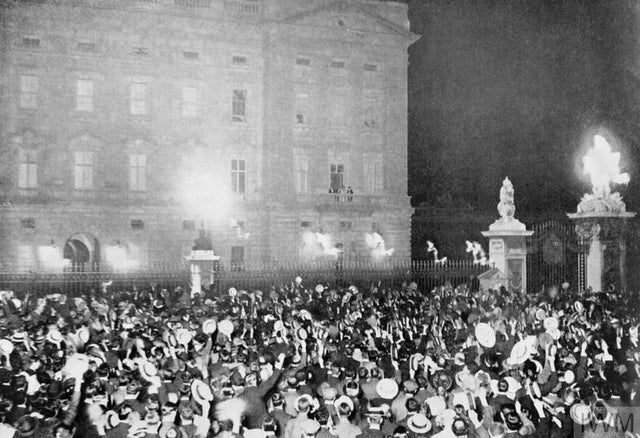